Infamous mashup producer Carlos Serrano has emerged with a new mixture that’ll get fans buzzing real quick. The latest release, “Thugz Drowning,” is a mix of Tupac’s “Thugz Mansion” along with rising LA songstress Banks and her song “Drowning.” The result is a smooth, somber rendition that feels emotive and slightly dark. According to Serrano’s Facebook page, the artist is about to drop a lot of new material so this new release is just a tease of what’s to come. Check out the track here and share your thoughts. 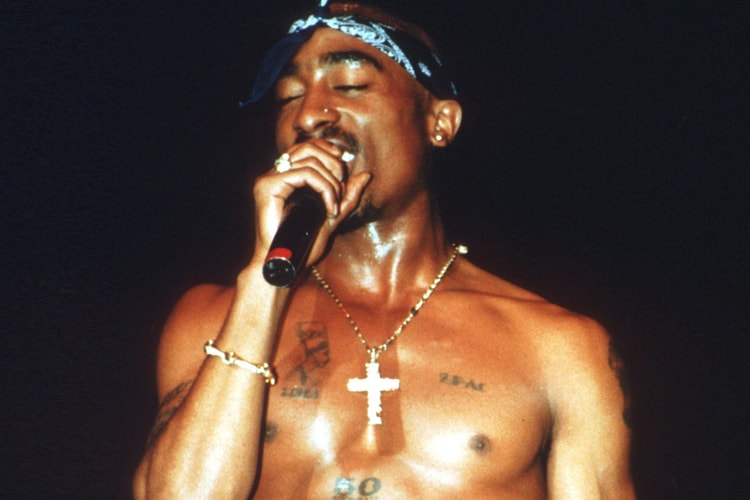 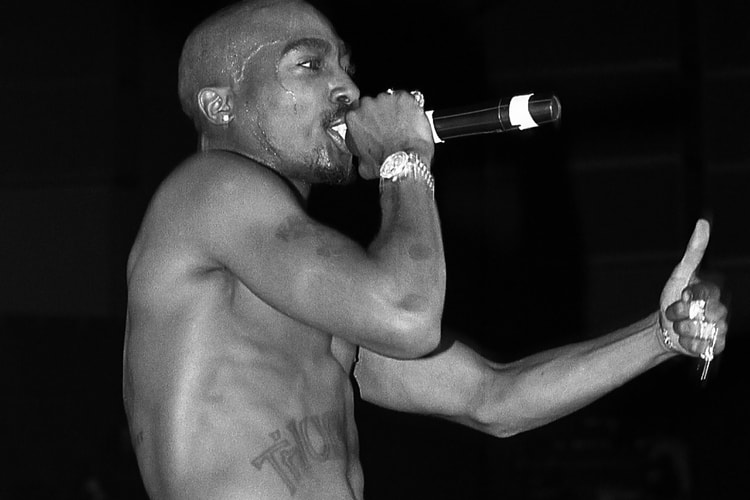 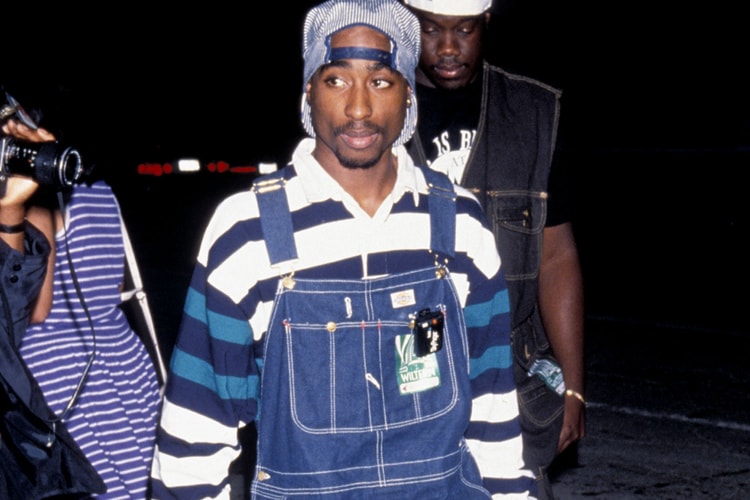 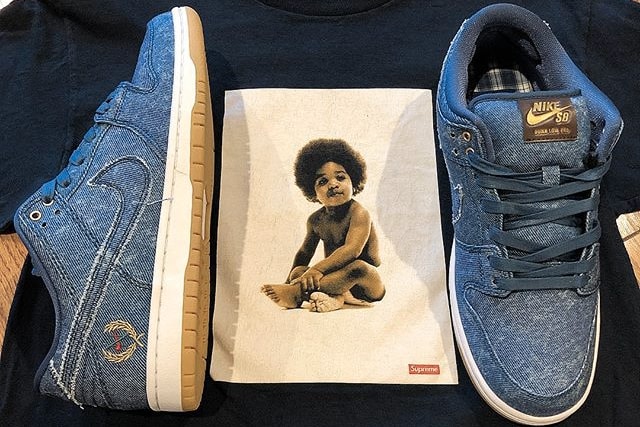 UPDATE: This Nike SB Denim Pack Is Not Inspired by Biggie & 2Pac 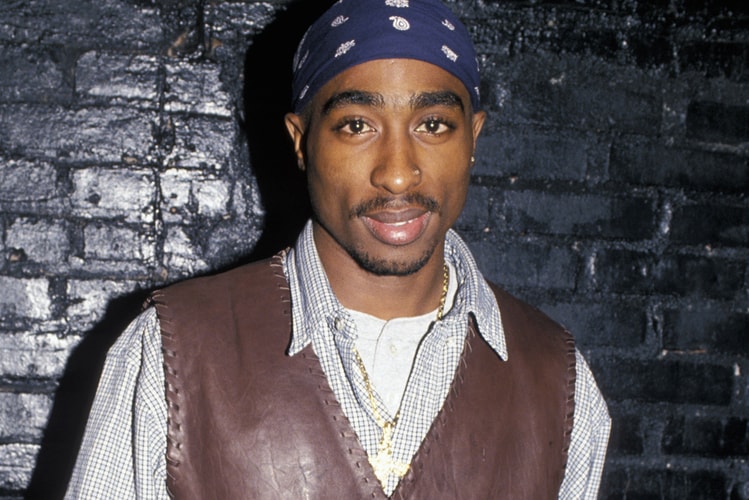 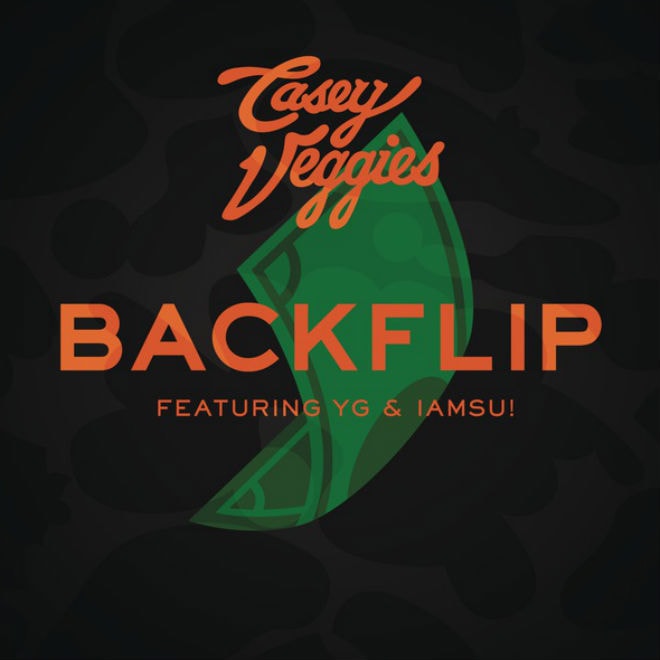 Though we hit you with this release back in June, Casey Veggies has re-released his single
By Tyler Nyquvest/Nov 5, 2014
Nov 5, 2014
0 Comments 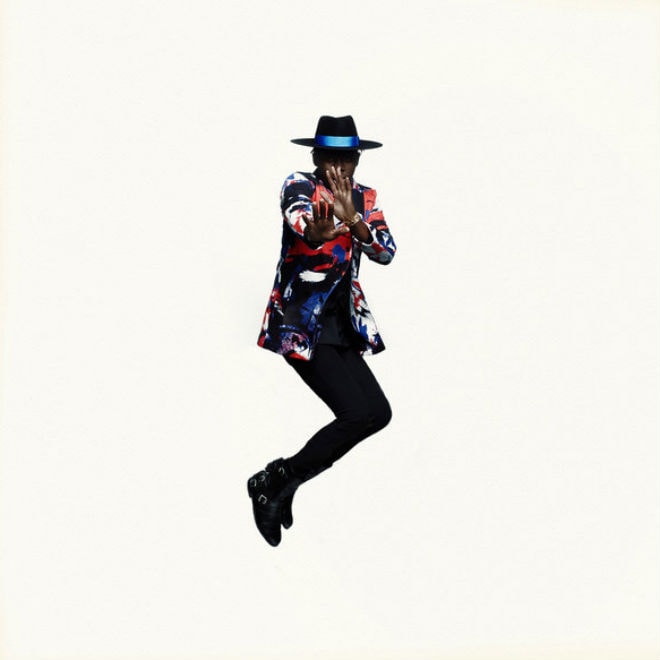 Fresh off the release of his second studio album Vibes, Theophilus London hits us with a video to
By Tyler Nyquvest/Nov 5, 2014
Nov 5, 2014
0 Comments 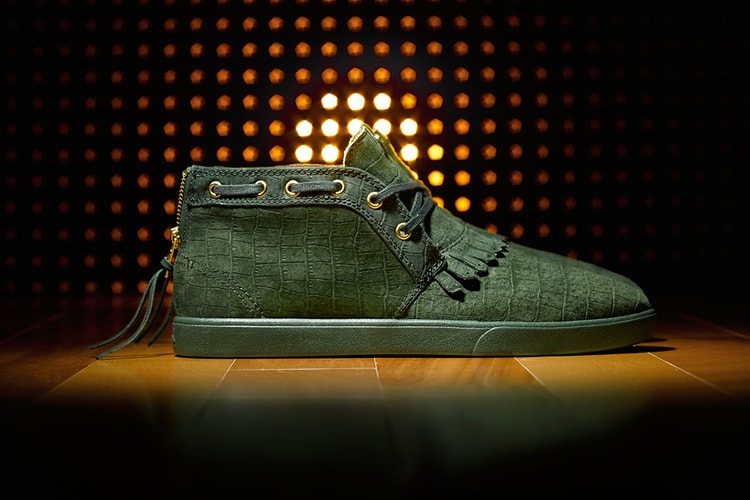 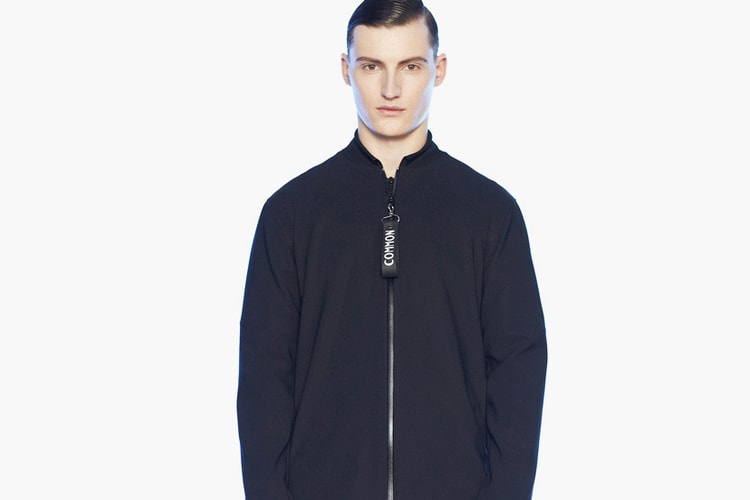 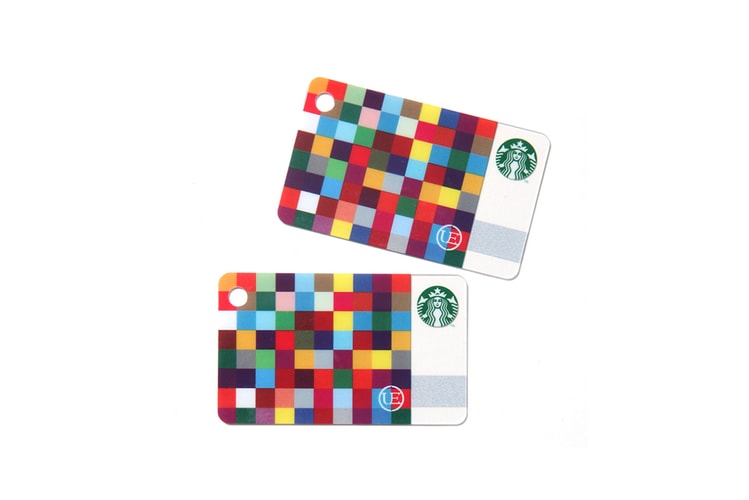 In celebration of SOPH.TOKYO’s 15th anniversary, an exclusive item collection has been unveiled in
By Steven Suh/Nov 5, 2014
Nov 5, 2014
0 Comments 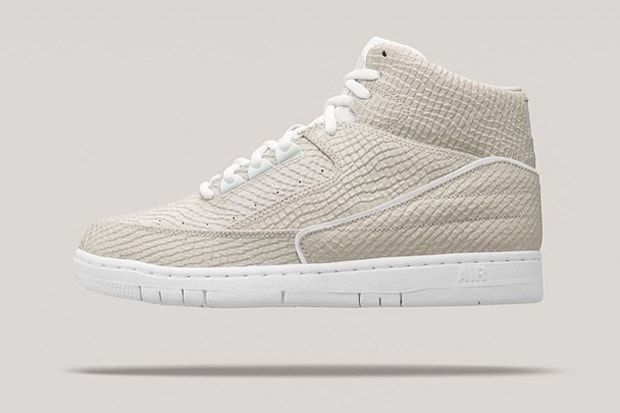