adidas Originals has unveiled the latest edition of its SL Loop Runner silhouette. The shoe has been updated for the cold weather and rugged terrain, featuring a ballistic mesh upper to go along with a two-tone mesh quarter panel and suede overlays. Minor speckled detailing on the midsole rests atop of the outsole, which is crafted with a unique traction pattern inspired by shattered ice. Priced at $75 USD, the adidas Originals SL Loop Runner Trail is now available for purchase at select adidas Originals stockists and online. 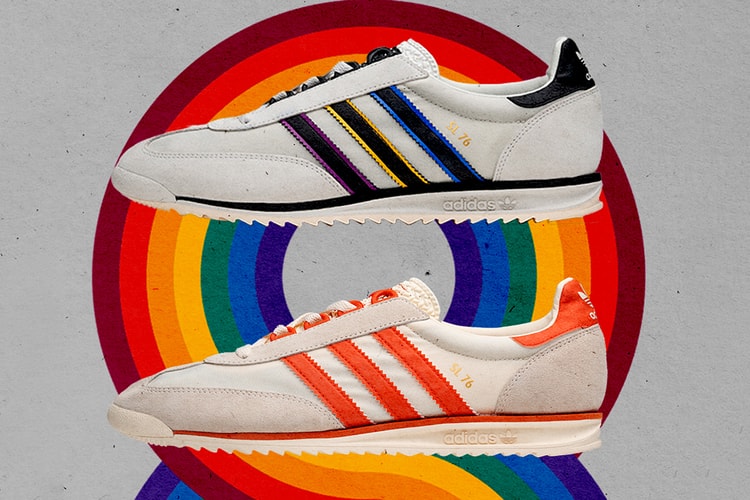 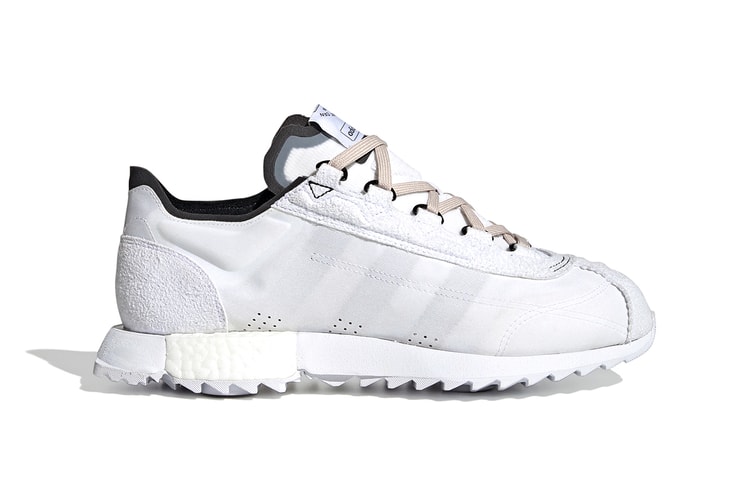 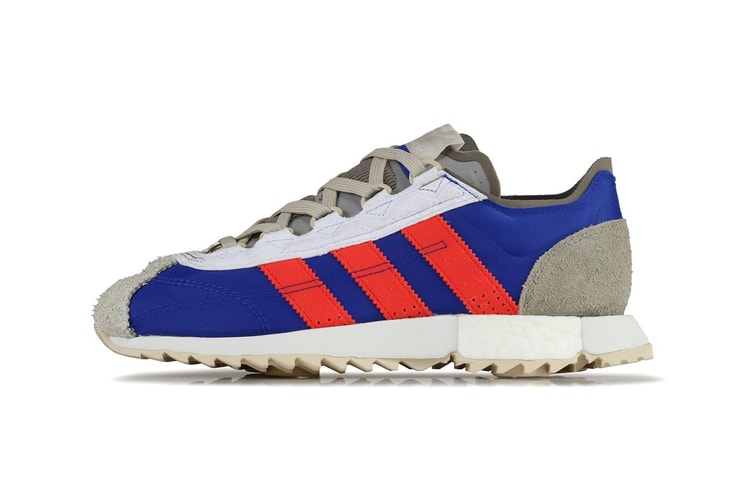 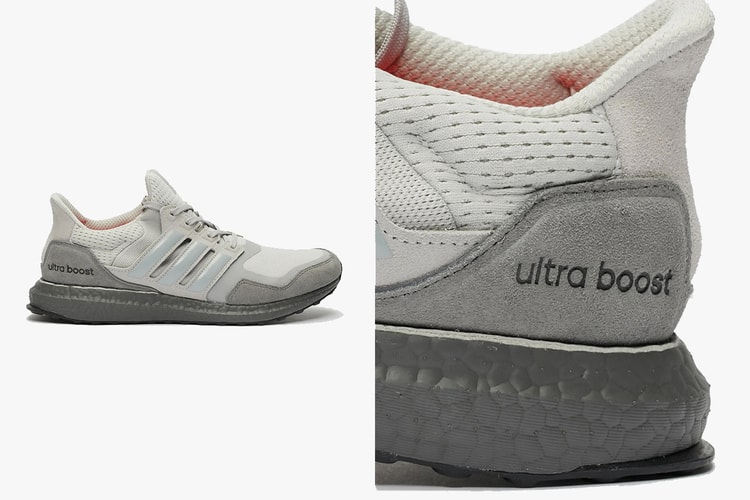 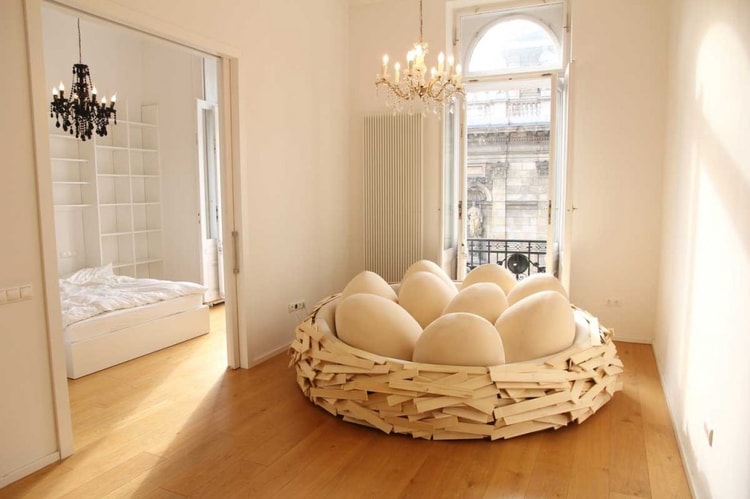 Israel-based OGE CreativeGroup have designed the Giant Birdsnest, a concept which aims to combine
By Hasse Lemola/Oct 30, 2014
Oct 30, 2014
0 Comments 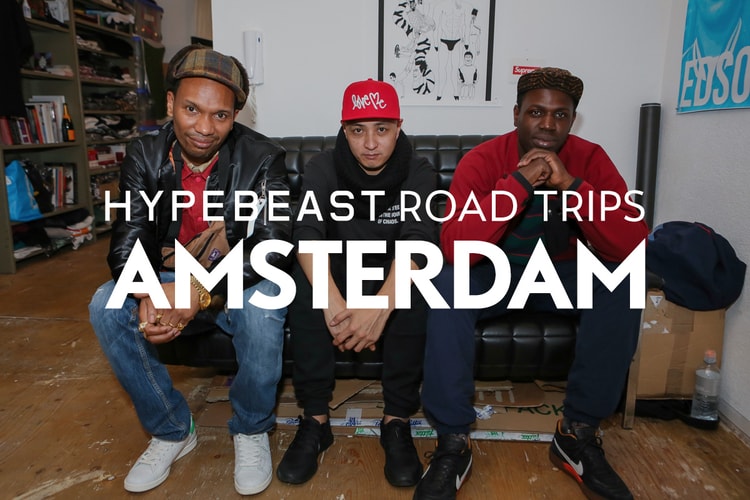 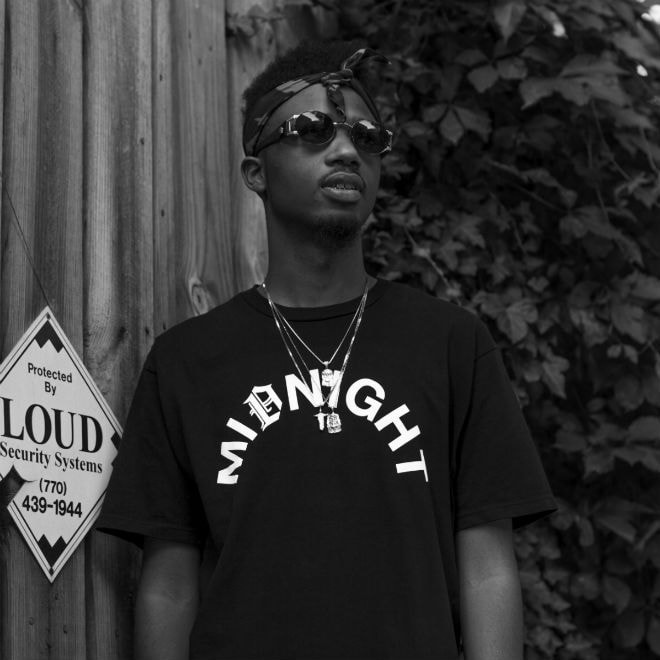 Metro Boomin: A Matter of Passion

At the time of our conversation, producer Metro Boomin is in the midst of conjuring up a production
By Patrick Montes/Oct 30, 2014
Oct 30, 2014
0 Comments 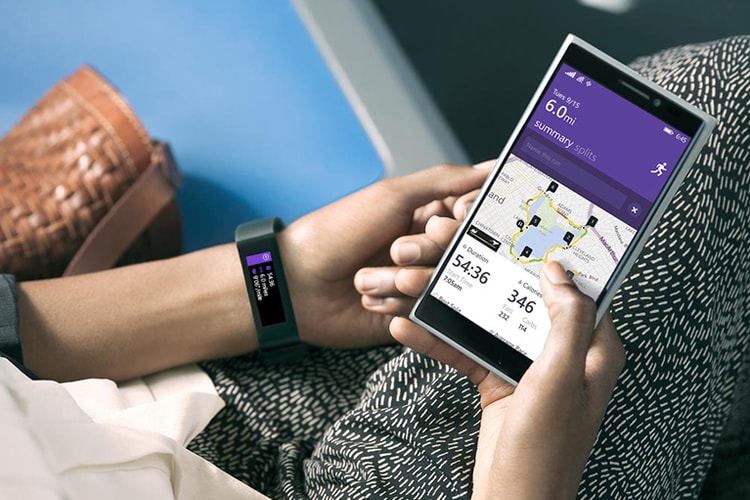 Microsoft has unveiled its response to the recent releases of smartwatches and fitness trackers.
By Hasse Lemola/Oct 30, 2014
Oct 30, 2014
0 Comments 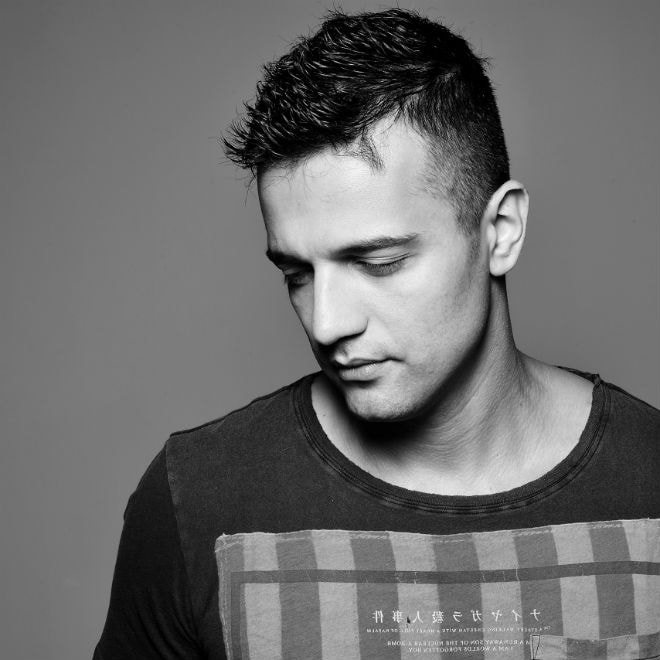 As one of Brazi’s most popular DJs, Fabrício Peçanha has made a serious impact throughout Latin
By admin/Oct 30, 2014
Oct 30, 2014
0 Comments 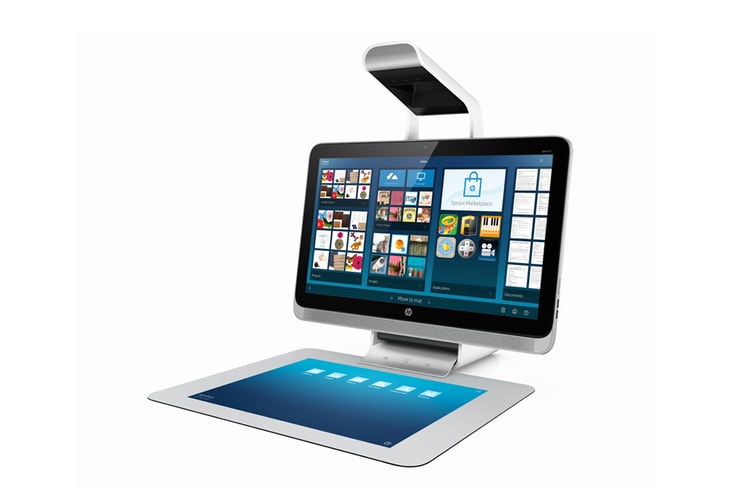