British shoemaker Oliver Sweeney, known for its refined, original and stylish touch on classic footwear silhouettes, introduces an all-new collection for the spring/summer season. Drawing inspiration from Parisian culture and design, the collection features an array of dress and sneaker profiles that take on new finishes and light weight soles. The handcrafted shoes experiment with rich shades of blue and brown over wingtips, monk straps, chukka boots, low-top sneakers and more. Select items from the featured lookbook are available now at Oliver Sweeney’s online shop. 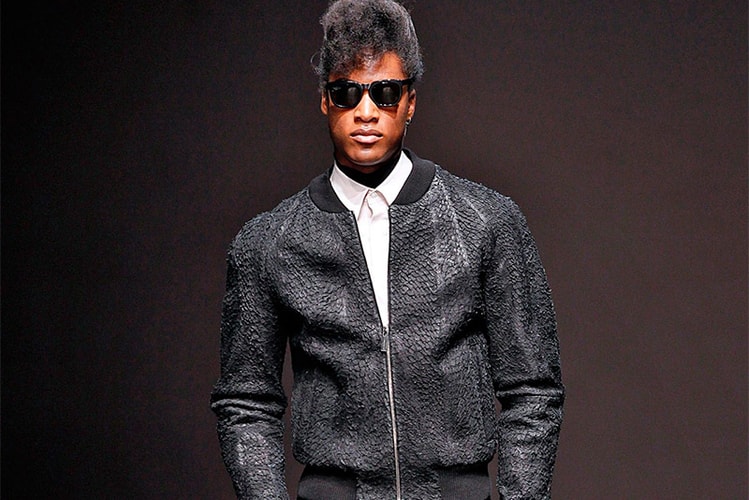 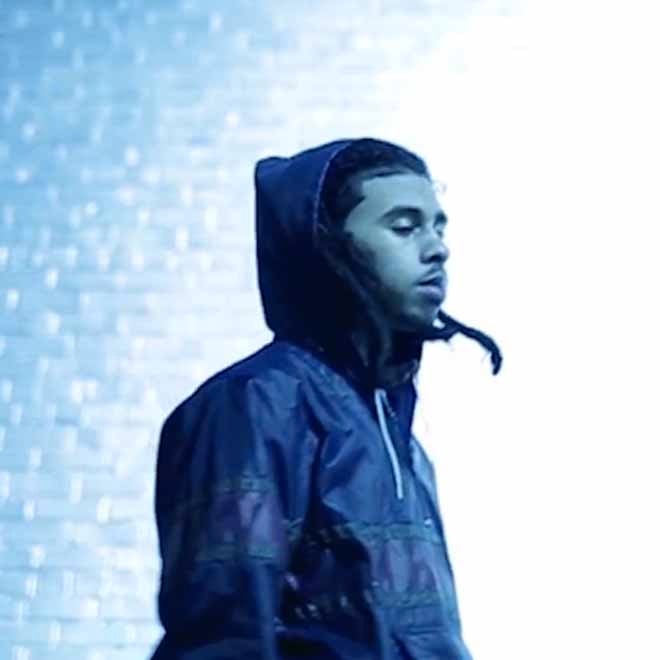 As a tribute to Atlanta, South Florida rapper Robb Bank$ took his act a bit north to film the video
By Jonathan Sawyer/Jan 8, 2014
Jan 8, 2014
0 Comments 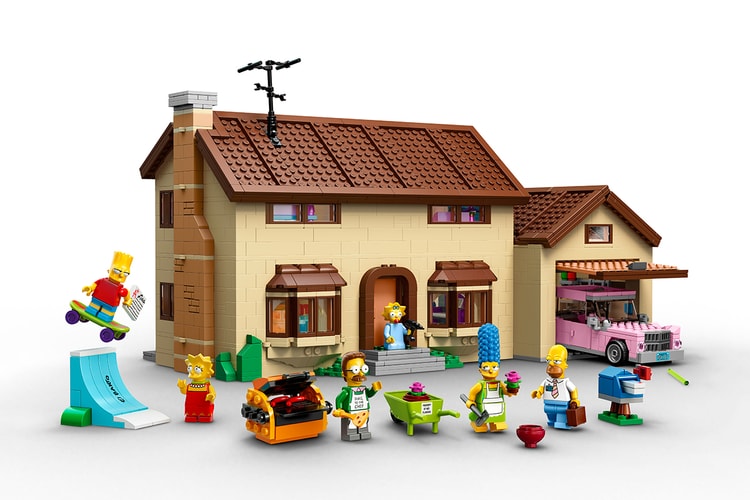 Here’s a closer look at the official The Simpsons LEGO set that we previewed earlier here. In
By Cody Horne/Jan 8, 2014
Jan 8, 2014
0 Comments 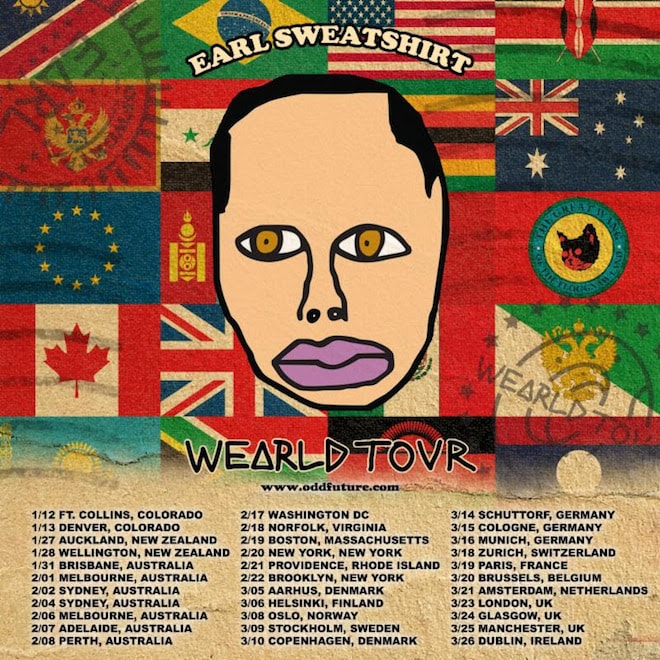 Throughout January, February, and March, Earl Sweatshirt has announced a ‘Wearld’ Tour which will
By Davis Huynh/Jan 8, 2014
Jan 8, 2014
0 Comments 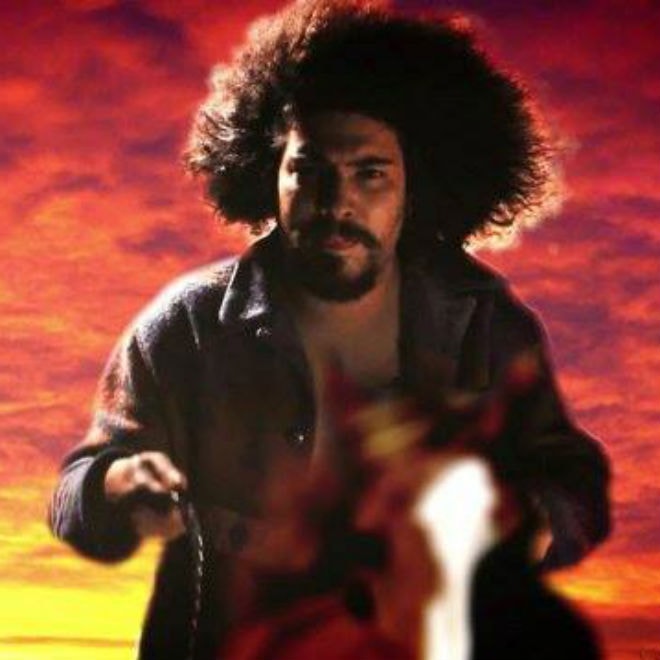 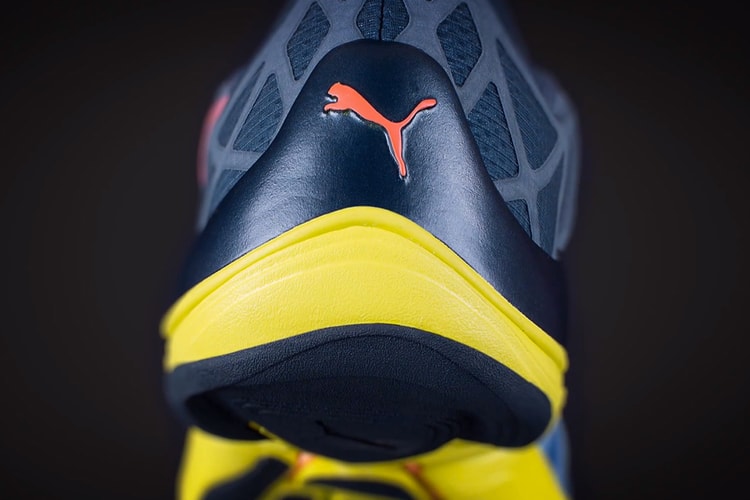 Inside the Design of the 2014 PUMA Mobium Elite v2