After teasing Vossen‘s Ferrari 458 Italia, the official video debut is here, and it’s giving viewers an up-close look at the deluxe getup behind the luxurious automotive. Aside from the 21” front and 22” rear Vossen Precision Series Forged Wheels with Pirelli Tires, the fetching car also see updates in carbon fiber race seats, a carbon fiver steering wheel, and a carbon fiber bumper flaps. Watch the short above to see the Ferrari take the roads in streamline elegance and let us know your thoughts below. 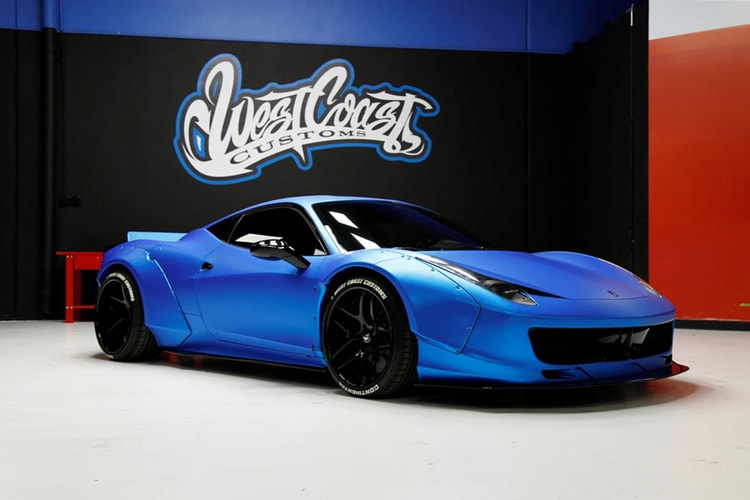 Justin Bieber's Custom-Built Ferrari 458 Is up for Auction 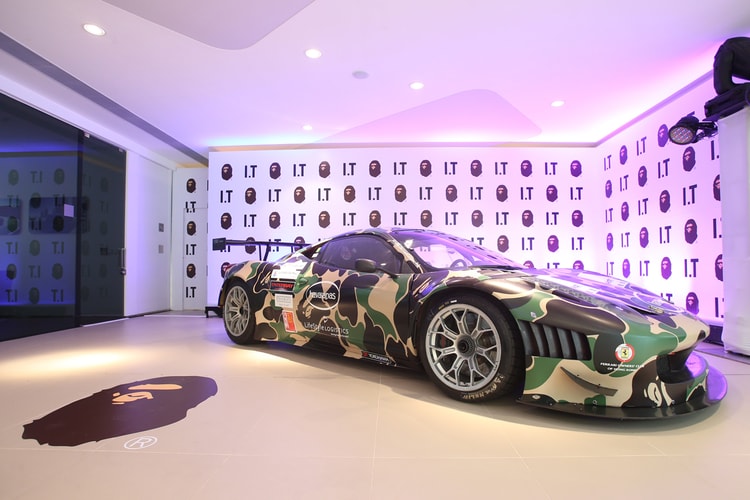 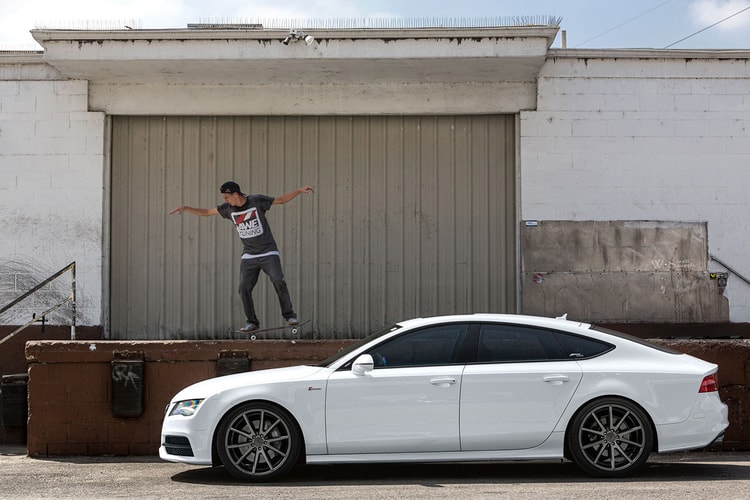 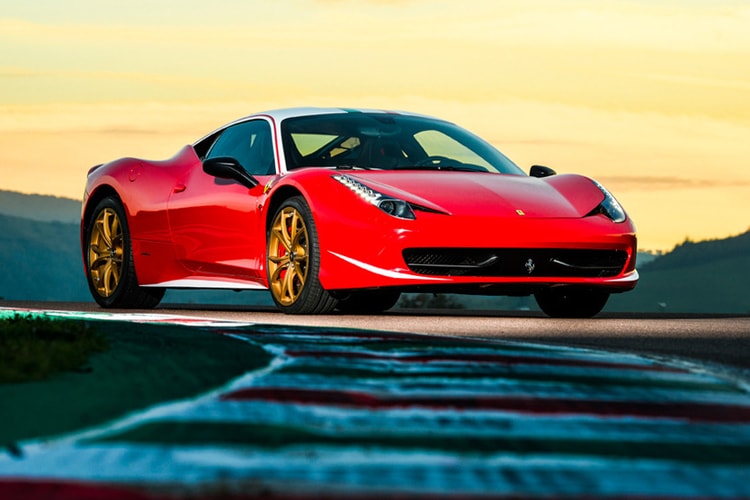 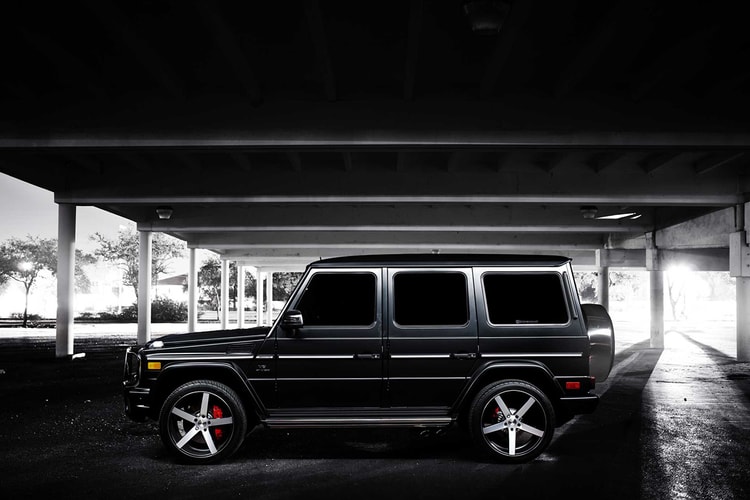 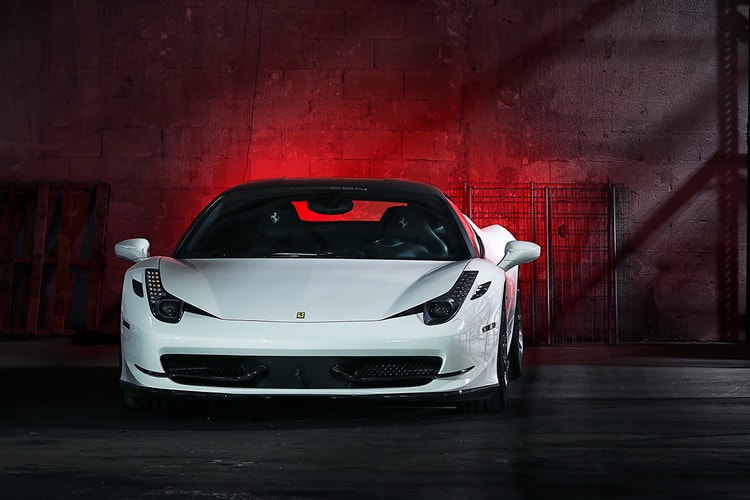 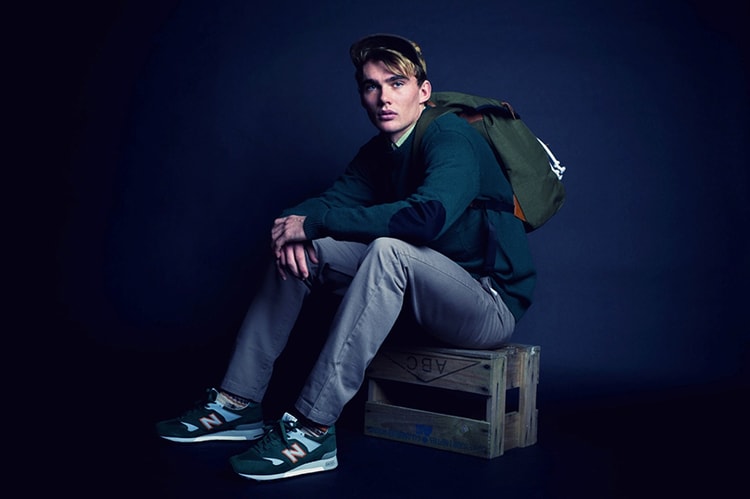 While clearing out his hard drive, xxxy came across two corrupted project files. Since he could no
By Amani Mrutu/Jul 4, 2013
Jul 4, 2013
0 Comments 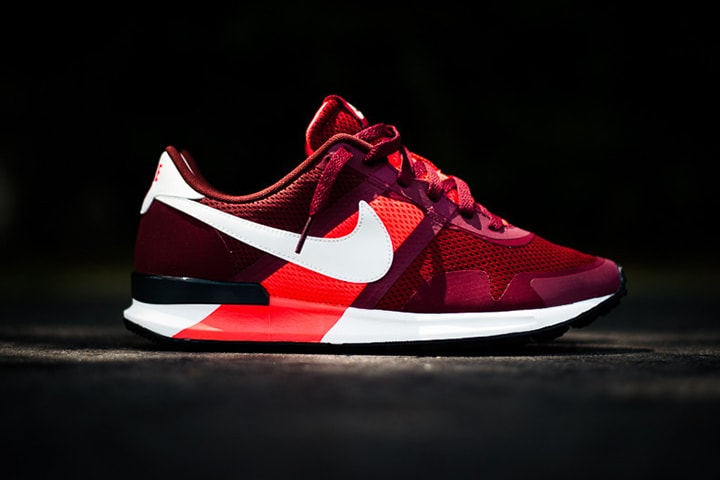 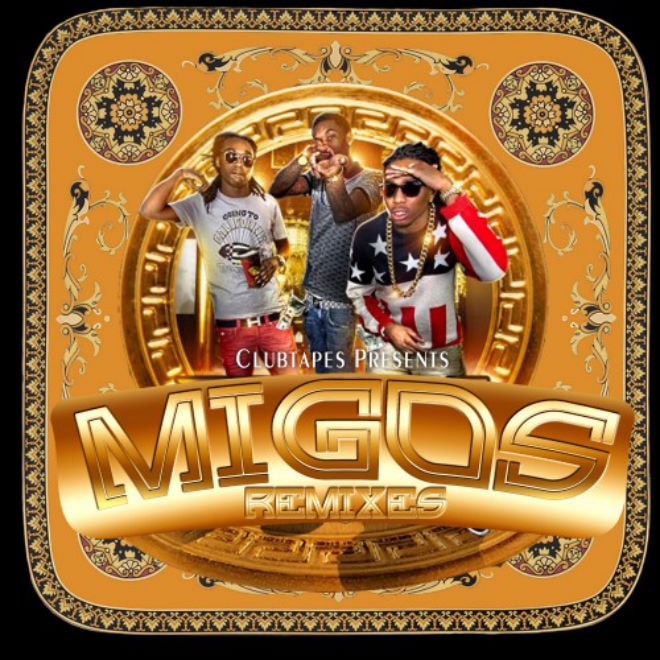 After previously sharing reworks from the likes of Ryan Hemsworth, Austin Millz and KickRaux, the
By 2ichard3rooks/Jul 4, 2013
Jul 4, 2013
0 Comments 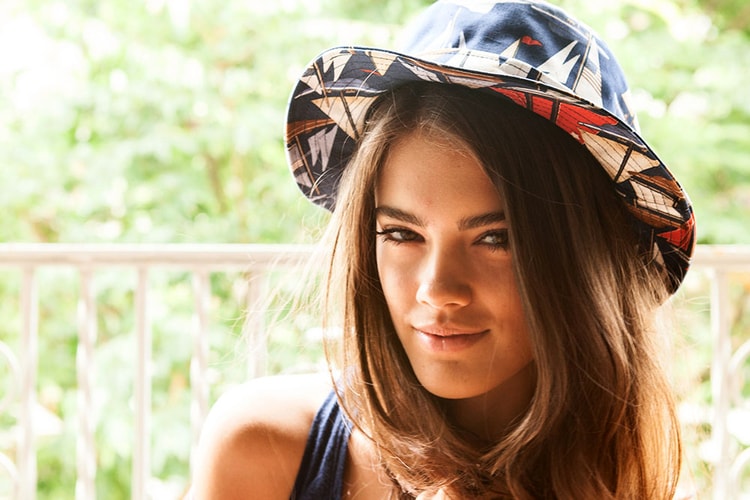 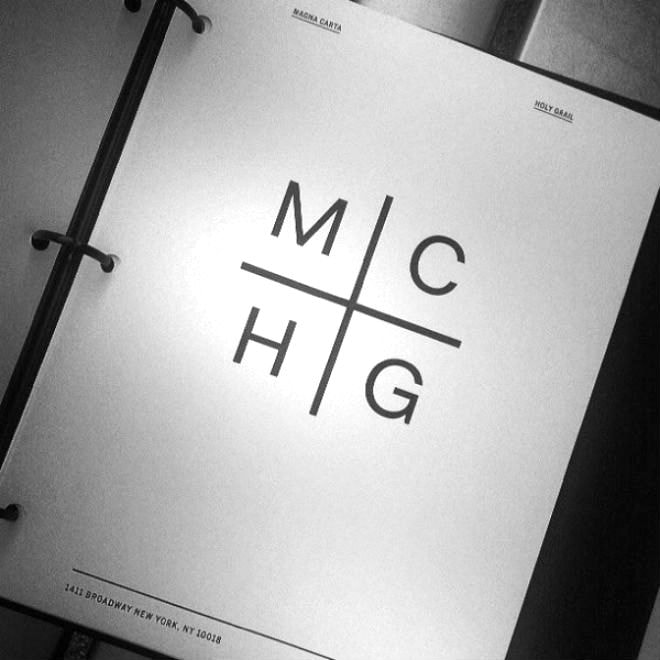 Over the last couple of weeks, Jay-Z has been unveiling the lyrics to the songs that comprise his
By ericmontanez/Jul 4, 2013
Jul 4, 2013
0 Comments
More ▾