With Kanye West‘s recent collaborative capsule collection with French brand A.P.C. recently hitting shelves, Comedy Central’s late night host Stephen Colbert has decided to critique the collection’s $120 “HIP HOP” T-shirt. Feeling inspired by the pricey white tee, and with them already sold out, Colbert also went on to announce a hip-hop-inspired collection of his own, which includes “hip-hop couture tube socks.” Check out the humorous video up above and let us know what you think of Colbert’s “yeenius.” 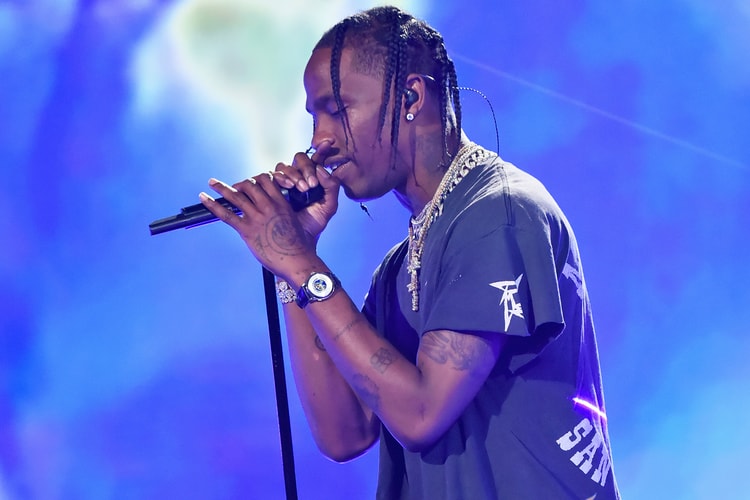 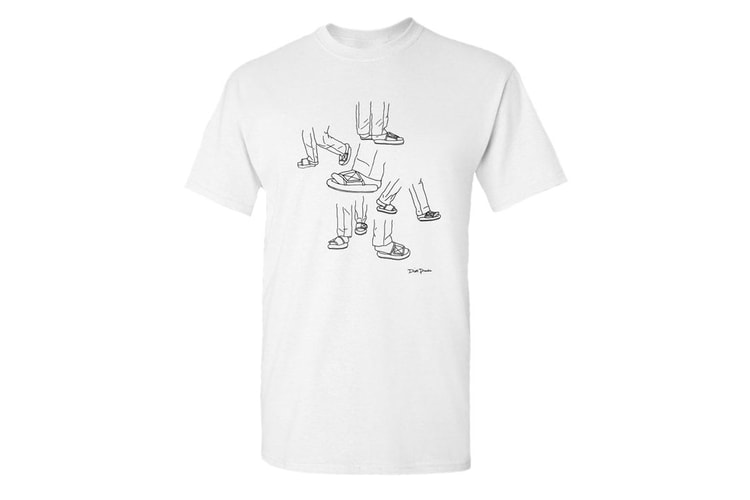 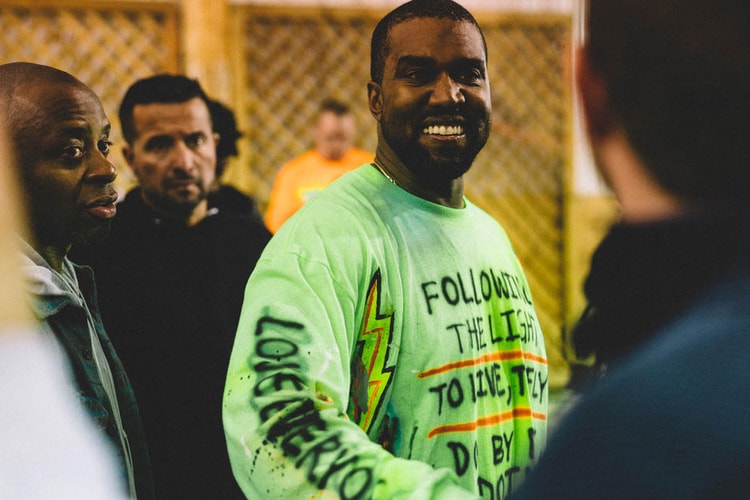 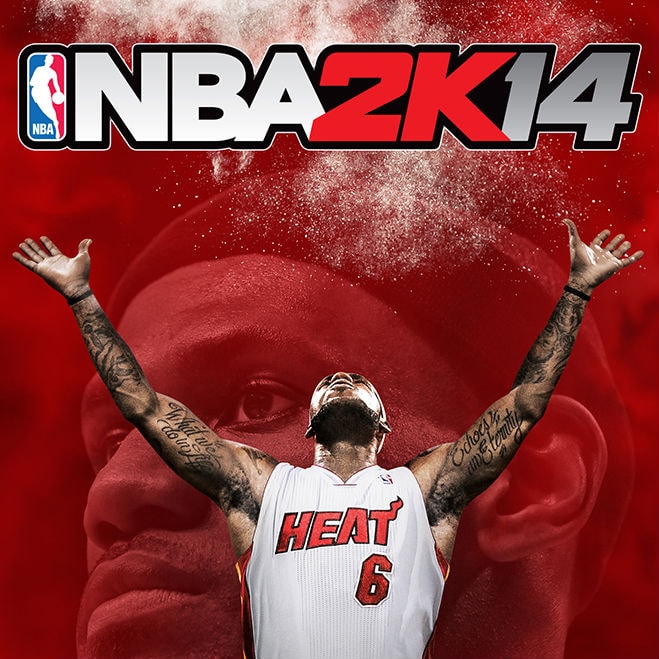 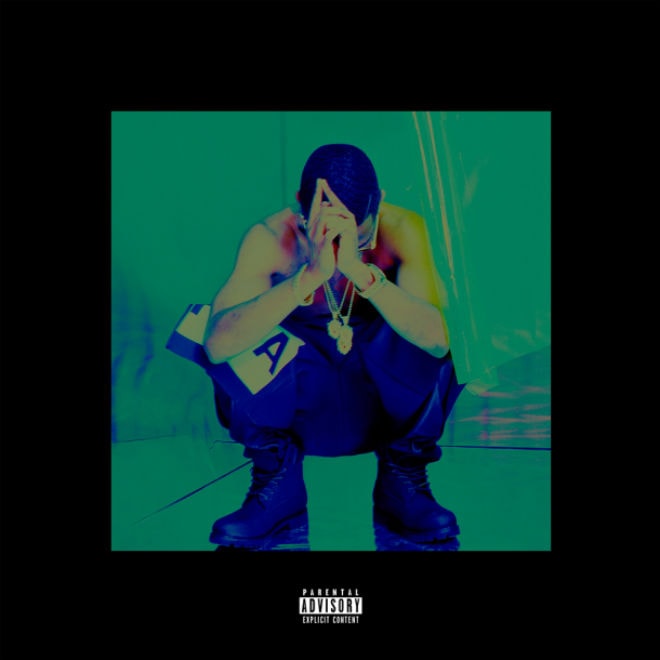 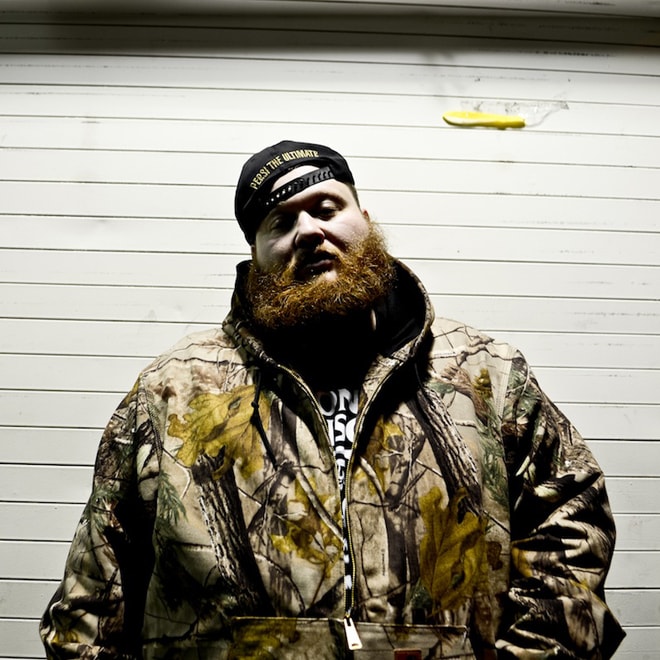 A perfect way to kick off the weekend, Action Bronson is back alongside his go-to producer Harry
By Jonathan Sawyer/Jul 26, 2013
Jul 26, 2013
0 Comments 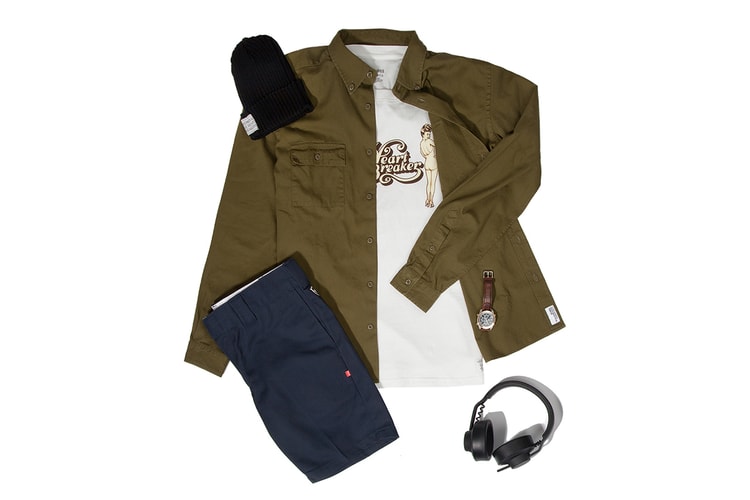 It’s no secret that the Japanese channel American style as well as anyone, and this season’s latest
By Jonathan Poh/Jul 26, 2013
Jul 26, 2013
0 Comments 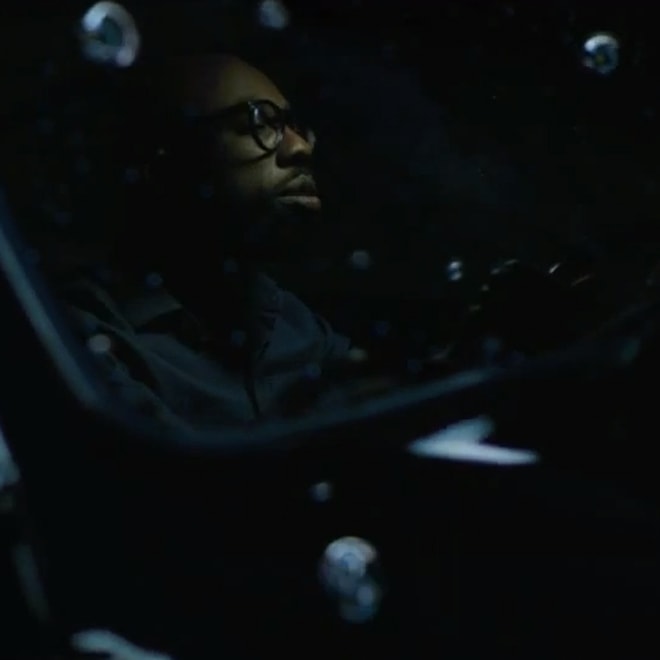 In support of his Some Say I So I Say Light project, this week Ghostpoet returns with an intriguing
By Jonathan Sawyer/Jul 26, 2013
Jul 26, 2013
0 Comments
Music