East Coast powerhouse Mighty Healthy kicks off its Fall 2013 collection with a new campaign teaser, delivered in the form of a commercial entitled “I Get Nowhere Unless The Team Wins.” The Mighty Healthy skateboarding squadron was recruited to showcase the brand’s line of T-shirts, hoodies, denim and other fall essentials, tapping Pete Eldridge, Connor Champion, Chris Coulburn and Alex Corporan for the video. Here we find the skaters hitting the streets of New York, skating everywhere from L.E.S. Park to Queens in impeccable style. Enjoy the video feature above. 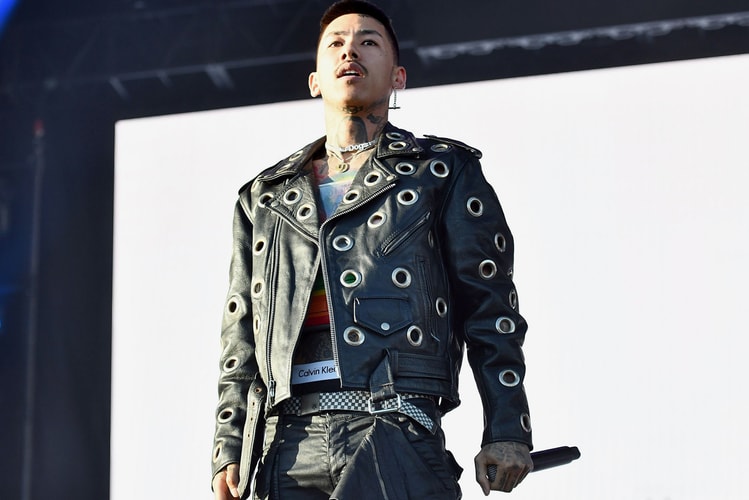 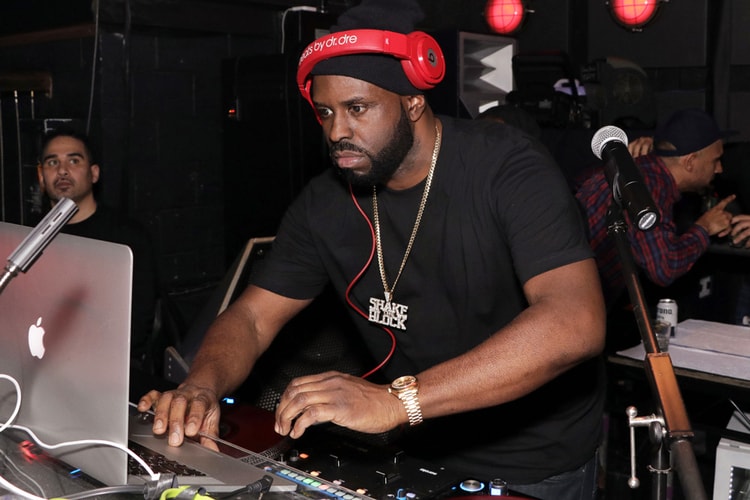 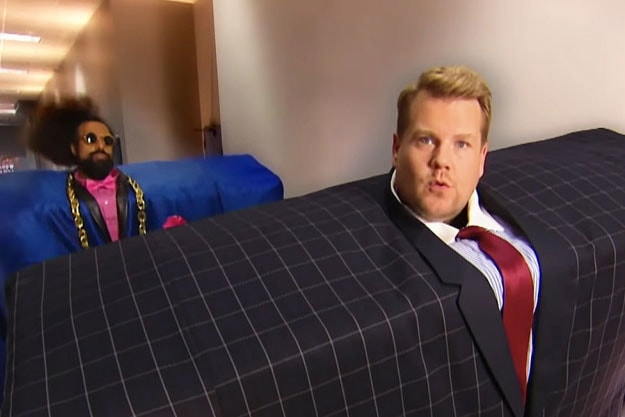 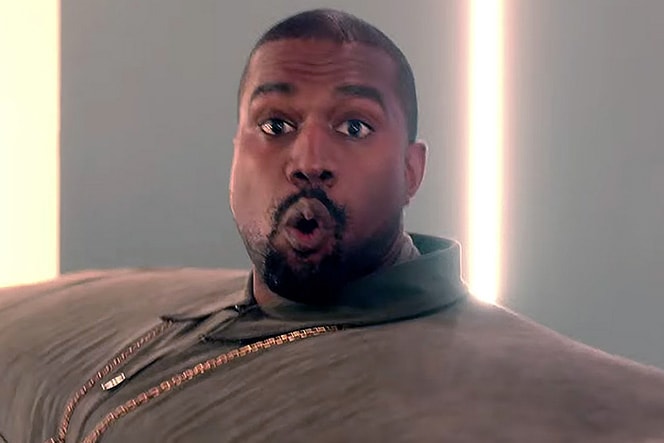 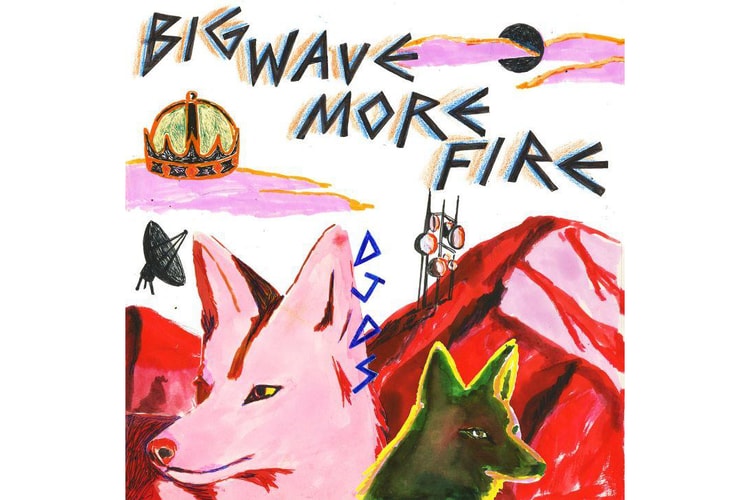 The-Dream & Vory Get Dark for DJDS's "I Heard" 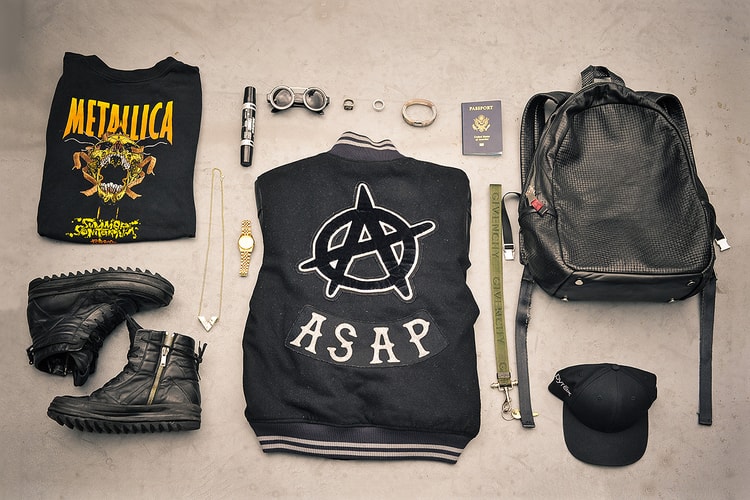 Coming forth for this installment of Essentials is A$AP Mob’s very own A$AP Josh, also known as
By Ambrose Leung/Jul 8, 2013
Jul 8, 2013
0 Comments 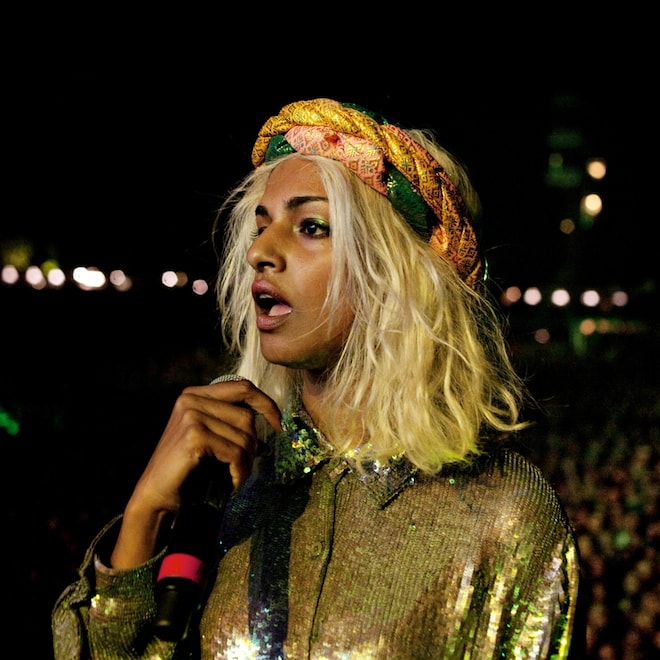 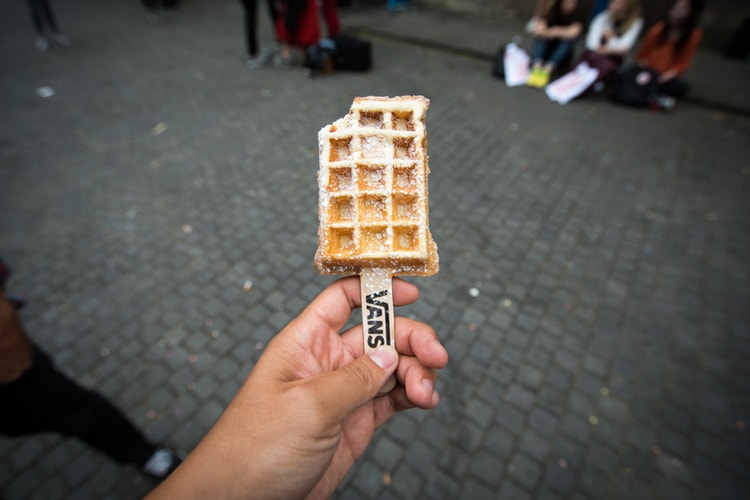 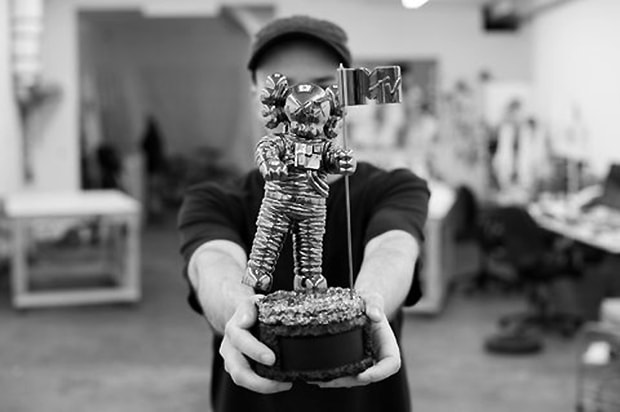 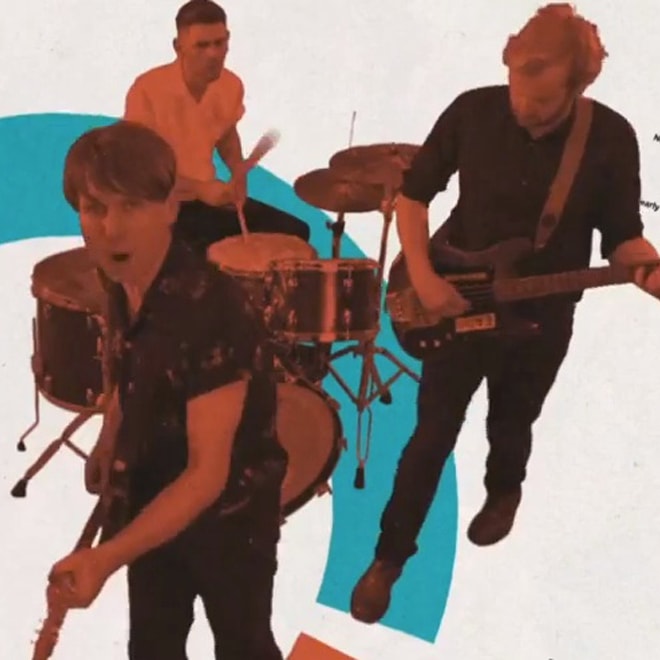 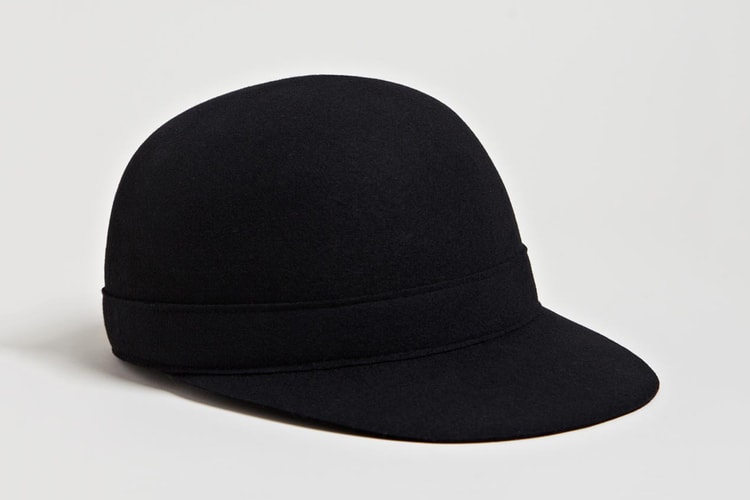 More often associated with lightweight sweaters and scarves, merino wool has been tapped as the
By Staff/Jul 8, 2013
Jul 8, 2013
0 Comments
More ▾