Founded in 1905, Herman Miller is a major American manufacturer of interior furnishings from quaint home offerings to reimagining the office environment. During the mid 20th century the Zeeland, Michigan-based brand became synonymous with the modernist movement through its long list of innovations including the Eames Lounge Chair, Action Office, the Noguchi table, and chairs with bending plywood, among many more. Looking back on its rich industry, Herman Miller launched its “WHY” campaign and here’s what they had to say about it:

“At Herman Miller we think, learn, and communicate through design. It is the language through which we share new ideas, address problems, and help people do great things. Before we decide what we do, and how to do it, our conversations about design always begin with the question “why?” It is in this spirit of inquiry that we are proud to introduce WHY, a new digital platform exploring the stories behind what we do at Herman Miller. Check in each week as we turn to a talented roster of writers, artists, illustrators, photographers, and videographers to help bring these stories to life.”

Enlisting Dutch animators Part of a Bigger Plan, the contemporary furnisher kicks off WHY by answering the question of “why Herman Miller has remained a design leader for over 108 years?” Be on the lookout for many more stories to come. 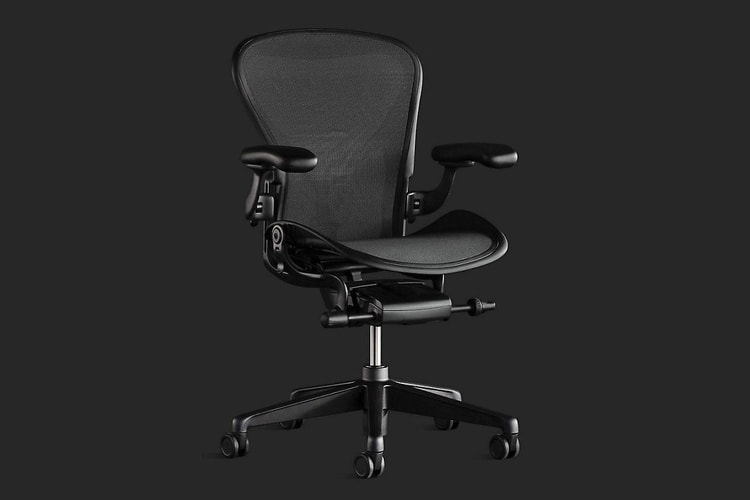 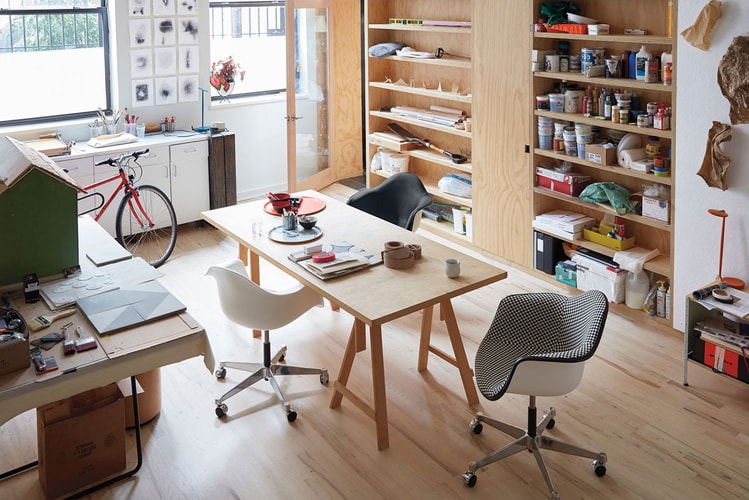 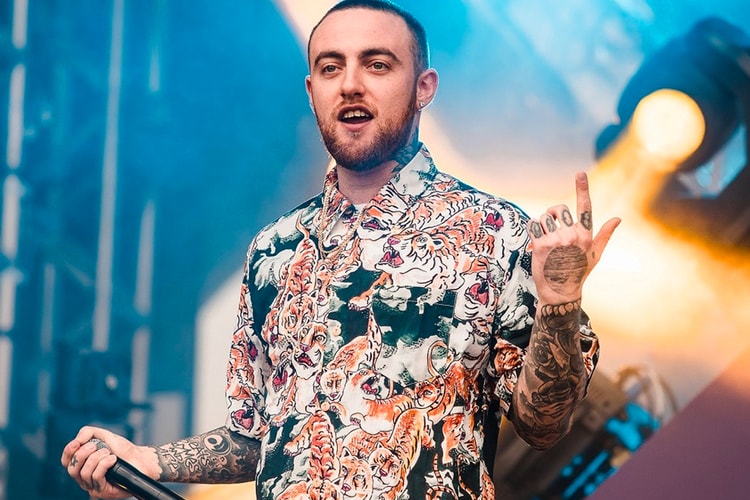 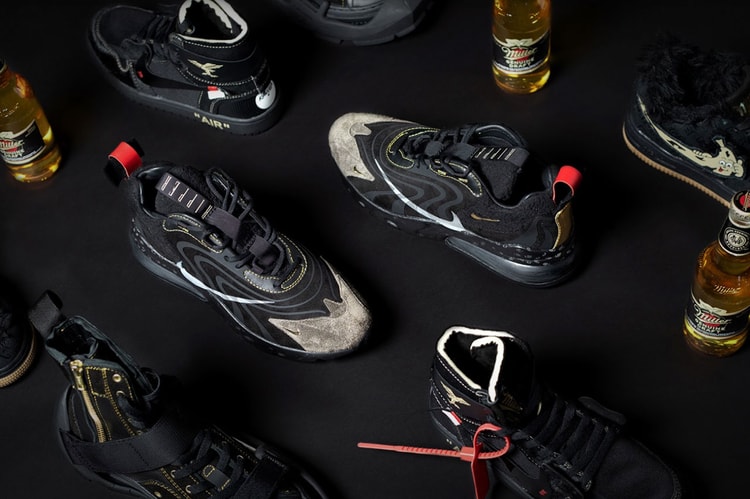 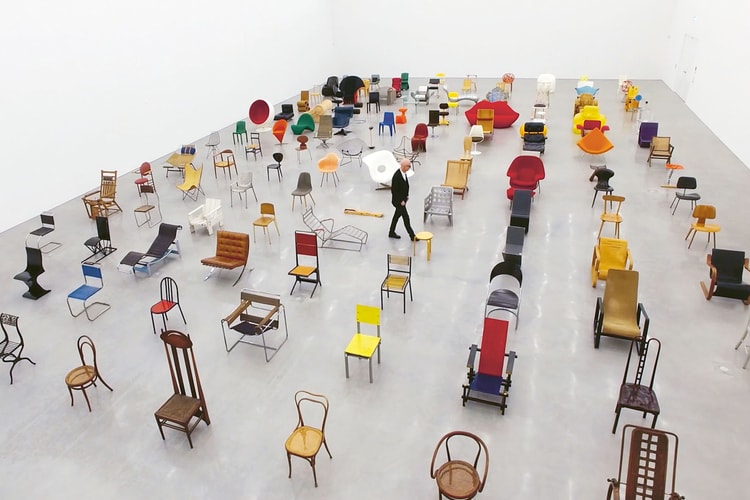 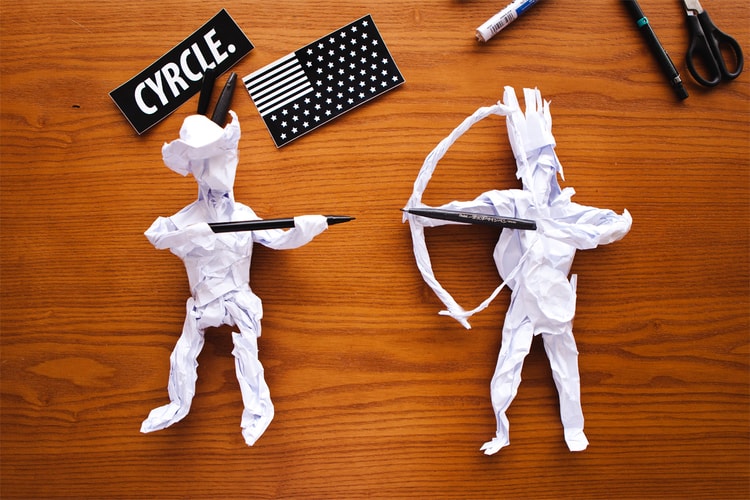 Not afraid to use the gallery as an interactive vehicle, CYRCLE.’s exhibitions boasts new and
By Arthur Bray/Jul 18, 2013
Jul 18, 2013
0 Comments 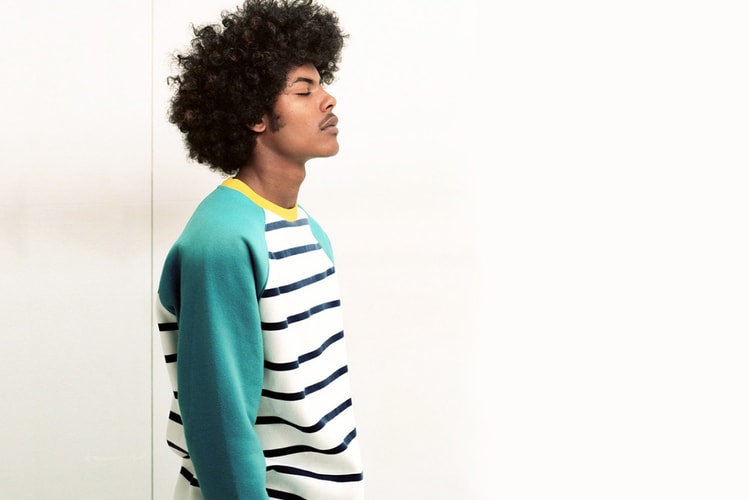 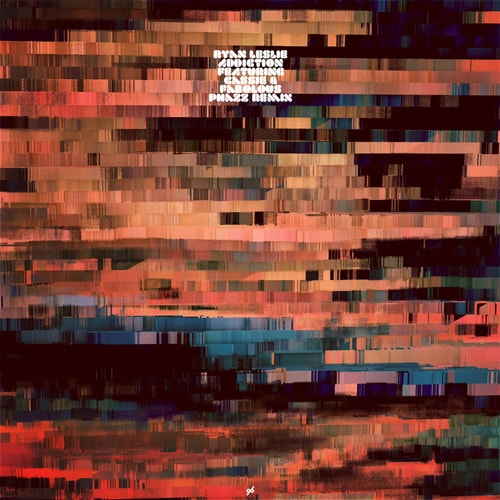 Marina and the Diamonds - Lies (Produced by Dr. Luke & Diplo)

Marina and the Diamonds unveils the visual translation for her peaceful ballad “Lies” which was
By Petar Kujundzic/Jul 18, 2013
Jul 18, 2013
0 Comments 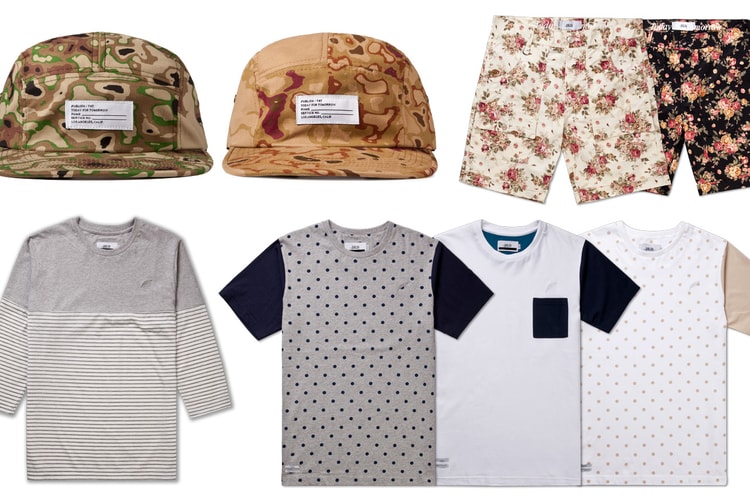 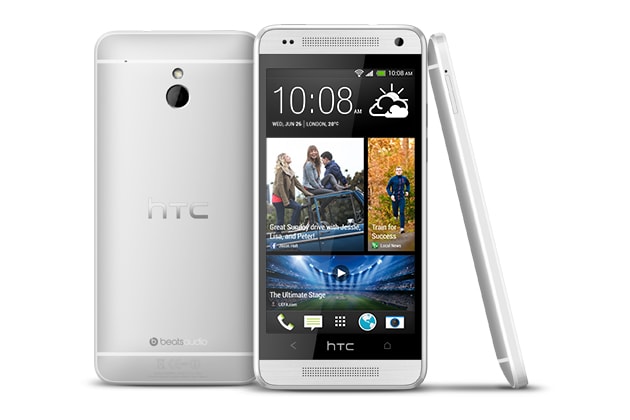