Is A$AP Ferg‘s “Work“ the best song out of the A$AP Mob camp period? Some would say so, but we’re not here to argue that. Green Lantern has come through accordingly, however, to let loose a trap remix of the heavy-hitting Lord$ Never Worry single. After checking out the energetic re-up below, also be sure to view our latest episode of HYPETRAK TV, featuring Ferg himself. Enjoy. 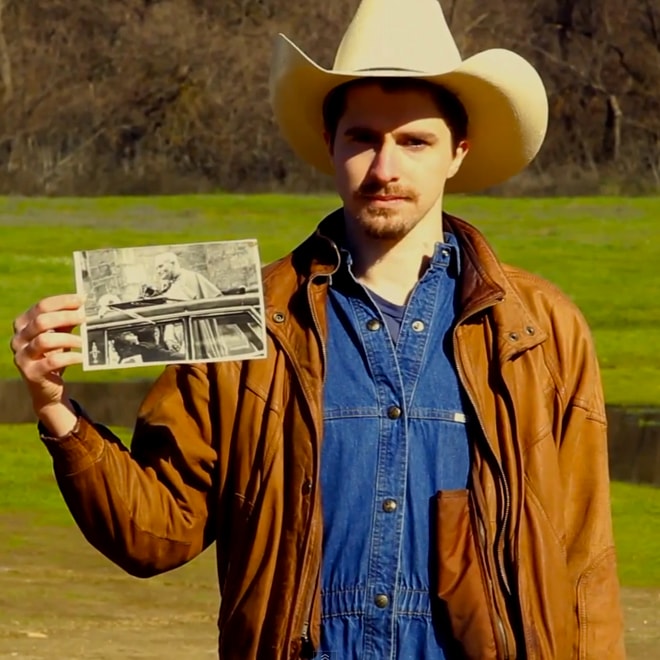 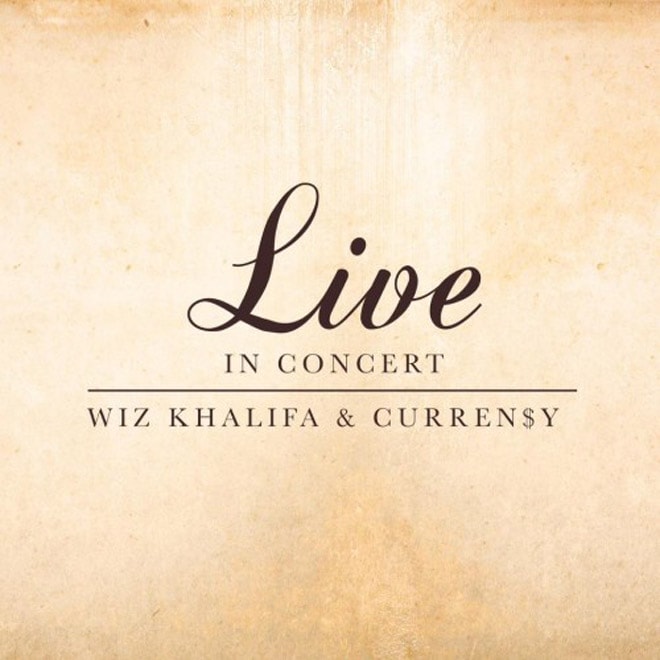 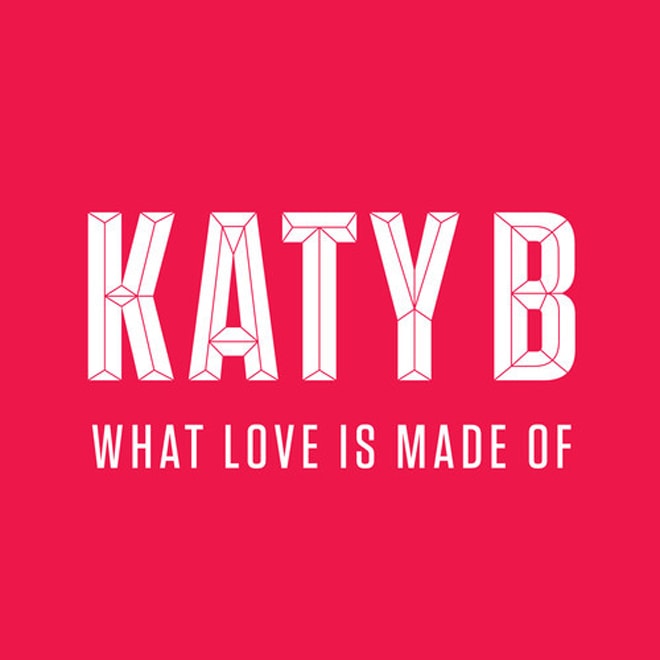 Katy B - What Love Is Made Of

While currently working on her new album, scheduled to arrive this fall, Katy B has decided to give
By Jonathan Sawyer/May 10, 2013
May 10, 2013
0 Comments 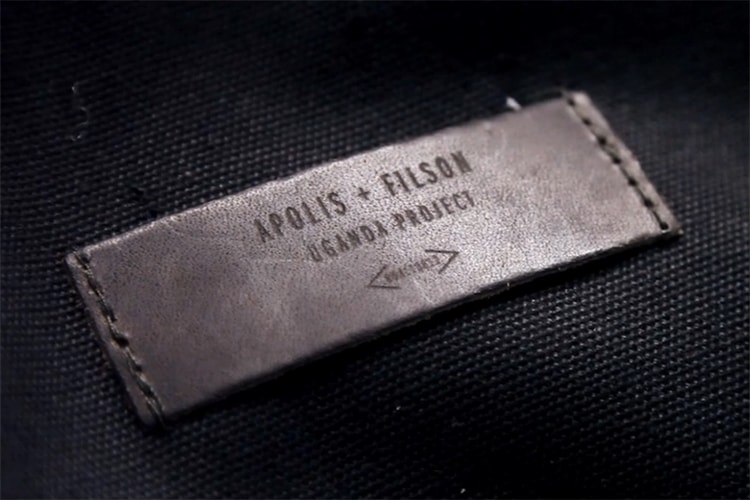 The Story Behind the Philanthrophist Briefcase by Apolis and Filson

Los Angeles-based Apolis has always consistently proclaimed their commitment to responsible
By Josh Davis/May 10, 2013
May 10, 2013
0 Comments 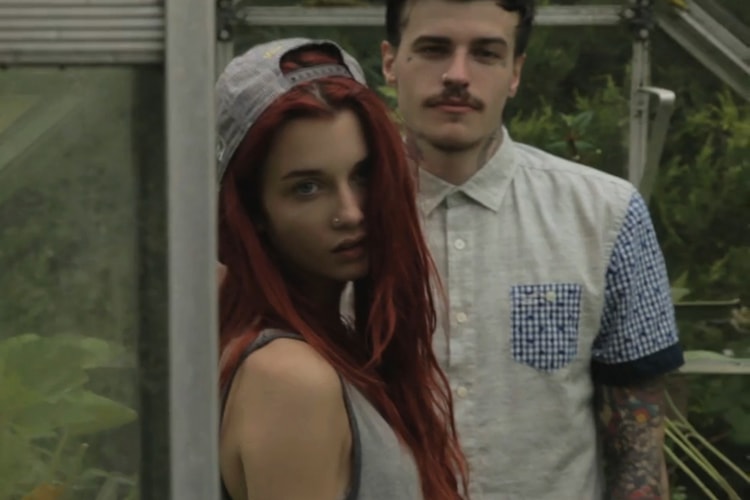 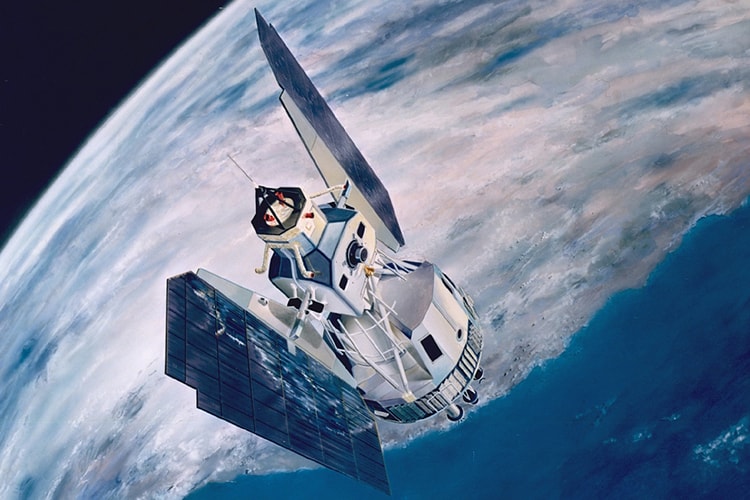 A profound testament to both human progression and the effects of industrialism, Landsat is a
By Josh Davis/May 10, 2013
May 10, 2013
0 Comments
More ▾