Having first graced the cover of i-D Magazine back in 1993, supermodel Kate Moss has gone on to appear front-and-center for the publication an additional 12 times – a true testament to her longevity and ability to transform herself for whatever editorial dictates. To mark the 20th anniversary of her involvement, she once again makes her mark on an issue – this time appearing in the “Alphabetical” issue. Photographed by Daniele Duella and Iango Henzi – who were thrilled to be working with the Croydon-born supermodel for the first time – and styled by Fashion Director Charlotte Stockdale, four different covers were shot in total and explore a part of Kate that is more unknown to the general public: fragility, innocence and purity. When she first appeared in the magazine some 20 years ago, Moss famously commented, ““Fashion is more than just a picture with clothes in it… you have to put emotion into it.” 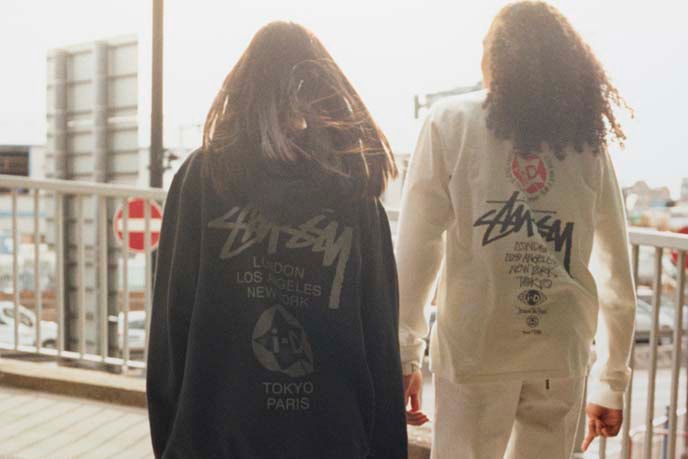 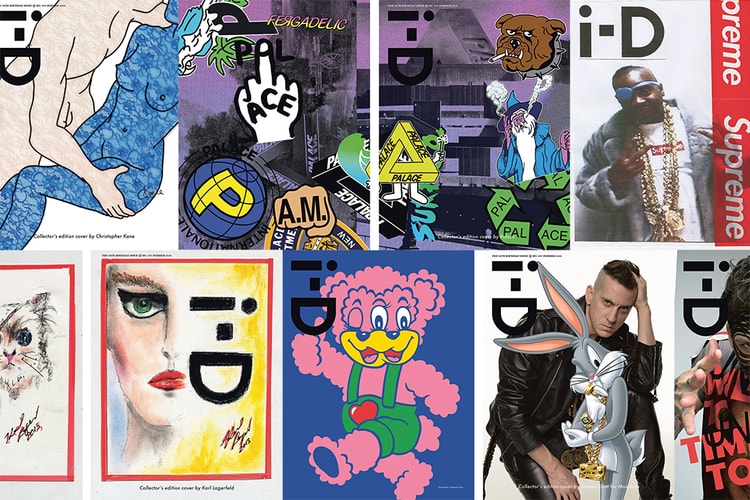 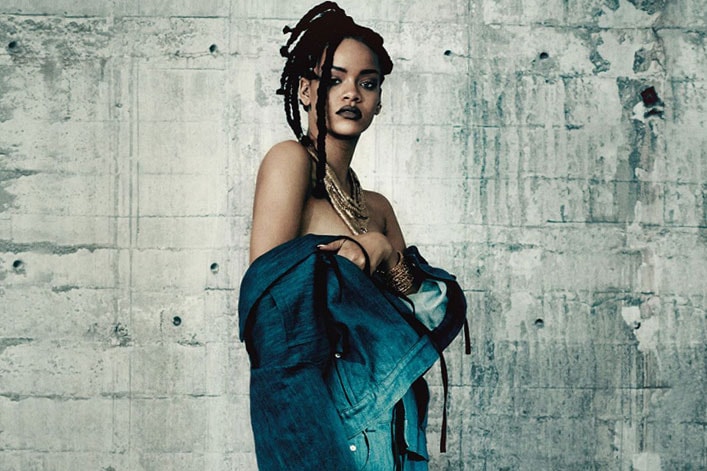 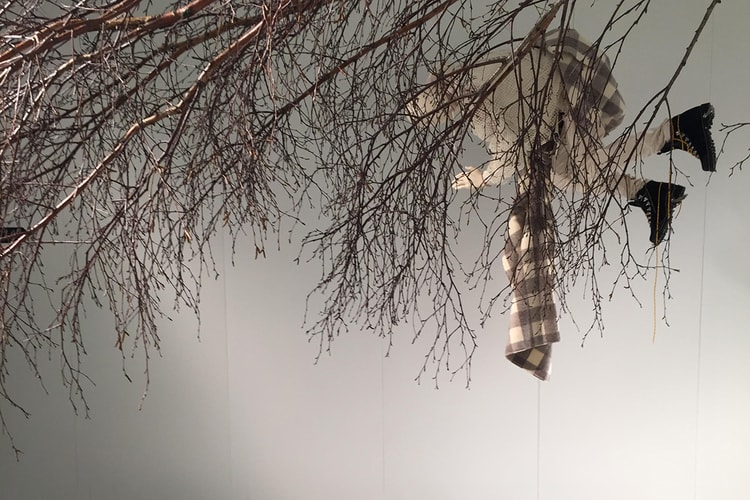 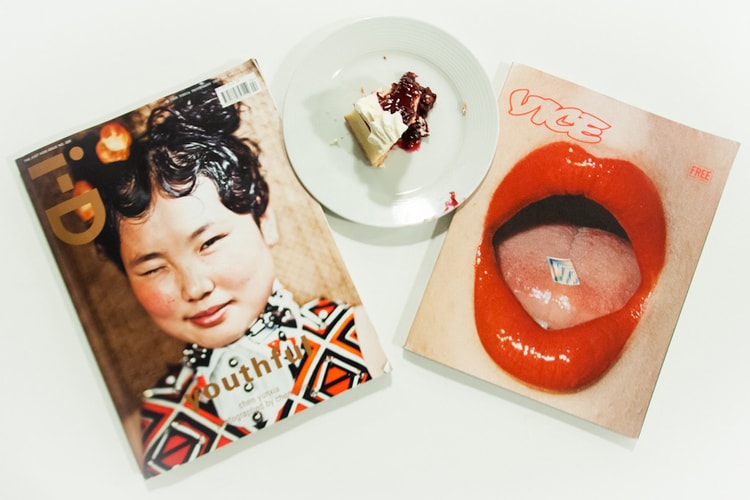 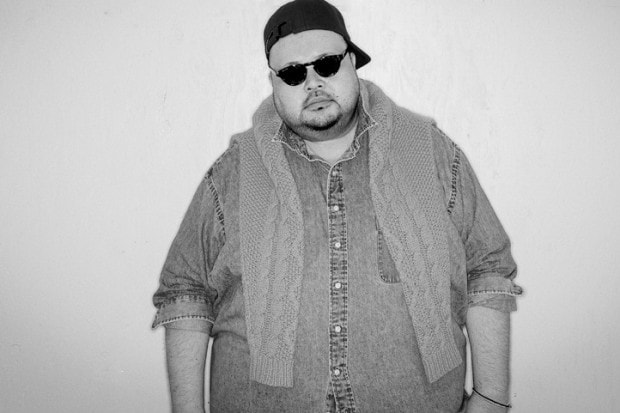 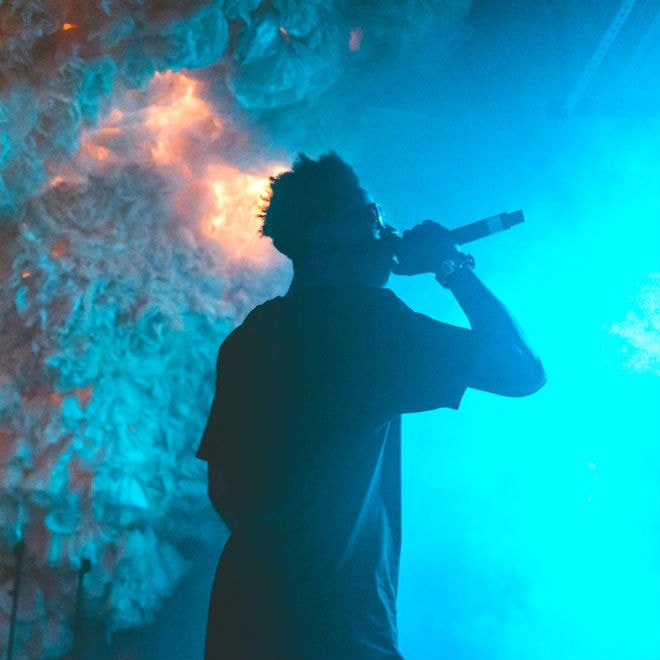 As you should know by now, Joey Bada$$ stepped away from his Twitter-account after a Lil B-related
By Petar Kujundzic/Feb 4, 2013
Feb 4, 2013
0 Comments 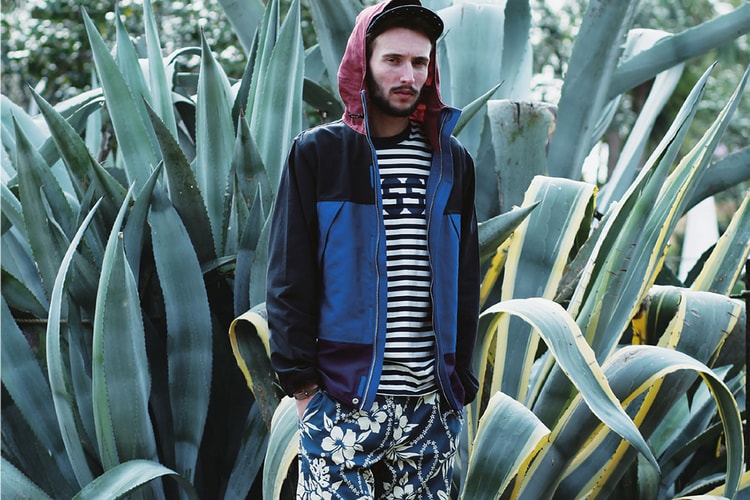 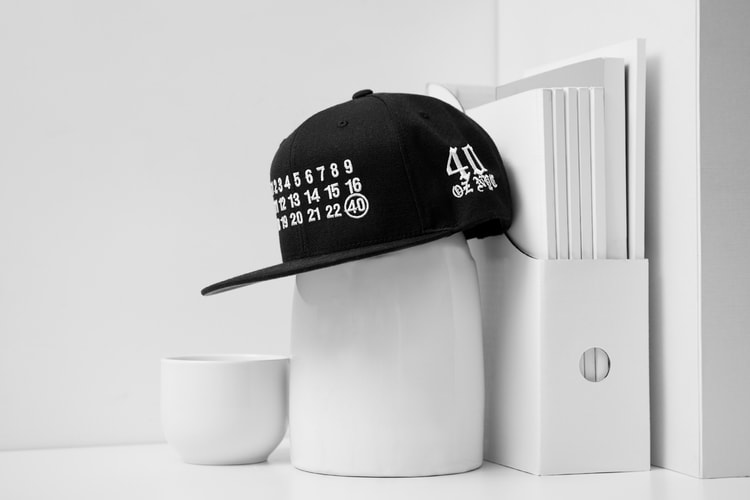 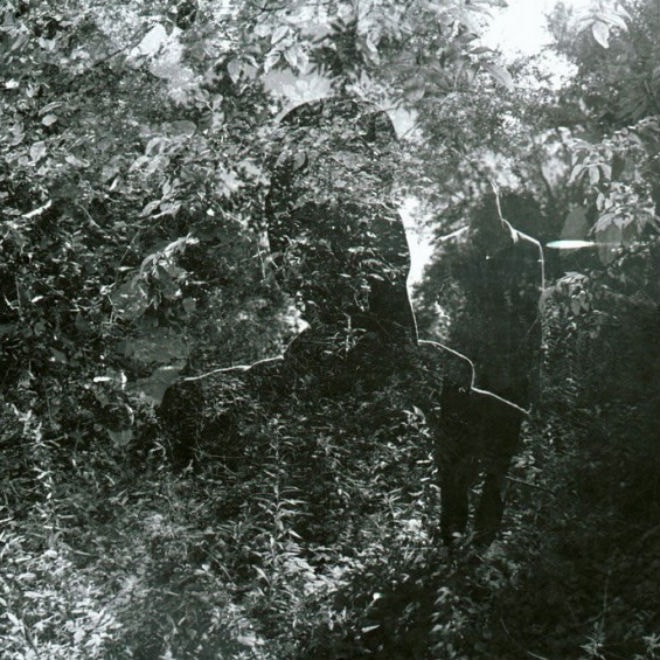 Canadian producer/DJ Ryan Hemsworth continues to build up his momentum with this extensive mix for
By Petar Kujundzic/Feb 4, 2013
Feb 4, 2013
0 Comments 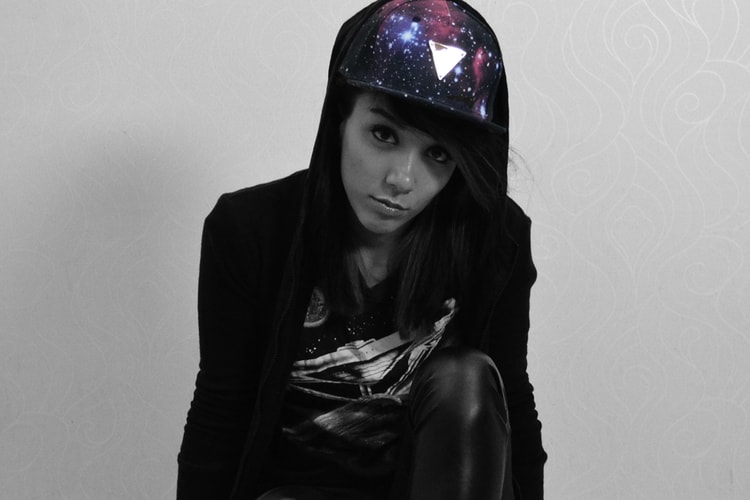