No strangers to both Timberland and Supreme, this latest collaboration seems more than suitable for the deep New York City freeze. The result of this latest partnership is a classic 6-Inch Premium Waterproof Boot in a familiar wheat colorway as well as a more understated, blacked-out version. Both pairs offers detailing courtesy of leather and snake embossing with a Supreme logo at the heel. The boots release on December 19 in-store on New York City, Los Angeles and London as well as online. Japan will see availability as of December 21. 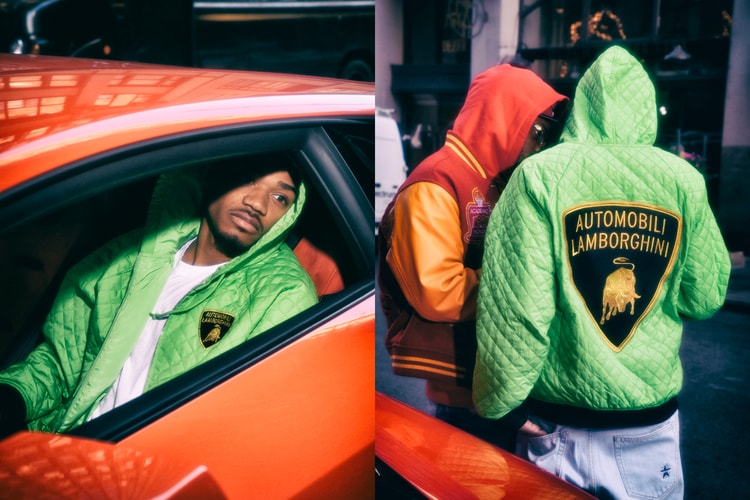 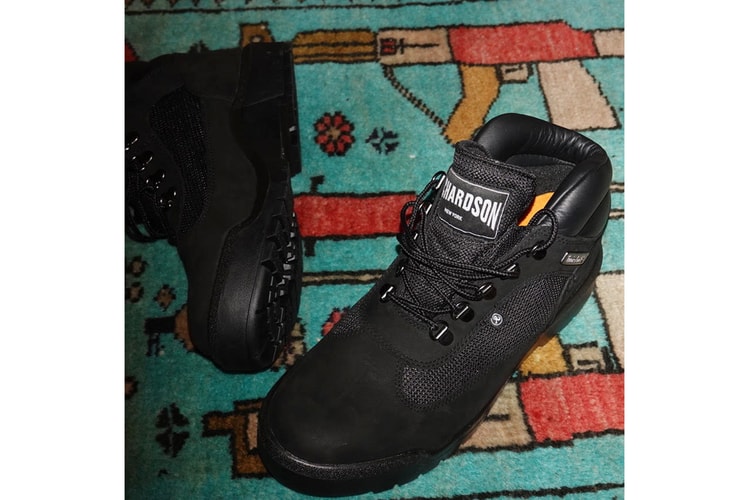 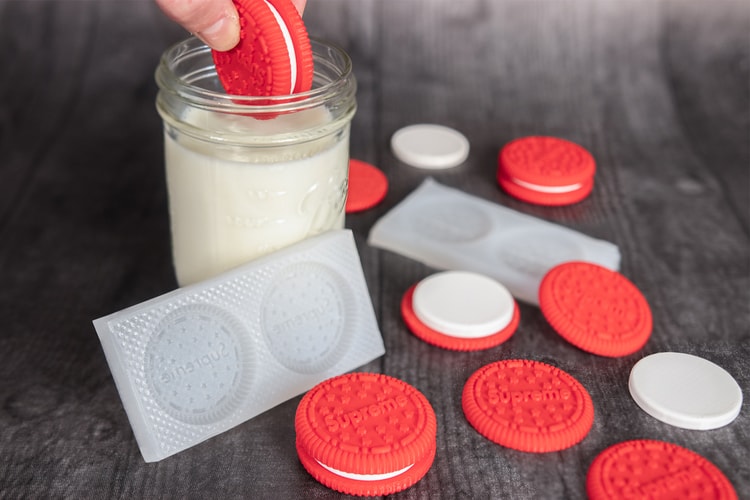 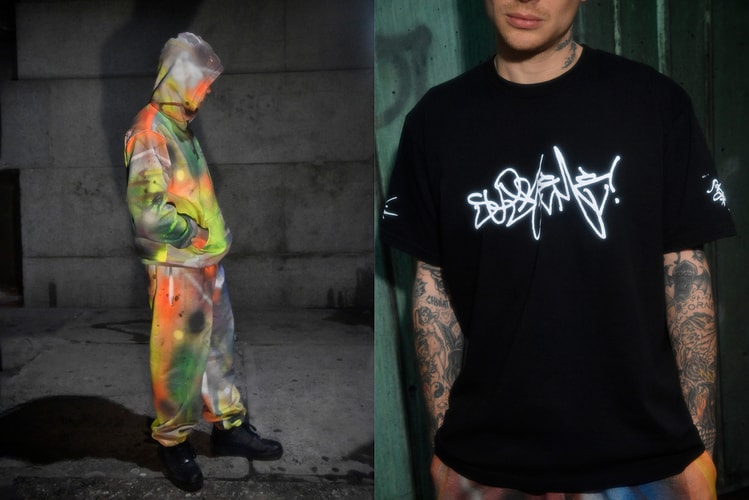 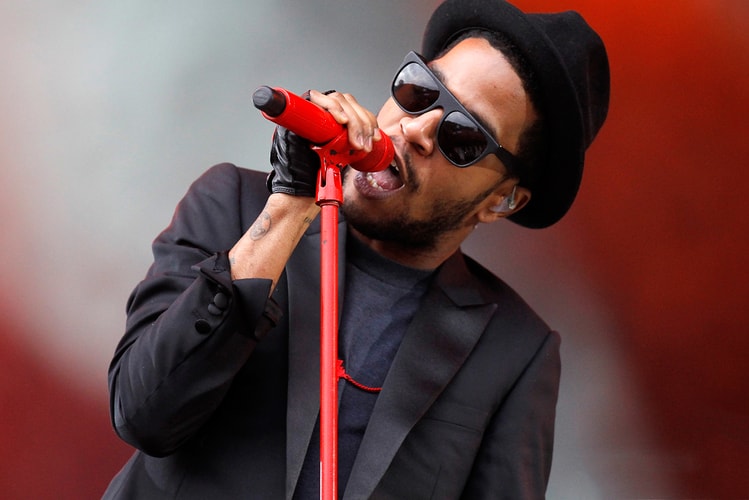 Following the announcement of the title to his forthcoming EP, Satellite Flight: The Journey To
By Arthur Bray/Dec 17, 2013
Dec 17, 2013
0 Comments 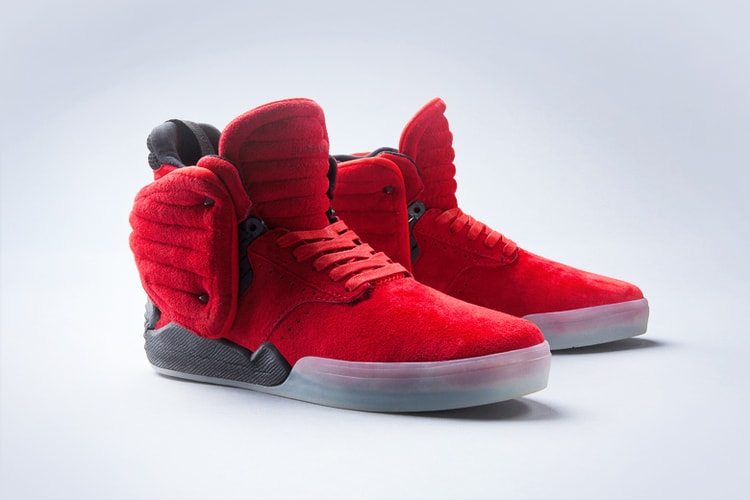 Having previewed the colorway with the launch of the silhouette, SUPRA now offers a better look at
By James Shorrock/Dec 17, 2013
Dec 17, 2013
0 Comments 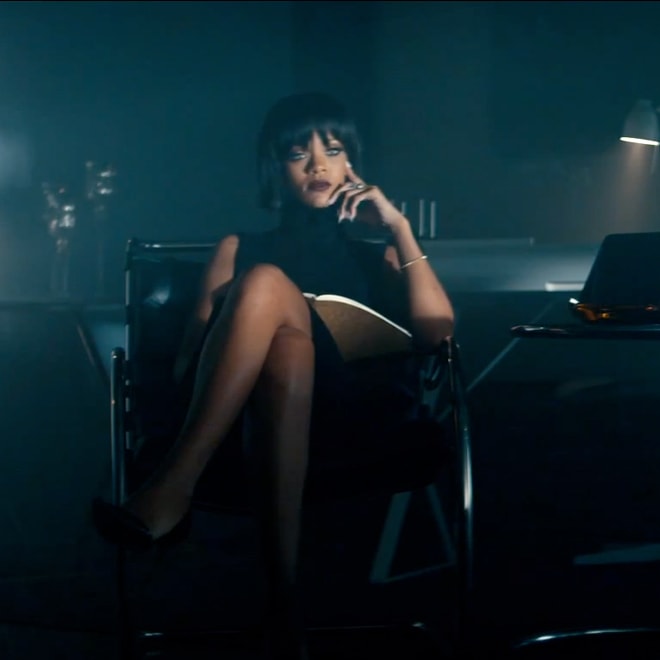 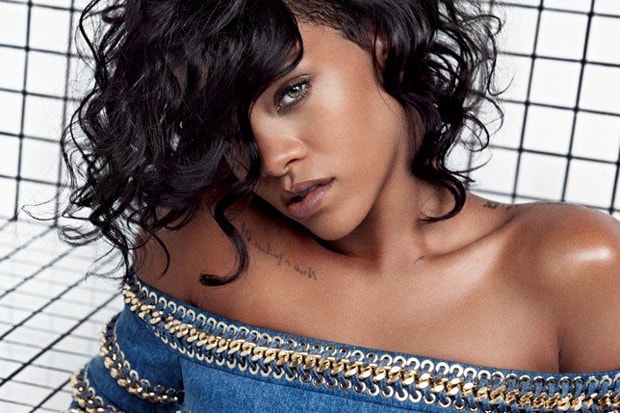 Rihanna is the Face of Balmain's 2014 Spring/Summer Campaign

With the release of its spring/summer collection around the corner, Balmain has enlisted songstress
By Zahra Jamshed/Dec 17, 2013
Dec 17, 2013
0 Comments
Music 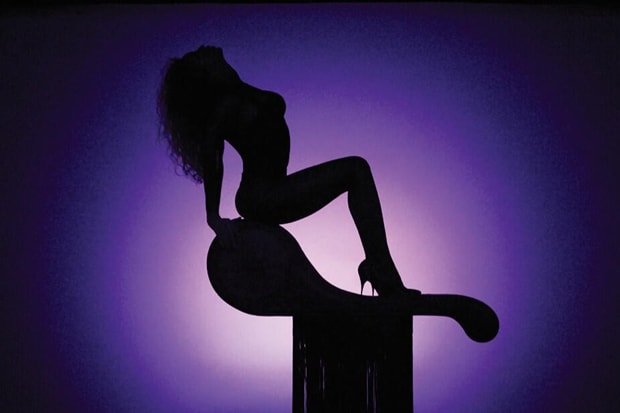