Upon returning this summer for its sixth go-around, it’s safe to say that Diplo‘s Mad Decent Block Party is quite the raucous event year after year. And if you’ve yet to have the chance to make it out to one of the showings, Urbanears has come through to award with a look into the festivities, via this roughly 13-minute aesthetic. Throughout the footage, you will get to hear from the likes of Diplo, see performers, and get an overall look at the energy that bursts forth during these packed shows. Got an interesting Mad Decent Block Party story for us? Hit us with it in the comment section. 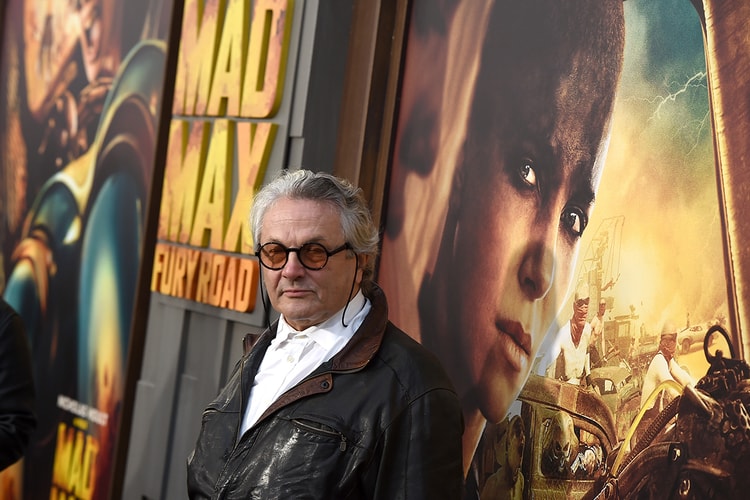 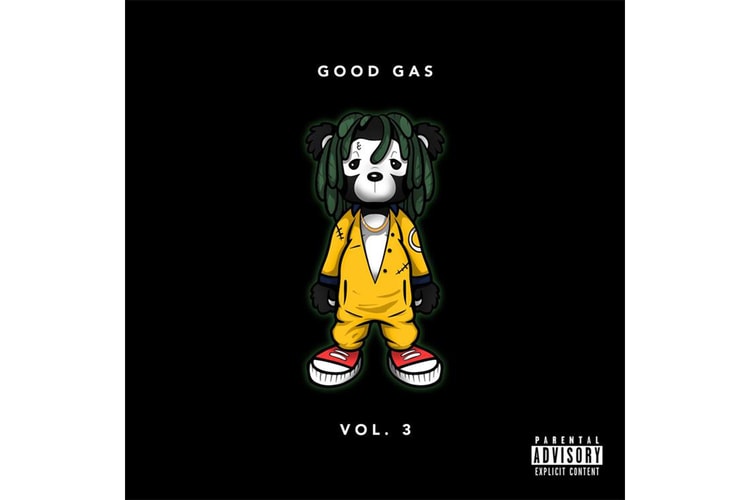 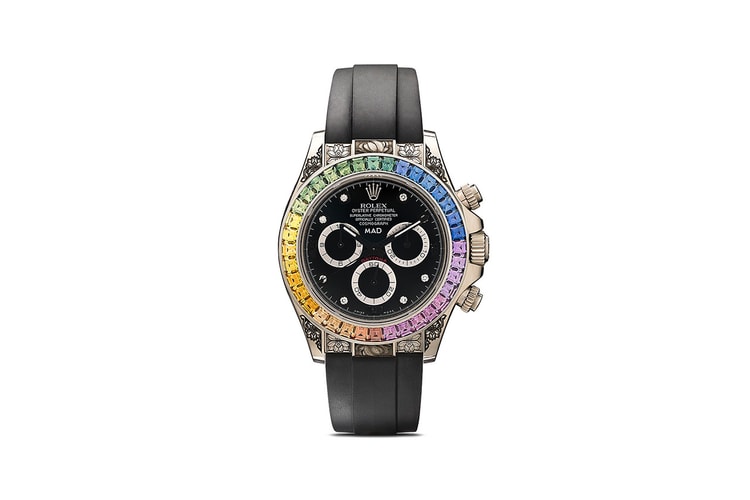 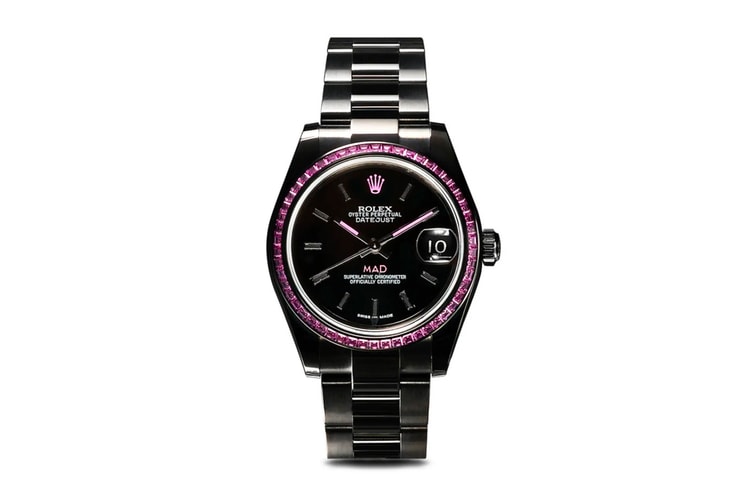 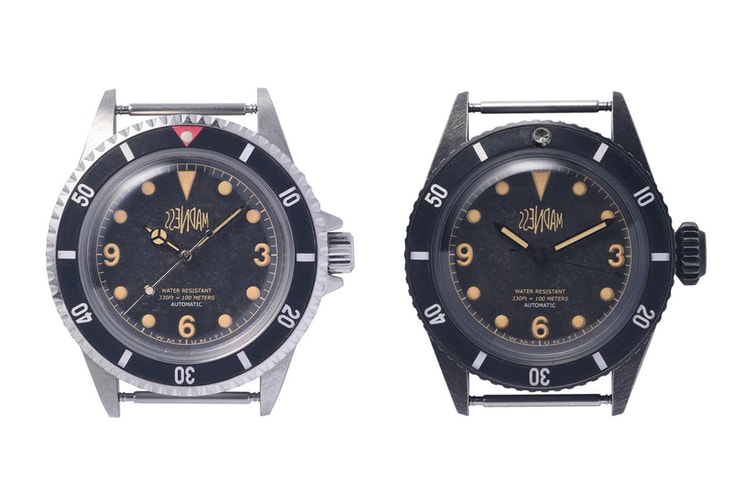 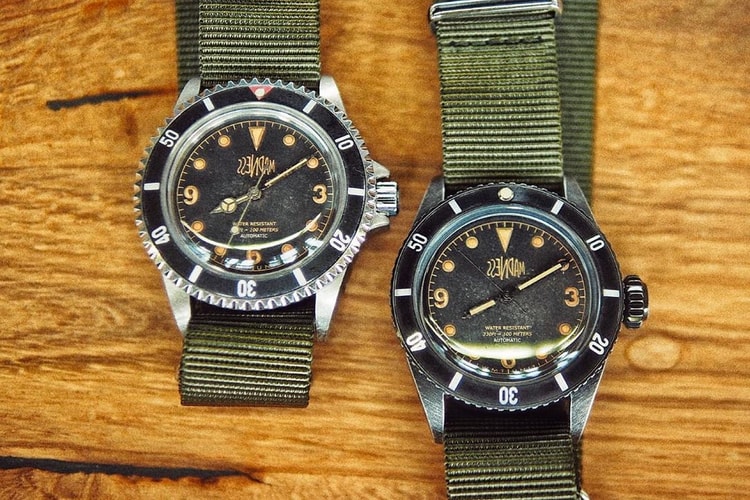 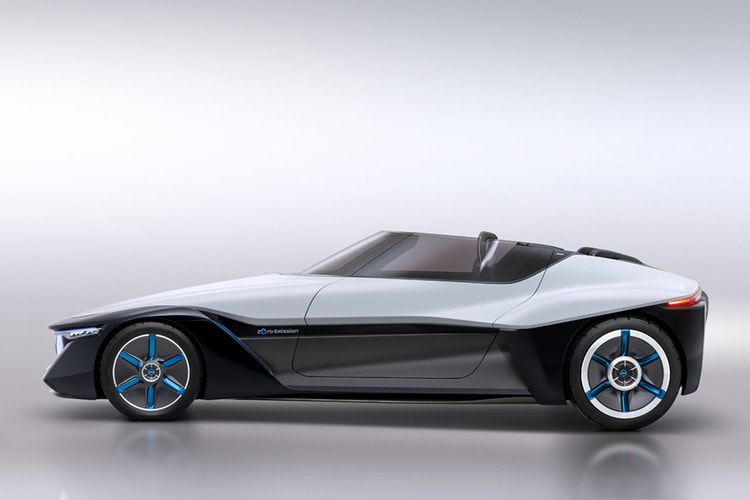 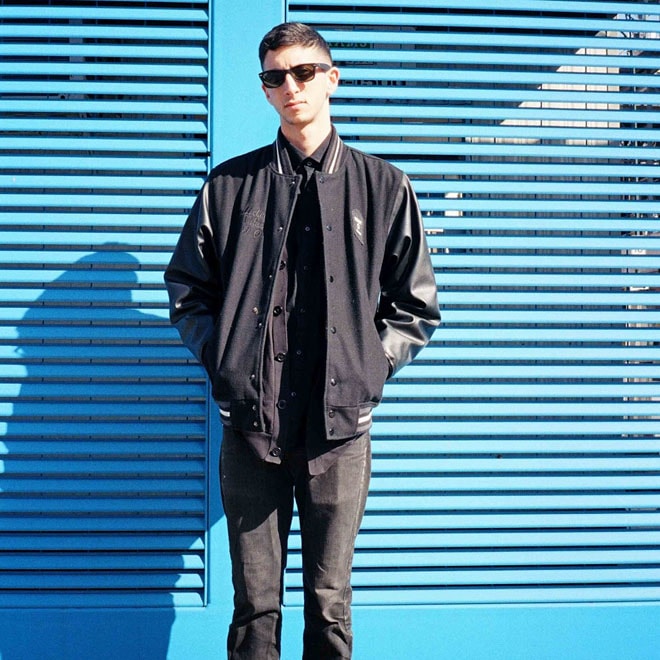 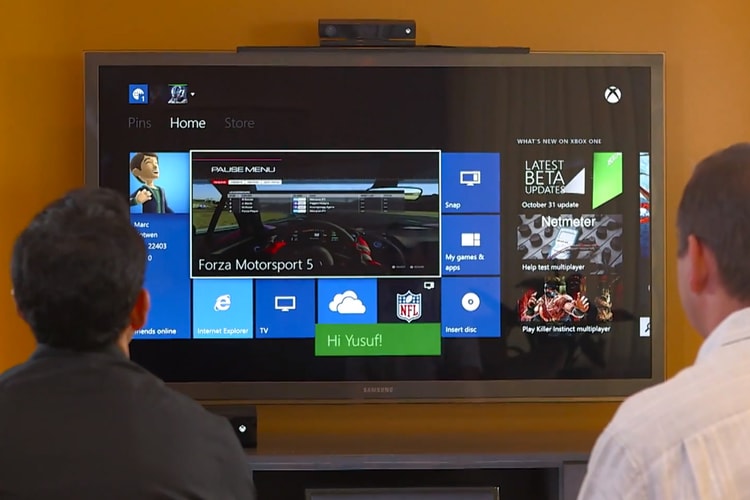 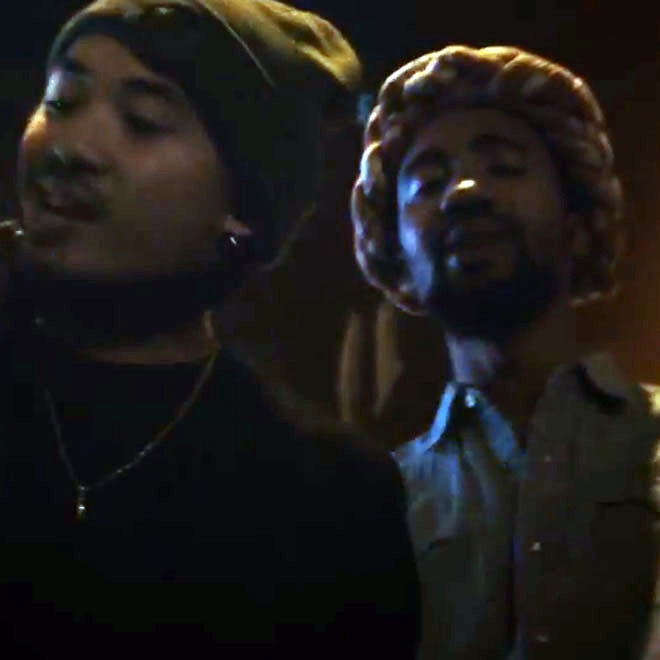 In support of their highly impressive Bastards of the Party project, here this week buzzing hip-hop
By Jonathan Sawyer/Nov 8, 2013
Nov 8, 2013
0 Comments 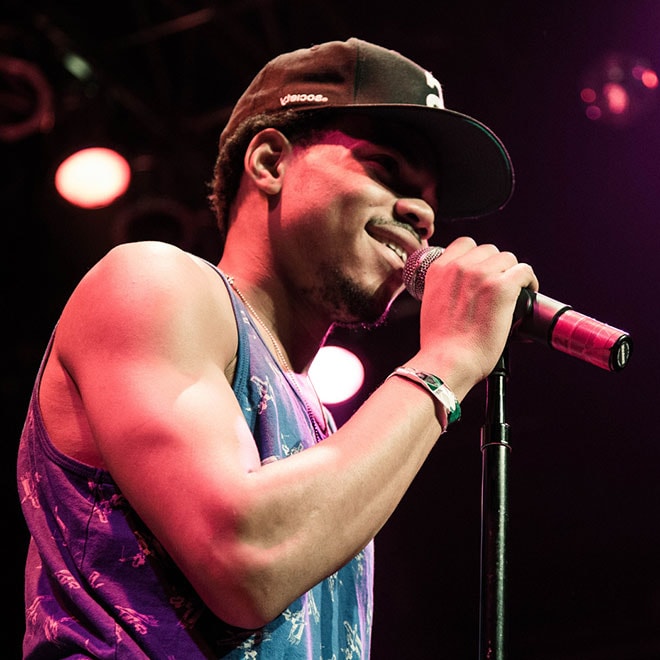 During his New York stop at Syracuse for his Social Experiment Tour, Chance The Rapper treated the
By Selina Tan/Nov 8, 2013
Nov 8, 2013
0 Comments 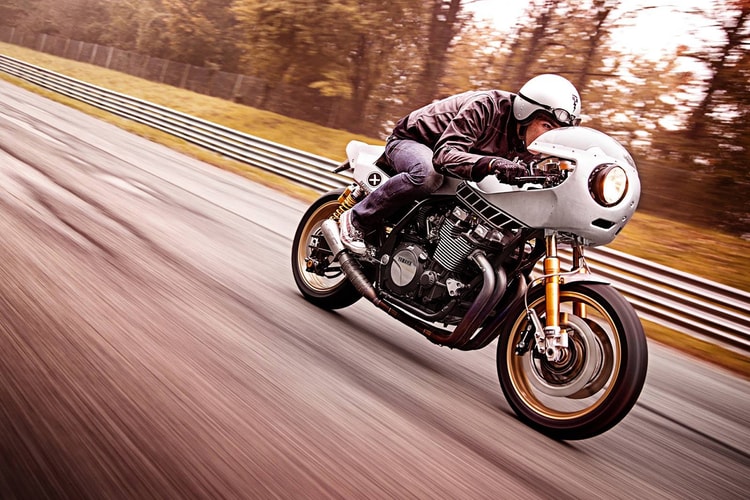