SENSE magazine once again harks back to its street fashion origins with the latest editorial featuring perhaps the most popular streetwear brand around, Supreme. After a mixed reception towards its take on the 2012 spring/summer collection, this season’s offering is presented in a much more familiar and fan friendly style. On display is a large range of items from the current collection, along with a sneak peek at the soon-to-be announced Levi’s collaboration. The 2012 fall/winter collection from Supreme is available now from all Supreme stores worldwide. 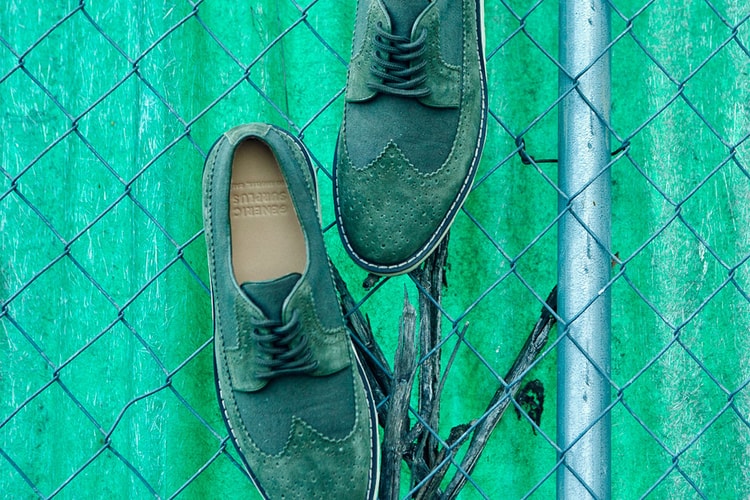 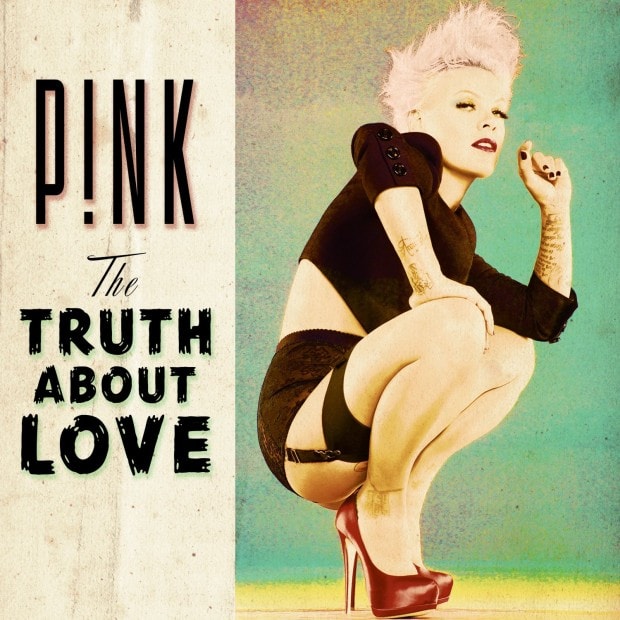 A week before the release of her sixth studio offering, The Truth About Love, Pink shares her
By Petar Kujundzic/Sep 12, 2012
Sep 12, 2012
0 Comments 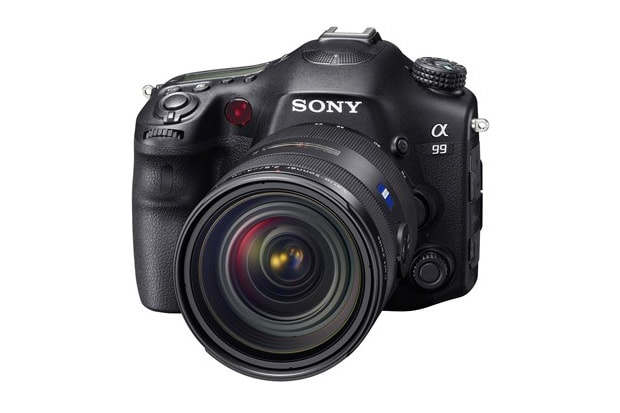 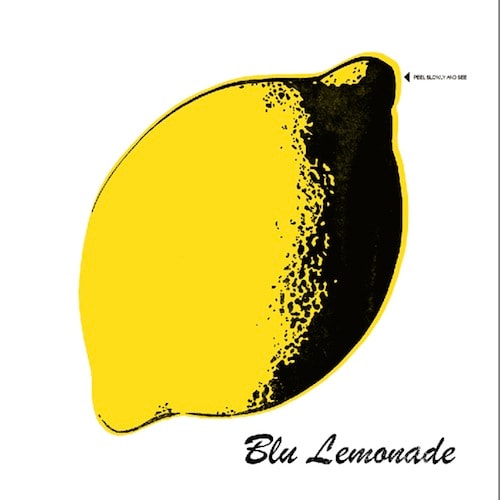 Pink, strawberry, raspberry and cherry are all common variants of lemonade, but what about Blu?
By Matt Morris/Sep 12, 2012
Sep 12, 2012
0 Comments
Music

It’s been quite some hectic weeks for Lupe Fiasco. In addition to his alleged decision to leave the
By Petar Kujundzic/Sep 12, 2012
Sep 12, 2012
0 Comments 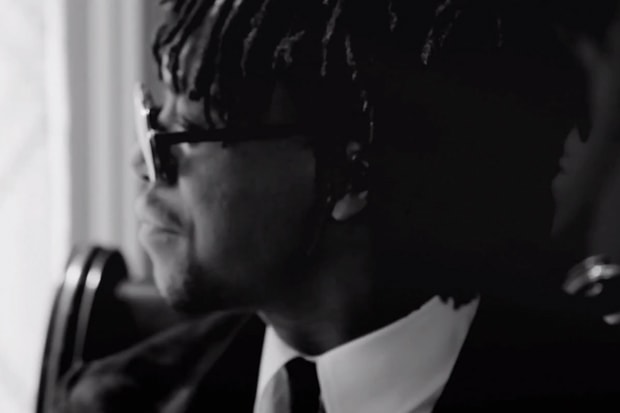