JJ Doom — the group consisting of DOOM (formerly known as MF DOOM) and Jneiro Jarel — further promote their upcoming show at the RizLab with a special mix exclusively created for Dazed Digital seen below. The RizLab show will see the duo perform alongside Ninja Tune and Big Dada which will hopefully keep attendees on their feet. A further accompaniment to the mix includes a short interview in which excerpts can be seen below.

Dazed Digital: DOOM recorded most of his vocals for the album in London, which is very much reflected in his lyrics, whereas you produced the beats for the record at your studio in New Orleans, did the city inspire the sound of the album in any way?
Jneiro Jarel: I’m a huge fan of jazz, and to be in the city were it was born, music is in the air. I actually went to this place called The Music Box which is out in New Orleans, it’s like a music park with instruments made out of just random things; like bicycle spokes, telephone lines, and water. One had sounds coming out of the instrument through water, that’s why I called the intro to the album ‘Waterlogged’, because it was an organ that was pumping out air into a water tank making this bubbly sound.

DD: Would you have preferred to have been in the same studio throughout the recording of the album?
Jneiro Jarel: We tried that, we were neighbours in Los Angeles. We’d always get up and try to vibe with music. But the problem with us is that because we’re friends, we always get distracted, we’d get talking, talking about the old days and what music used to be and then you realise you don’t actually get any work done. So we actually work better when we’re not with each other. I think I work better alone and I think he does too and I think that’s the special chemistry that we have. 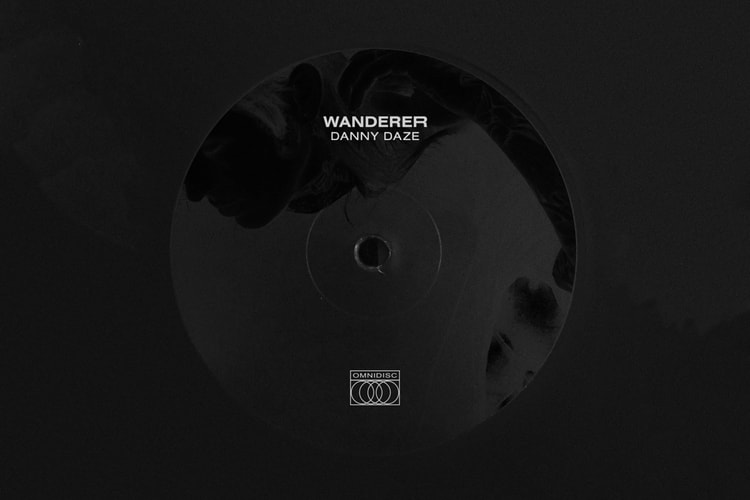 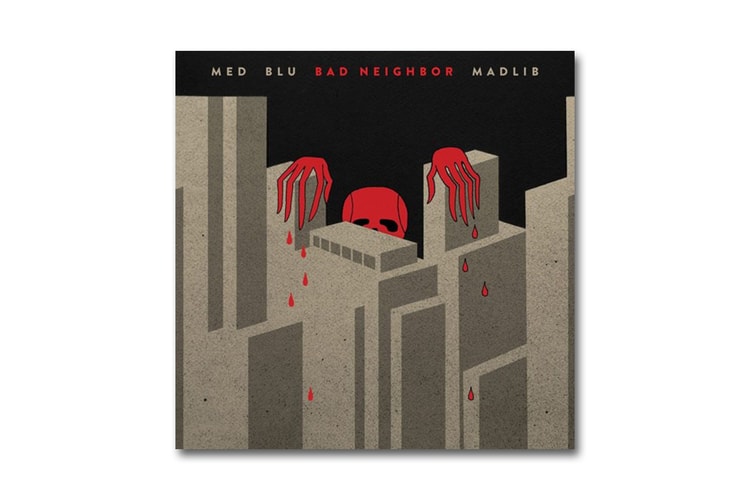 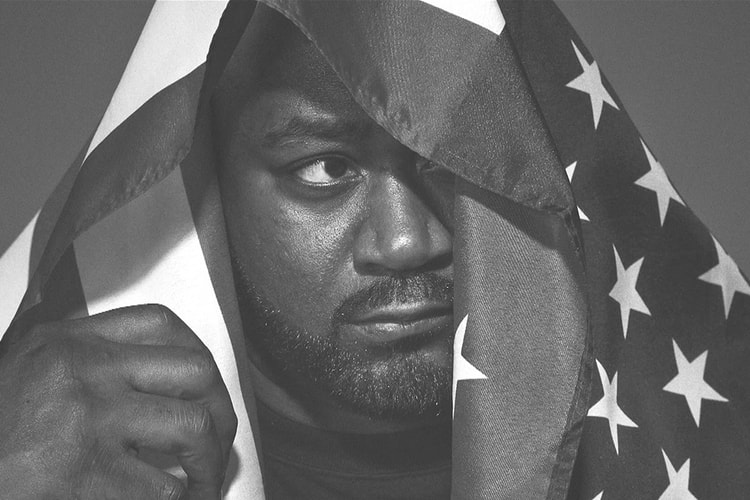 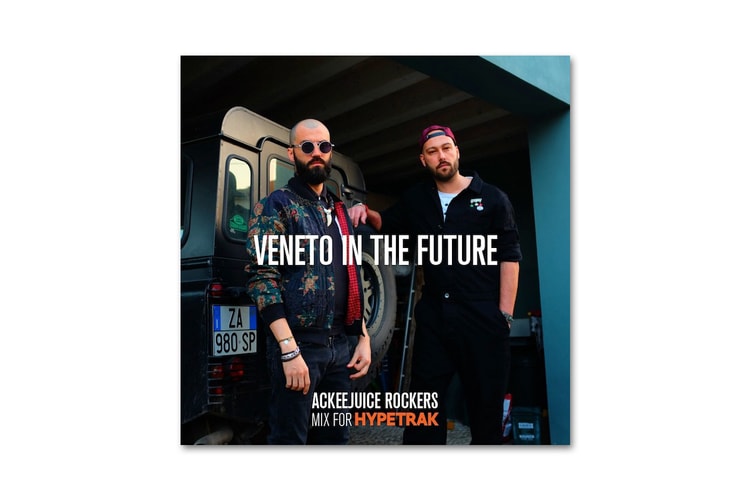 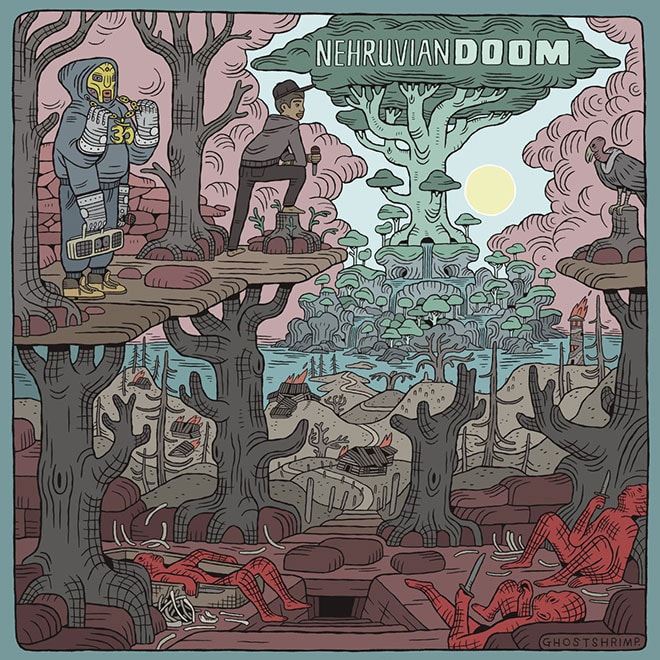 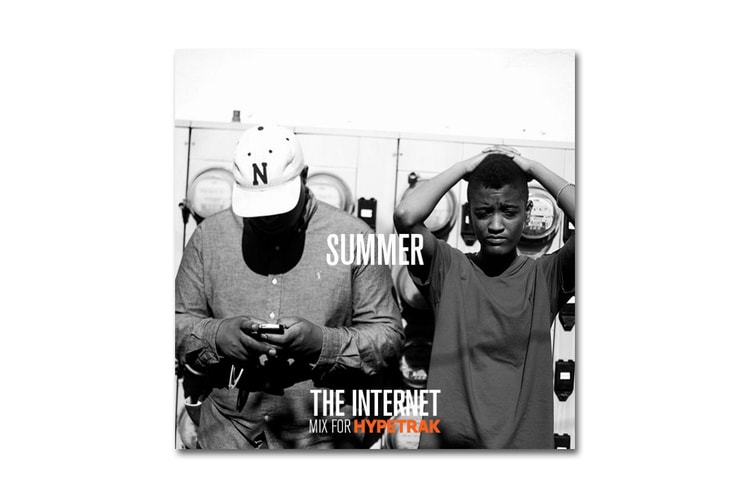 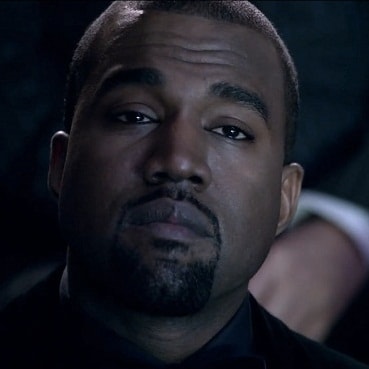 Kanye West Questions Hip-Hop's Use of the Word "Bitch"

In another one of his now renowned Twitter discussions, rapper Kanye West hopped on his account to
By Aymen Ahmed/Sep 3, 2012
Sep 3, 2012
0 Comments 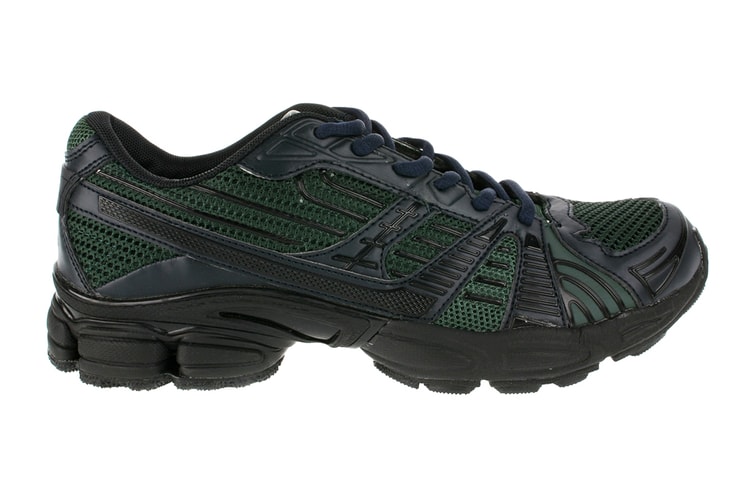 Offering an on-trend performance sneaker option for 2012, Raf Simons has put forward this pair of
By Chris Danforth/Sep 3, 2012
Sep 3, 2012
0 Comments 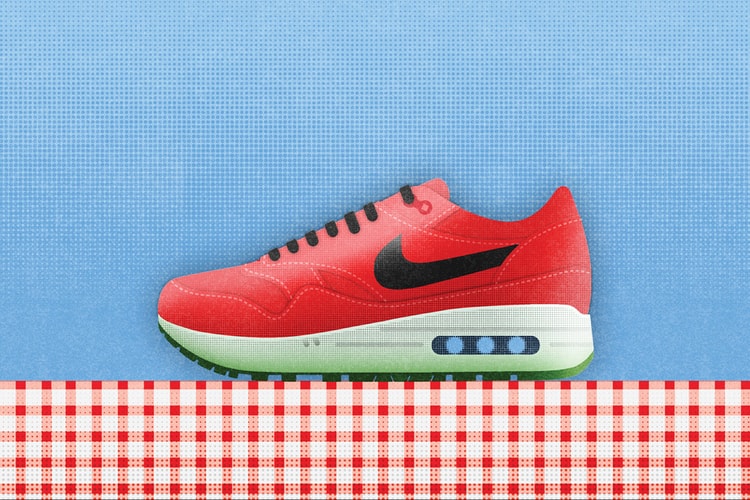 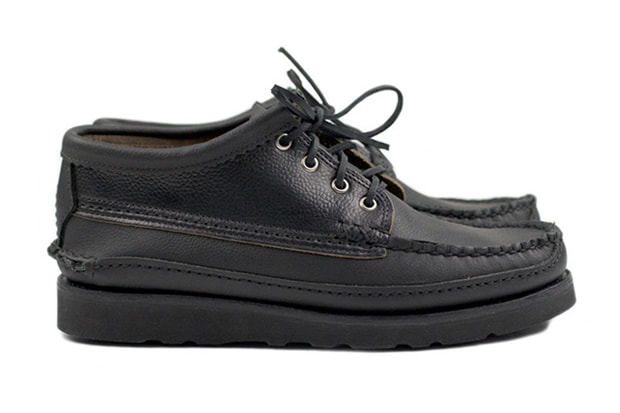 Inventory Goes All Black with its Yuketen Maine Guide Collaboration

Following up on past memorable collaborative efforts between Yuketen and magazine Inventory, newly
By Chris Danforth/Sep 3, 2012
Sep 3, 2012
0 Comments 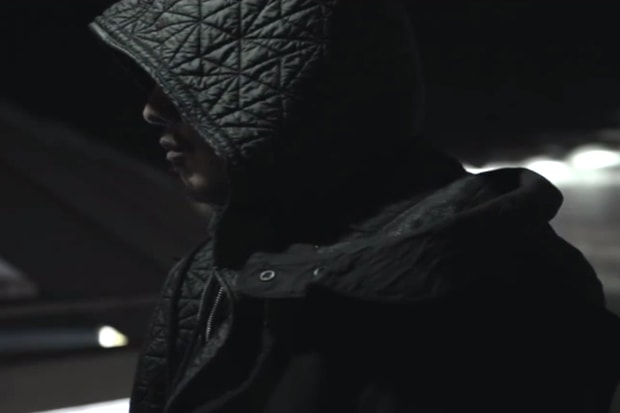 Few maintain the knowledge and understanding required to bridge the gaps between fashion and
By Eugene Kan/Sep 3, 2012
Sep 3, 2012
0 Comments 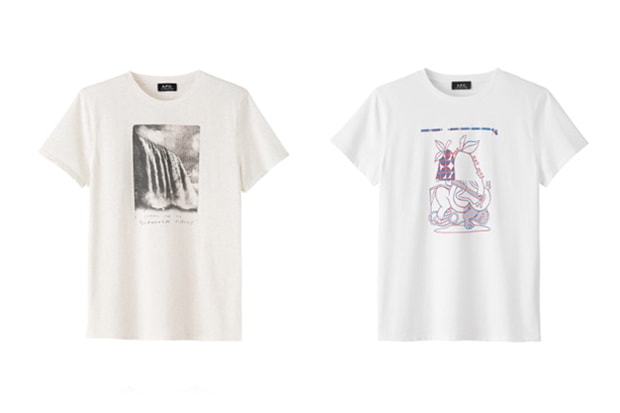 Parisian favorite A.P.C. has aligned with a handful of bands on a small T-shirt capsule collection
By Chris Danforth/Sep 3, 2012
Sep 3, 2012
0 Comments
More ▾