Inspired by the brand’s original company name and birthplace in Massachusetts, Timberland presents the first look at its newest Abington collection. Due out for Spring/Summer 2013, the line boasts rugged, quality construction with premium Horween leathers, CF Stead suedes and leather lacing, alongside leather footbeds featuring Timberland’s exclusive Anti-Fatigue Technology and heavy duty Vibram outsoles. Featuring a number of different styles, the collection is highlighted by the Camp Moc and Camp Chukka – each of which utilize Vibram’s new low-profile Cristy outsole – as well as the Work Ox, Summer Guide Ox and Low Guide Boot. Influenced by everything from factory foreman to the New England guides of the early to mid-20th century, Timberland’s latest collection of Abington footwear is set to launch in its entirety early next year. 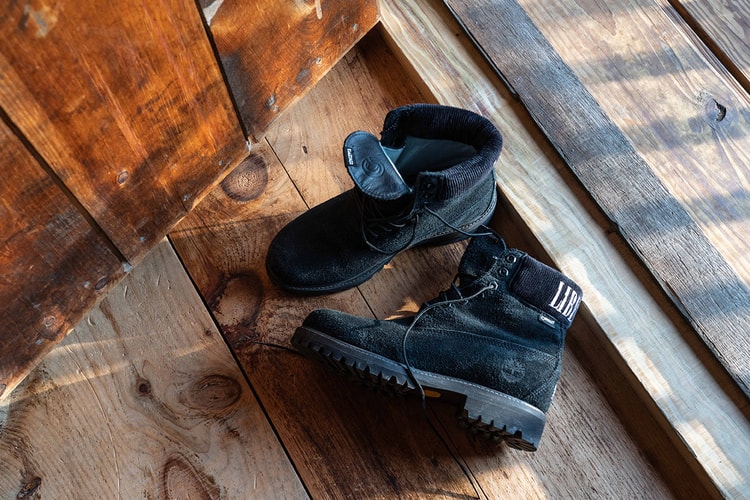 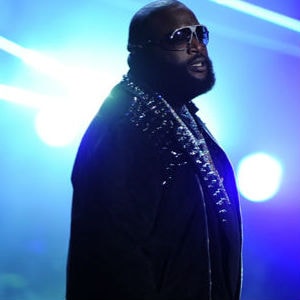 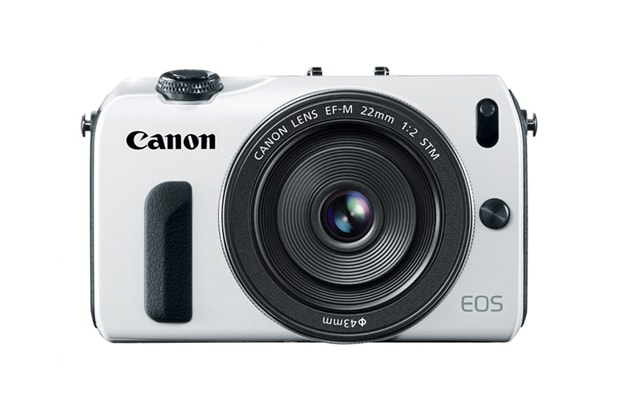 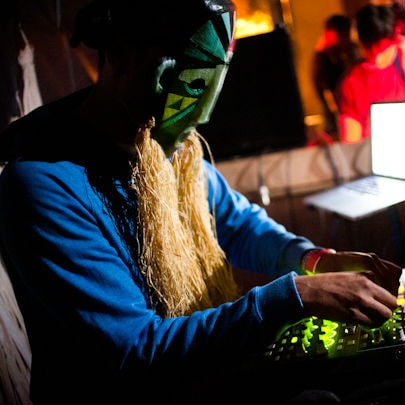 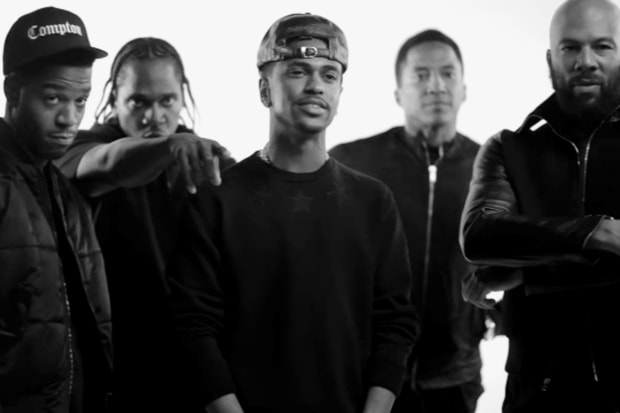 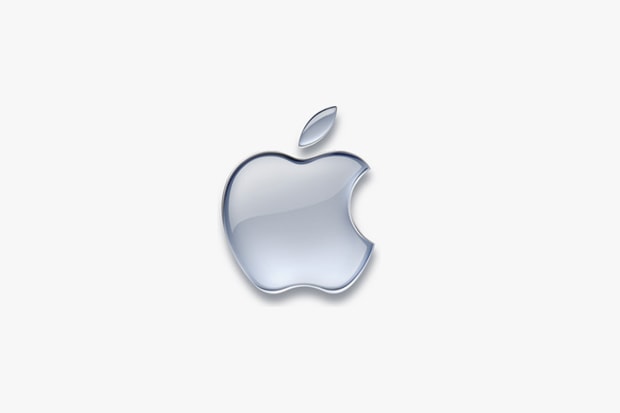 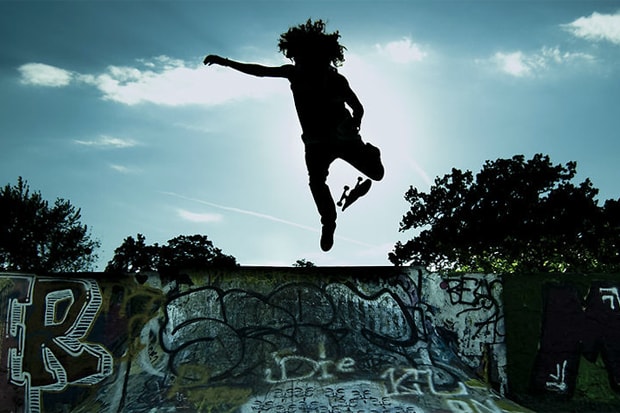