From director Peter Crosby comes “Battle of the Drumlines” – a short documentary that chronicles the competitive nature and inherent conflict inside the world of marching bands. Following the entrants at the Brooklyn Steppers-hosted event, participants from throughout the country assembled to strut their stuff and prove who in fact was the “baddest band in the land.” Engaging and rhythm-heavy, “Battle of the Drumlines” is a musical experience with the drama of a Hollywood motion picture. 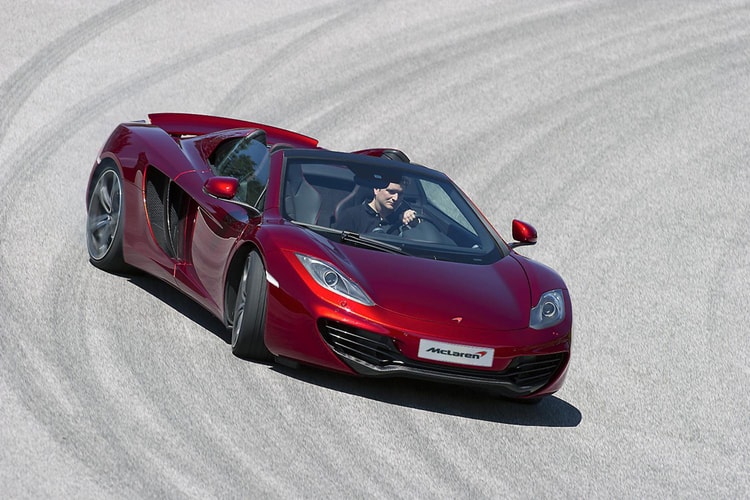 McLaren Automotive announced the launch of its second model in the MP4-12C family: the stunning new
By Alec Banks/Jul 3, 2012
Jul 3, 2012
0 Comments 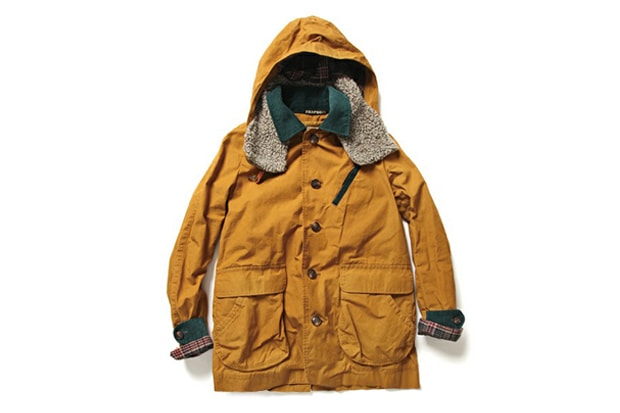 Prepping for the upcoming fall/winter season, Frapbois introduces a pre-order through ZOZOTOWN for
By HB Team/Jul 3, 2012
Jul 3, 2012
0 Comments
Music

Beat Junkies – For The Record 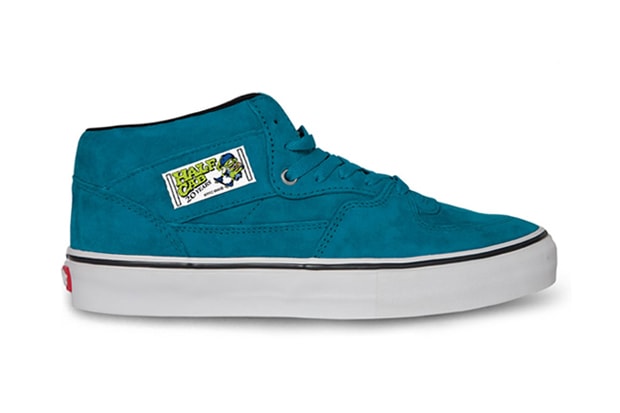 Considered to be one of the most influential artists in the pop culture and heavy metal world,
By HB Team/Jul 3, 2012
Jul 3, 2012
0 Comments 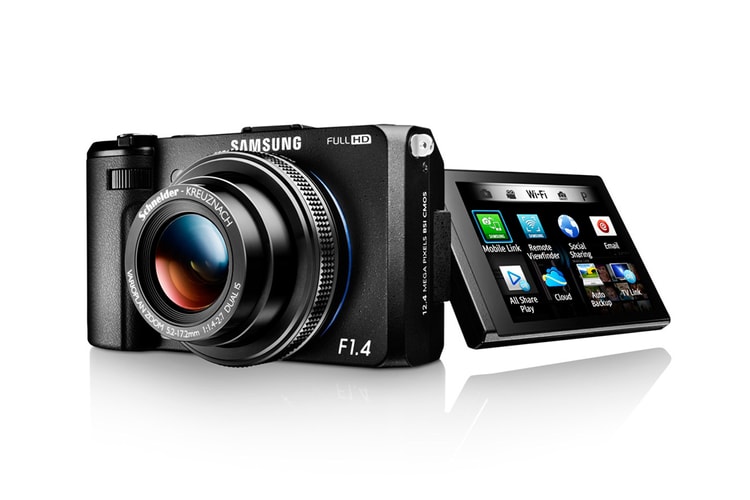 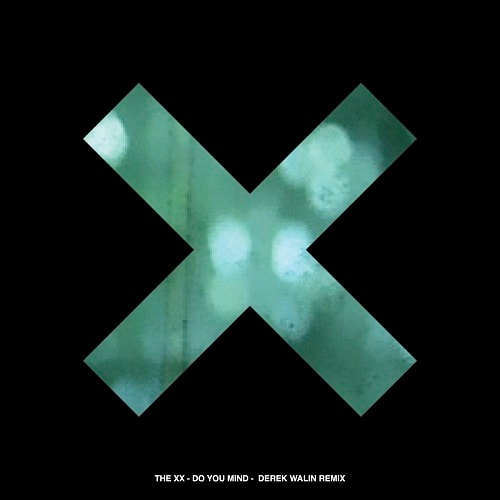 The xx - Do You Mind (Derek Walin Remix)