The news that has long been commanding the fashion headlines has centered around two names — Raf Simons and Hedi Slimane. Impactful in their own right, each possess impressive resumes within the fashion industry. The recent announcement that Christian Dior would be appointing Raf Simons to become artistic director succeeding John Galliano arrived shortly following the Yves Saint Laurent reappointment of Hedi Slimane to be its creative director. Dior, a label that is often characterized through the pages of its history with excess and grandeur, is likely to see some changes underneath the Simons direction that has always been recognized by minimalism. In addition, the praised comeback of Slimane out of “fashion retirement” to the YSL label is a gamble that the French house is hoping will bring its name once again to the forefront of the fashion industry. Despite the lines that have been drawn given the interweavings of the so-called “fashion musical chairs” and the politics between rivals PPR and LVMH, the impact of both the Simons and Slimane appointments are yet to be experienced. As Raf Simons readies his inaugural Dior couture collection and Hedi Slimane preps a highly anticipated women’s resort debut, who do you think will create a bigger impact: Raf Simons or Hedi Slimane?

Who Will Create a Bigger Impact, Raf Simons or Hedi Slimane? 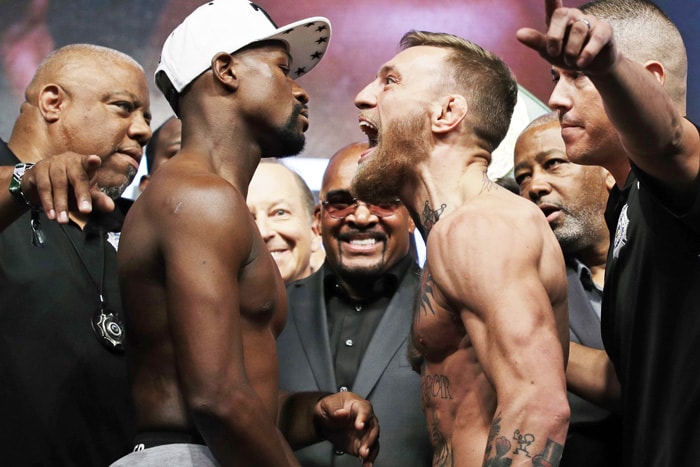 POLLS: Conor McGregor vs. Floyd Mayweather, Who Will Win? 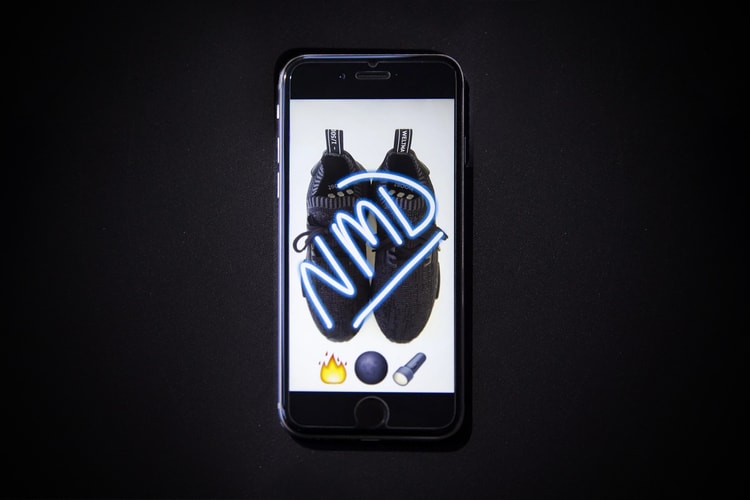 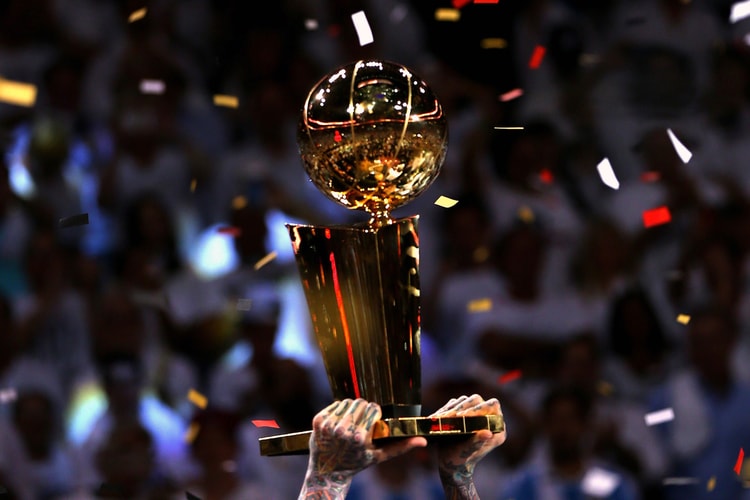 POLLS: Who Will Win This Year's NBA Championship? 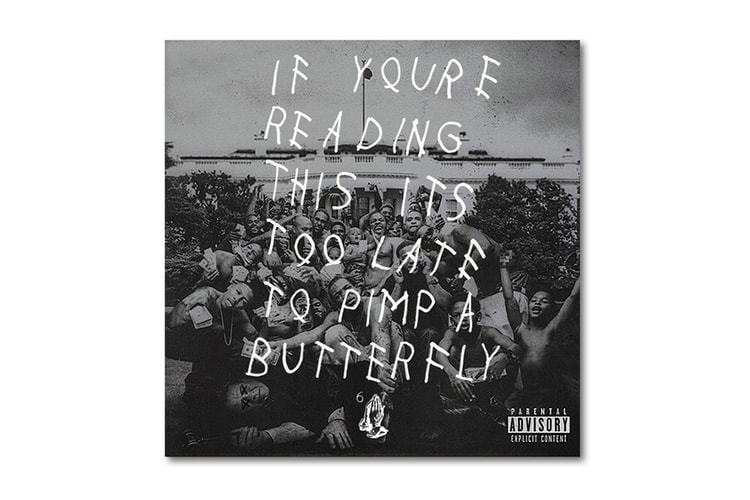 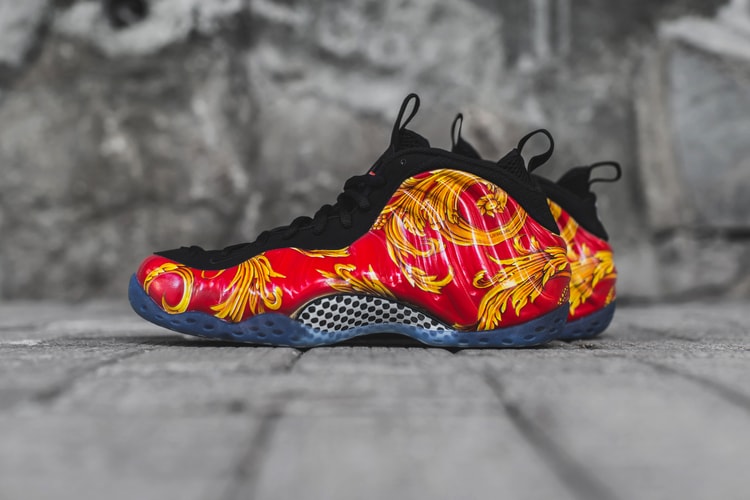 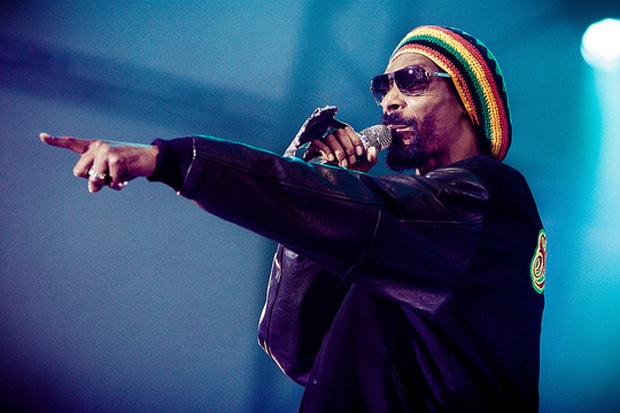 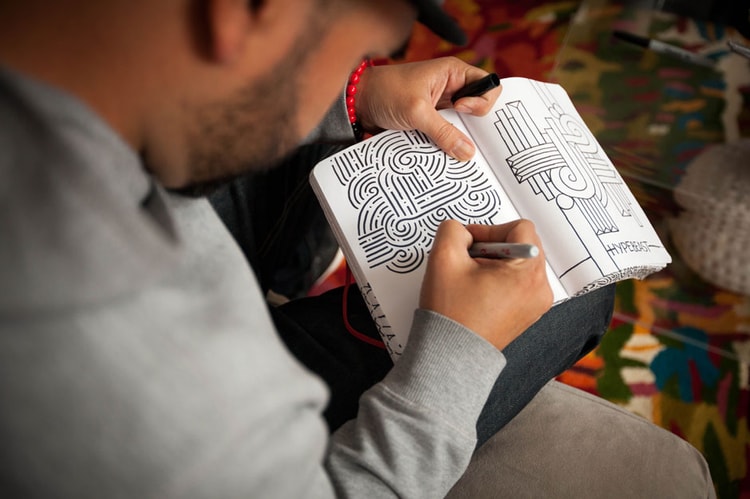 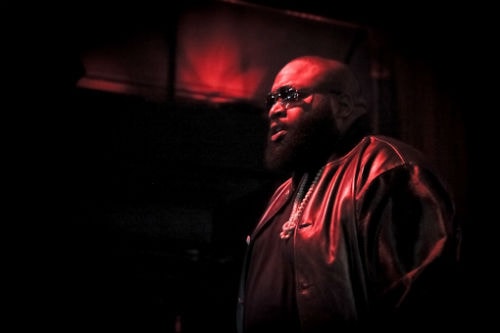 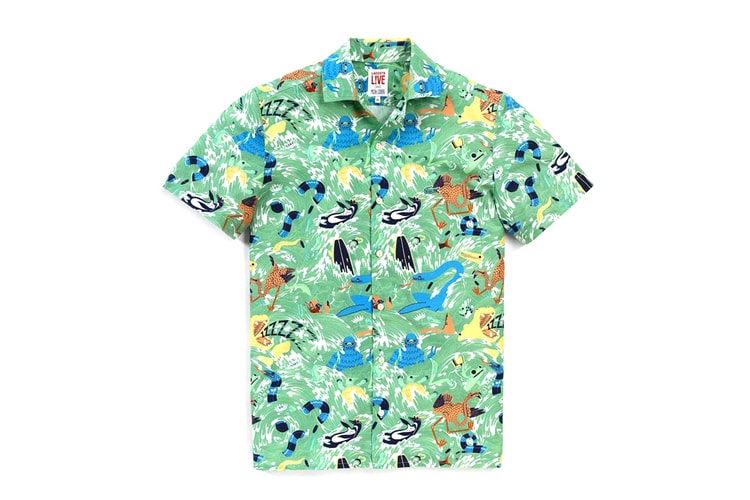 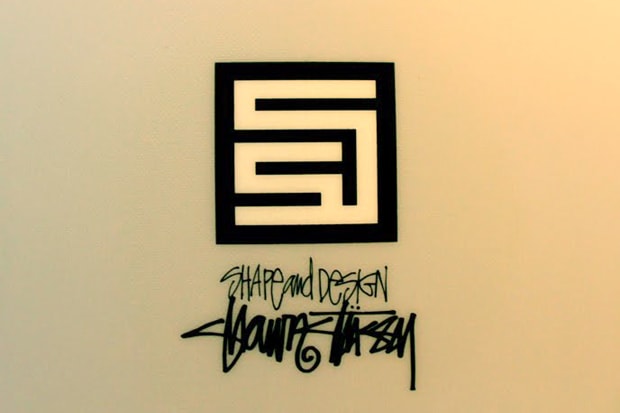 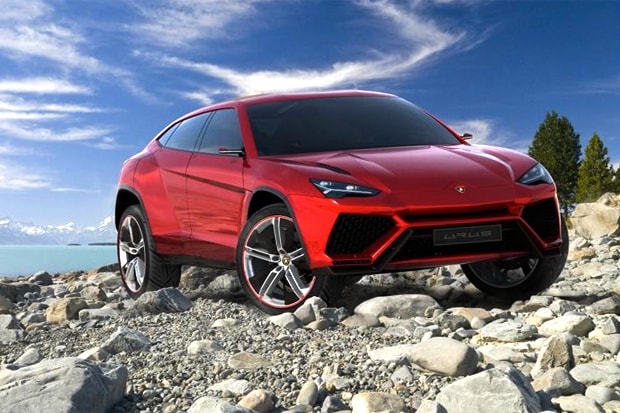