In his ongoing quest to conquer every platform he sets his sights on, Jay-Z has announced his plans for a Facebook game titled Empire. According to the synopsis of the beta game, “Empire takes you on a journey from the streets of Marcy Housing in Brooklyn to the hotspots of the rich and famous: from hustler, to entrepreneur, to business mogul. But, don’t forget friends and family, or your karma will suffer. Make the right choices and you can have it all: cash, bling, fame, street cred and good karma.” With similarities obviously drawn from Jay’s past, some see this game as a way for artists to connect with fans in an all-new way.

It’s a busy time at the Slaughterhouse following on from their araabMUZIK-produced
By Aymen Ahmed/Apr 25, 2012
Apr 25, 2012
0 Comments 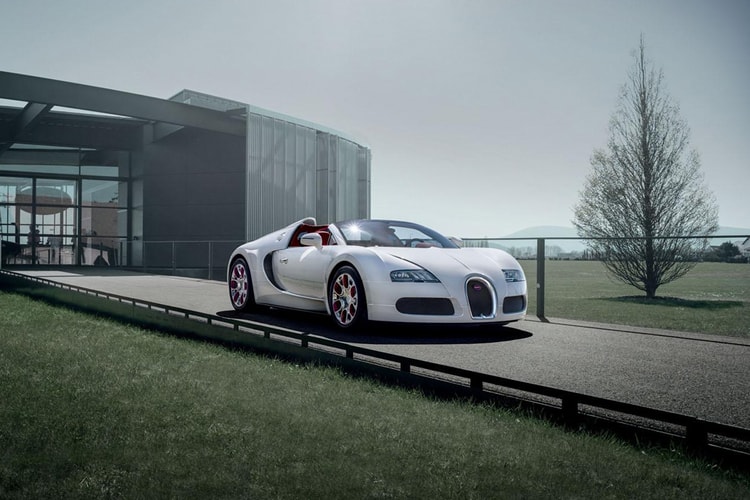 The Wei Long Edition from Bugatti is a one-off Veyron that celebrates the Year of the Dragon and
By Alec Banks/Apr 25, 2012
Apr 25, 2012
0 Comments 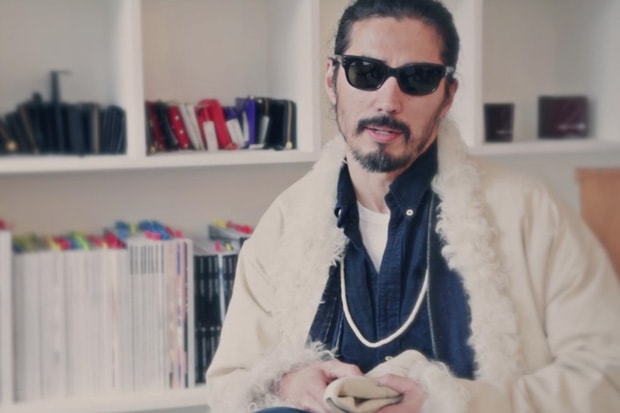 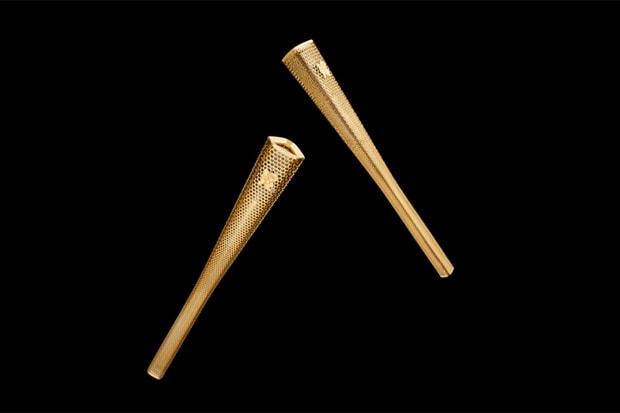 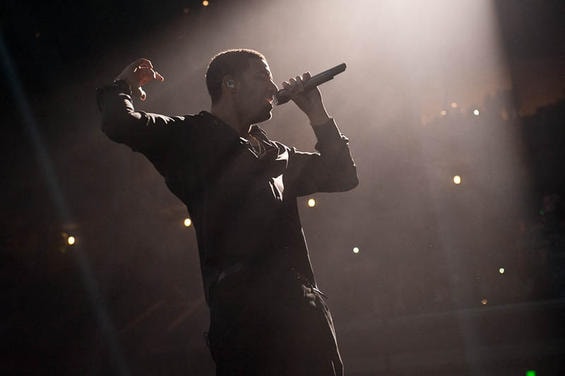