Here’s a visual recap of one of the many showcases that went down at SXSW in Austin, Texas last month. WeSC teamed up with New York City-based DJ booking agency, AM Only for a showcase at Mohawke that featured a host of AM Only artists including Skrillex, araabMUZIK, 12th Planet, Alvin Risk, Laidback Luke, Zeds Dead, Flinch and Knife Party. For WeSC, the party was the first of two events with another space being taken over the following day alongside Mad Decent. Watch the clip above and note the swathes of revelers who, like at many other events at SXSW, try but fail to get into the event due to the increasing numbers of music lovers coming to Austin year after year. 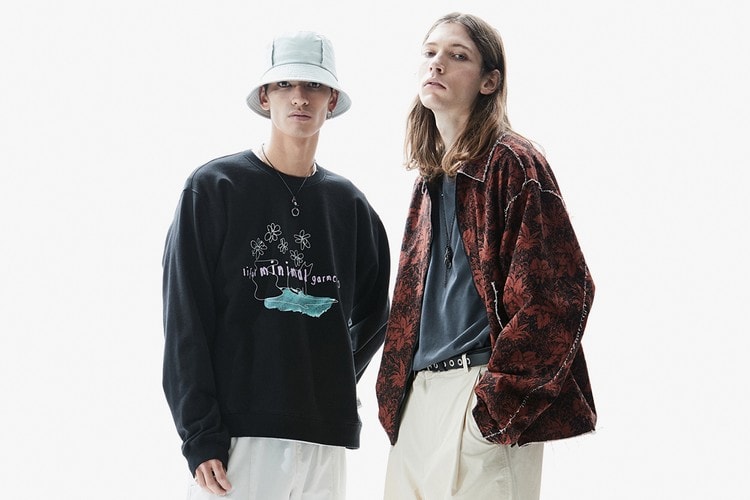 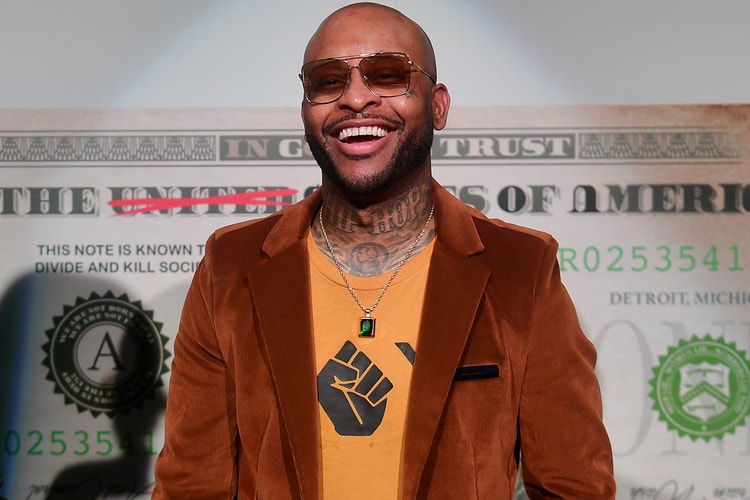 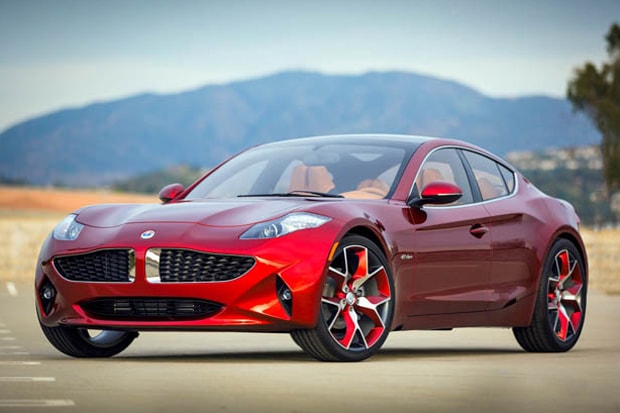 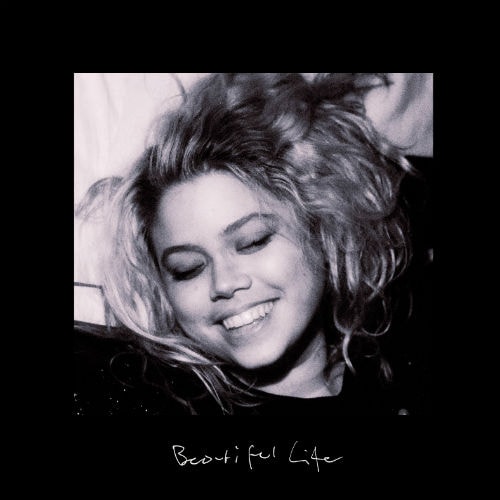 Swedish duo jj returns to the scene with “Beautiful Life.” It appears that this jubilant tune
By Petar Kujundzic/Apr 4, 2012
Apr 4, 2012
0 Comments 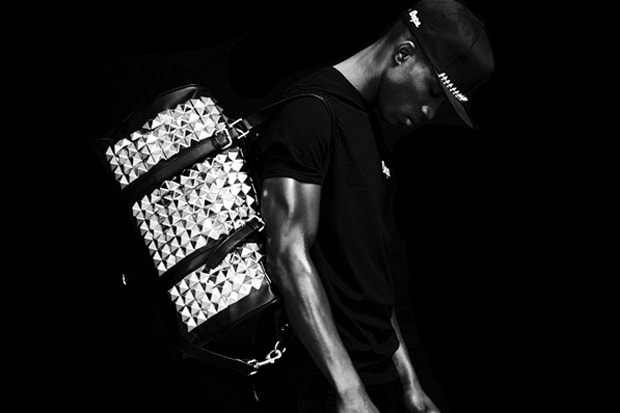 Accessories purveyor Stampd’ launch one of its more audacious pieces of design with their Studded
By Eugene Kan/Apr 4, 2012
Apr 4, 2012
0 Comments 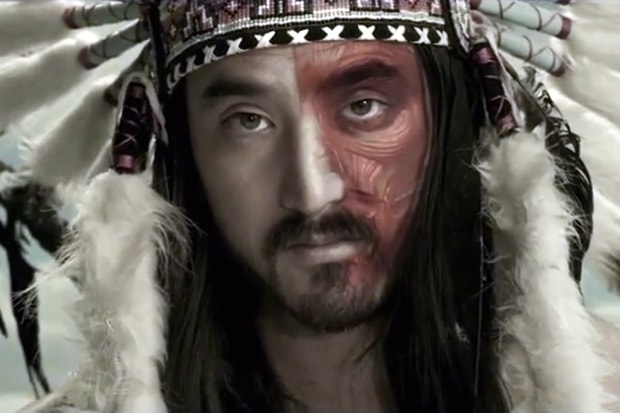 With Wonderland currently in stores, Steve Aoki drops off the visuals for “Cudi the Kid” with an
By Alec Banks/Apr 4, 2012
Apr 4, 2012
0 Comments 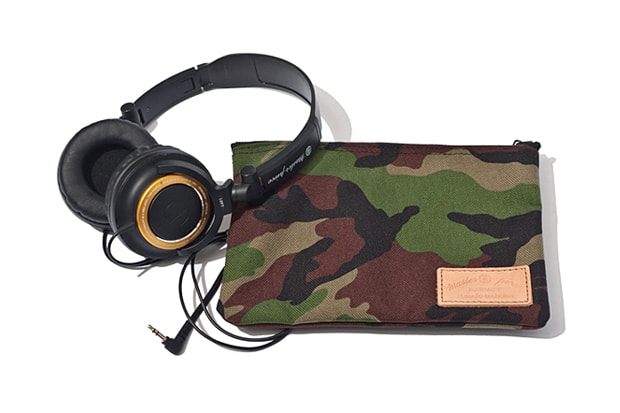