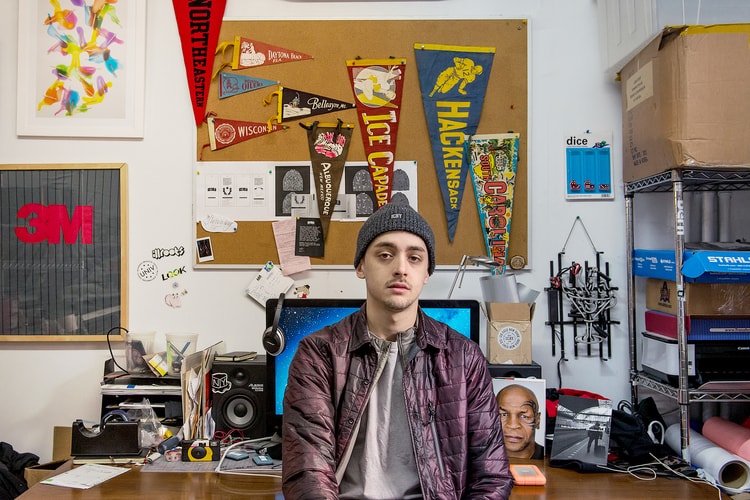 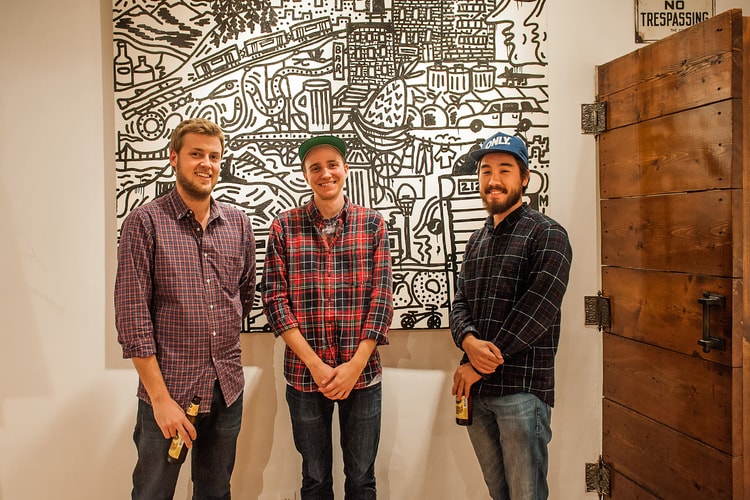 The Road to Retail: ONLY NY 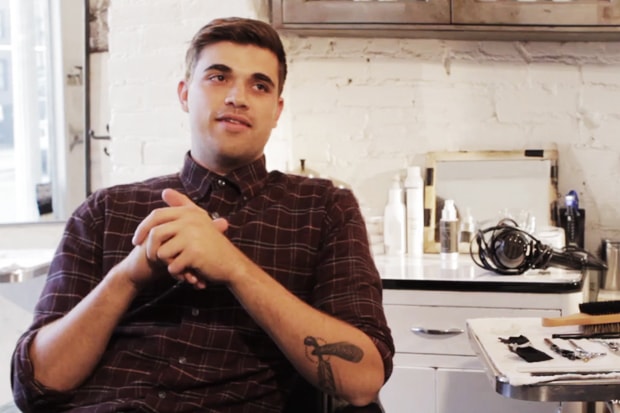 The Blind Barber - A Simple Idea

In the latest segment of HBTV, we were afforded the opportunity to sit down with Blind Barber
By Evan Silver/Apr 4, 2012
Apr 4, 2012
0 Comments 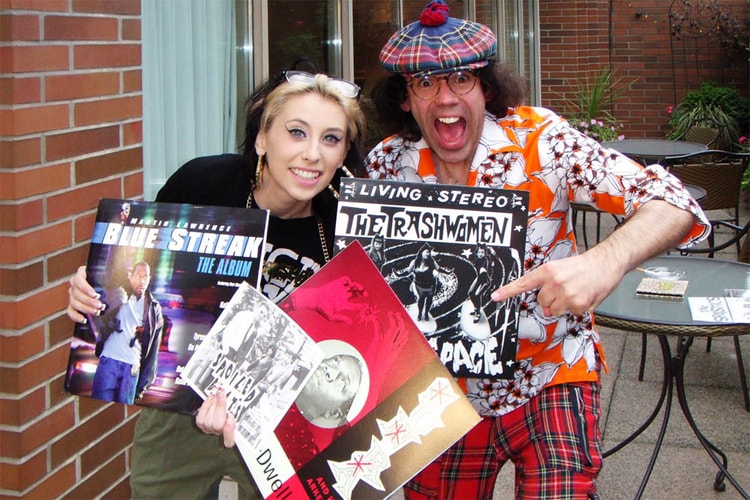 During South by South West, HYPEBEAST was afforded a first row seat to the Nardwuar experience.
By Evan Silver/Mar 26, 2012
Mar 26, 2012
0 Comments 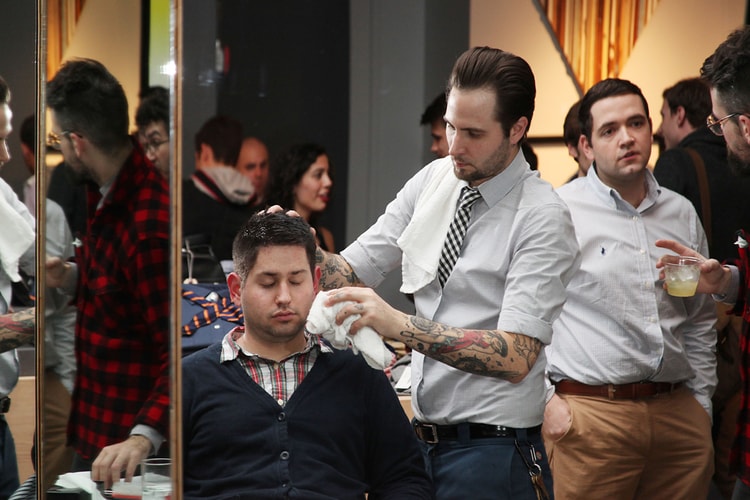 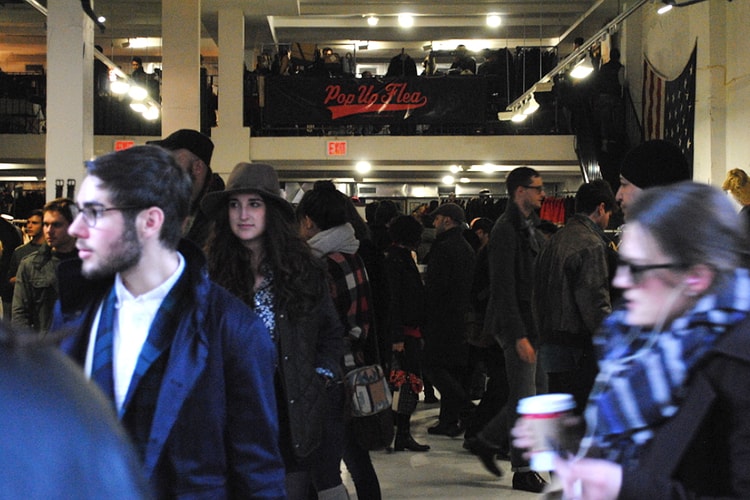 In what’s becoming a Lower Manhattan staple, the Pop Up Flea saw its fourth incarnation this
By Evan Silver/Dec 5, 2011
Dec 5, 2011
0 Comments 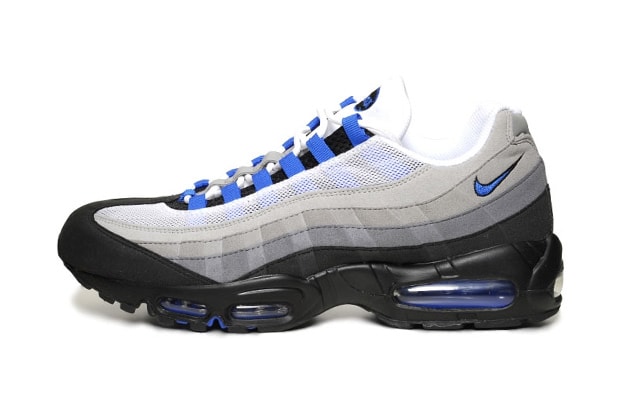 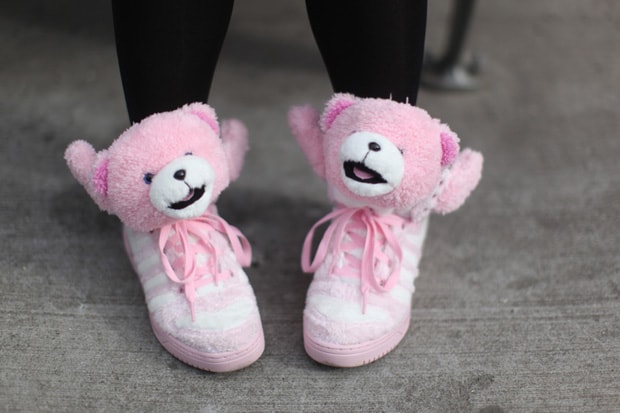 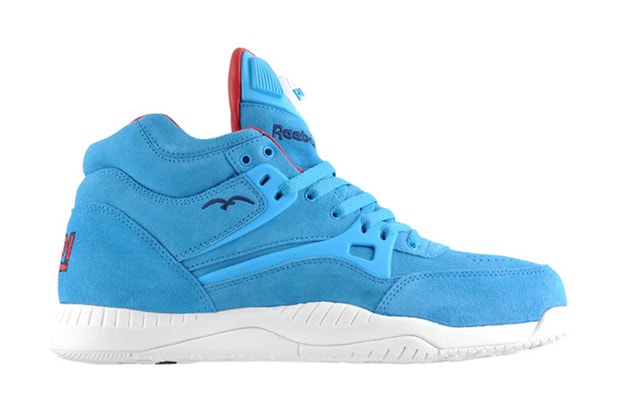 Native has set sails for Bread & Butter Berlin and takes the viewer through a time-lapsed
By Evan Silver/Jan 22, 2011
Jan 22, 2011
0 Comments
Load more