The successor to the legendary Canon EOS 5D Mark II has finally been revealed to the masses as the 5D Mark III. Building on what made its predecessor so popular, the Mark III retains core professional detailing such as the magnesium-alloy chassis, 35mm sized full-frame CMOS sensor, and relatively the same pixel amount (22.3MP from 21MP). On the other hand, perhaps everything else has been improved upon including the monstrous update to 61 AF points – 41 of which are crosstype, improved pentaprism design to fulfill a new near-100% viewfinder field of vision, and strengthened shutter unit to withstand a professional-level 150,000 actuations and 6 frames-per-second continuous burst mode. A release is slated for late March but various pre-orders are now available. 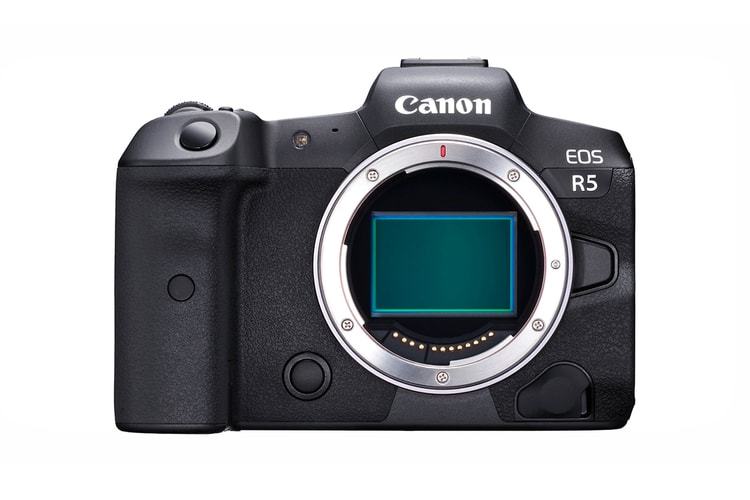 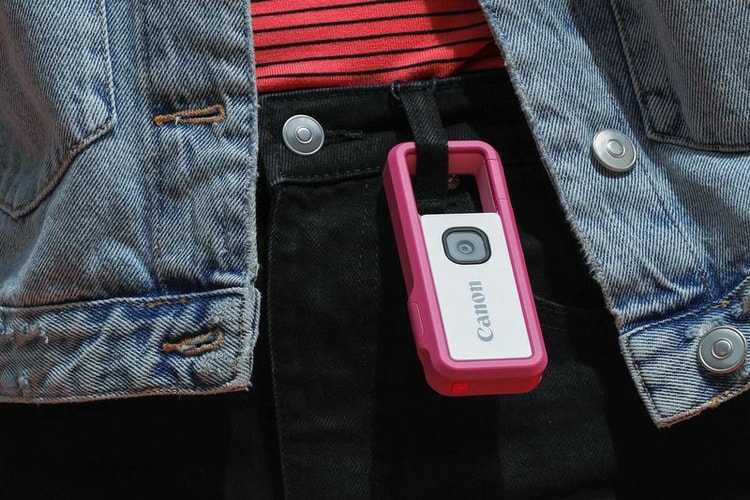 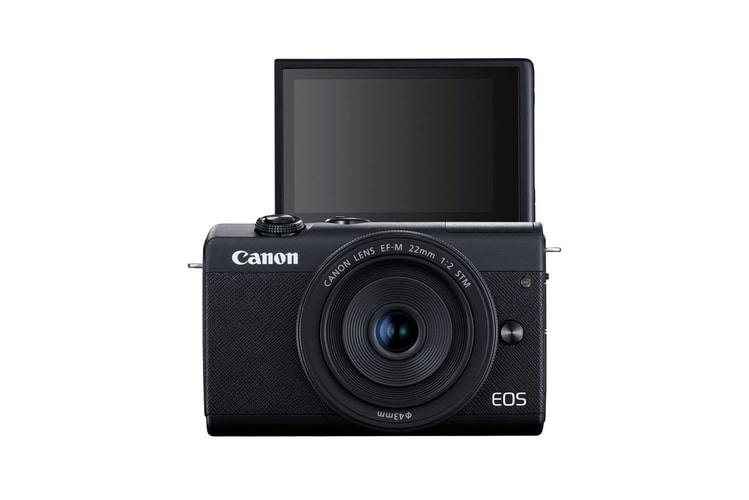 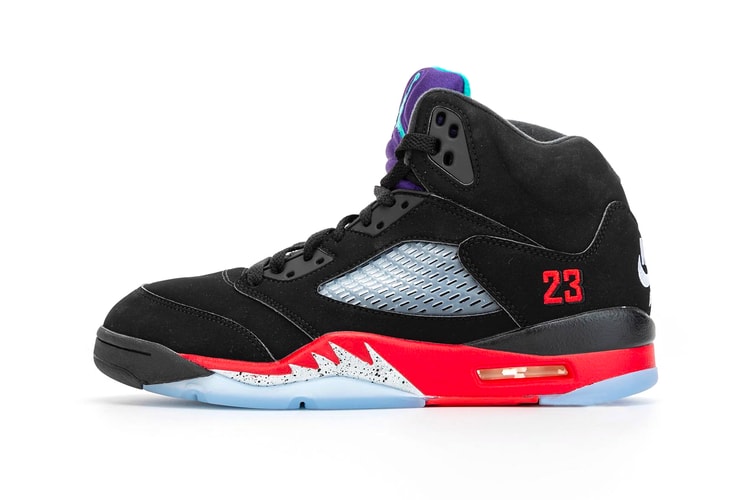 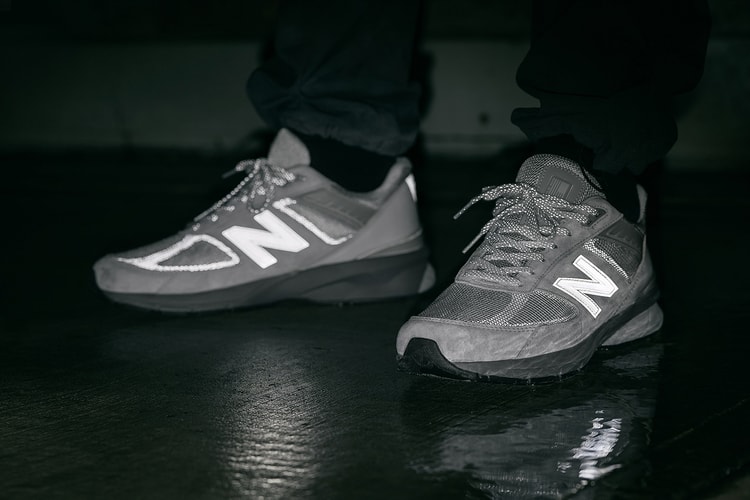 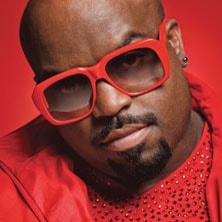 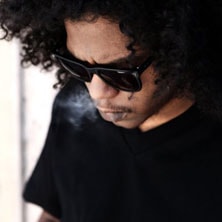 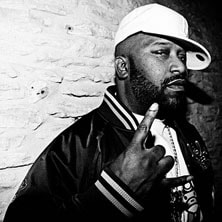