After appearing on four songs on Kendrick Lamar‘s good kid, m.A.A.d city and collaborating with Game and J. Cole on a track for Game’s new album, Jesus Piece, which hits stores on Tuesday, singer-songwriter and producer JMSN is celebrating it all with a new release of his own. This time, the Detroit native has delivered some slow motion, smoke-filled, Last Supper-inspired visuals for “Fallin’,” which can be found on his debut album, †Priscilla†. This one is unique from the impressive videos for “Jameson,” “Something,” “Alone,” and the “†Priscilla†” video trilogy, but overall it fits in nicely with the set. Read JMSN’s explanation of the video over at his blog and purchase a digital copy of his album on iTunes or a CD/autographed vinyl on his website. Also, for all Los Angeles area readers, grab a ticket to his headlining concert at The Troubadour this coming Wednesday before it sells out. 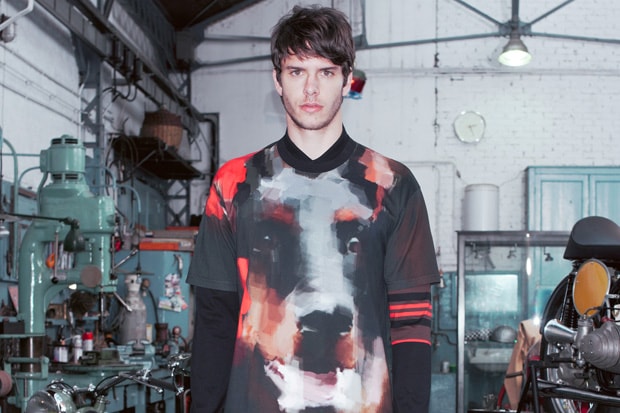 Riccardo Tisci’s pre-Fall 2013 collection for Givenchy was as much an exploration and extension of
By Jonathan Poh/Dec 7, 2012
Dec 7, 2012
0 Comments 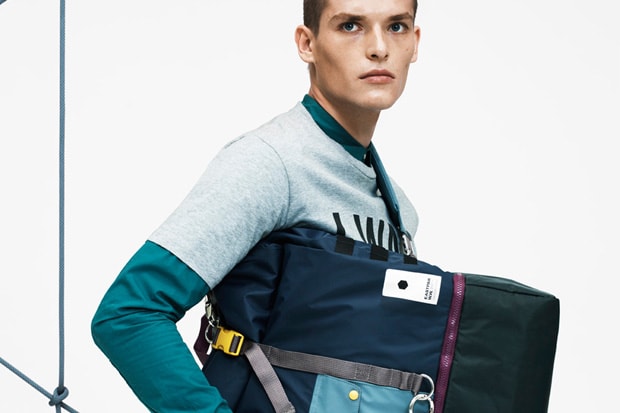 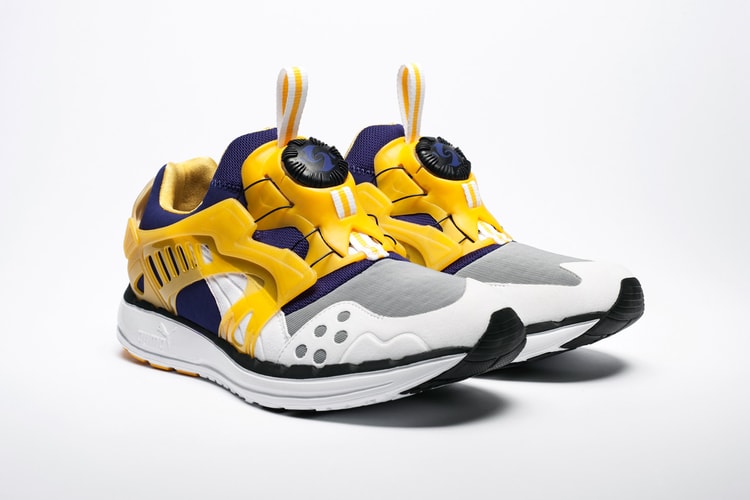 Following the release of the “Gametime” pack just a few weeks ago, UNDFTD realigns with PUMA to
By Robert Marshall Jr./Dec 6, 2012
Dec 6, 2012
0 Comments 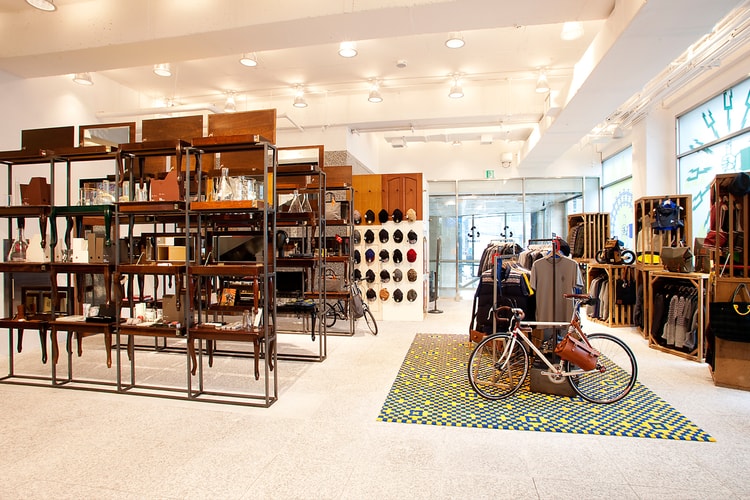 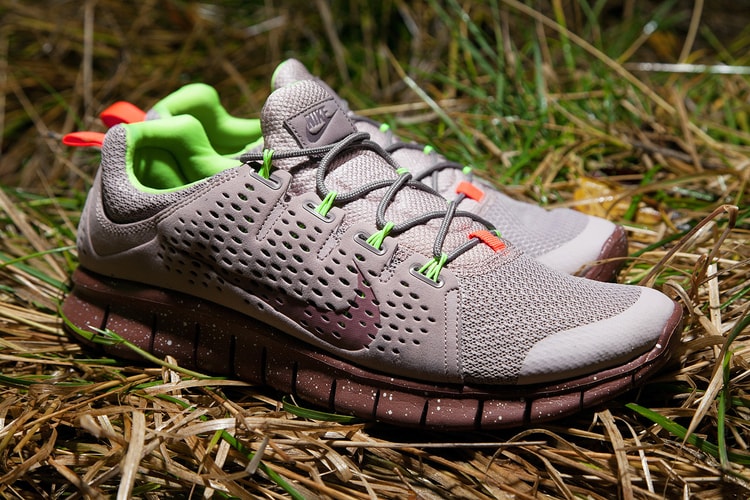 On the heels of its successful Powerlines model, Nike returns with a second generation
By Jake Woolf/Dec 6, 2012
Dec 6, 2012
0 Comments 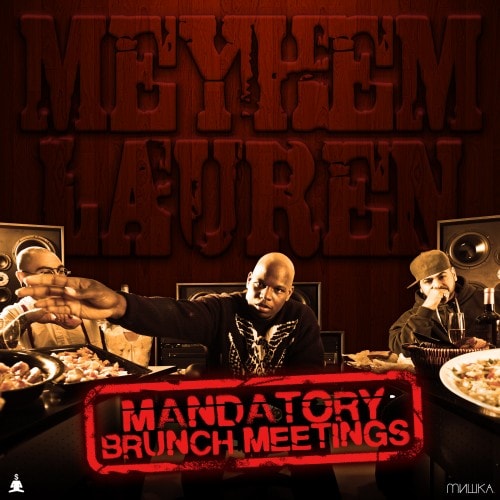