If you’re anti-Tyler, the Creator, you’ll be pleasantly surprised to hear that the Odd Future frontman’s forthcoming album Wolf, will be less about raping and murdering and more about “hippie music.” In a recent sit-down with SPIN, Tyler spoke about what to expect.

“Talking about rape and cutting bodies up, it just doesn’t interest me anymore… What interests me is making weird hippie music for people to get high to. With Wolf, I’ll brag a little more, talk about money and buying shit. But not like any other rapper, I’ll be a smart-ass about it. Now it’s just girls throwing themselves at me and shit, but I got a girl back home. People who want the first album again, I can’t do that. I was 18, broke as fuck. On my third album, I have money and I’m hanging out with my idols. I can’t rap about the same shit.”

Nice to see that the young buck already realizes that it’s all about progression and moving forward. It will no doubt be interesting to see the outcome of the project. 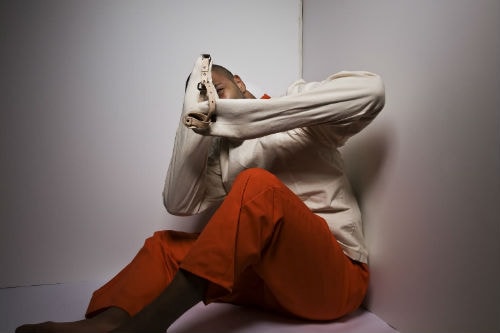 While we wait on Mouse’s forthcoming Feature Presentation, Joey drops off a new track titled
By Jonathan Sawyer/Nov 16, 2011
Nov 16, 2011
0 Comments 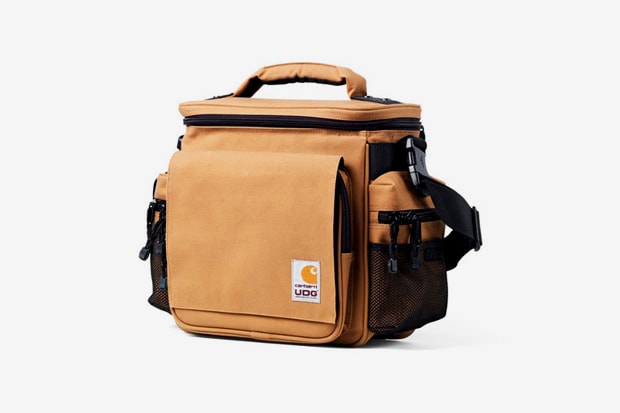 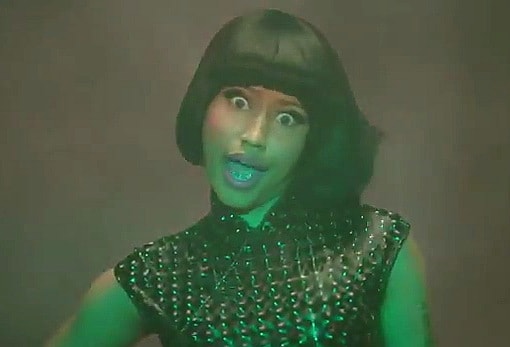 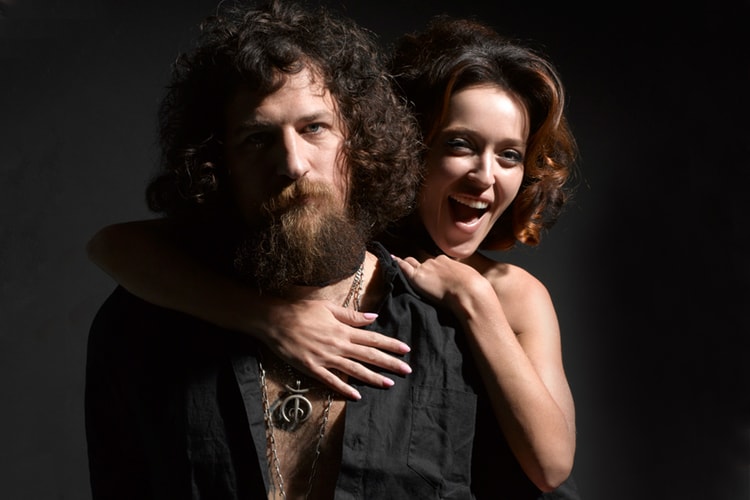 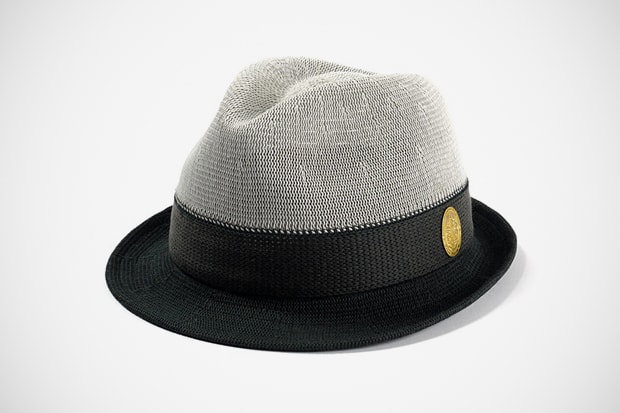 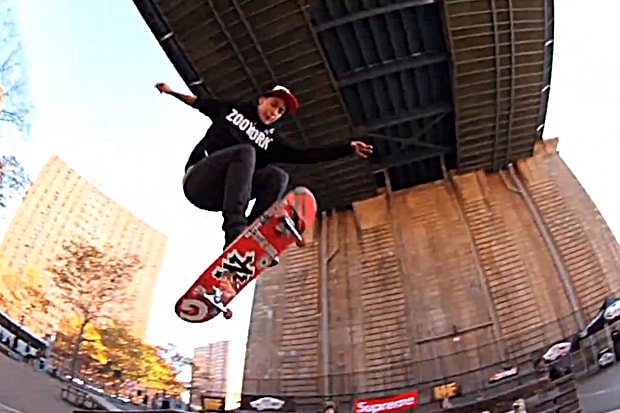