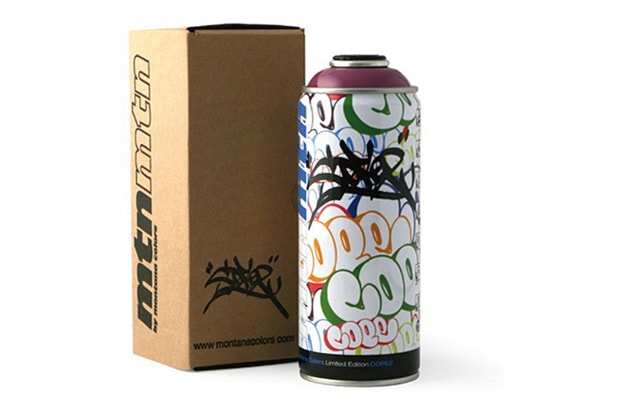 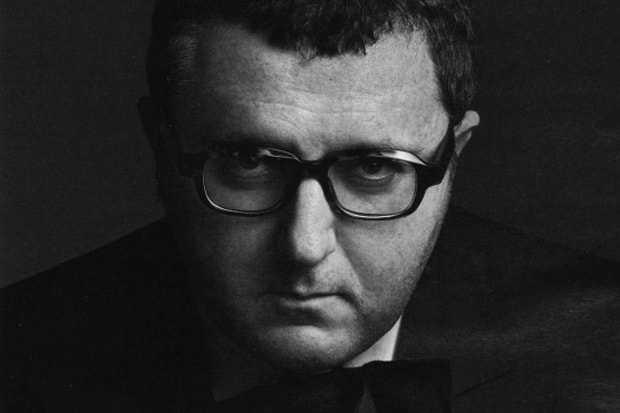 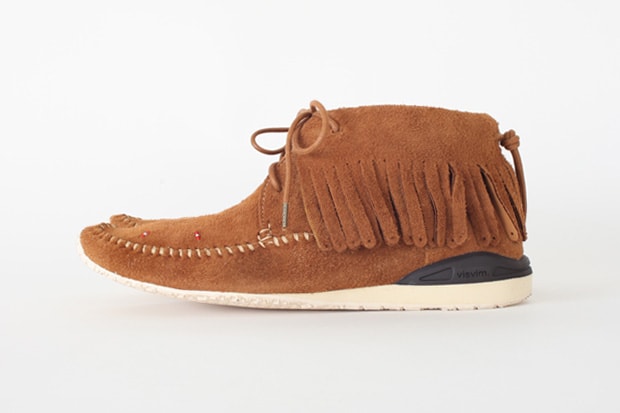 visvim re-introduce one of their earlier FOLK models with their FBT BEAR FOOT SHAMAN FOLK. The
By Eugene Kan/May 19, 2010
May 19, 2010
0 Comments 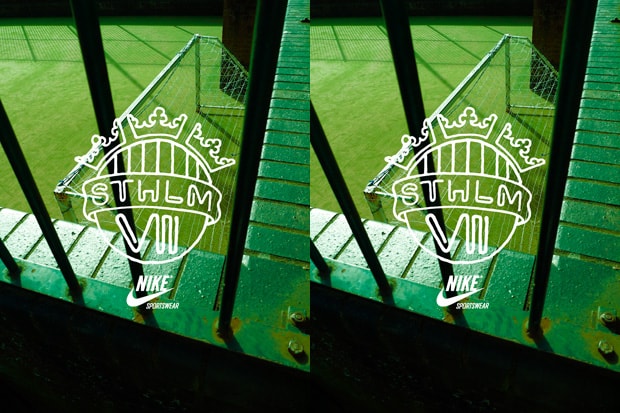 The Scandanvian region and Nike Sportswear will host an upcoming 7-aside football tournament
By Eugene Kan/May 19, 2010
May 19, 2010
0 Comments 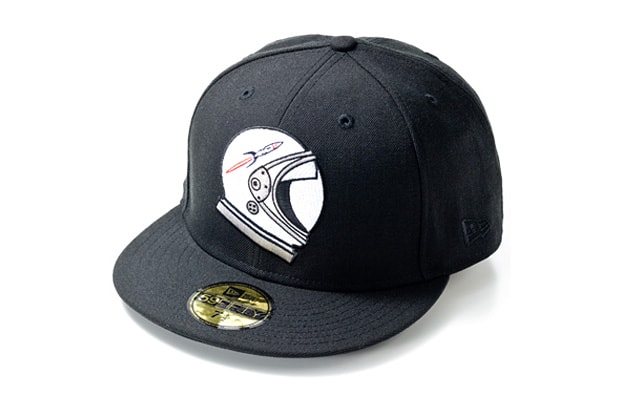 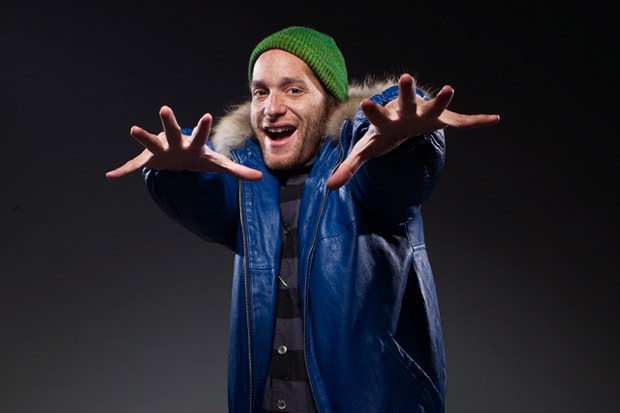