With adiCup 2010 kicking off this past weekend, we continue our coverage of the campaign as the Japanese leg of adiCup sees the pairing of web magazine Houyhnhnm and musical collective Masterpiece Sounds – the Sound System of realmadHECTIC- who take the classic French jersey and give it a distinctive “Island Style”, Caribbean flavor with a striking green, yellow, and black colorway that carries throughout the whole pack. Enter our special Tokyo giveaway here.

The Votary is modeled on the classic football boot from adidas, the Copa Mundial. Sitting on an original Gazelle outsole, it’s a fresh wearable version of the iconic boot specially created for adiCup 2010. The version for the Japan pack sees a predominantly green colorway, executed in canvas on the upper with contrasting yellow 3-Stripes and heel-tab continuing the reggae vibe. The rubberized midsole and segmented toe on the upper remain standard across all the regional packs. The jersey features the Houyhnhnm and Masterpiece Sounds logos on respective sleeves with white trim on the collar and sleeves and a regional logo on the chest opposite the Trefoil logo in yellow, finished with the adiCup2010 logo embroidered in gold on the waist hem. The bag for the region tops off the reggae-inspired aesthetic and as with the Votary, is constructed from a durable canvas. 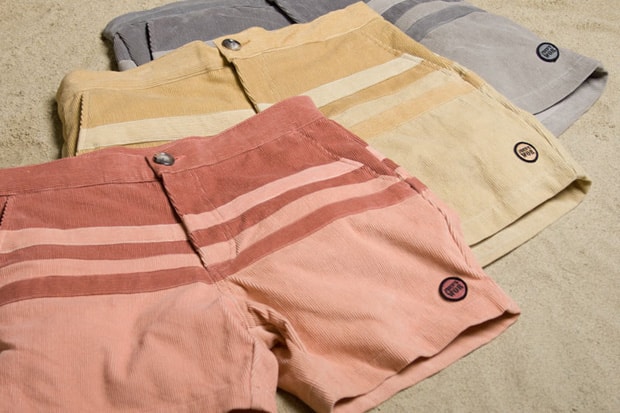 Warriors of Radness align with Japanese retailer John’s in the creation of a small capsule
By Eugene Kan/May 28, 2010
May 28, 2010
0 Comments 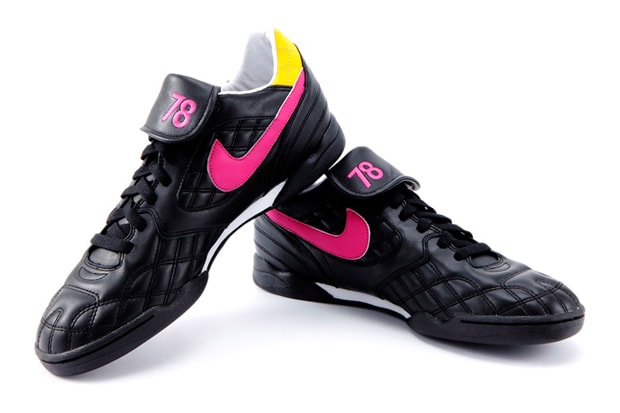 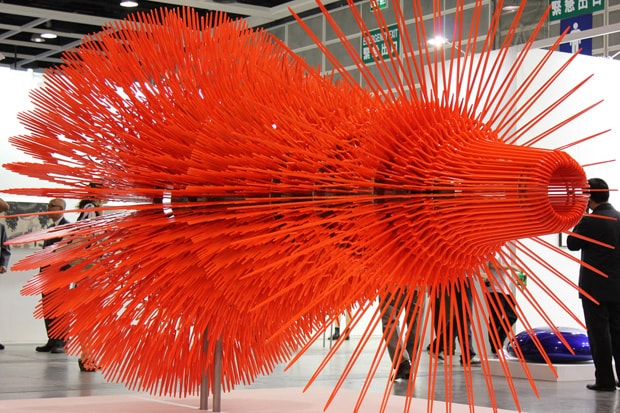 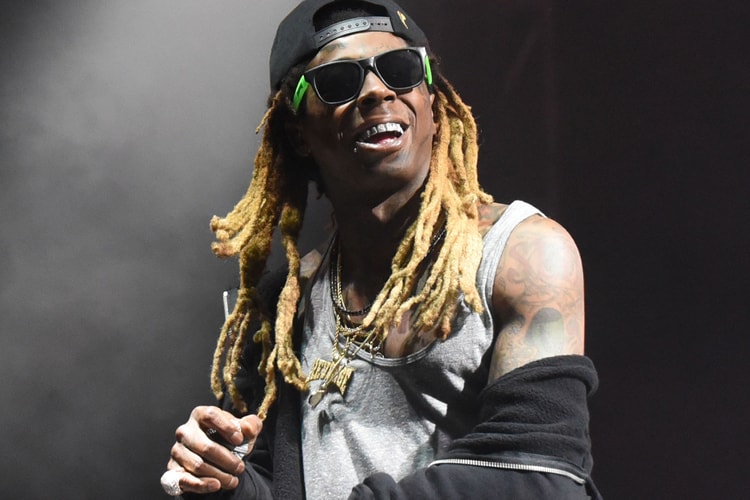 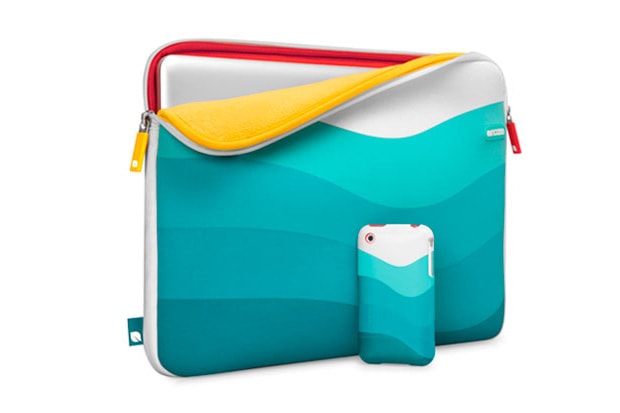 In commemoration of Apple’s newest retail store in Sydney, Australia, two exclusive items from
By Eugene Kan/May 28, 2010
May 28, 2010
0 Comments 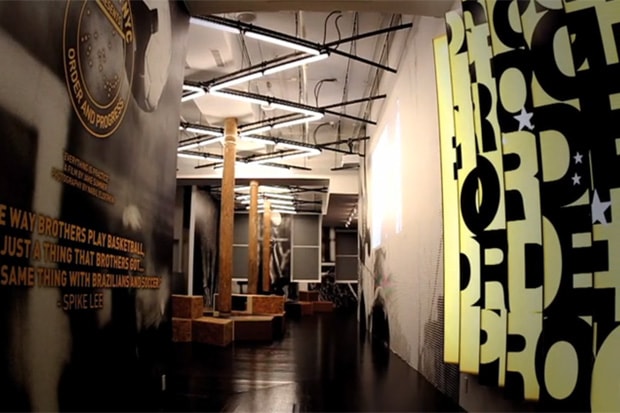 Taking place in various metropolitan areas around the world, a series of Nike Stadiums have
By Eugene Kan/May 28, 2010
May 28, 2010
0 Comments
More ▾