After an initial showing at the 2010 Sundance Film Festival, Banksy’s “Exit Through the Gift Shop” readies for a more wide-spread release with this extended look. The 5 minute sneak peek also goes into detail regarding the background and the involvement of French filmmaker, Terry Guetta who becomes an interesting dynamic to the whole movie. A further synopsis can be seen below.

Exit Through the Gift Shop, the first film by renowned graffiti artist Banksy, became the hottest ticket at the 2010 Sundance Film Festival where it made its world debut. Banksy is a graffiti artist with a global reputation whose work can be seen on walls from post—hurricane New Orleans to the separation barrier on the Palestinian West Bank. Fiercely guarding his anonymity to avoid prosecution, Banksy has so far resisted all attempts to be captured on film. Exit Through the Gift Shop tells the incredible true story of how an eccentric French shop keeper turned documentary maker attempted to locate and befriend Banksy, only to have the artist turn the camera back on its owner with spectacular results. The film contains exclusive footage of Banksy, Shepard Fairey, Invader and many of the worlds most infamous graffiti artists at work, on walls and in interview. As Banksy describes it, Its basically the story of how one man set out to film the un—filmable. And failed 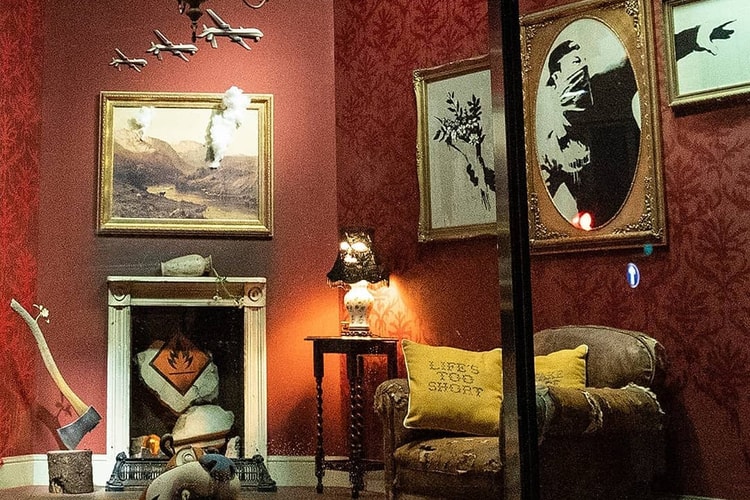 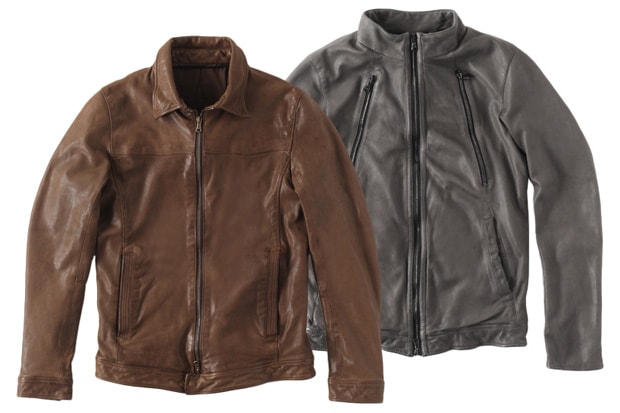 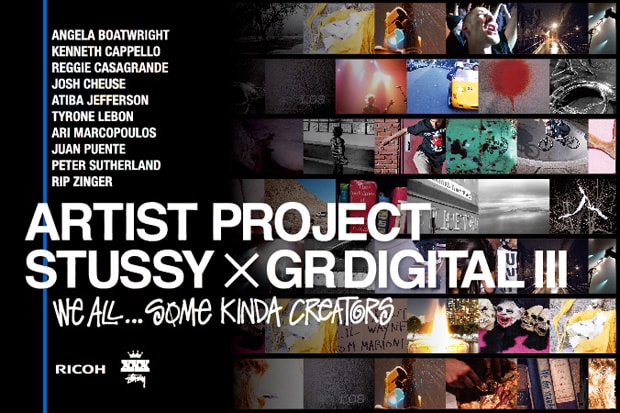 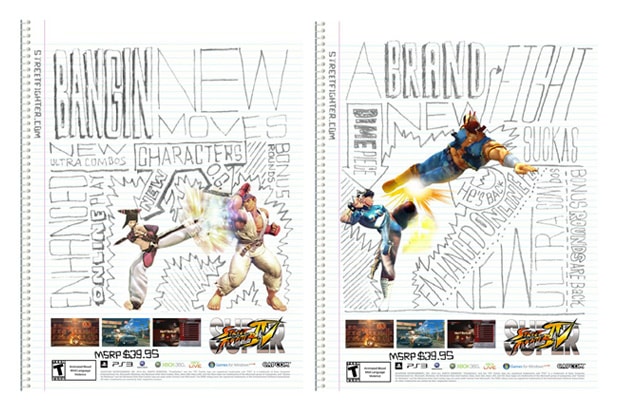 In association with the upcoming debut of Super Street Fighter IV by Capcom, the video game
By Eugene Kan/Apr 7, 2010
Apr 7, 2010
0 Comments 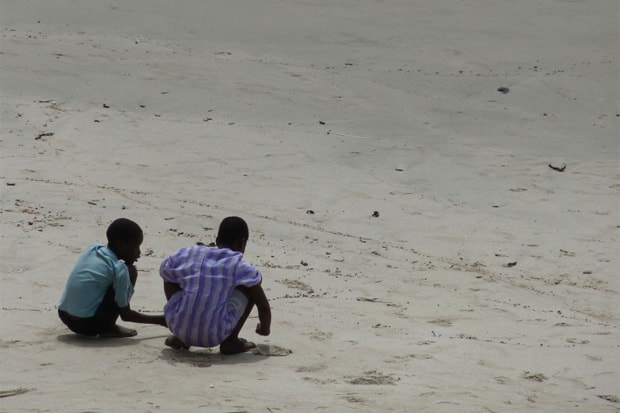 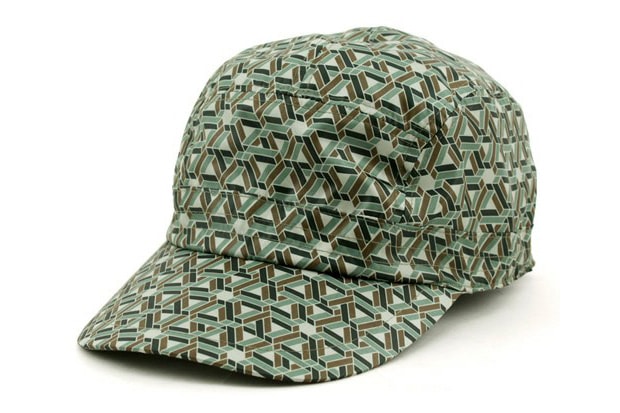 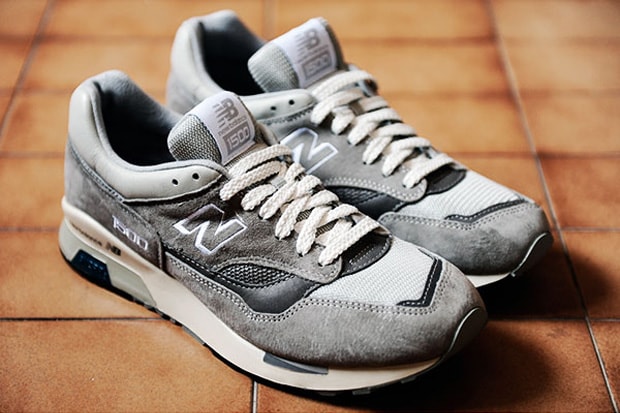