Celebrating his wins at the 2018 Grammy Awards, Kendrick Lamar took the stage to offer a riveting performance of some of the biggest songs off his lauded DAMN. album.

Watch Kendrick Lamar’s riveting performance below and stay tuned for all of our coverage from the 2018 Grammy Awards. 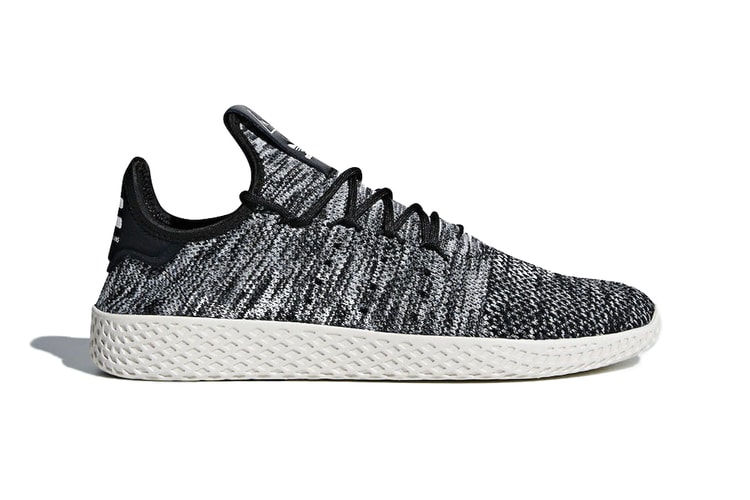 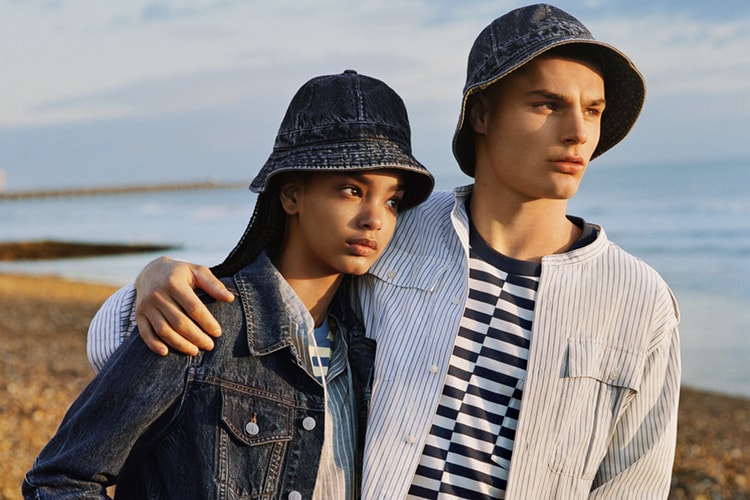 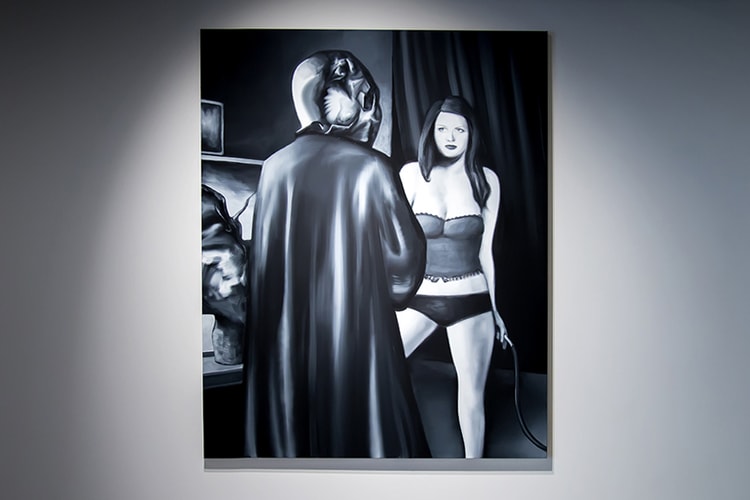 The Surreal Paintings of Tomoo Gokita Inspired by Vintage Playboys

An honest conversation with the Japanese artist whose work has no intended meaning.
By Nirvana Garreffa/Jan 28, 2018
Jan 28, 2018
3 Comments 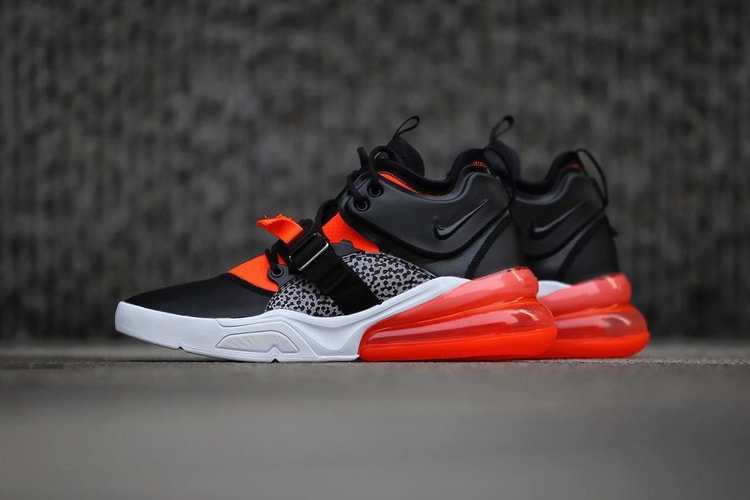 Another Look at the Upcoming Nike Air Force 270 "Safari" 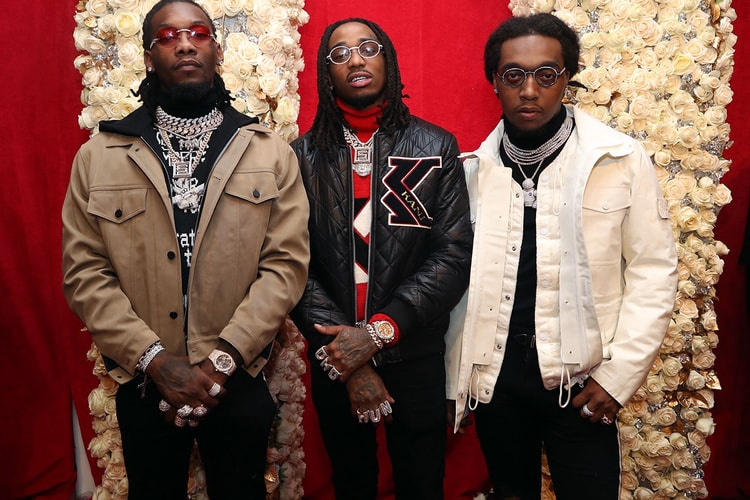 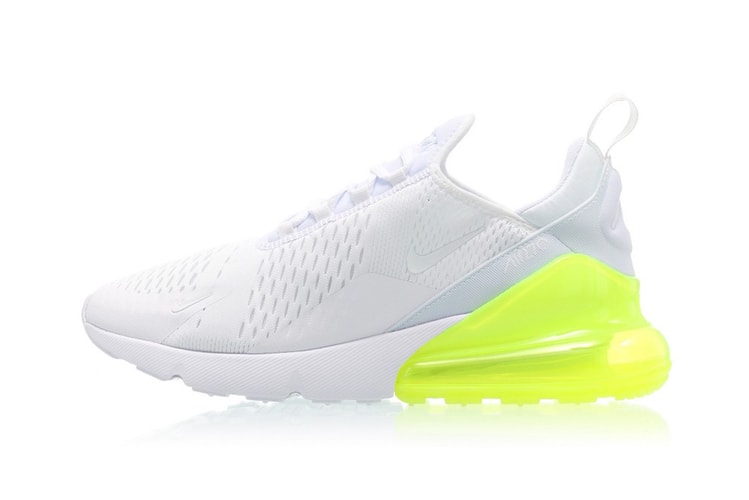