Bearing the stamp of approval from legendary skater Keith Hufnagel is this HUF Mid Throwback as part of the Original Intent series. Clocking in with a brilliant tonal silver upper, the shoe has already gotten some rave reviews from the likes of Jahmal WIlliams (of HOPPS SKATEBOARDS who deemed that they’re a lightweight, good skating shoe. Available later this month at select retailers with a price tag of $75 USD. 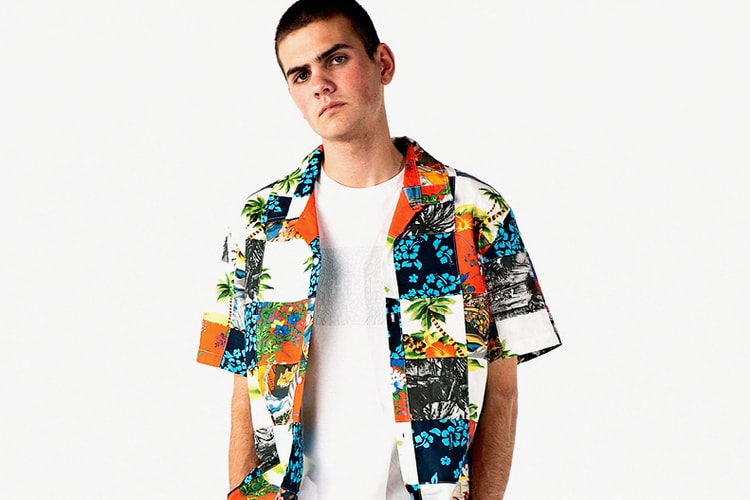 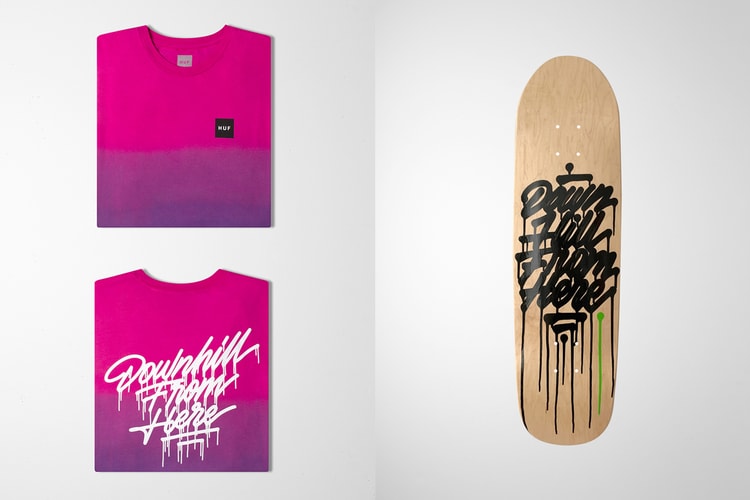 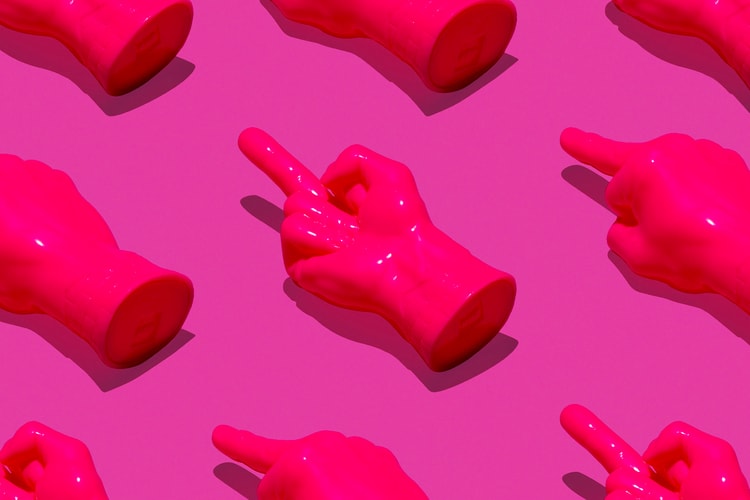 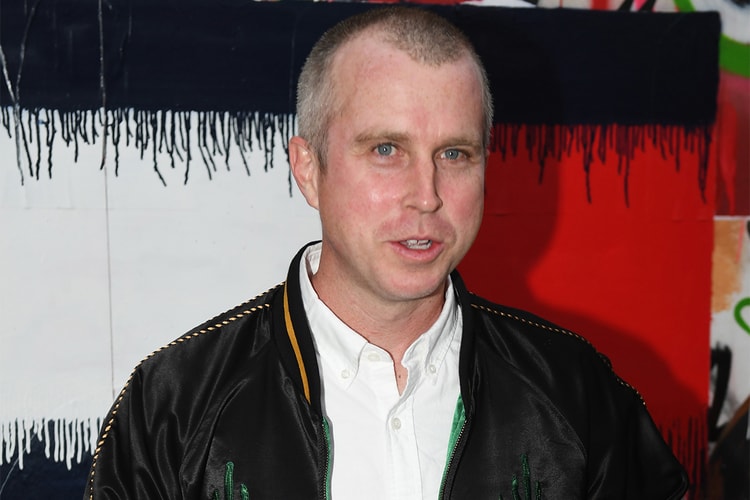 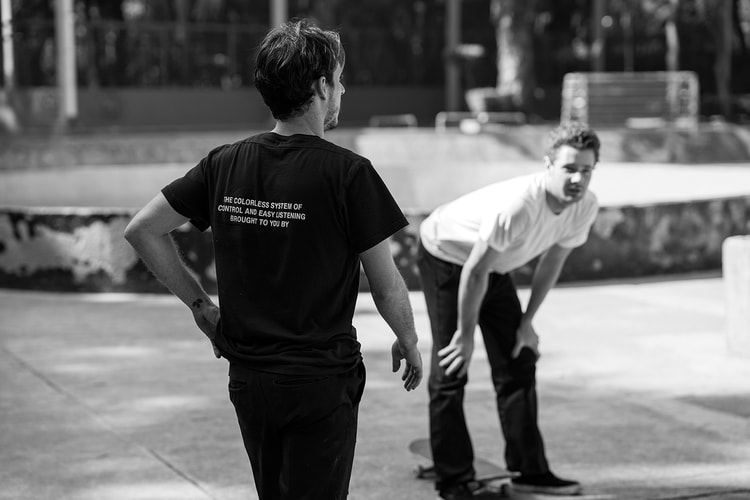 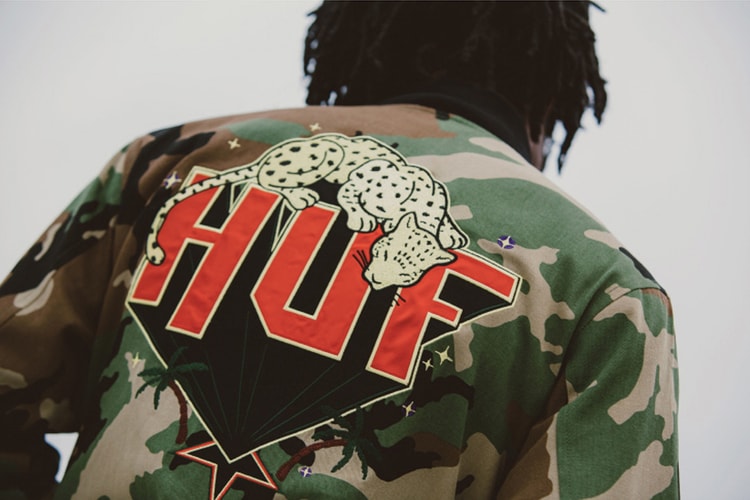 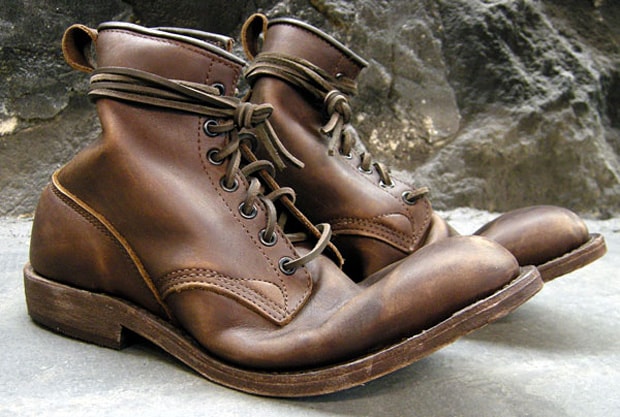 A boot that has developed a solid following for its well-defined shape and interesting
By Eugene Kan/Jun 9, 2009
Jun 9, 2009
0 Comments 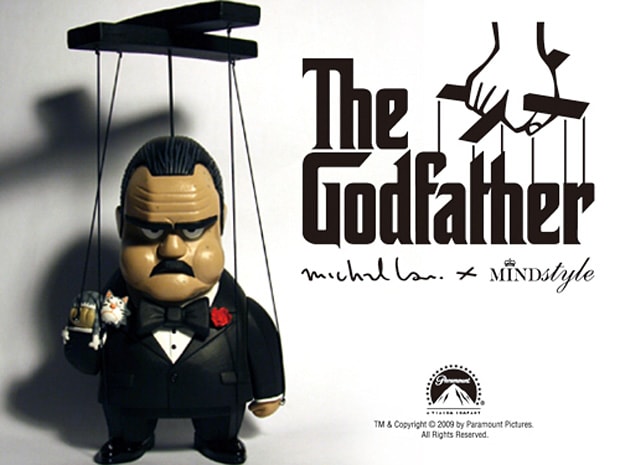 Offering a handful of previews along the way, toy-maker MINDstyle showcase their latest toy
By Eugene Kan/Jun 9, 2009
Jun 9, 2009
0 Comments 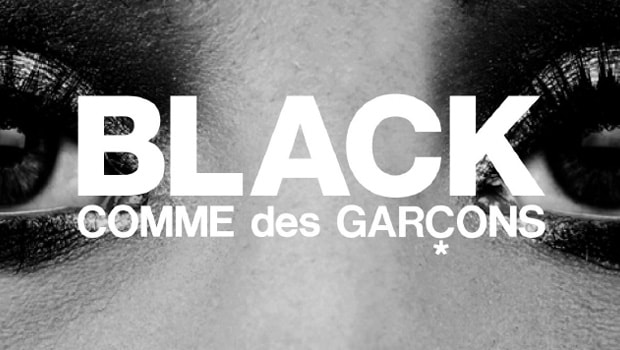 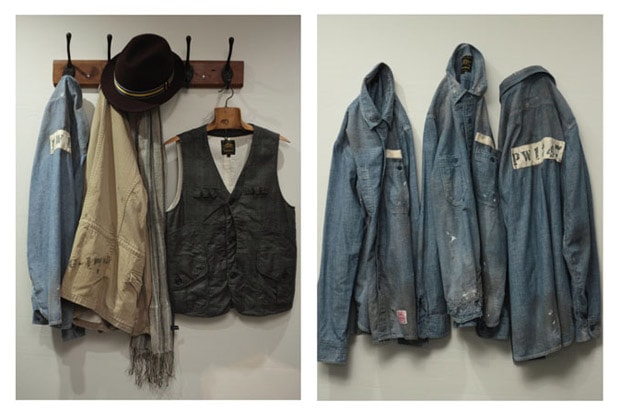 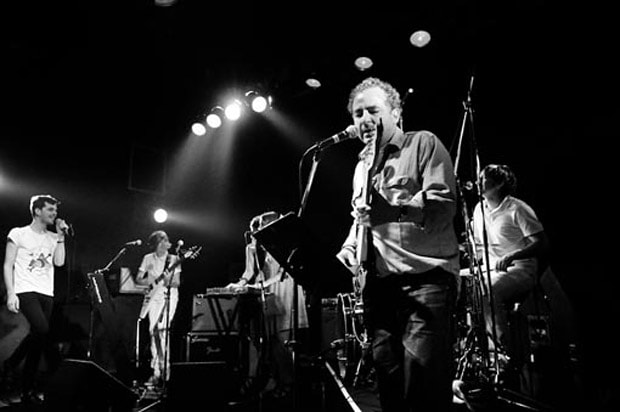 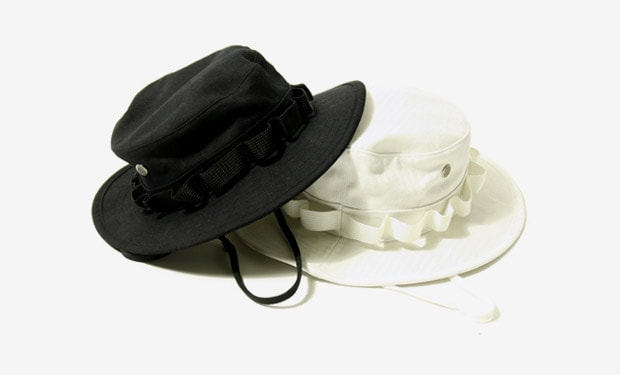 Following up on a preview of their upcoming collection, Japan-based White Mountaineering drop a
By L. Ruano/Jun 8, 2009
Jun 8, 2009
0 Comments
More ▾