New York hat purveyors Still Life NYC have offered a great alternative to your usual headwear fodder since their inception in 2006. Aiming to offer classic styles with a high-degree of craftsmanship, we present their 2009 fall/winter “Underground” collection. Throughout the collection you’ll find some familiar styles, many of which have withstood the test of time over the last century. For more information, head over to StillLifeNYC.com. 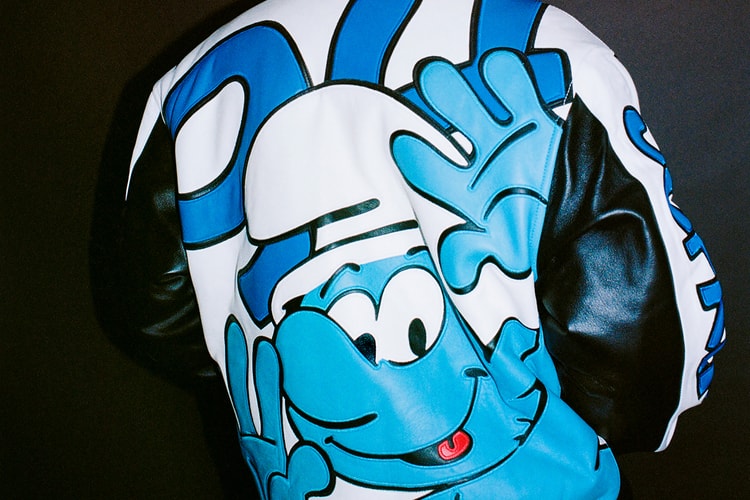 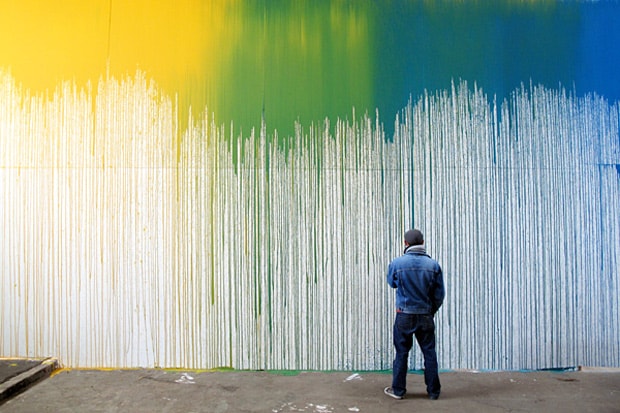 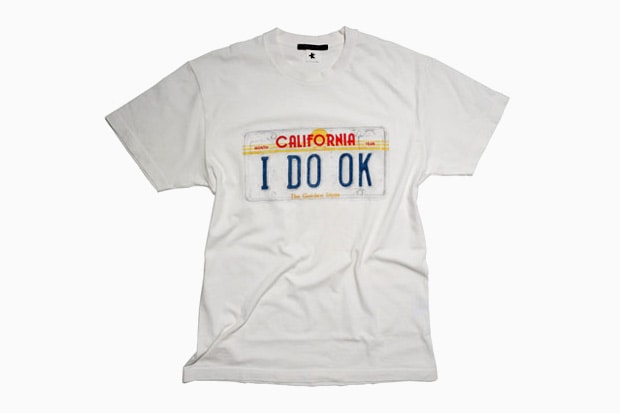 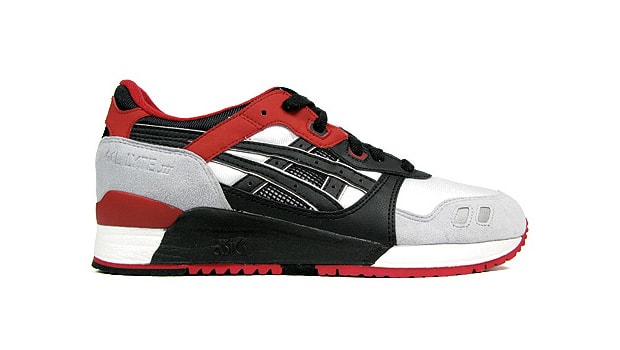 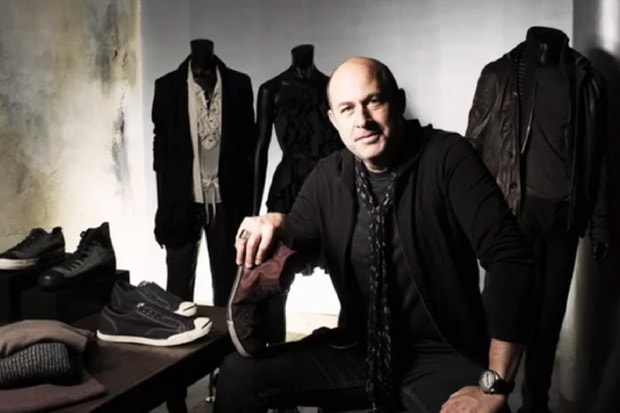 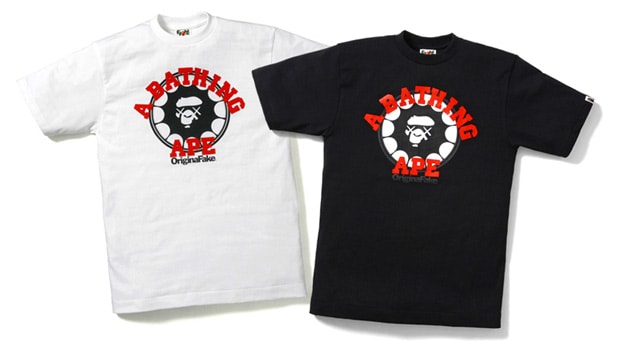 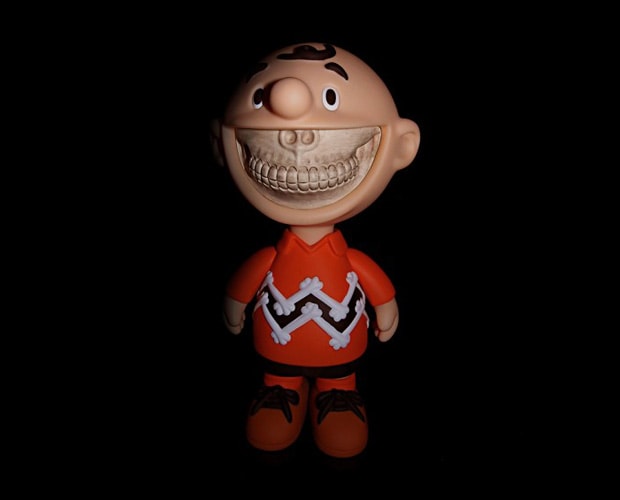