Dubbed after the epic June 1996 bout of Mexican boxing legend Julio Cesar Chavez and then rising star Oscar De La Hoya, come the appropriately titled Ultimate Glory dunks. Paying tribute, each shoe features both fighters names embroidered at the heels combined with a red cement print upper. The solid color scheme is very reminiscent of the bloodshed by Julio Cesar, which pre-maturely stopped the fight in the 4th round. Commemorating this historical event, Nike will release 606 pairs at the Nike Sportswear store in Mexico City on October 3rd, 2008 with a pre-sale beginning on September 26th. Although regional exclusives have released in the states before, these look to be made exclusively for the Mexican people. 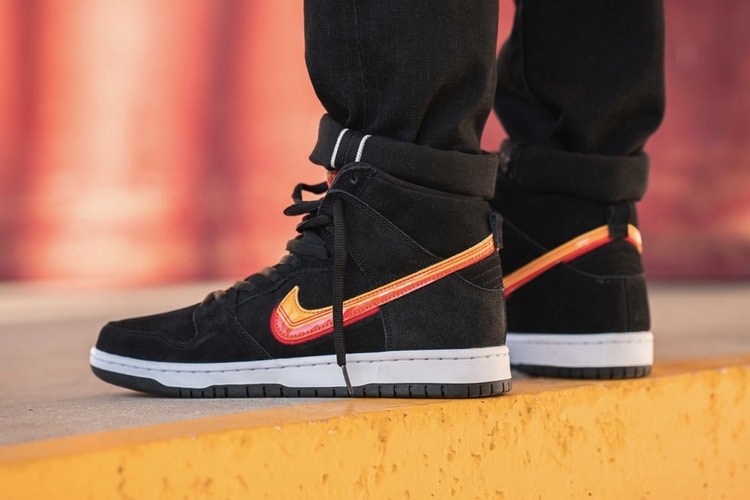 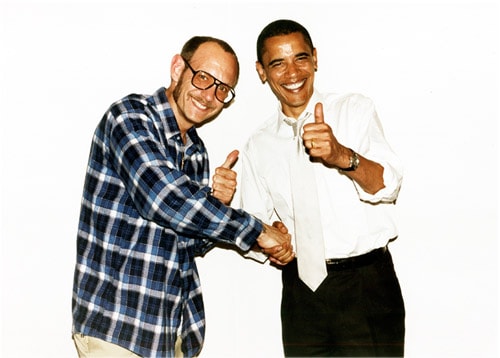 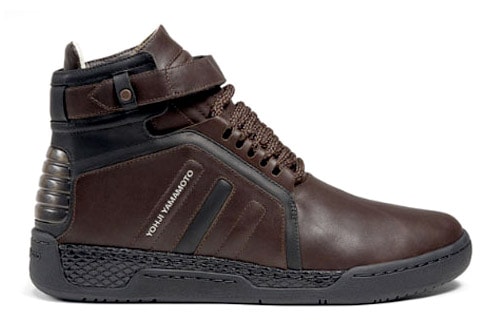 Known for their sophisticated fashion, Danish label Wood Wood has collaborated with Converse on
By L. Ruano/Sep 16, 2008
Sep 16, 2008
0 Comments 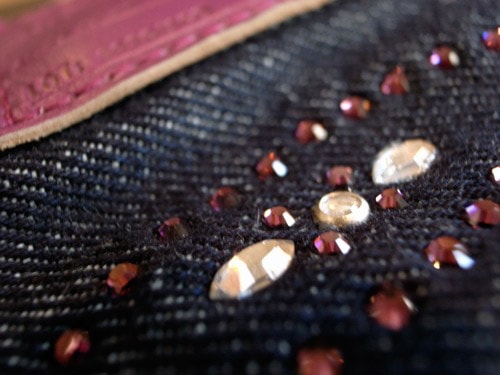