As the temperature drops and we break out our jackets and scarves the music scene is just starting to heat up. Every year around this time the major and indie record labels begin to release singles, videos and leak certain songs from albums to get the hype machine running for fourth quarter album releases. This week saw the release of some dope material from industry heavy weights and indie sensations alike. Hypetrak was there every step of the way continuously bringing our readers the newest joints to help you get over the fact that you have to put the tees and shorts away in the upcoming weeks. Check out our picks after the jump and get ready for some big surprises in the upcoming weeks.

I’m pretty sure that there hasn’t been a “greatest band in the world” so far that has been as fan friendly as Radiohead. The art rockers not only basically gave their instant classic album In Rainbows away for free, they also put track stems on their website for their fans to remix and now they recently had a contest for budding video directors to contribute their vision for the song “Reckoner”. The winner of the contest, Clement Picon of France, conjured up a video ripe with metaphors about the destruction and the rebirth of civilization all set to cute computer animation and sweet Thom Yorke melodies. Check out the video by clicking the link.

The first thing that will come to listeners minds (and Hypetrak’s writers) when they hear Janelle Monae’s incredibly refreshing “Many Moons” is a certain Atlanta MC with an affinity for poetic prose and off key yet on point Prince-esque crooning. While Andre 3000’s influence (and dance moves. Work it!) can be seen in Monae’s music it is in now way a complete rip off. The new Bad Boy signee brings a darker edge to 3K’s artiness as well as a set of pipes that is more Gospel than George Clinton. Her new single and video entitled “Many Moons” is more of a short film then a run of the mill music video. The scope of this film dances in between science fiction and high fashion as the eerie off kilter melody of the song leaves a lasting impression.

With the U.S. economy on a permanent roller coaster ride it’s heartening to see that at least one electronic group believes in doing their part in saving funds by cleverly recycling videos to match their music. Ratatat has gone down this route before by synchronizing old Schwarzenegger flicks to computer blips and bleeps. This time the band takes on an ABBA performance video and puts copy and paste to good use. The result is a surreal musical clip with deformed eyes, lips and other video effects all set to a danceable beat from the crew’s LP3 album. You don’t want to miss this one. 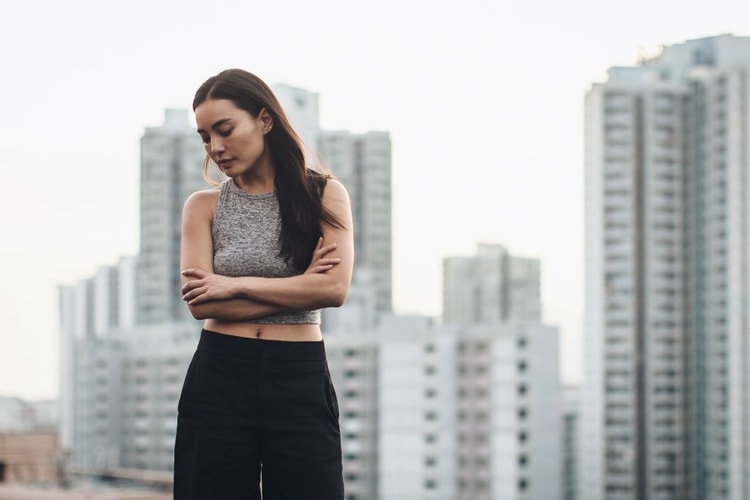 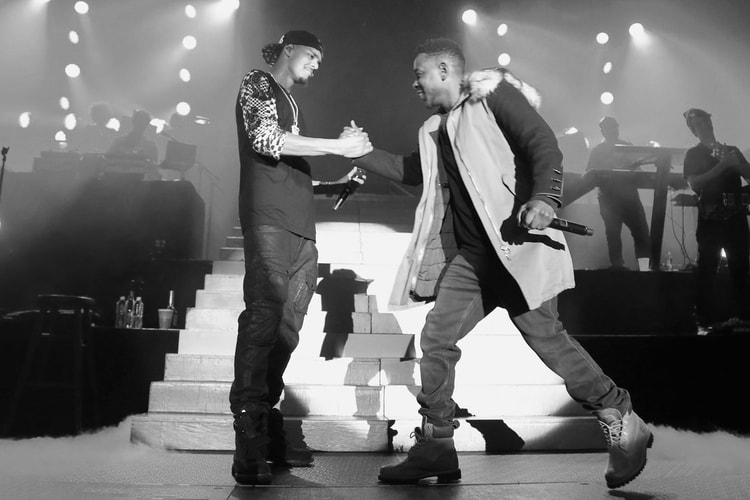 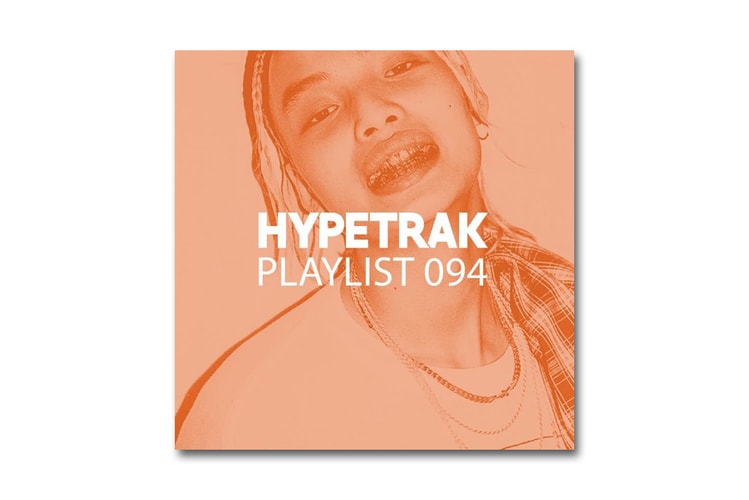 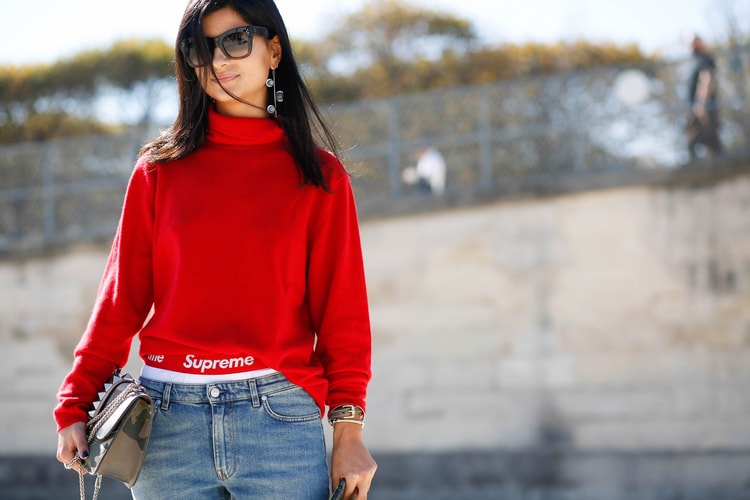 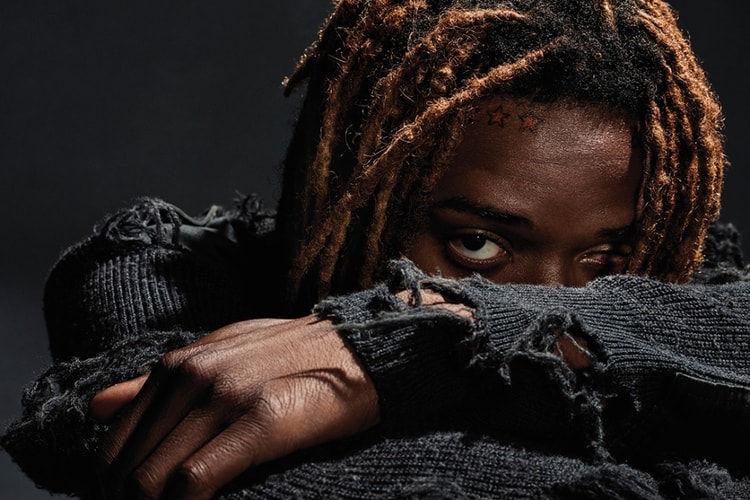 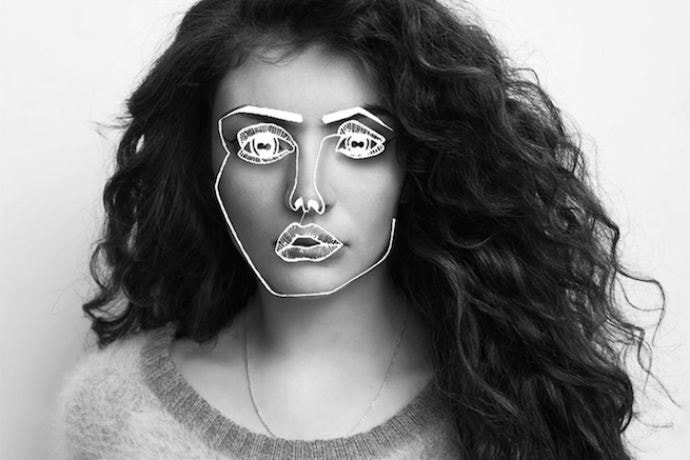 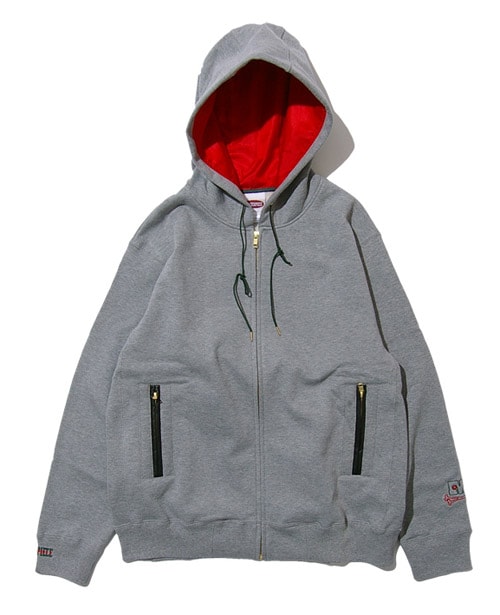 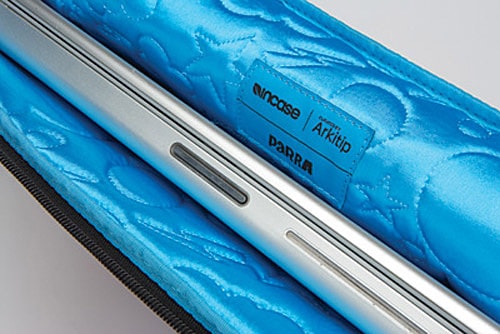 The latest preview to Incase’s ongoing project Curated by Arkitip featuring a selection of
By Eugene Kan/Oct 3, 2008
Oct 3, 2008
0 Comments 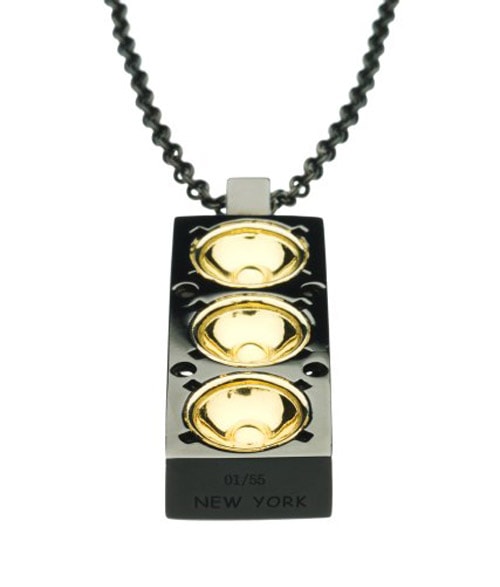 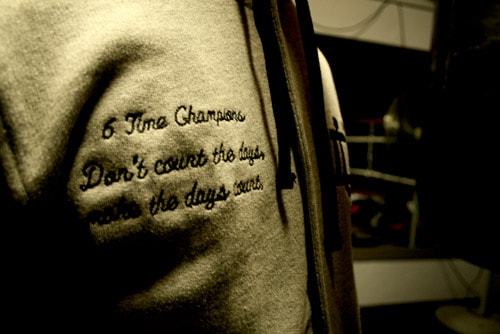 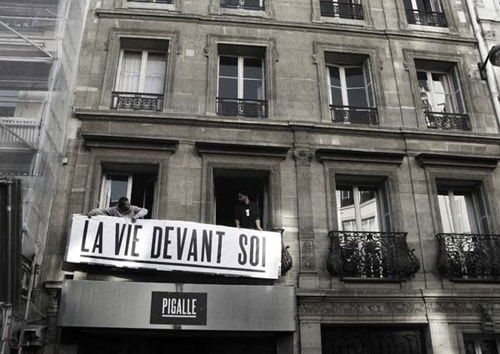