Throughout last year and this year, Nike has been merging different model shoes together creating brand new and innovative sneakers. This sneaker which is called the Nike Wildwood 90 Free Trail is one of those hybrid sneakers. For the Nike Wildwood 90 Free Trail, Nike has combined elements of the Nike ACG Wildwood with the running technology of the Nike Free. There are three colorways currently available for this shoe and they will be available at Atmos Tokyo for 12,600 Yen. 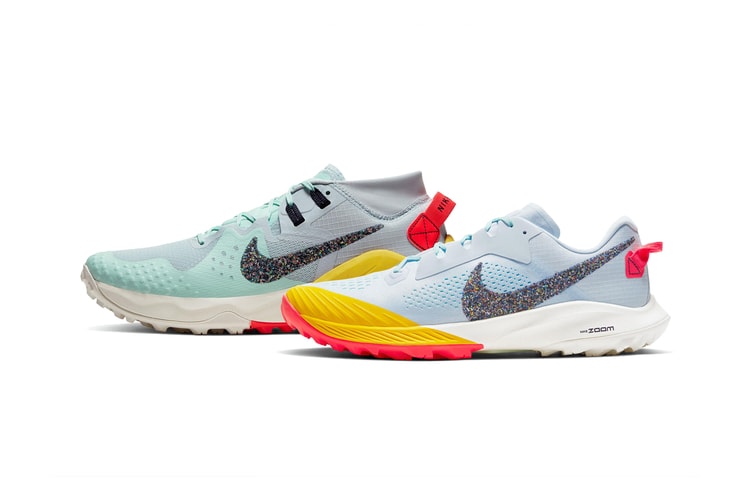 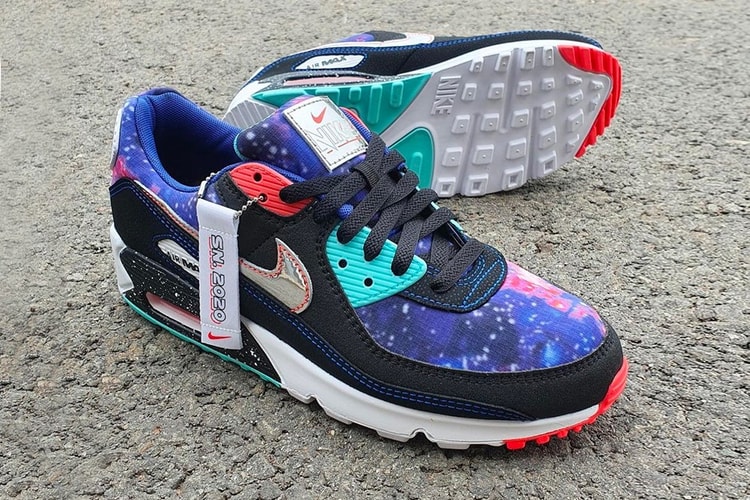 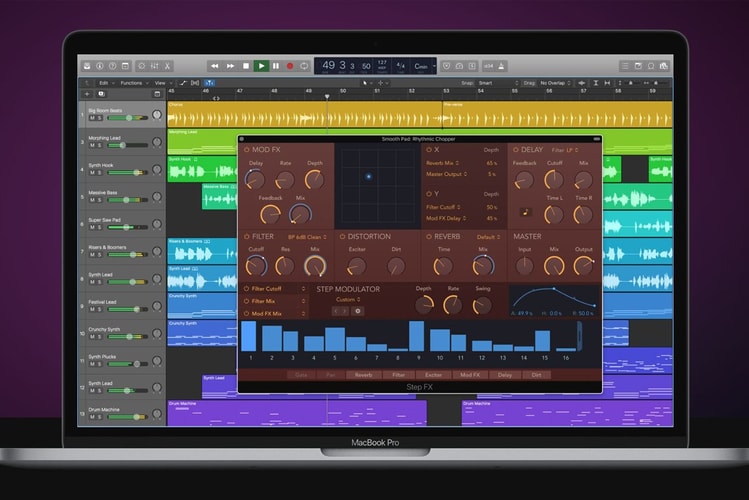 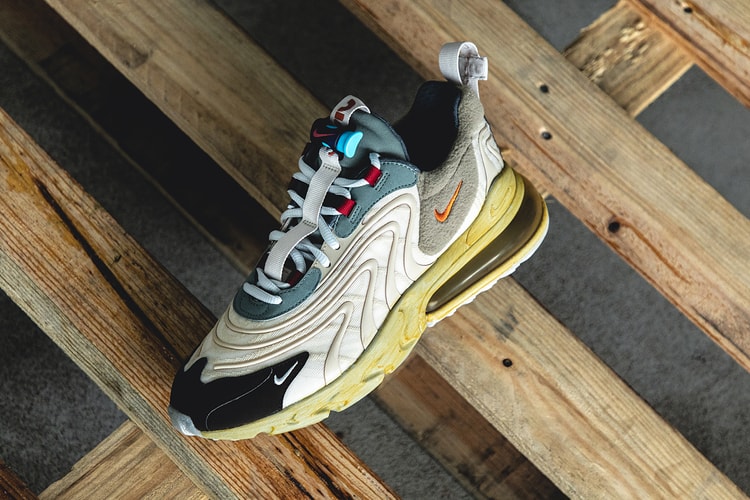 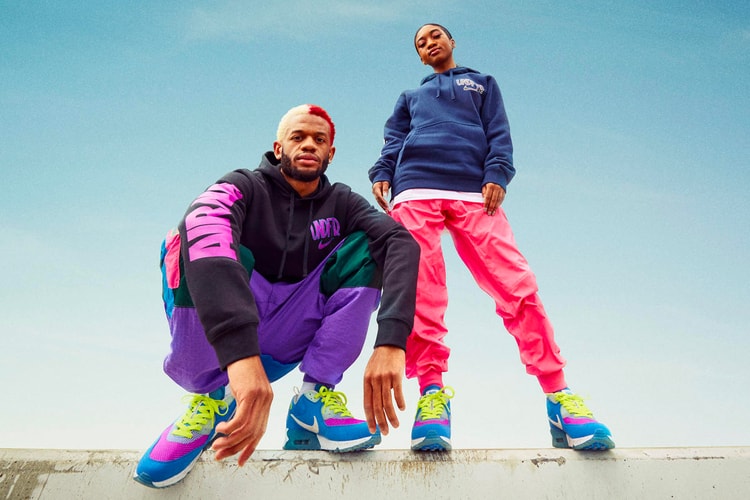 The Dez Einswell x XLarge Silverback Gorilla Vinyl was recently released at the Dez Einswell Opening Night at XLarge’s Upstairs Gallery. Only 30 pieces of the toy were made available with some going on sale later on at the San Diego Comic Convention later this month. Image: XLarge
By HB Team/Jul 22, 2007
Jul 22, 2007
0 Comments

A timeless classic has once again been given a makeover with this latest rendition of the Clarks Wallabee boot by NY artist Stash (see previous Futura x Clarks). The upper features brown suede and white contrast stitching. The hang tag includes the ever-recognizable Stash tag and the insole includes Stash’s signature fat cap print. No word yet on release info or pricing. Image: 3sixteen via Mash Kulture
By HB Team/Jul 22, 2007
Jul 22, 2007
0 Comments

Back in 1957, Jack’s Surfboards opened it’s doors to the world as a fine retailer of surfboards. 2007 marks the 50th Anniversary of this iconic surfboard and apparel retailer and for this event, Jack’s Surfboards has worked with several brands to produce some exclusive products. Among the brands getting involved include Nike SB with a Classic model, Billabong and Quiksilver offering shorts, DVS designing slippers, Nixon releasing a special Lowdown SS model and O’Neill creating a special edition wet suit. Other items include t-shirts, leather bound Thermos’ and coffee mugs. One thing you will definitely notice is the theme of black and gold to mark the 50th Anniversary. Some of the items are currently available for sale now, while others such as the Nike SB Classic will be offered next month. Image: JGPlayer21 / Jack’s Surfboards
By HB Team/Jul 21, 2007
Jul 21, 2007
0 Comments

Devilock which was established in 1996 by Noriaki Endo has recently released their 2007 summer collection. Like previous seasons’ collections, Devilock stays true to their rock & roll style. Here is a look at some of the tees which features prints of skulls, skulls and more skulls. Available now at Subdivision.
By HB Team/Jul 20, 2007
Jul 20, 2007
0 Comments
More ▾