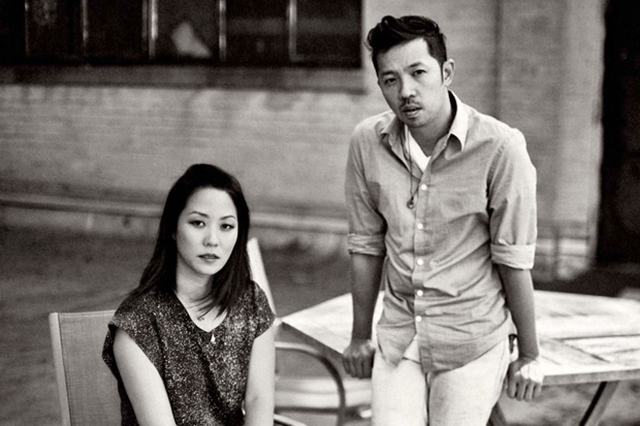 Humberto Leon and Carol Lim have been a creative powerhouse over the course of the last few years. Partners in the outward revival of storied French house KENZO, in addition to dually heading New York-based brand and retailer Opening Ceremony, Leon and Lim seem to bring about a certain chemistry that has worked in their favor. Opening Ceremony has successfully meshed with many facets of the industry in support of art exhibitions, films and collaborations; namely on a range of sneakers with adidas Originals and Yoko Ono amongst others. Opening Ceremony also dropped a collection inspired by the film Spring Breakers, bringing to fruition some gear that would not look out of place in the Harmony Korine-directed movie. Chloe Sevigny and Spike Jonze also had a hand in two separate collections with the New York-based entity. KENZO reemerged as a force to reckon with, through campaigns with Vans, New Era and TOILETPAPER magazine, keeping expectations high for seasons to come. 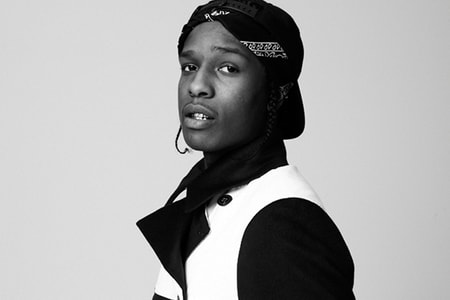 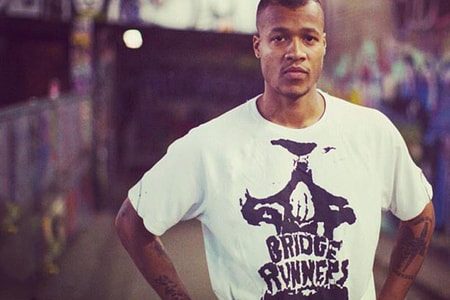 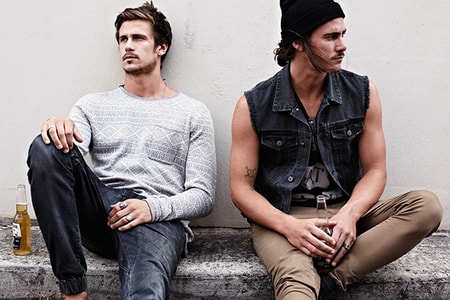 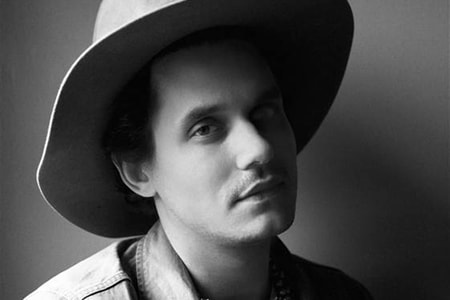 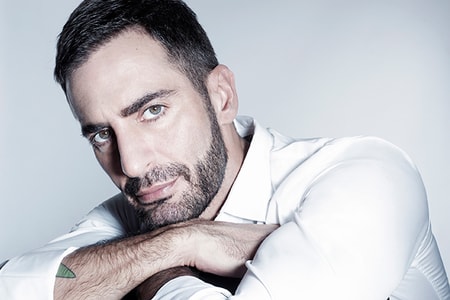