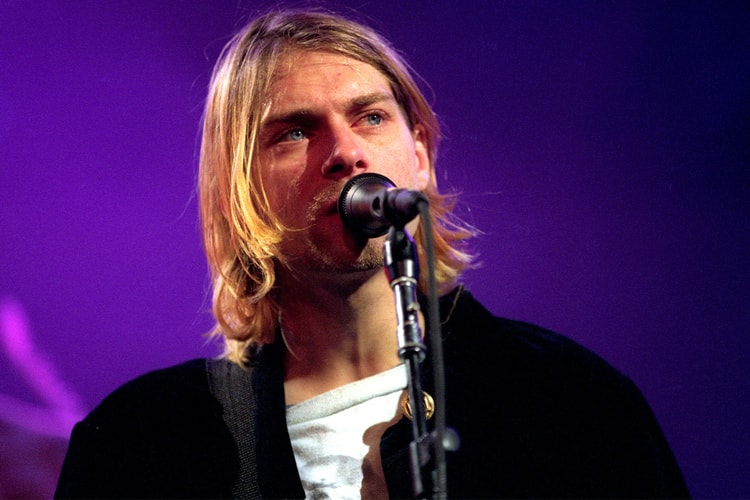 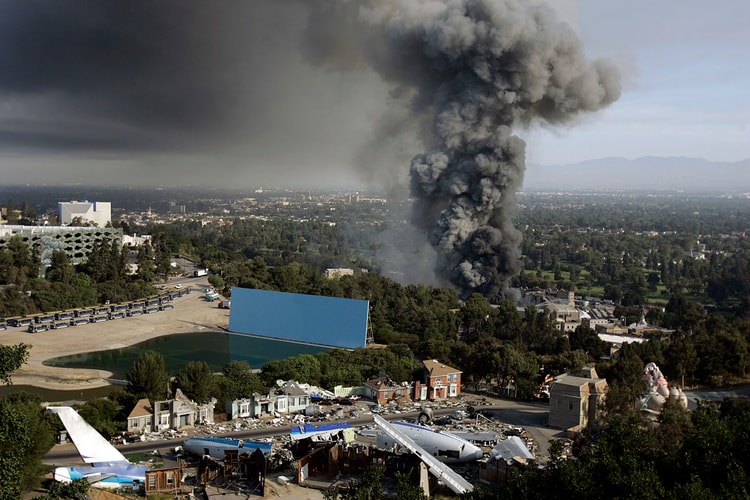 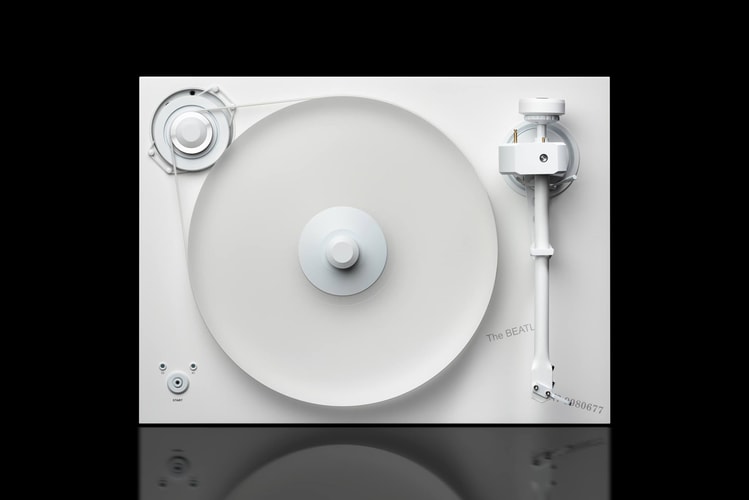 Pro-Ject Is Releasing a Limited Edition Turntable Celebrating The Beatles 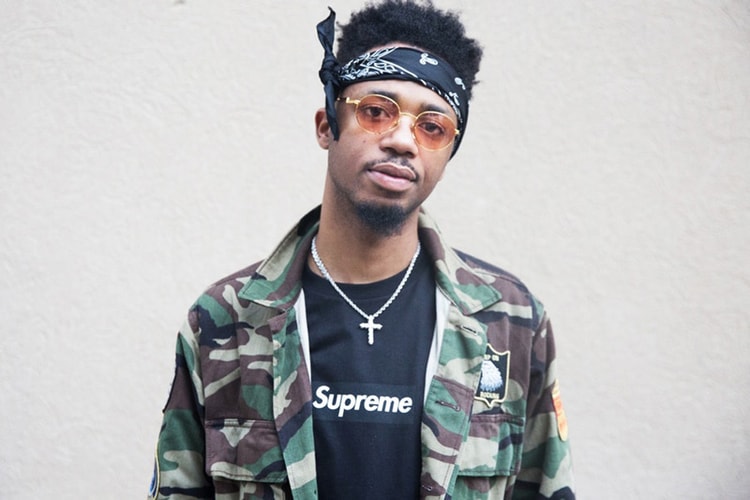 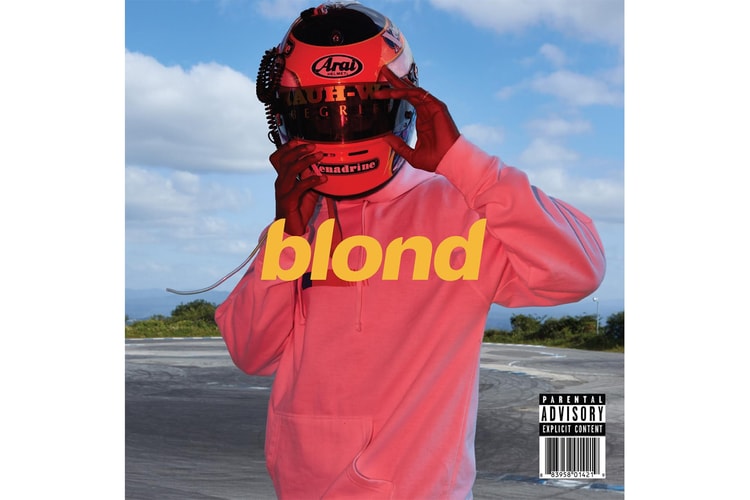 Frank Ocean's 'Blonde' Has Already Been Illegally Downloaded Over 750,000 Times 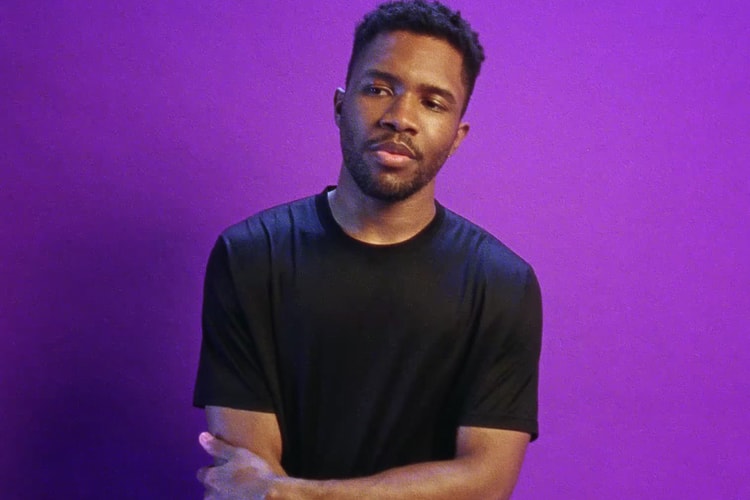 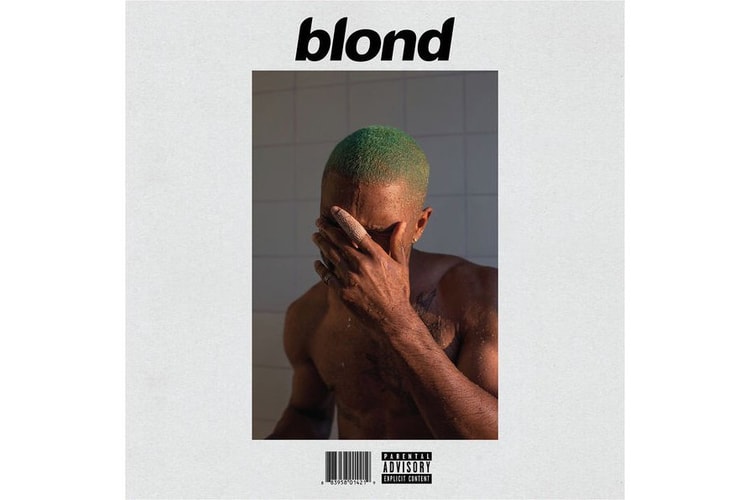 Universal Is Reportedly Banning Its Artists From Offering Streaming Exclusives 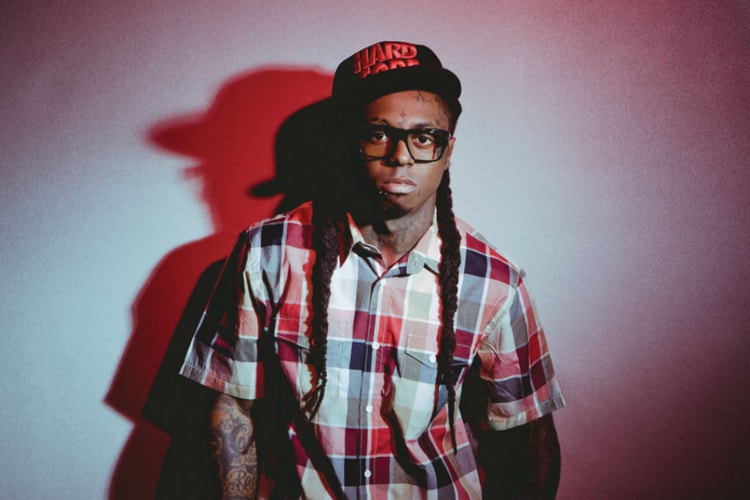 Universal Music Just Reached Their Biggest Revenues in Over a Decade