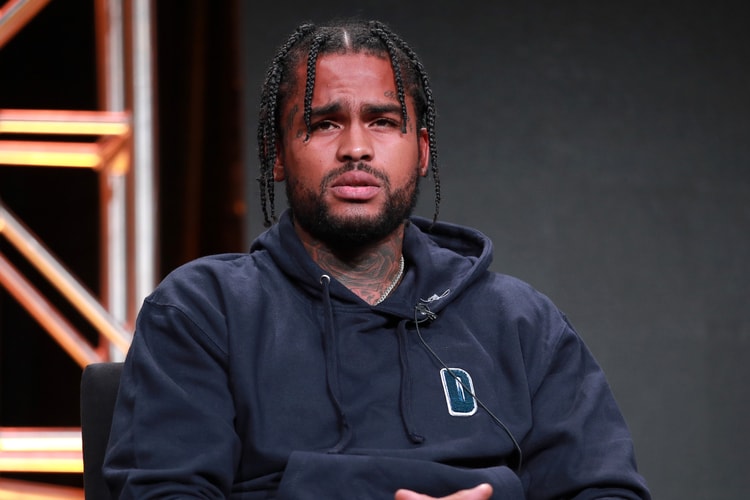 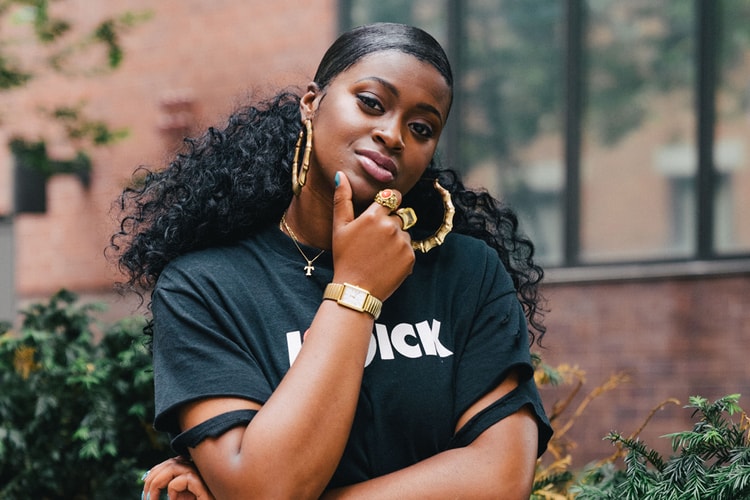 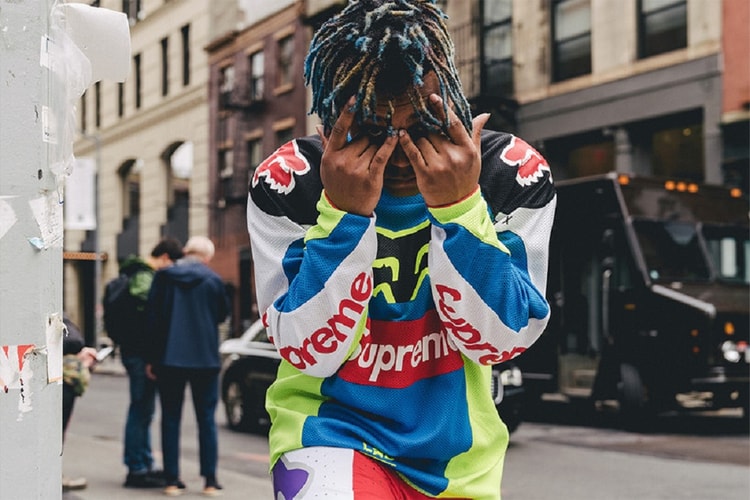 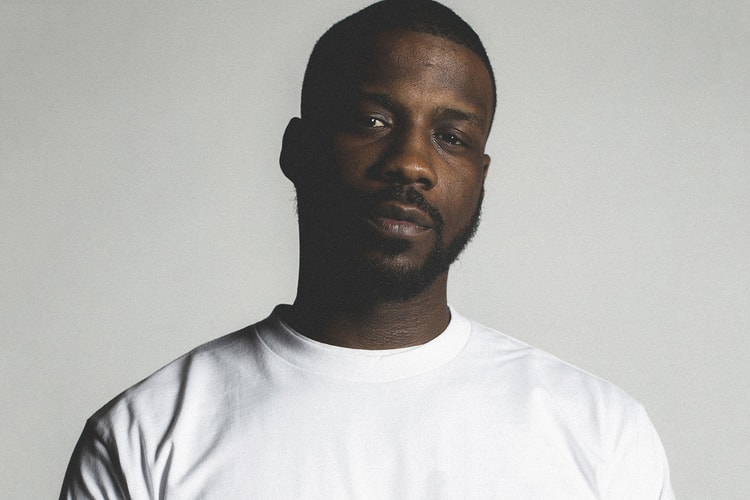 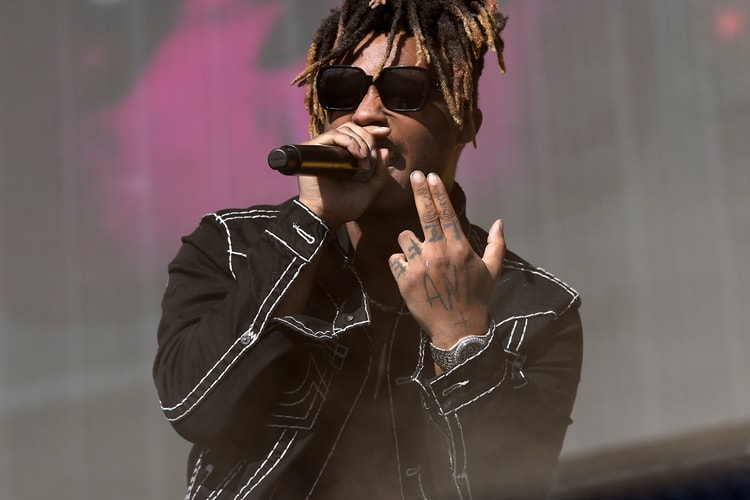 Watch Juice WRLD Freestyle for an Hour on 'Tim Westwood' 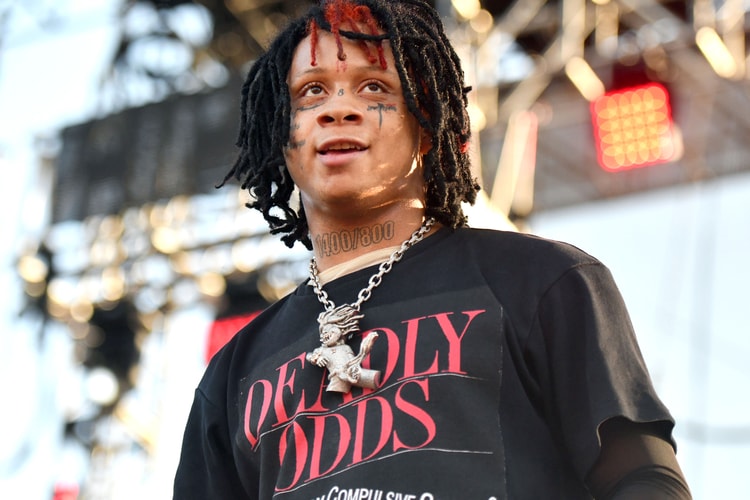 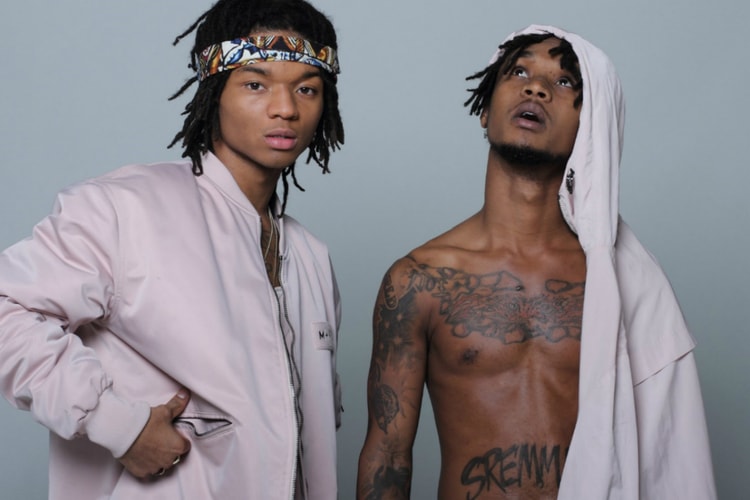 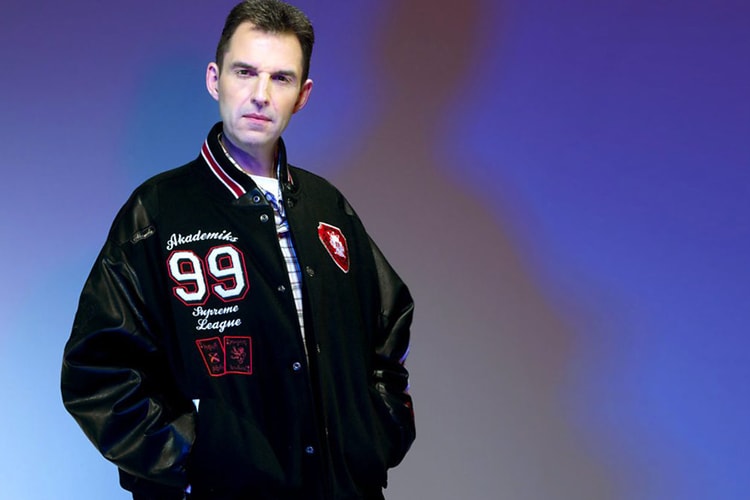 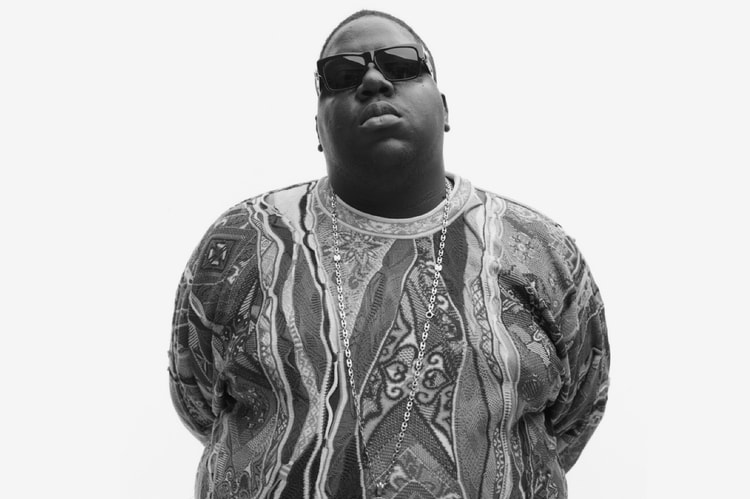 Listen to Two Super-Rare Freestyles by The Notorious B.I.G. 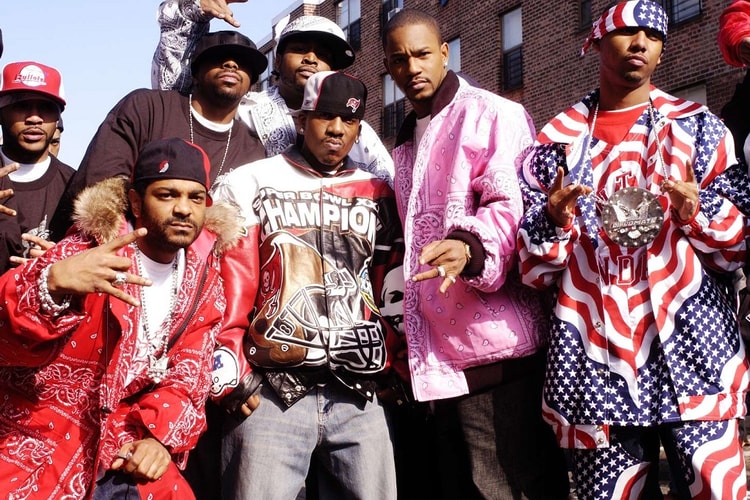 This Dipset Freestyle From 2003 Is an Absolute Classic