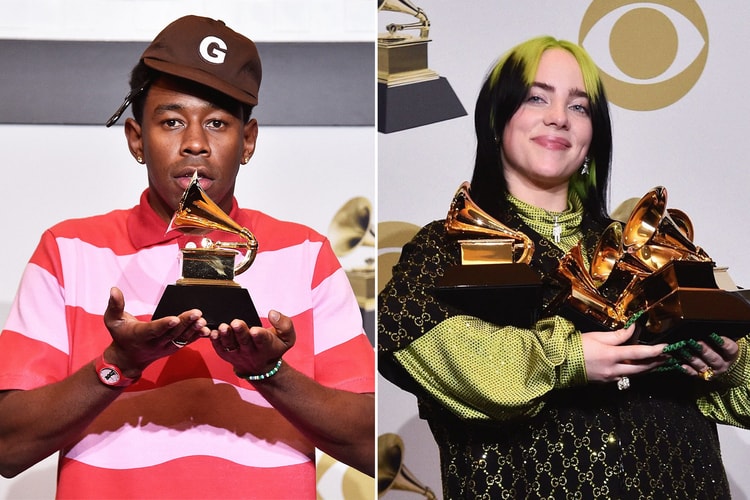 Justin Bieber to Perform at The Grammys

Justin Bieber will be joining Kendrick, The Weeknd and Adele as headliners.
By Davis Huynh/Feb 4, 2016
Feb 4, 2016
0 Comments 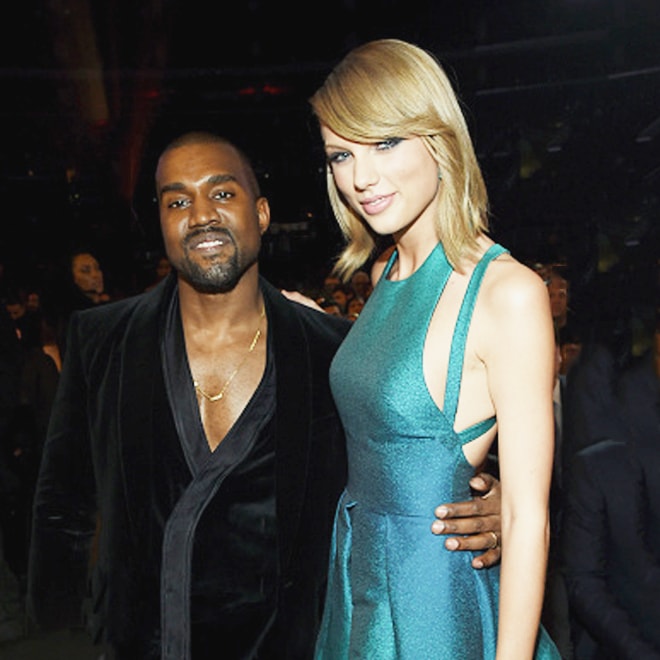 Ahead of their performance at the GRAMMYs tomorrow night, Rihanna has shared a black-and-white
By Petar Kujundzic/Feb 8, 2015
Feb 8, 2015
0 Comments 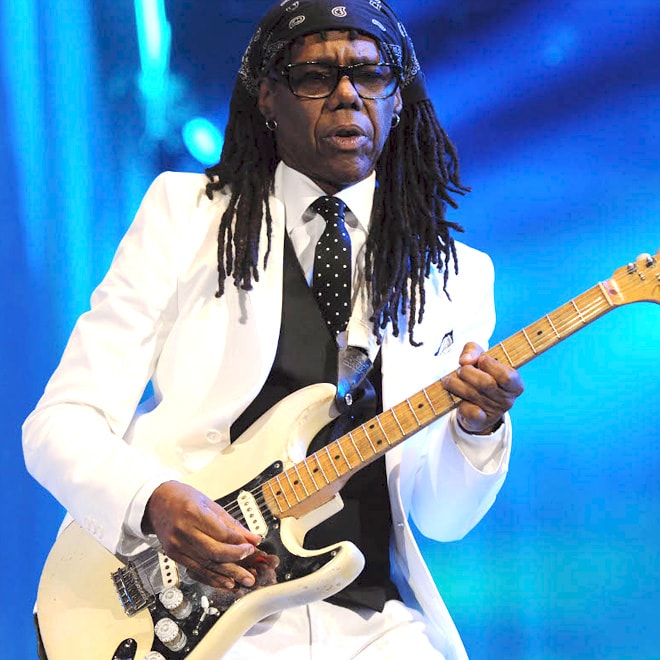 Having recently announced that a new album with Chic was well in the works, Nile Rodgers scheduled
By Zahra Jamshed/Feb 6, 2014
Feb 6, 2014
0 Comments