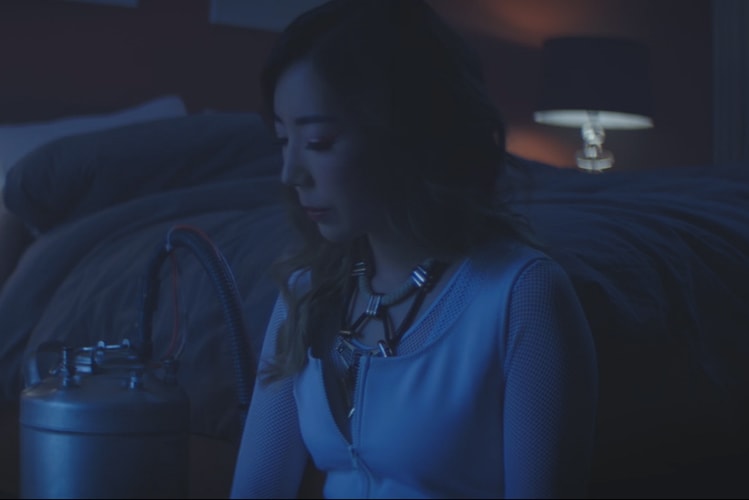 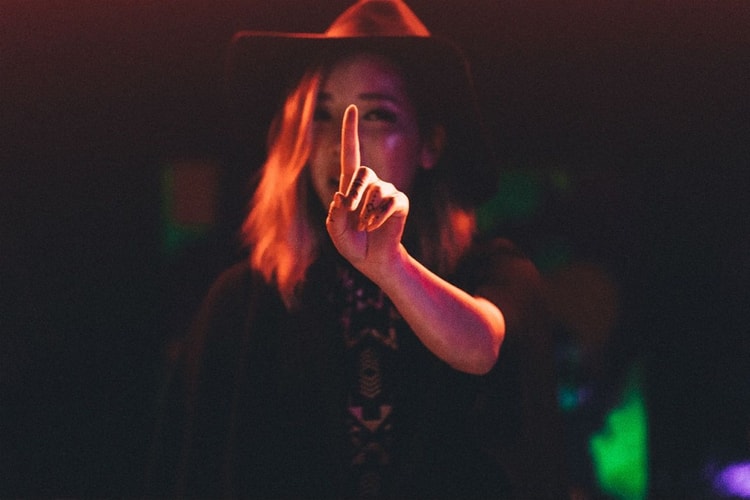 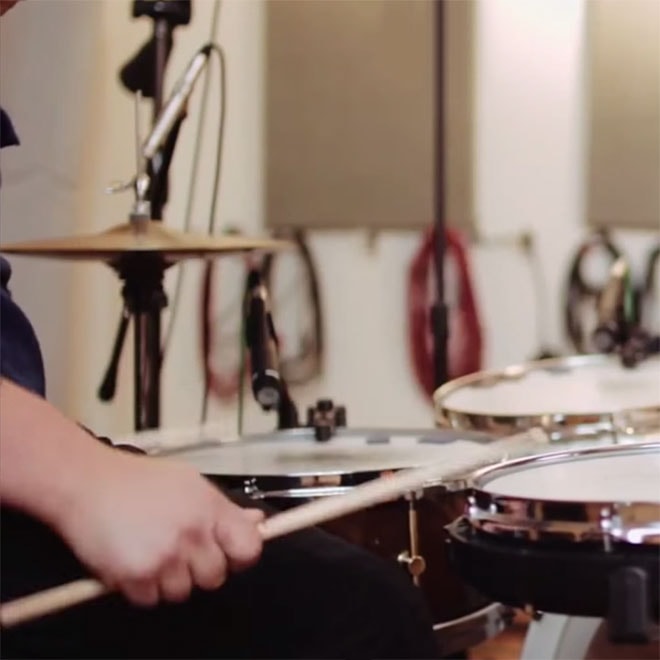 A Kickstarter Turns an Acoustic Drum Kit Into an Electronic Instrument

The Drums - There Is Nothing Left (TOKiMONSTA Remix) 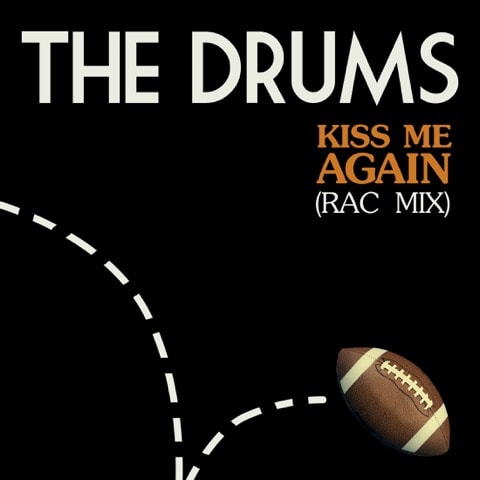 With no signs of slowing down, RAC adds another mix to his recent repertoire of releases, this time
By Selina Tan/Apr 29, 2015
Apr 29, 2015
0 Comments 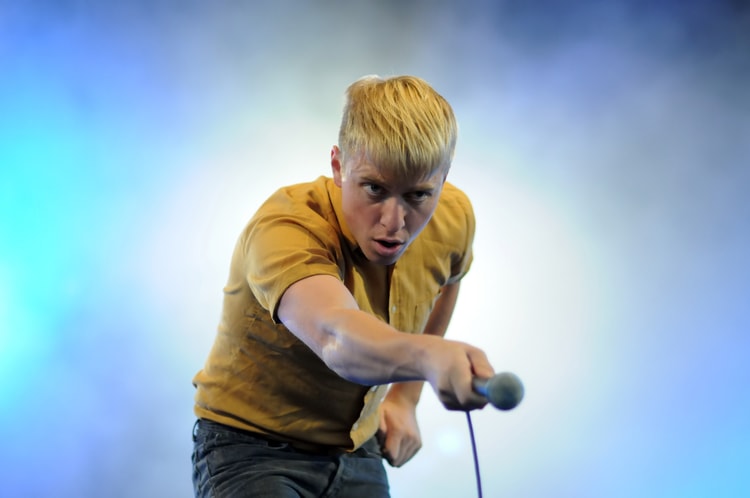 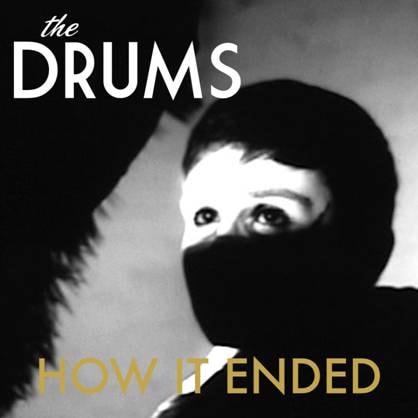 The Drums released of their latest Portamento single “How It Ended.” The single further
By Petar Kujundzic/Nov 3, 2011
Nov 3, 2011
0 Comments 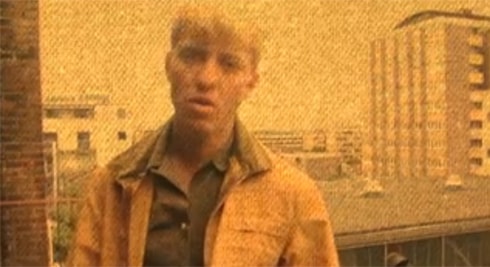 The Drums - How It Ended

The Drums grace “How it Ended” – the excellent closing track from their new album Portamento –
By Petar Kujundzic/Oct 6, 2011
Oct 6, 2011
0 Comments 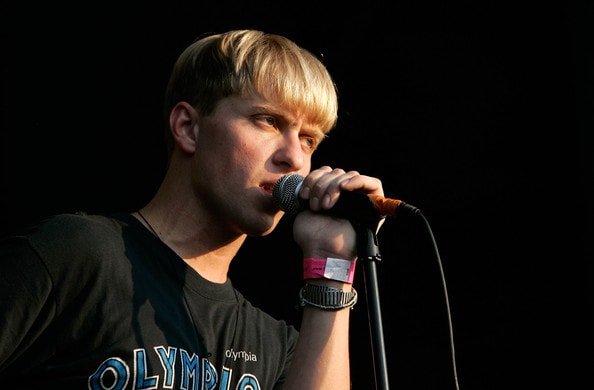 The Drums: "Kings of Leon should split up"