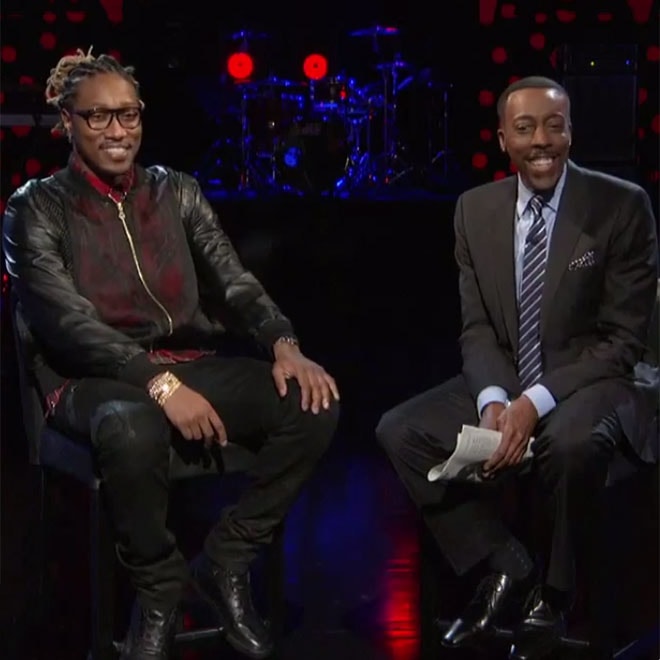 Keeping up with his promotional mode for his role in Need For Speed, which opens in theaters this
By Petar Kujundzic/Mar 15, 2014
Mar 15, 2014
0 Comments 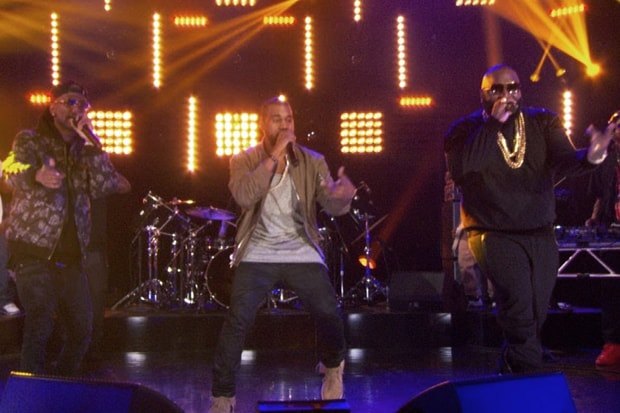 After closing last night’s episode of Late Night with Seth Myers by performing “Nobody” with French
By Arthur Bray/Mar 7, 2014
Mar 7, 2014
0 Comments
Music

Keeping his Mastermind momentum in full check, Rick Ross jetted over to Los Angeles to appear on
By Petar Kujundzic/Mar 7, 2014
Mar 7, 2014
0 Comments
Music

Fresh off of his BJ The Chicago Kid-assisted performance of “Studio” on Conan, ScHoolboy Q drops in
By ericmontanez/Feb 27, 2014
Feb 27, 2014
0 Comments
Music 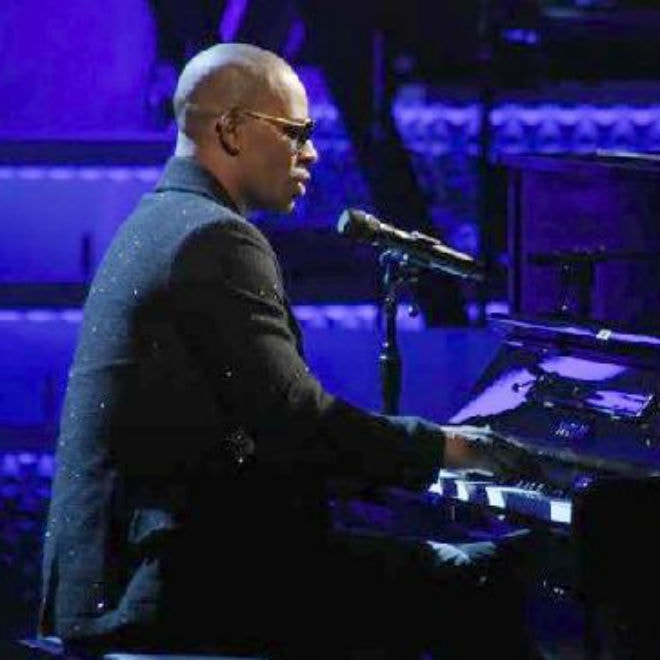 R. Kelly stopped by The Arsenio Hall Show on Thursday night. He took some time backstage with the
By Petar Kujundzic/Dec 6, 2013
Dec 6, 2013
0 Comments
Music

With the release of his upcoming album Because The Internet being imminent, Childish Gambino is in
By Petar Kujundzic/Nov 13, 2013
Nov 13, 2013
0 Comments 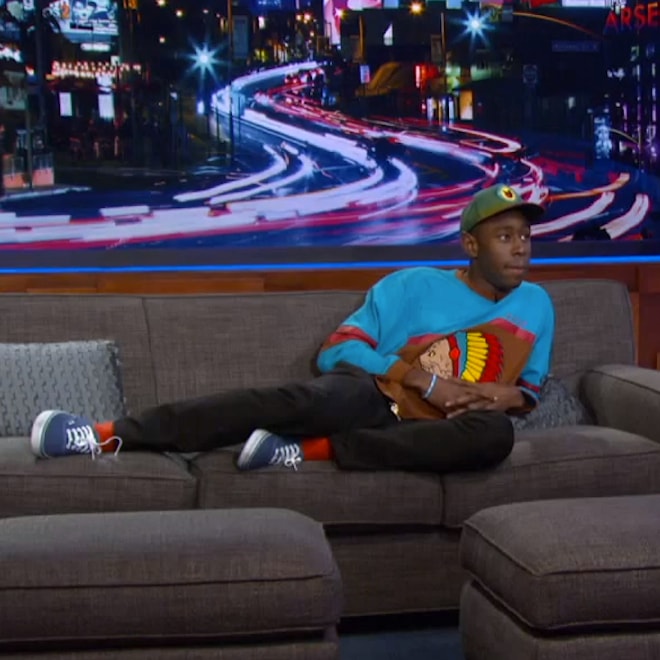 Tyler The Creator Gets Cozy on The Arsenio Hall Show

Arsenio Hall and Tyler The Creator covered a lot of ground during their recent meeting, and as
By Davis Huynh/Nov 8, 2013
Nov 8, 2013
0 Comments
Music