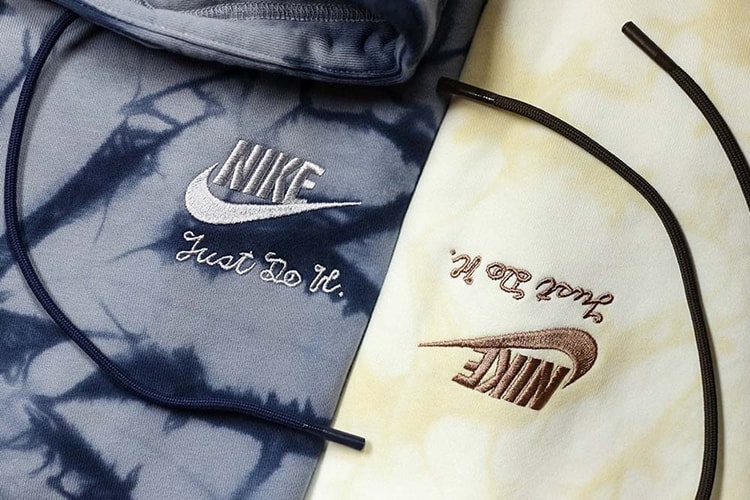 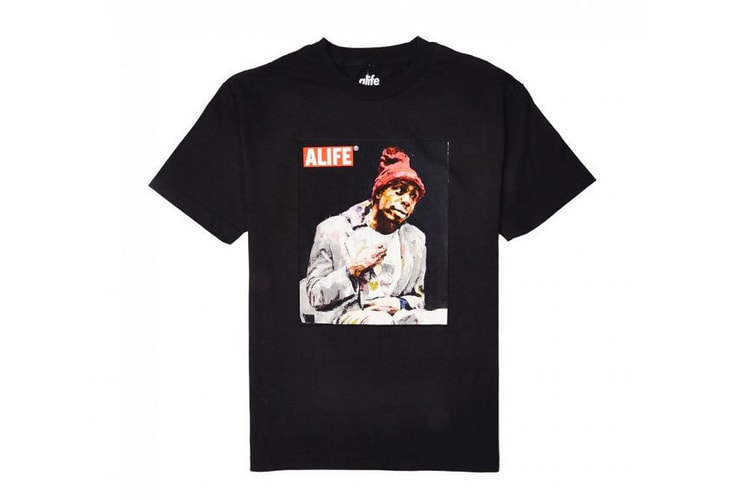 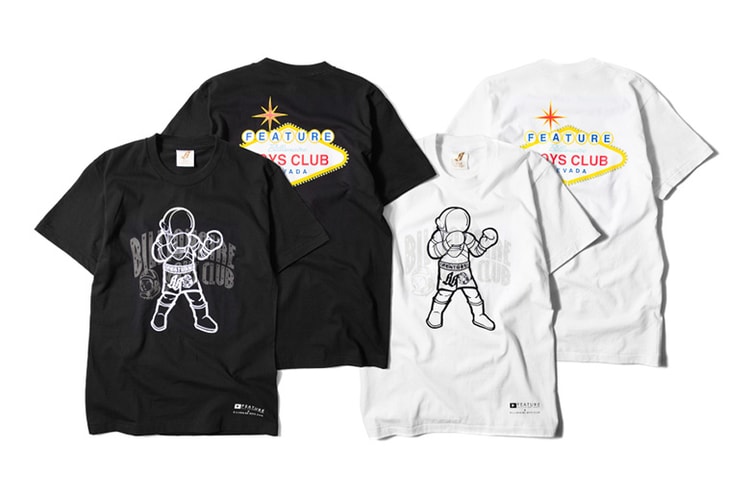 Billionaire Boys Club and Feature have collaborated to release the “Fight Of The Century” T-shirt,
By Gavin Yeung/May 2, 2015
May 2, 2015
0 Comments 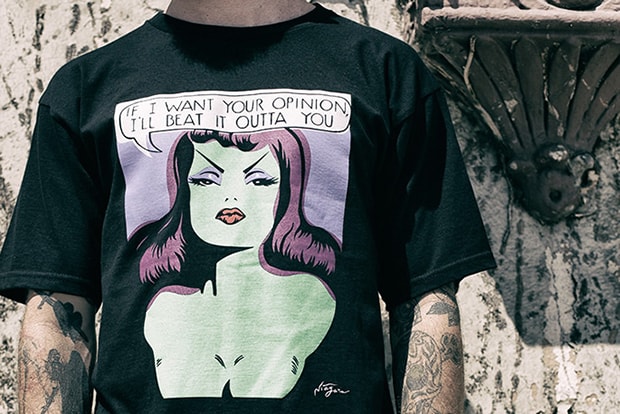 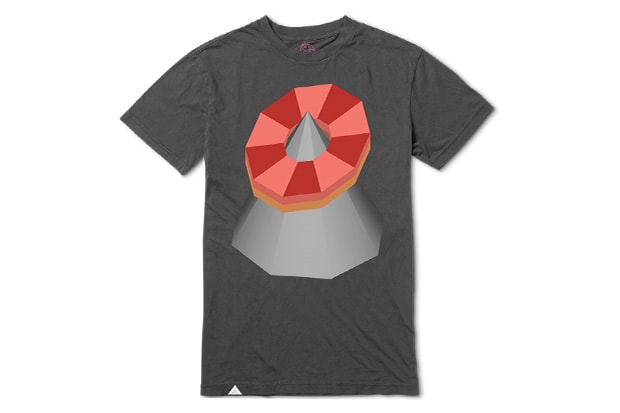 LA-based artist and animator Ben Jones has made his presence felt throughout many different mediums
By Nate Bodansky/Aug 8, 2014
Aug 8, 2014
0 Comments 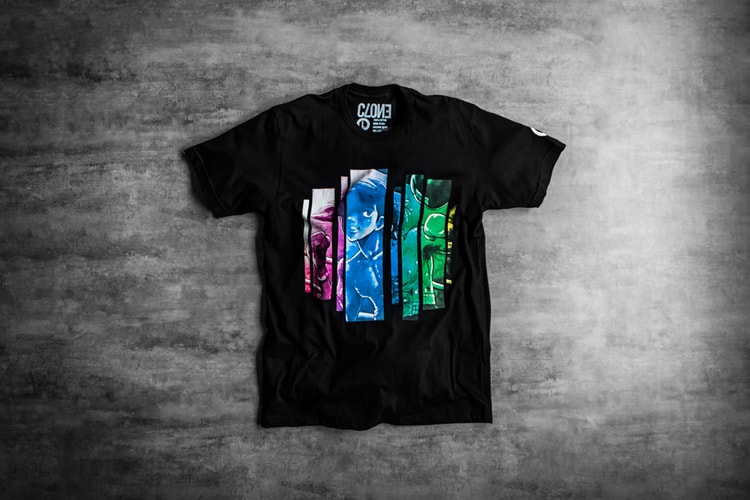 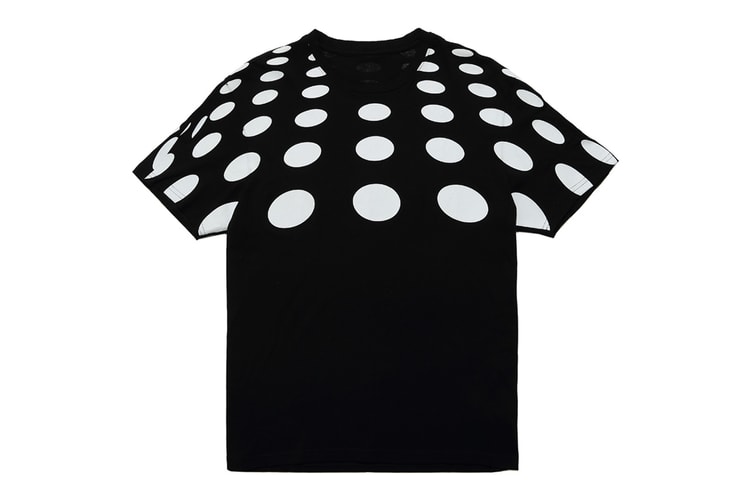 BLACKBARRETT T-Shirt GIVEAWAY: One T-Shirt to Be Given Away Daily

BLACKBARRETT, Neil Barrett’s diffusion line will be showing its fans in Asia some love by giving
By Nate Bodansky/Apr 1, 2014
Apr 1, 2014 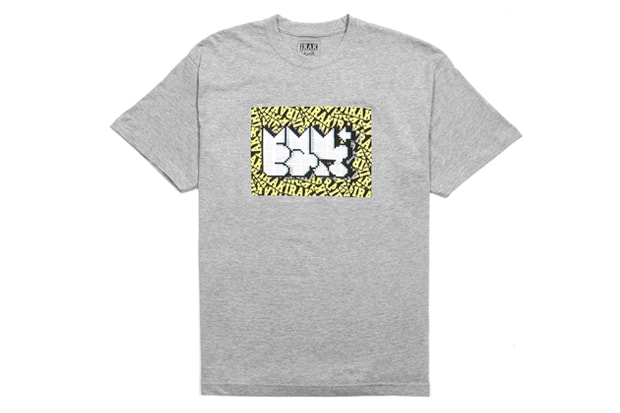 IRAK and ALIFE team up to produce a small pack of graphic short-sleeve tees realized by Mr. Kunle
By Nate Bodansky/Mar 12, 2014
Mar 12, 2014
0 Comments 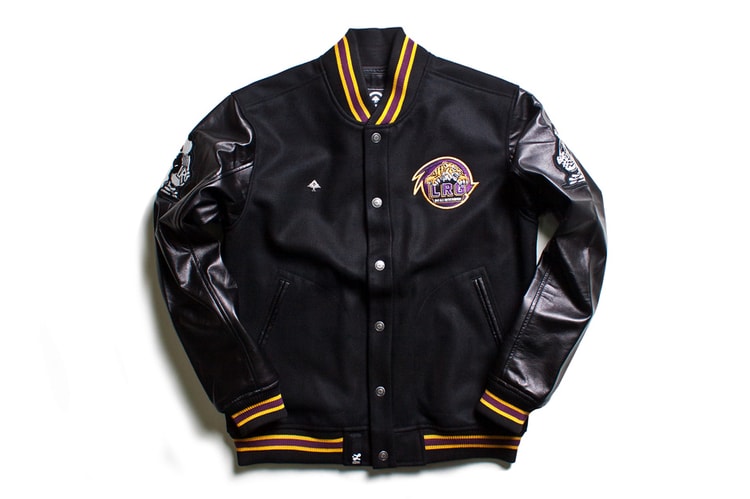 LRG x Lil Boosie "Touch Down To Cause Hell" Collaboration

Celebrating Lil Boosie’s recent release, LRG has teamed up with both the artist and his label Bad
By Nate Bodansky/Mar 10, 2014
Mar 10, 2014
0 Comments 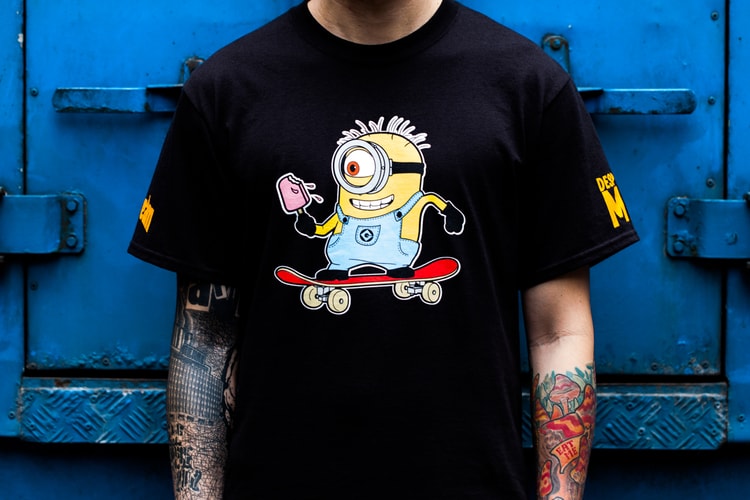 After composing Despicable Me’s soundtrack, Pharrell is back again on production for the animated
By Arthur Bray/Jun 25, 2013
Jun 25, 2013
0 Comments
Load more