A look at what the ‘Spider-Man: Into the Spider-Verse’ hero was up to just before getting sent to the Miles Morales’ universe.
By Sophie Caraan/Sep 20, 2019
Sep 20, 2019
3 Comments 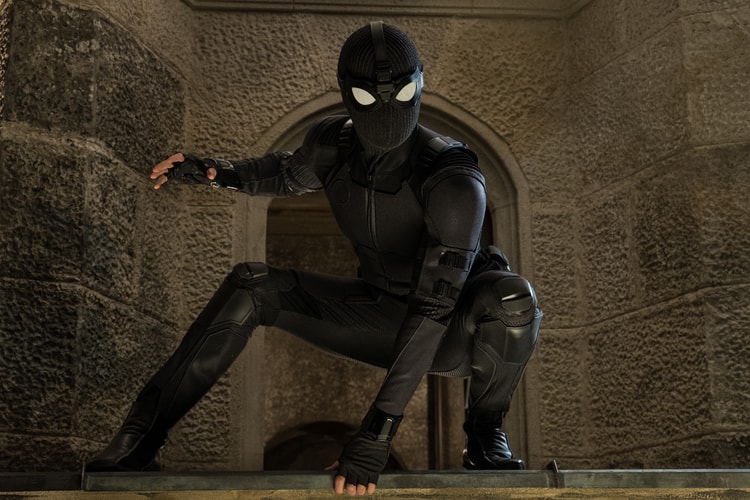 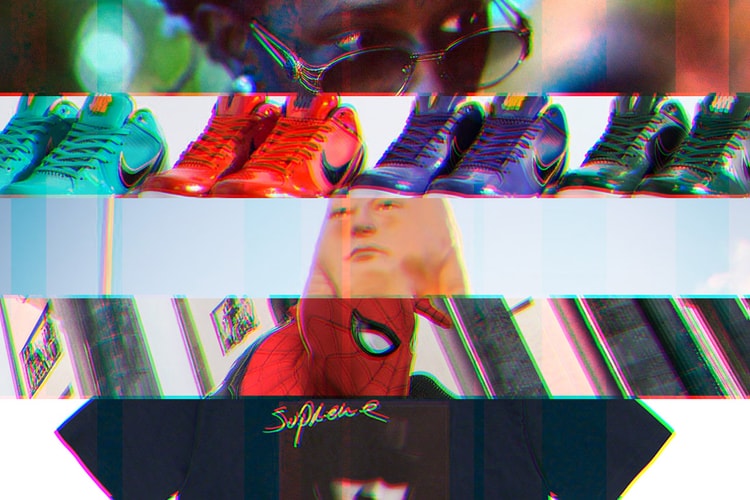