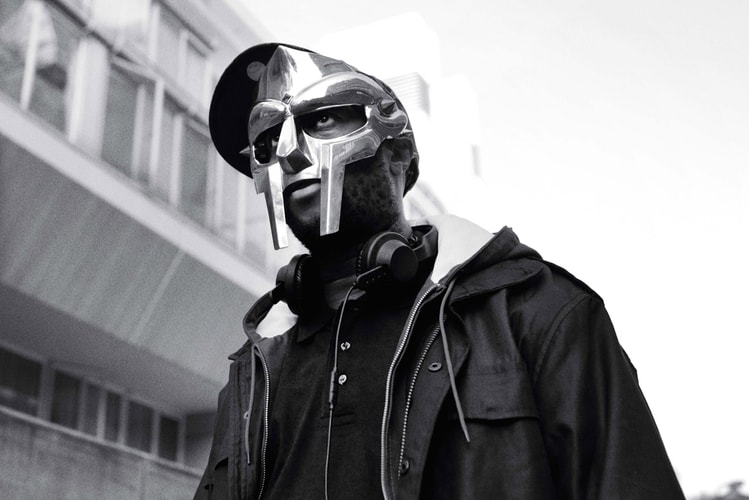 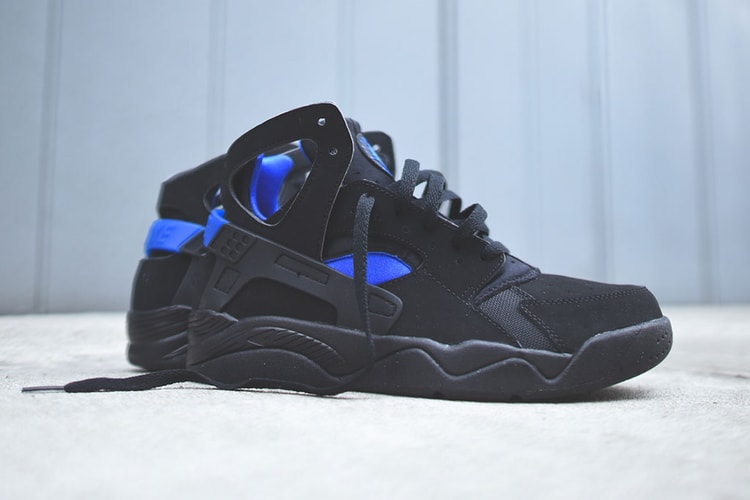 The Nike Air Flight Huarache gets another nod its way, with two new iterations premiering at KITH
By Helena Yeung/Feb 11, 2015
Feb 11, 2015
0 Comments 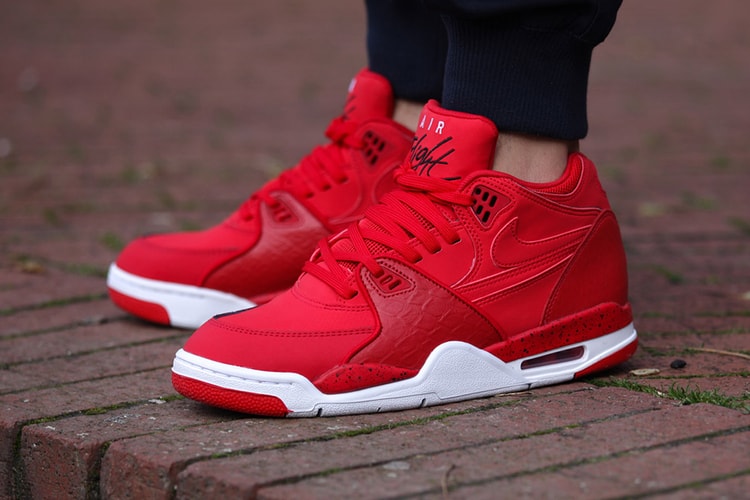 Nike continues to capitalize on the reigning sneaker trend of the past last year through the
By Tobe Okocha/Jan 24, 2015
Jan 24, 2015
0 Comments 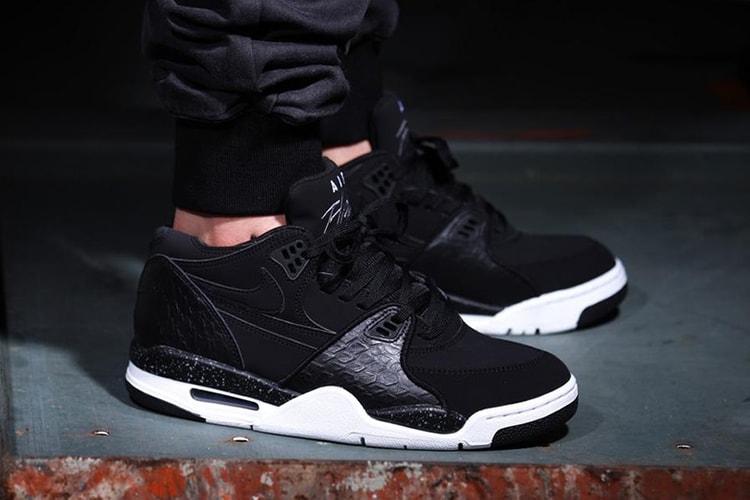 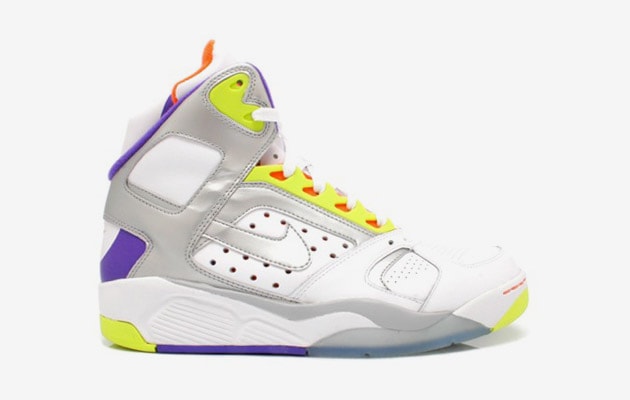 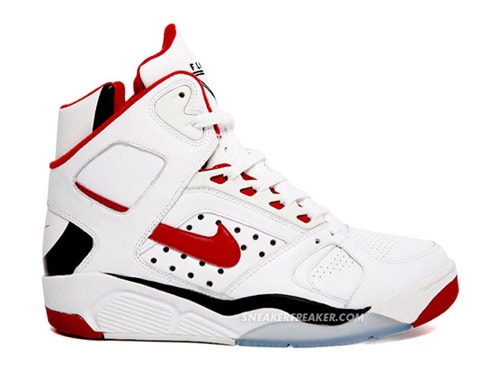 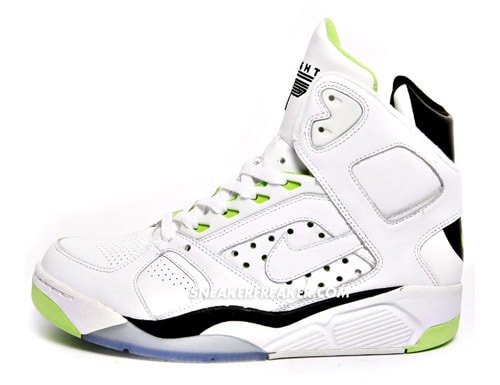 Set for its comeback later this year, another colorway has surfaced regarding the Nike Air
By Eugene Kan/Aug 28, 2008
Aug 28, 2008
0 Comments 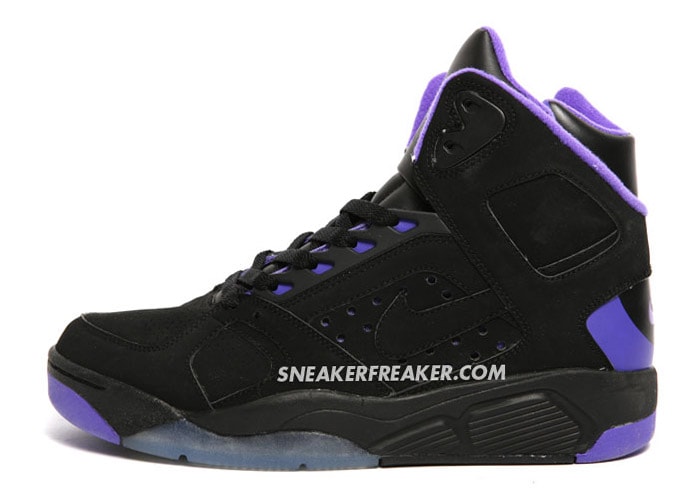