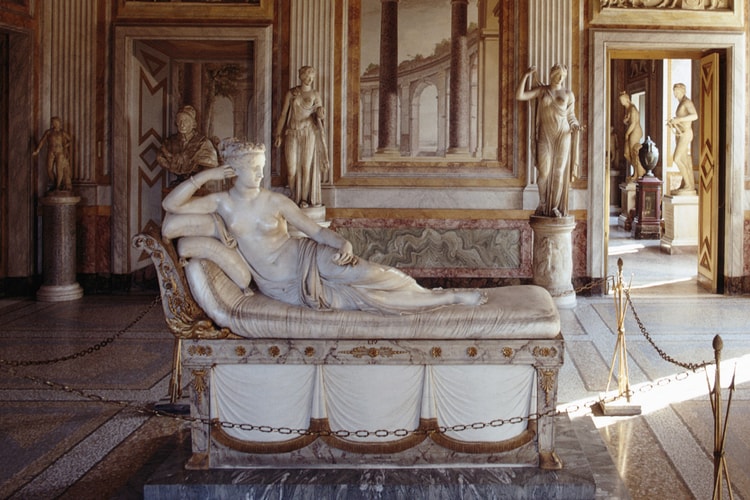 Two toes instantly snapped off as the visitor tried posing for a photo.
By Gabrielle Leung/Aug 4, 2020
Aug 4, 2020
5 Comments 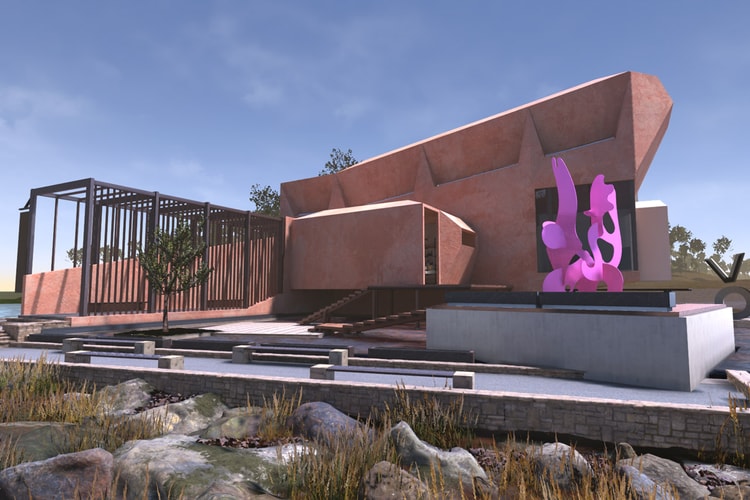 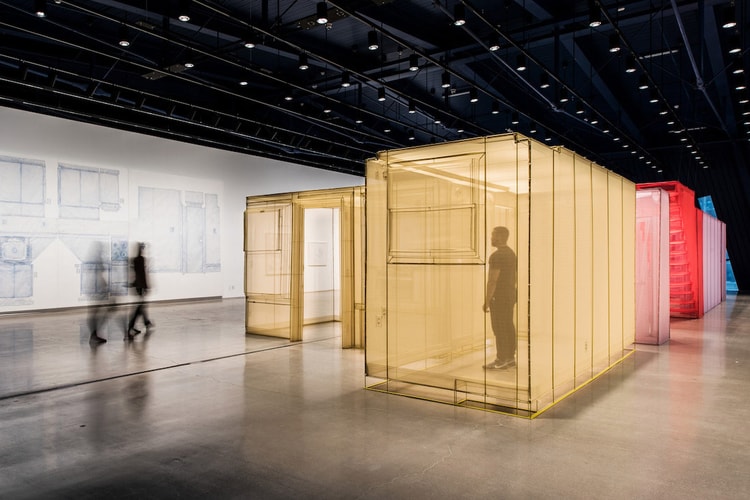 According to a new survey released by the American Alliance of Museums.
By Gabrielle Leung/Jul 23, 2020
Jul 23, 2020
4 Comments 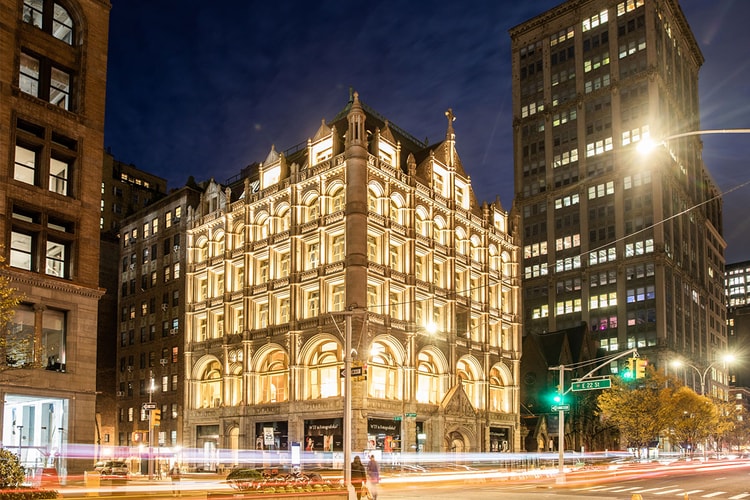 Those who purchased tickets will be given refunds or credit to reschedule visits.
By Jeff Yeung/Jul 22, 2020
Jul 22, 2020
1 Comments 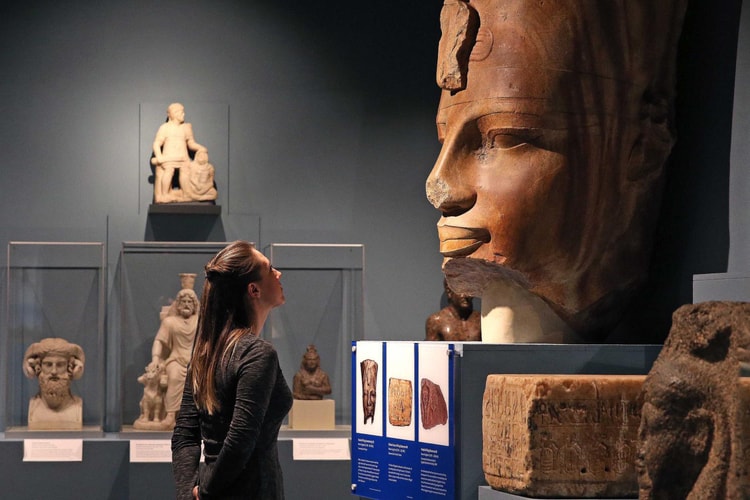 The museum’s lead curator says the program “supports a view of the world that is based on colonial thinking.”
By Keith Estiler/Jul 13, 2020
Jul 13, 2020
8 Comments 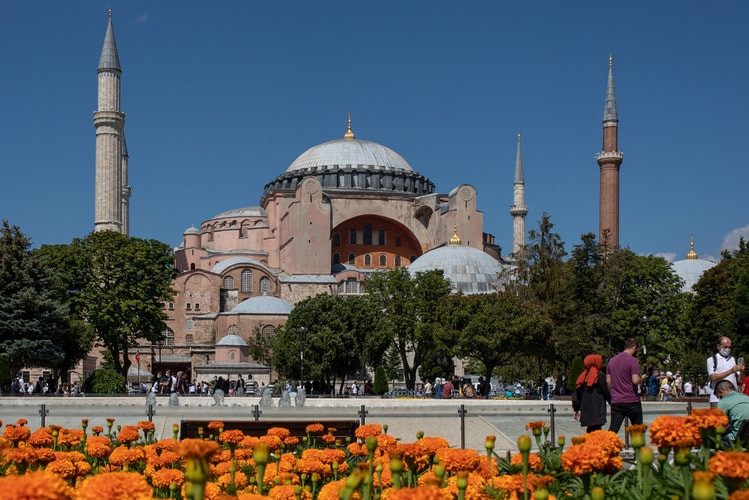 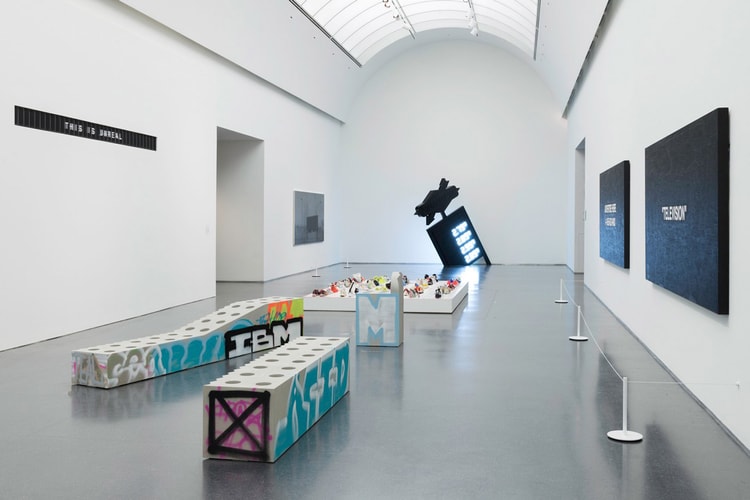 “We promise that this is ongoing work we will pursue with vulnerability and courage.”
By Gabrielle Leung/Jun 9, 2020
Jun 9, 2020
0 Comments 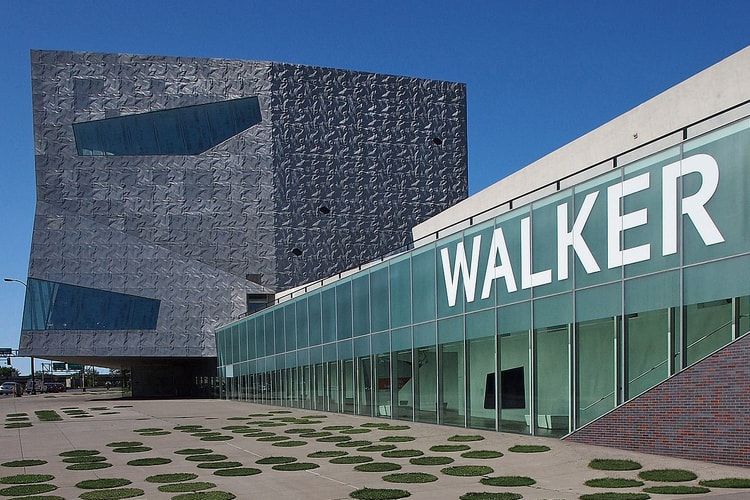