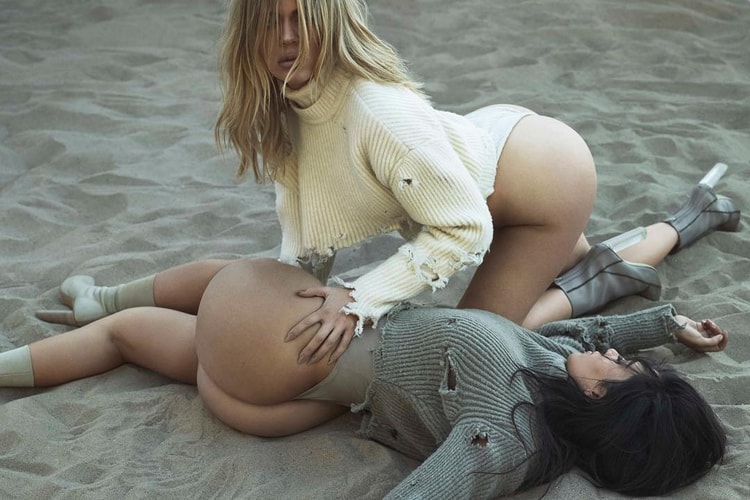 A Look at Kanye West's Calabasas-Set YEEZY Editorial for '032c' 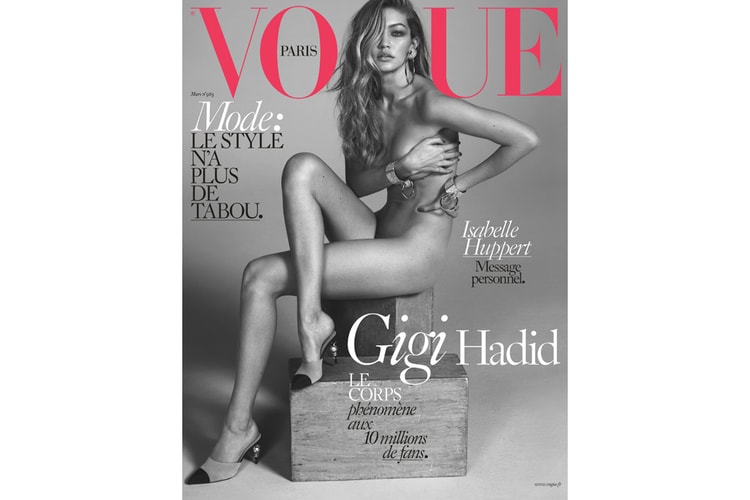 Gigi Hadid Poses Nude for the Cover of French 'Vogue' 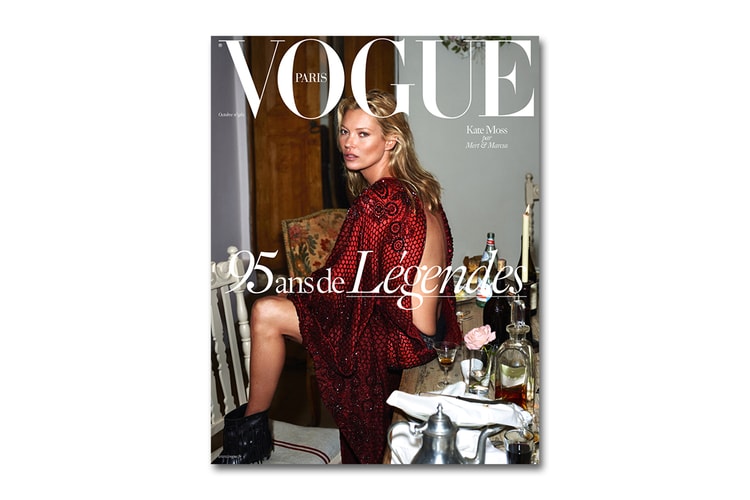 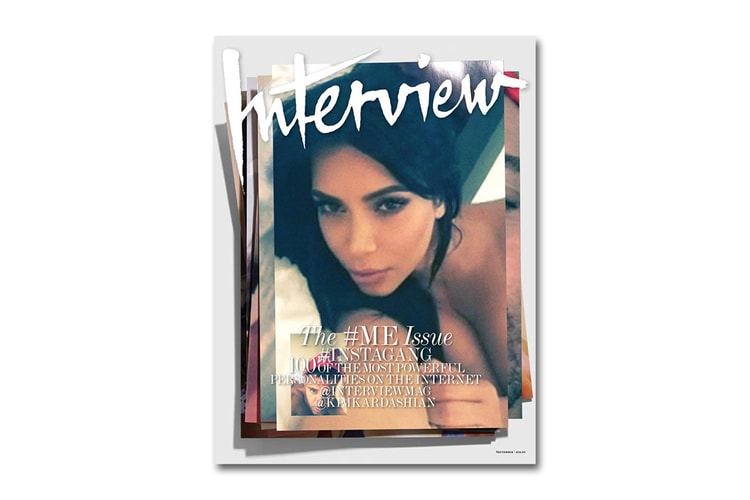 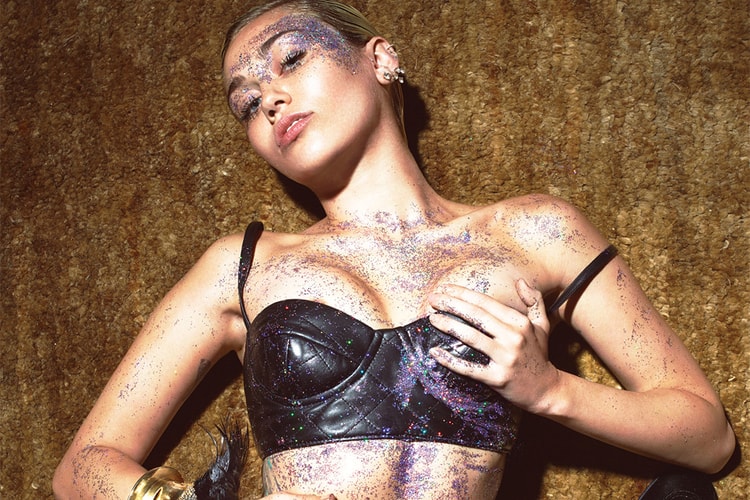 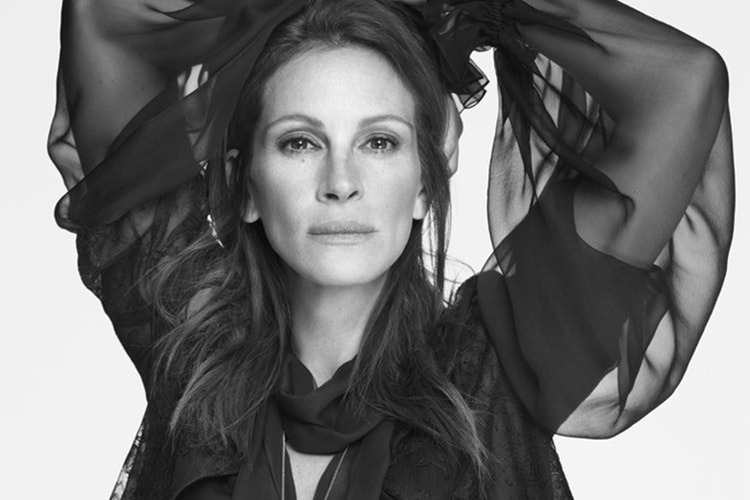 Givenchy Turns to Julia Roberts for its 2015 Spring Campaign

Though at one point the princess of American cinema, Julia Roberts still retains her majesty in
By HB Team/Dec 9, 2014
Dec 9, 2014
0 Comments 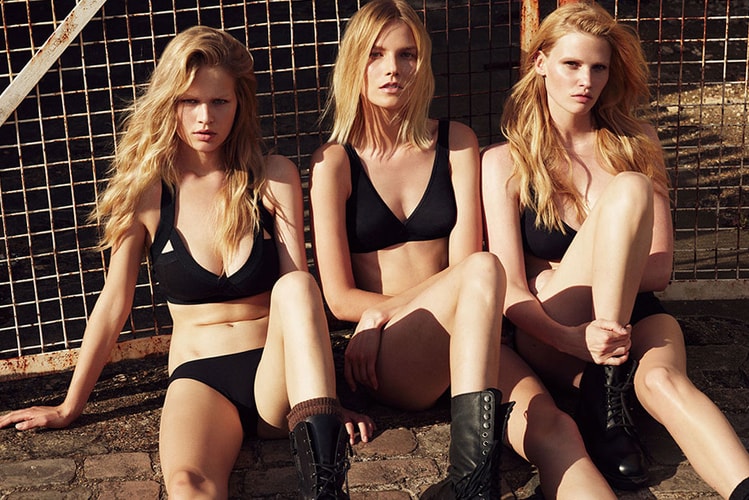 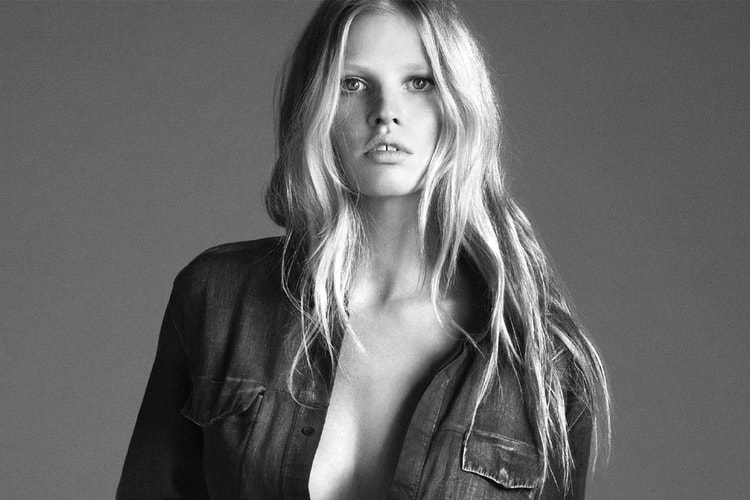