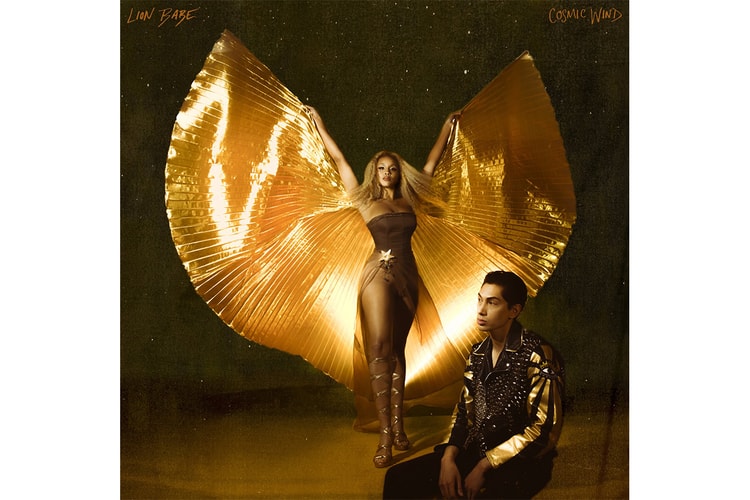 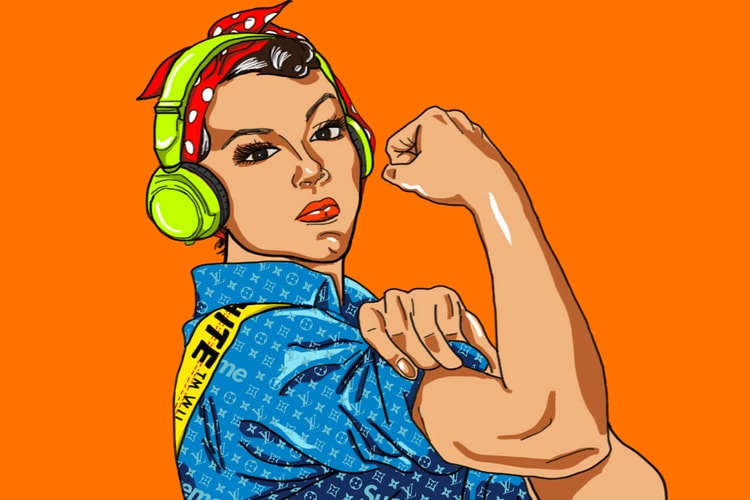 12 Ways to Fix Sexism in the Music Industry 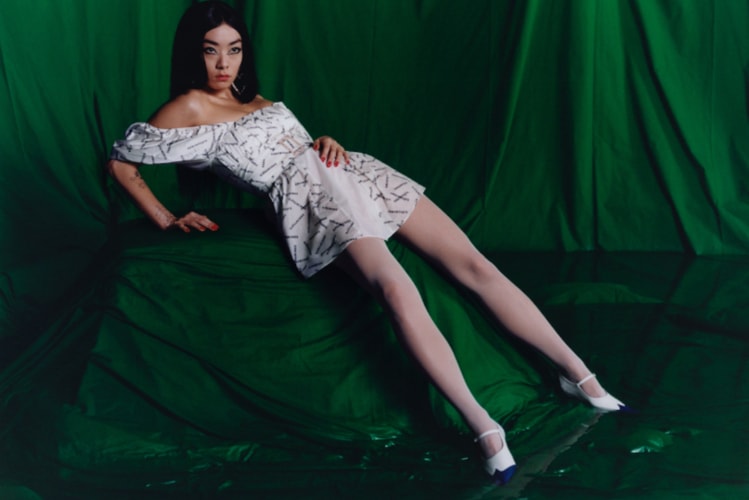 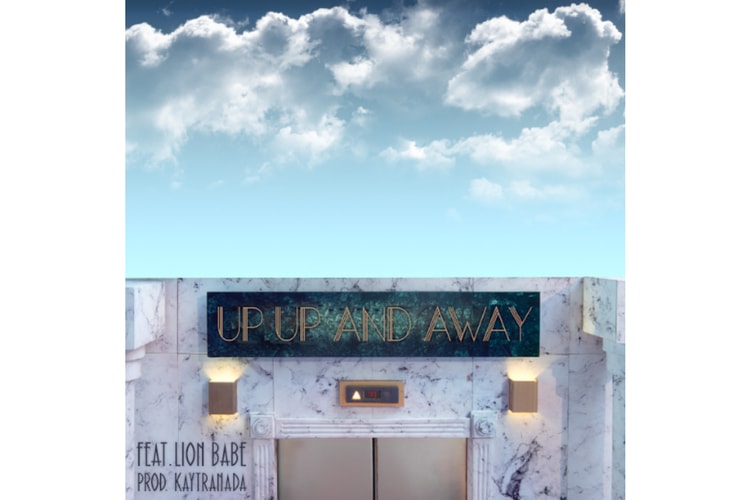 KAYTRANADA Joins Bishop Nehru & Lion Babe on New Single, "Up, Up & Away" 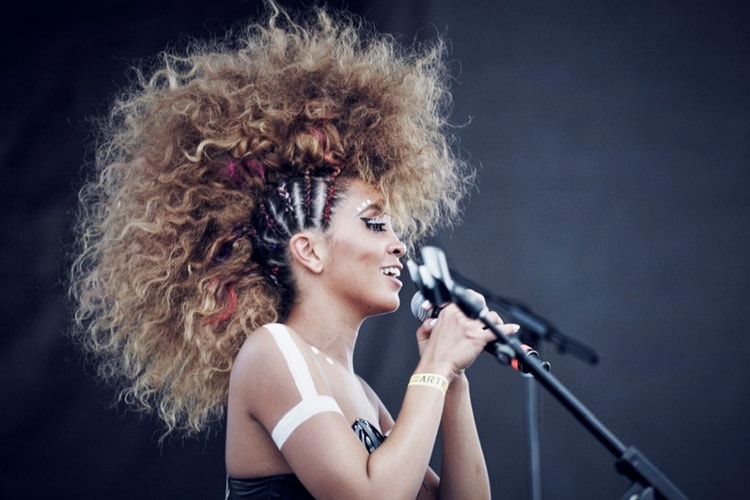 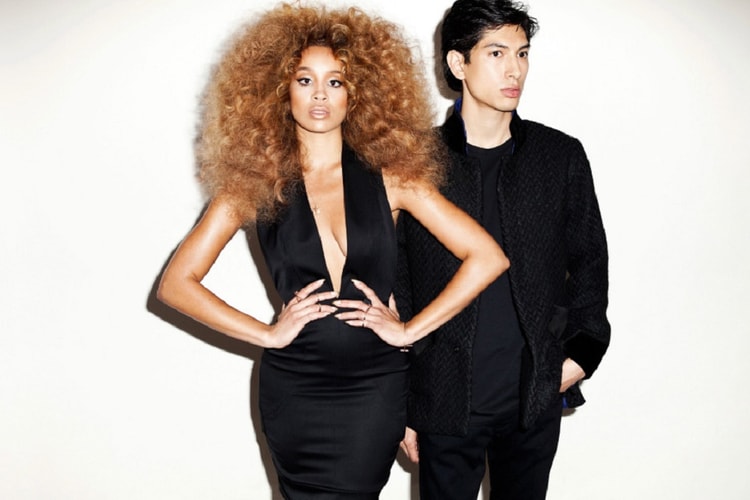 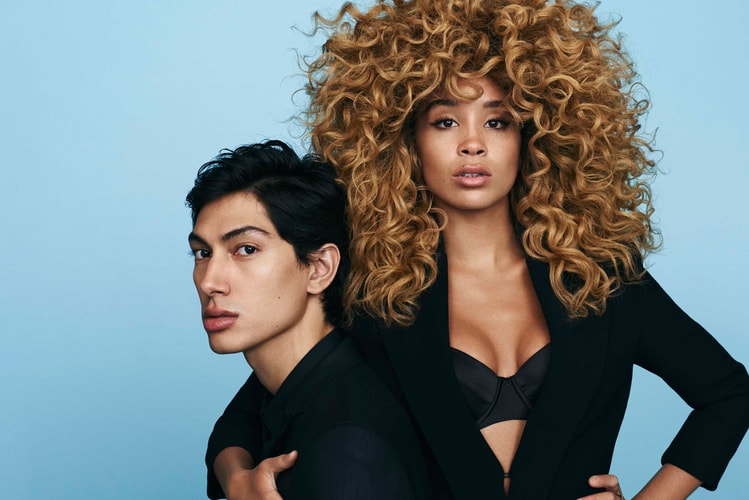 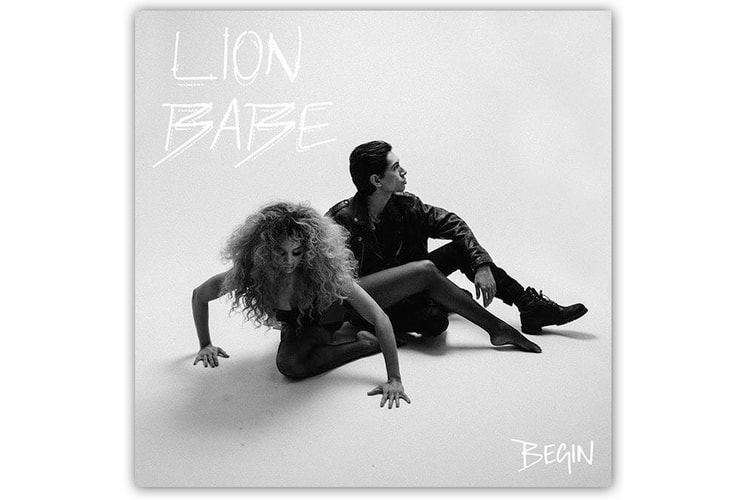 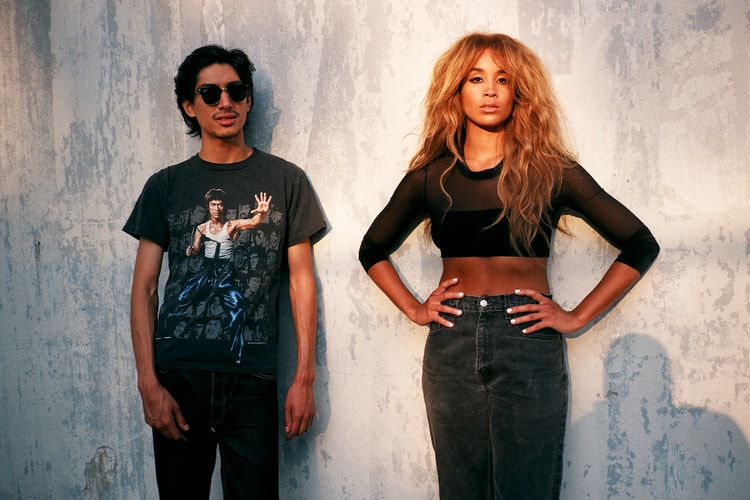 Watch Lion Babe's New Music Video, "Where Do We Go"

Lion Babe Shares New Single "Where Do We Go"