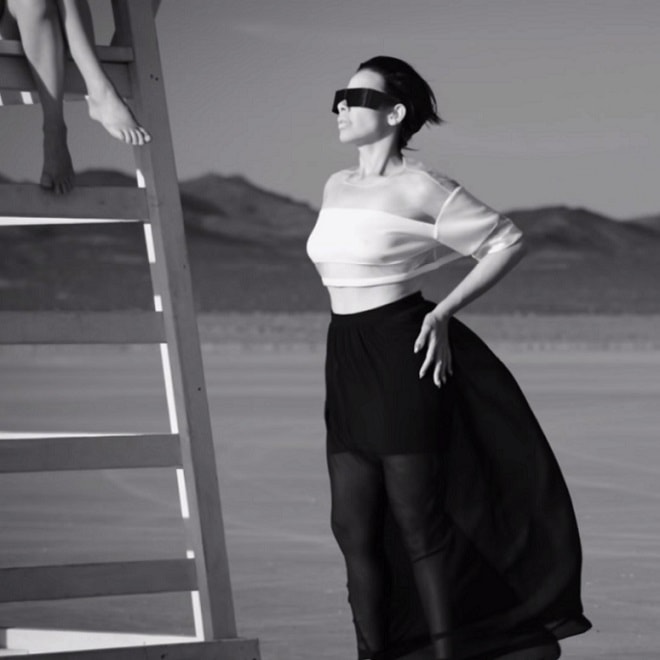 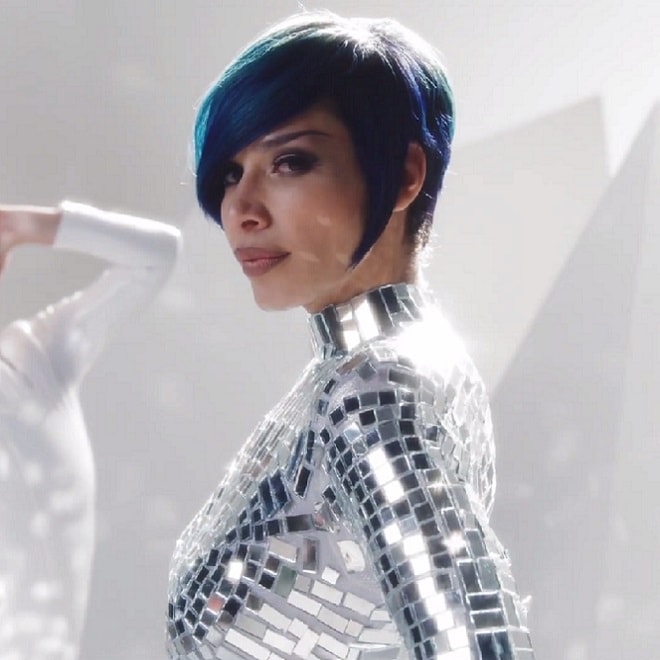 Melisa Young, the talent that is Kid Sister, has released a new mix entitled DUSK2DAWN: The Diary
By ericmontanez/Aug 26, 2014
Aug 26, 2014
0 Comments 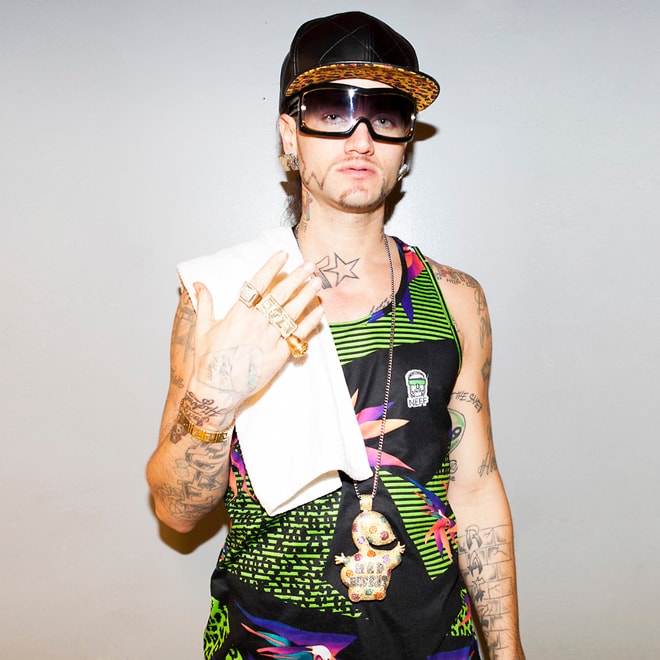 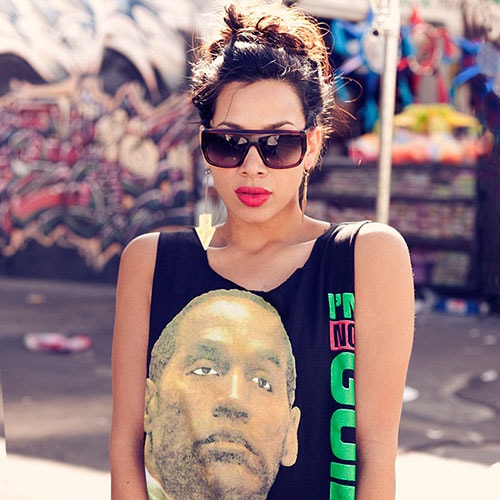 Kid Sister - Hoes In This House

After giving us the audio last week, today Kid Sister shares the visual treatment for her latest
By 2ichard3rooks/Sep 27, 2013
Sep 27, 2013
0 Comments 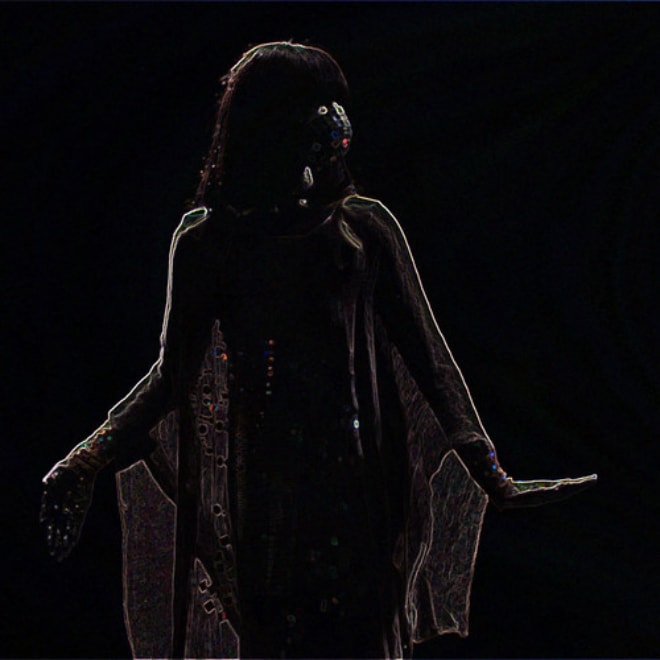 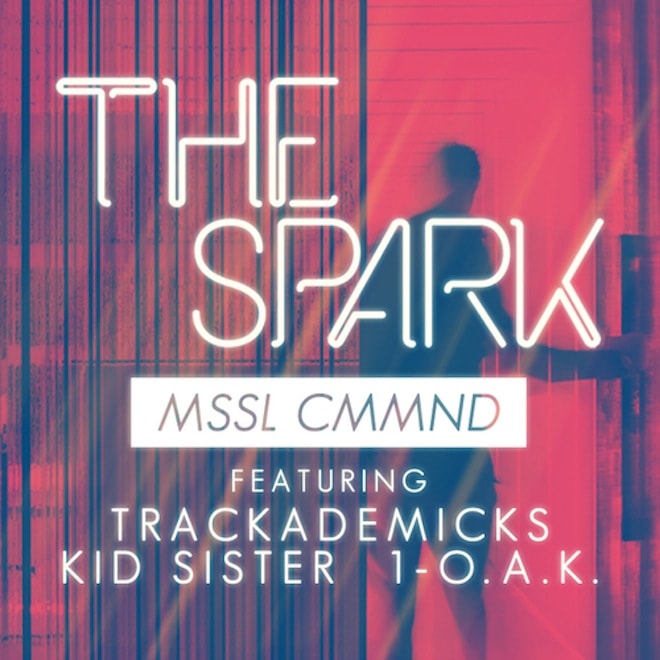 This record was heard on MSSL CMMND’s recent mixtape that dropped earlier this year, however it was
By admin/Sep 7, 2013
Sep 7, 2013
0 Comments 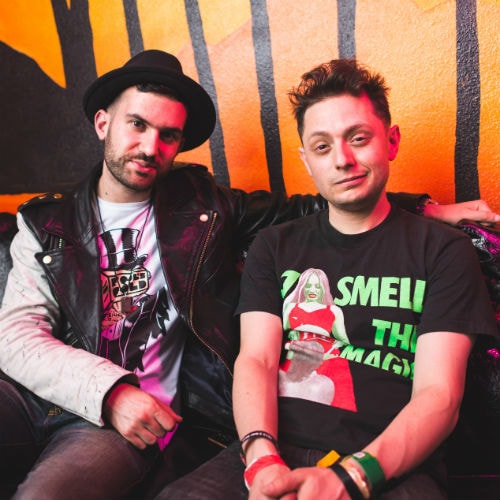 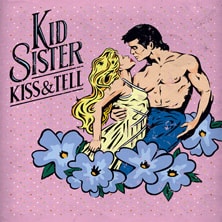