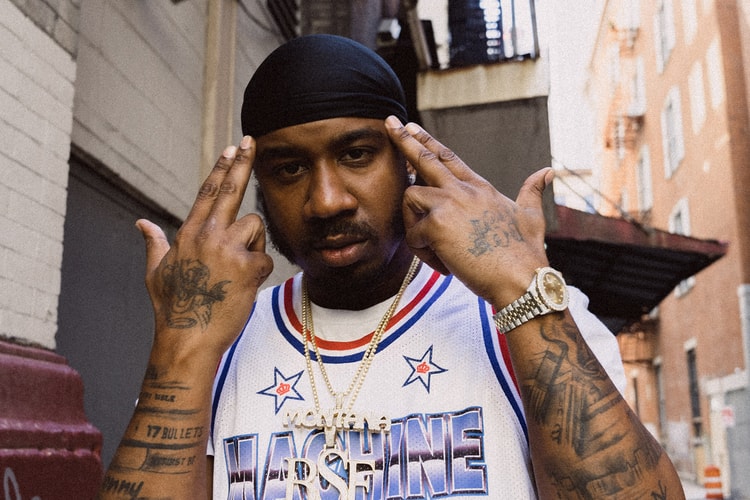 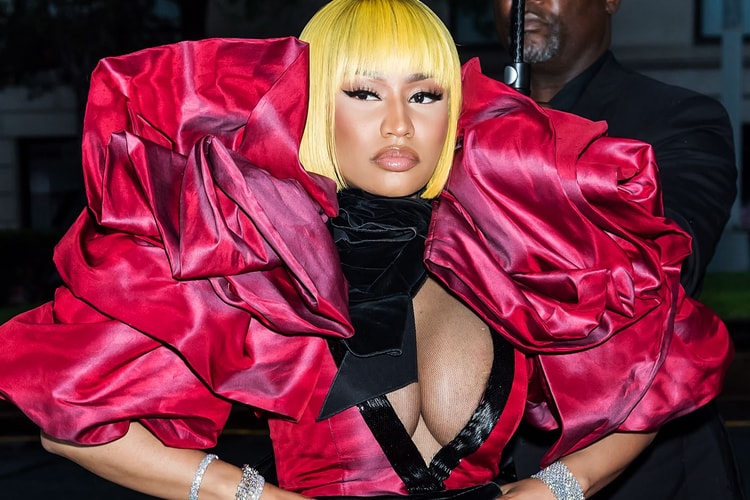 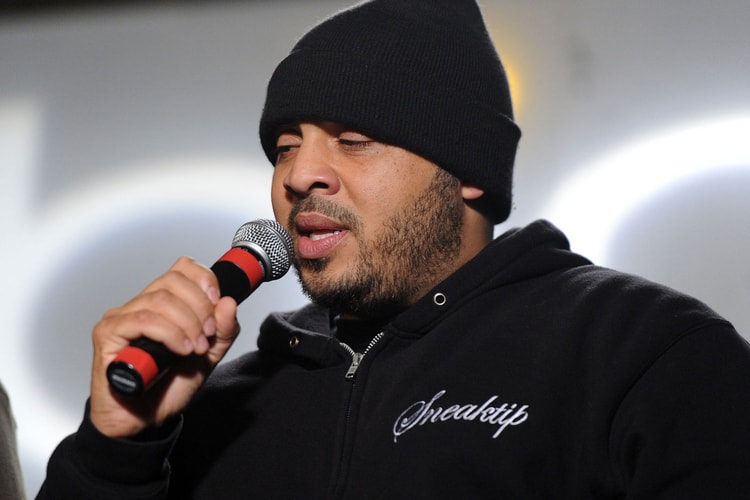 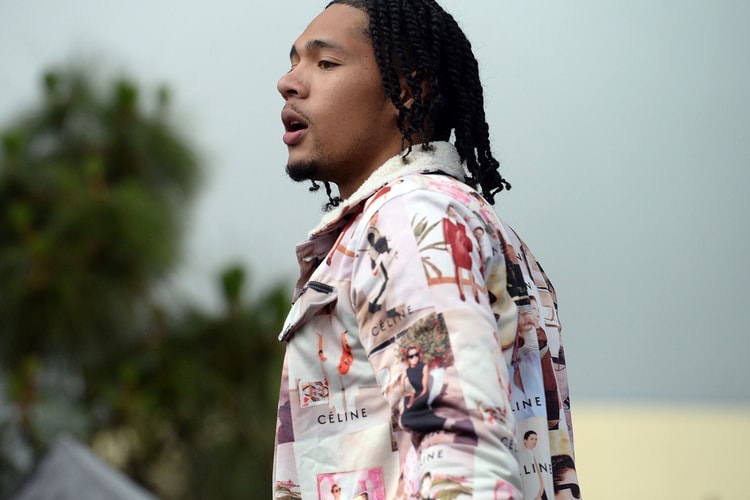 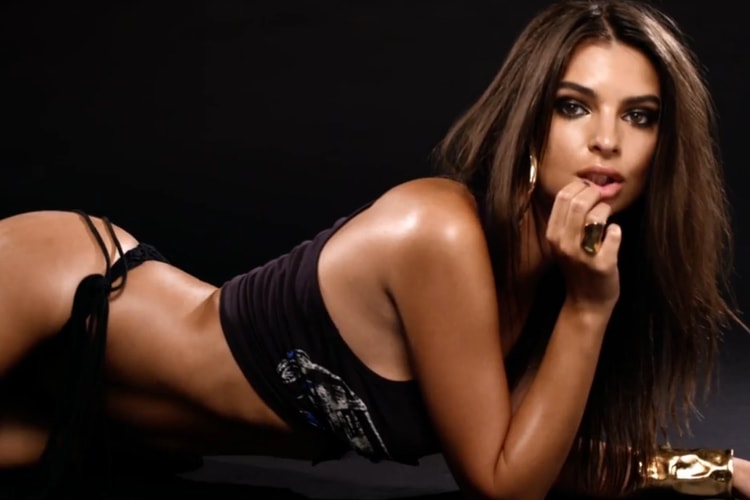 Emily Ratajkowski Sizzles in a Bikini for 'LOVE' Advent

Who else wants to dance? 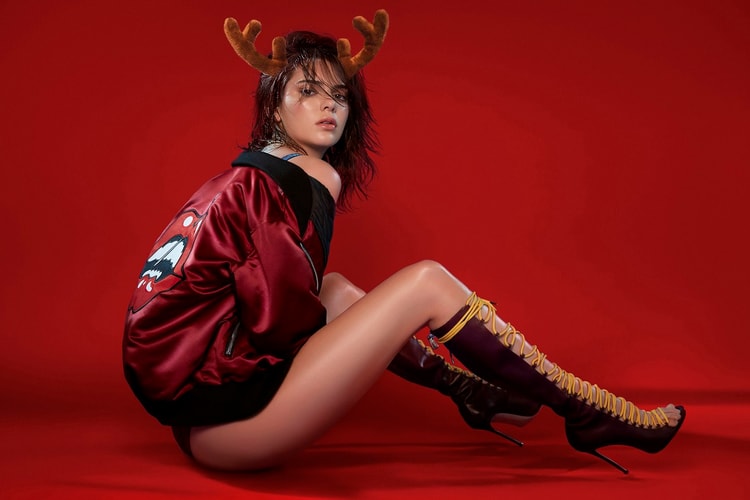 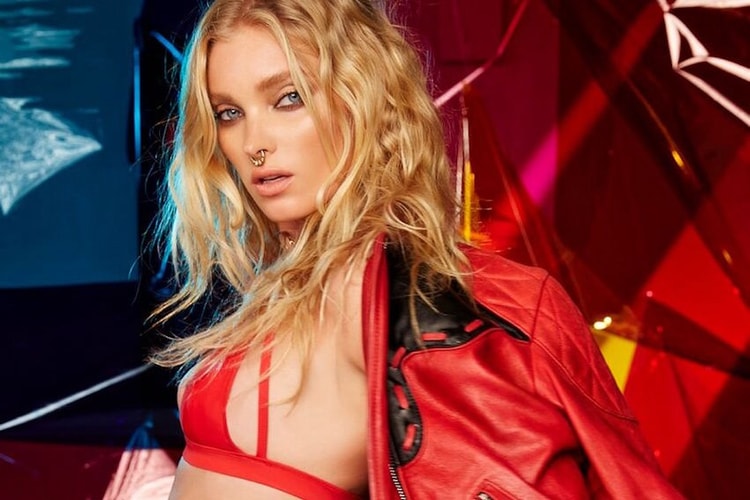 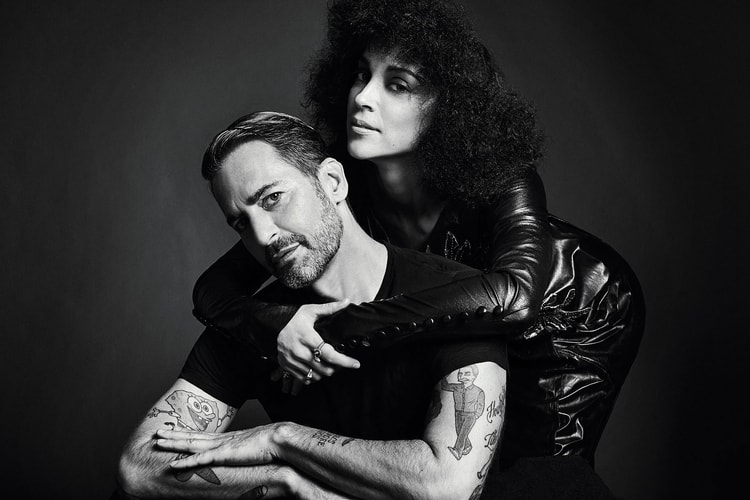 Enlisting Missy Elliott, Kendall Jenner and more to launch their own playlists throughout September.
By Keith Estiler/Sep 9, 2016
Sep 9, 2016
0 Comments
Music