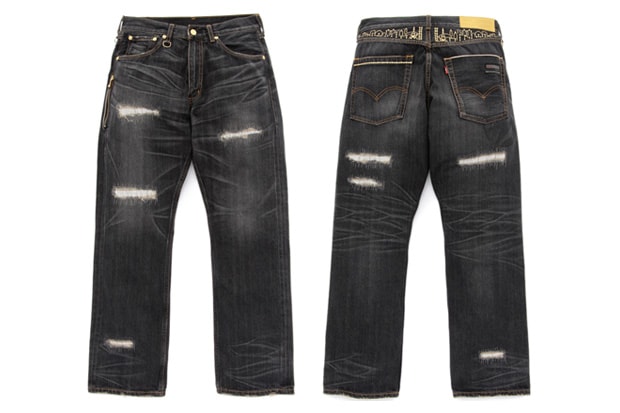 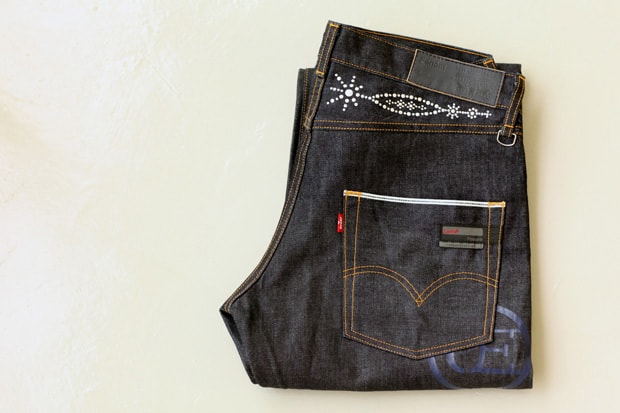 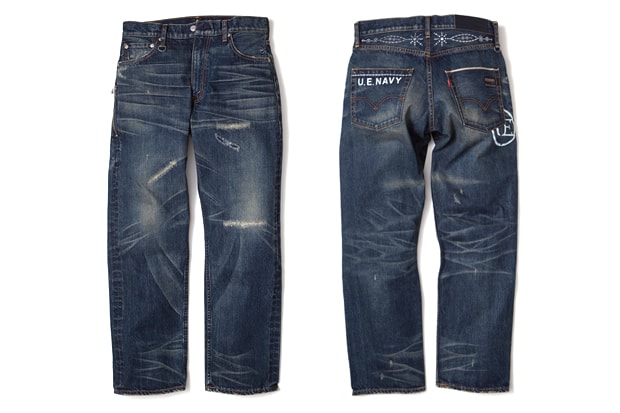 For part-founder of uniform experiment Hiroshi Fujiwara, the godfather of streetwear has had a
By Eugene Kan/Oct 29, 2010
Oct 29, 2010
0 Comments 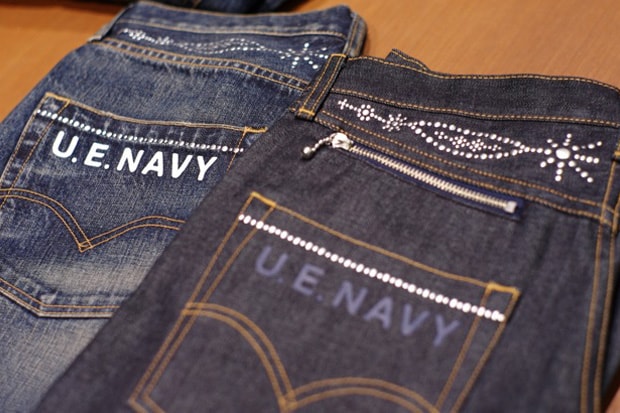 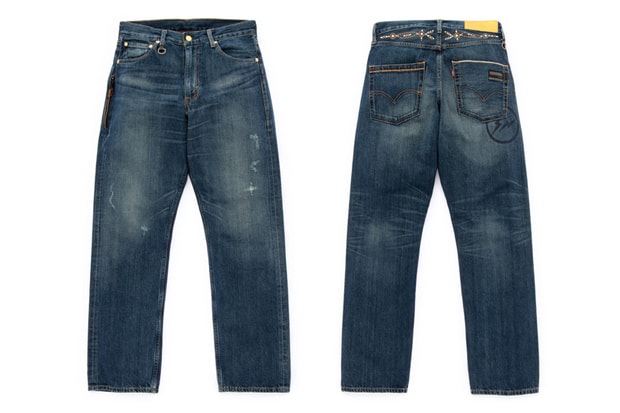 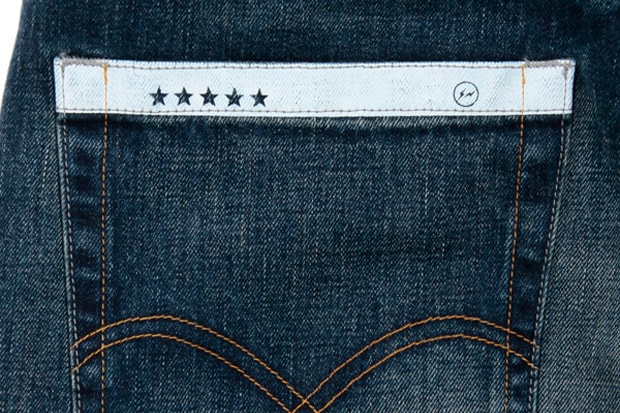 For its fans looking to wear more toned down selections rather than the usual color-brite
By Luis Ruano/Feb 26, 2010
Feb 26, 2010
0 Comments 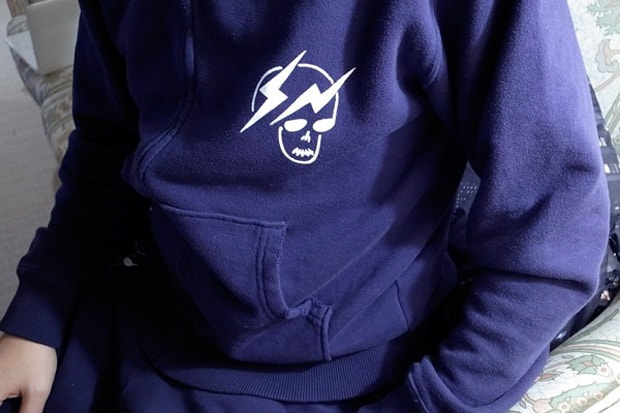 Here we have is a teaser of an upcoming collaboration between retailer RonHerman and Levi’s
By Edward Chiu/Feb 10, 2010
Feb 10, 2010
0 Comments 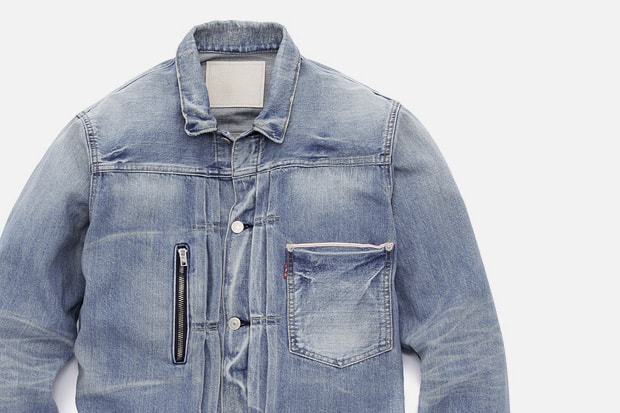 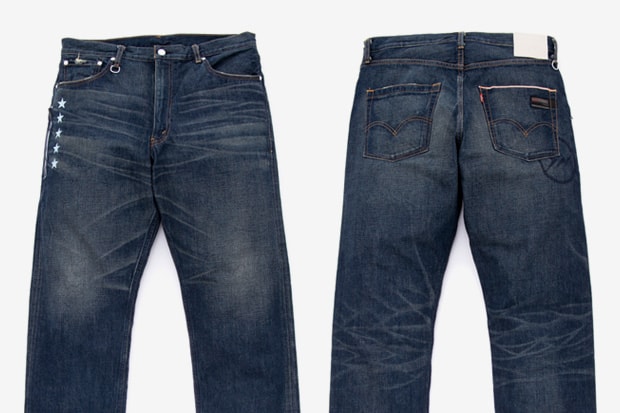 Following a theme most recently seen this past season, Levi’s Fenom drops a new version of its
By Luis Ruano/Jan 8, 2010
Jan 8, 2010
0 Comments 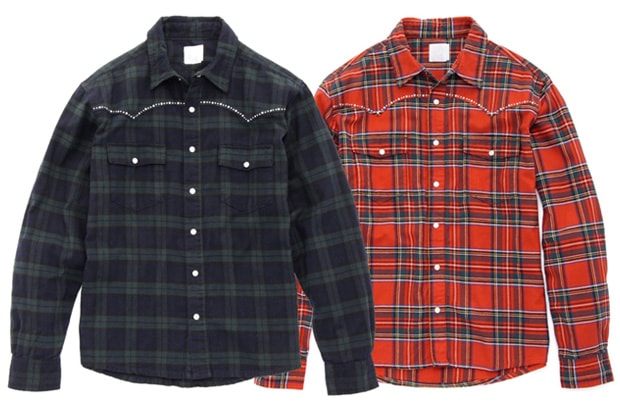 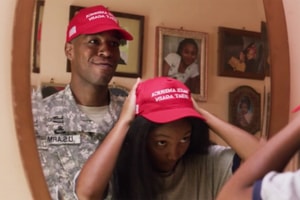 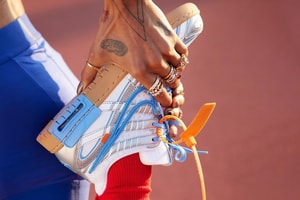 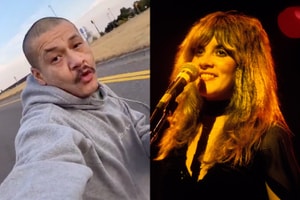 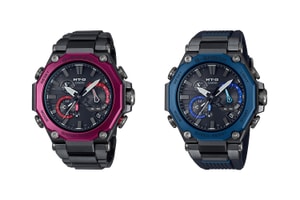