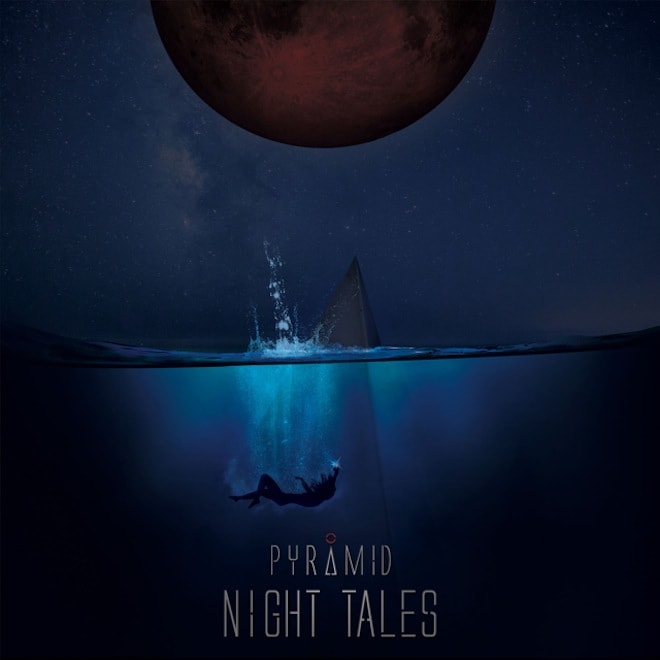 After several outstanding appearances on Kitsuné’s compilations, an EP released with his buddy
By Davis Huynh/May 21, 2015
May 21, 2015
0 Comments
Music 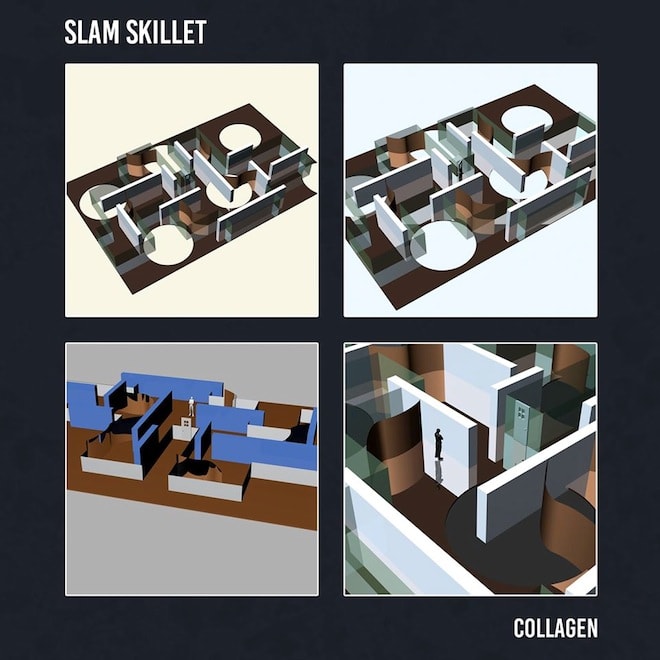 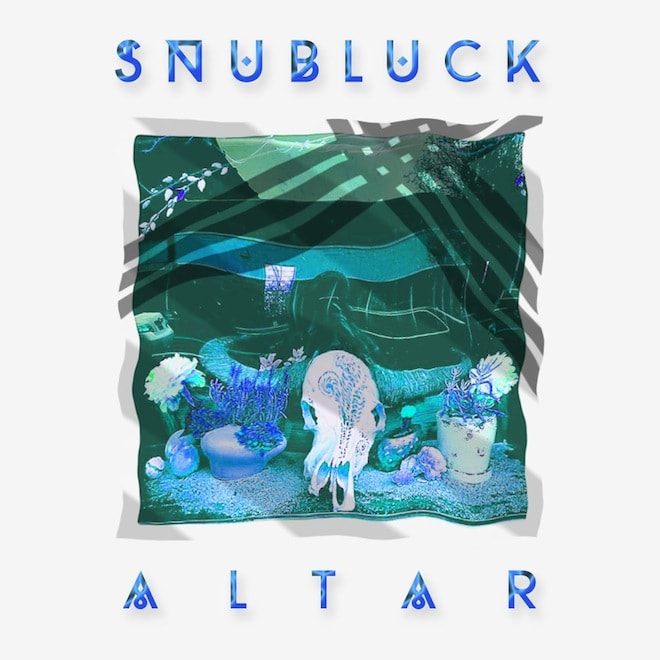 Proud to present Denver, CO’s own Corey English aka Snubluck and the title track to his upcoming EP
By admin/Feb 3, 2015
Feb 3, 2015
0 Comments 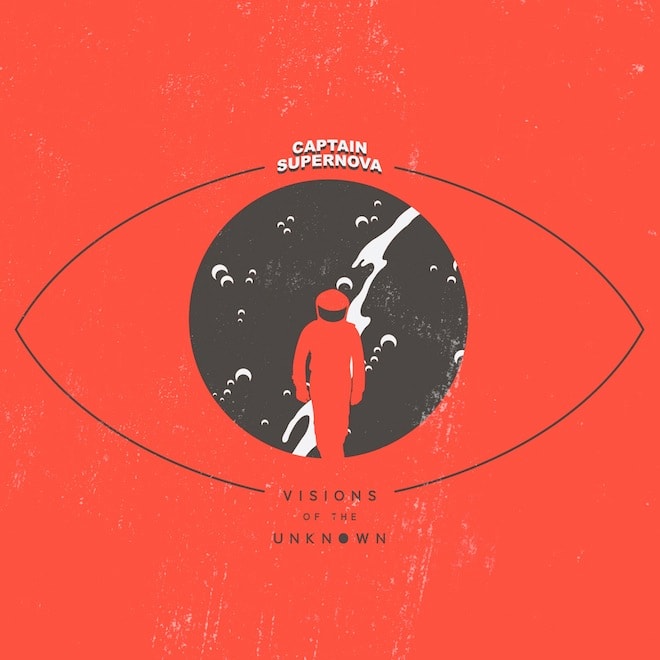 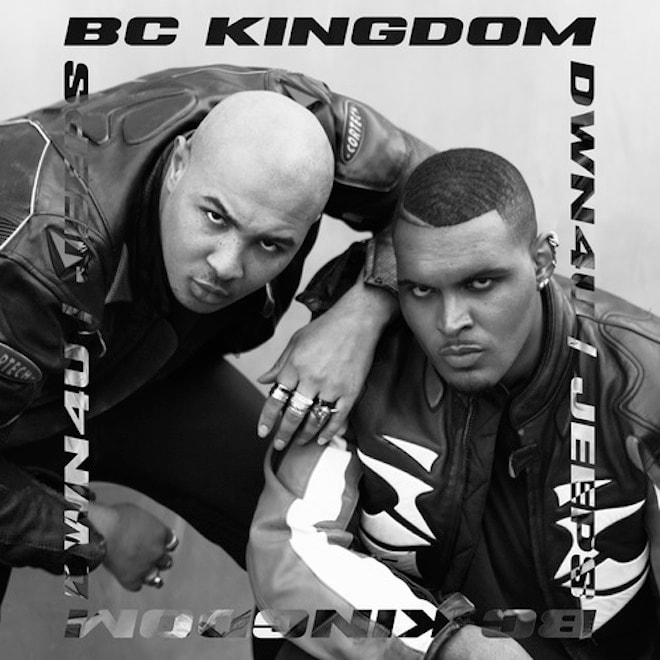