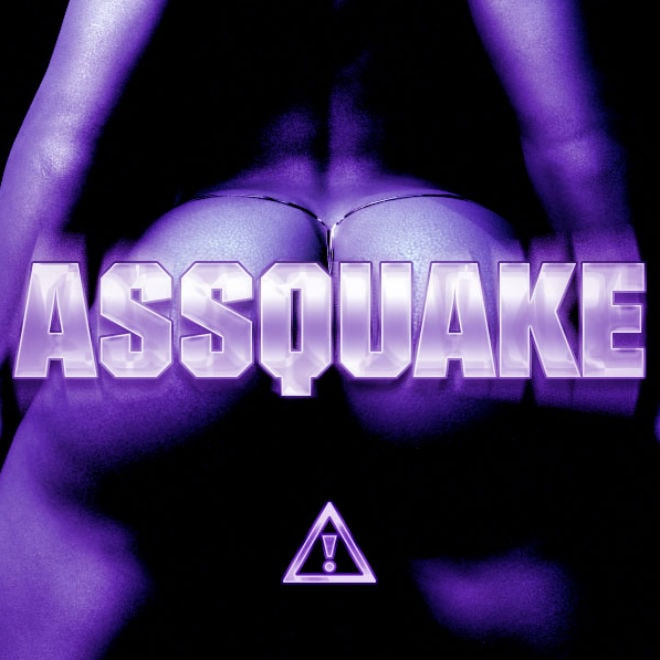 Flume - More Than You Thought

Australian beat aficionade, Flume, shares his latest clip for “More Than You Thought” off of his
By Petar Kujundzic/Apr 16, 2013
Apr 16, 2013
0 Comments 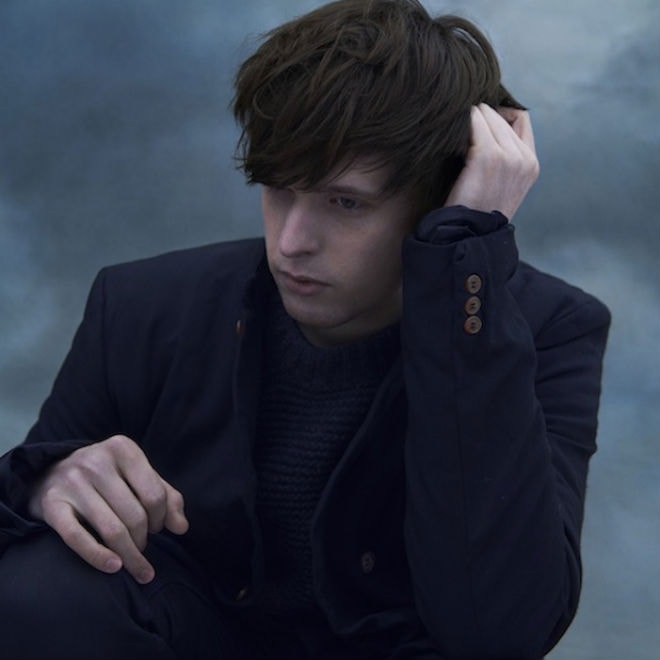 As we have seen on various occasions before, James Blake tends to share his music via his alter ego
By Petar Kujundzic/Apr 15, 2013
Apr 15, 2013
0 Comments 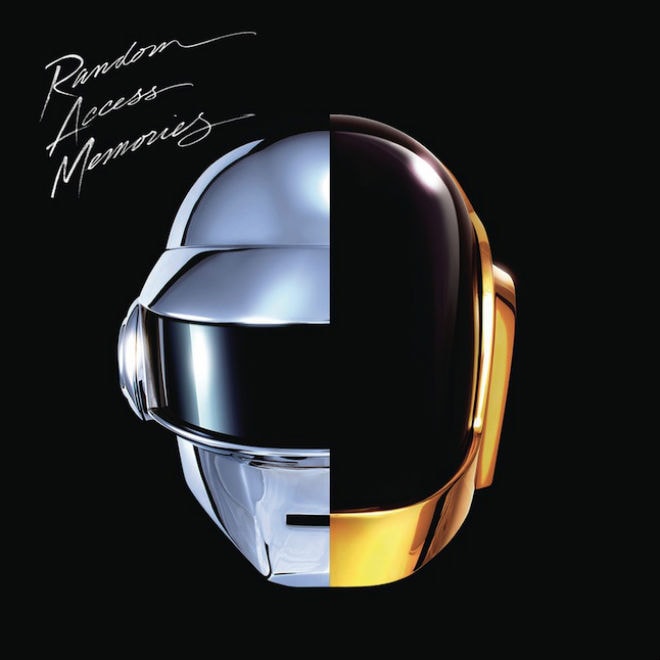 Tonight’s biggest news so far to come out of Coachella was served by an act that is not featured on
By Petar Kujundzic/Apr 13, 2013
Apr 13, 2013
0 Comments 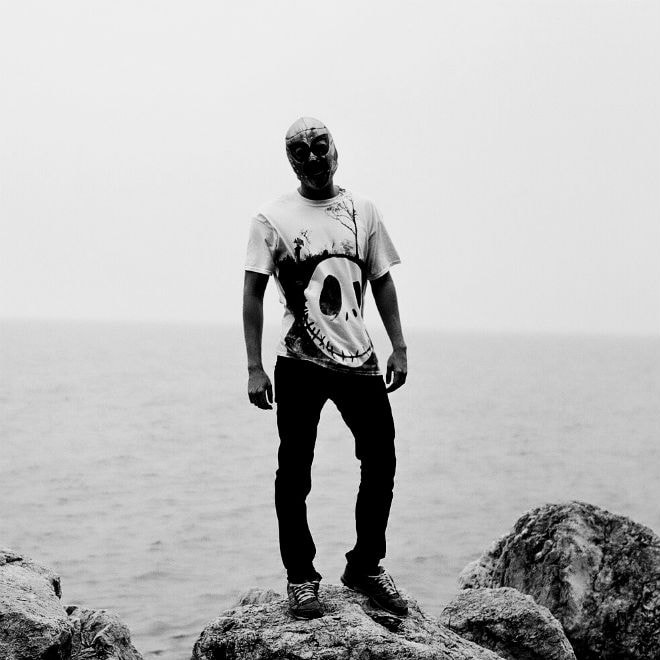 Last week, Daft Punk gave out the first real piece of intimate insight into their new album with
By Matt Morris/Apr 9, 2013
Apr 9, 2013
0 Comments 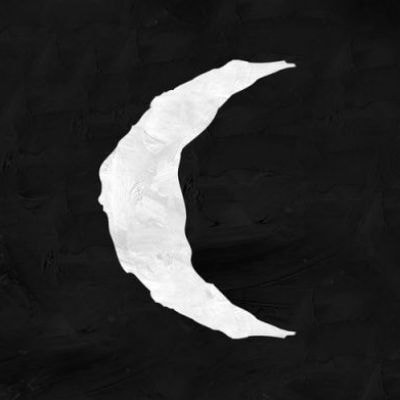 Nicolas Jaar is taking quite an alternative approach for his latest visual, “Noise.” The
By Petar Kujundzic/Apr 5, 2013
Apr 5, 2013
0 Comments
Music

Ever since its official announcement, Daft Punk’s Random Access Memories has grown to the arguably
By Petar Kujundzic/Apr 4, 2013
Apr 4, 2013
0 Comments
Load more