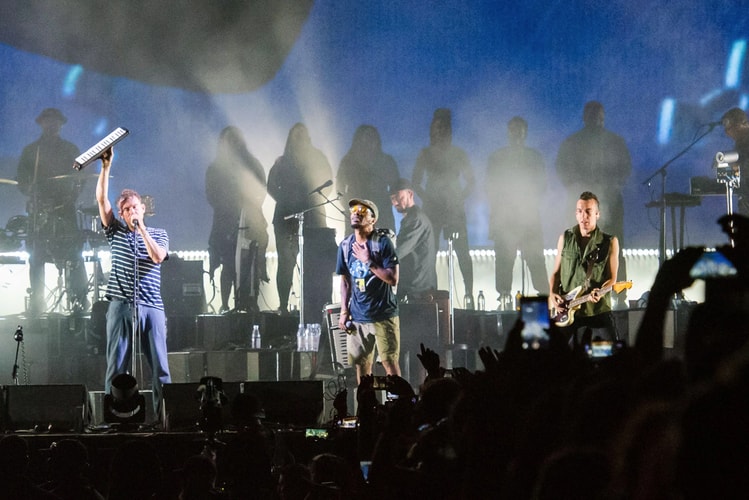 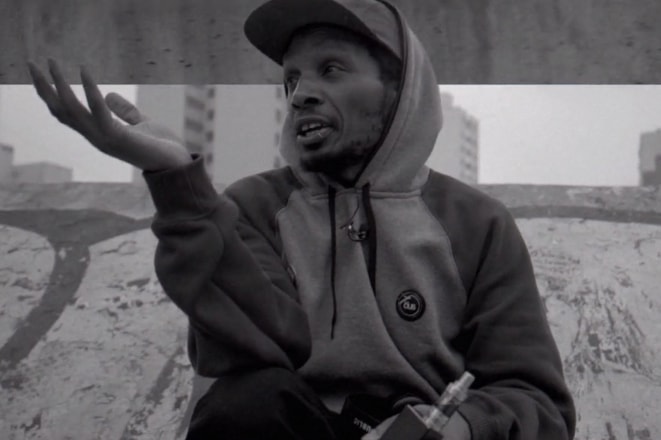 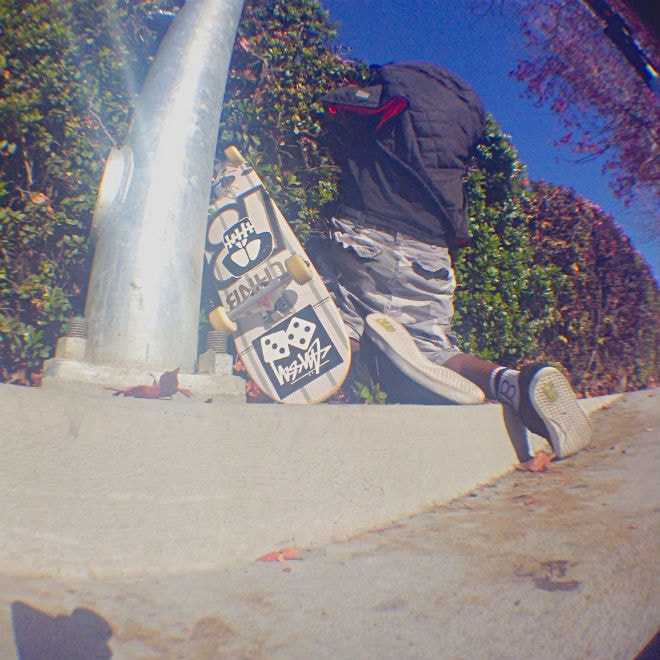 Del the Funky Homosapien - Iller Than Most (Full Album Stream) 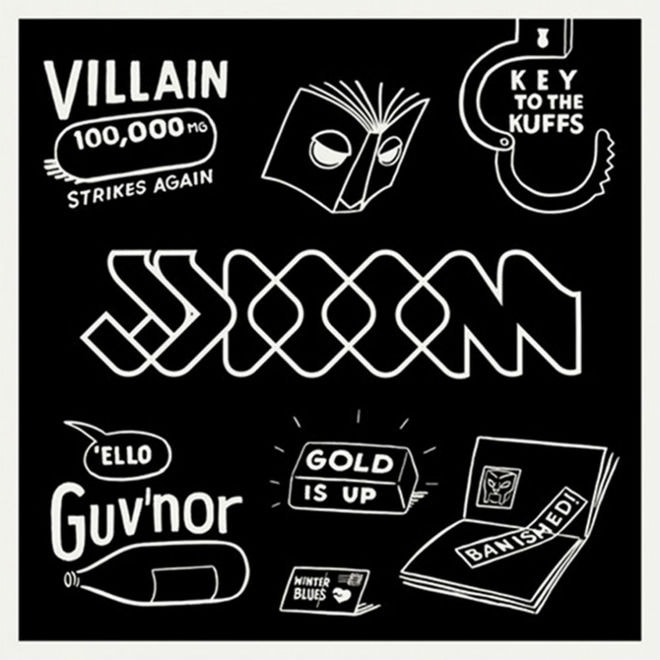 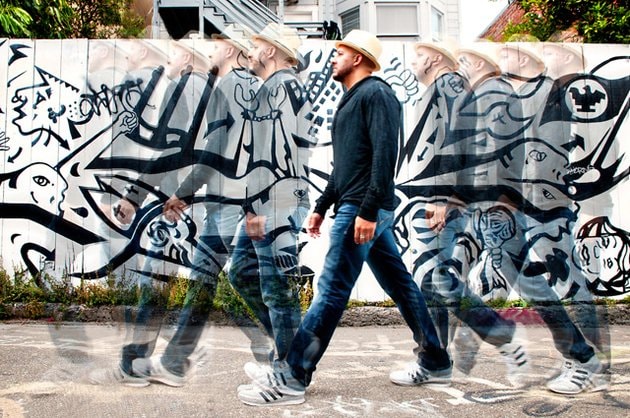 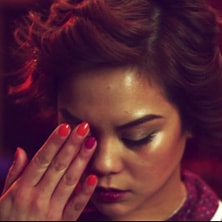 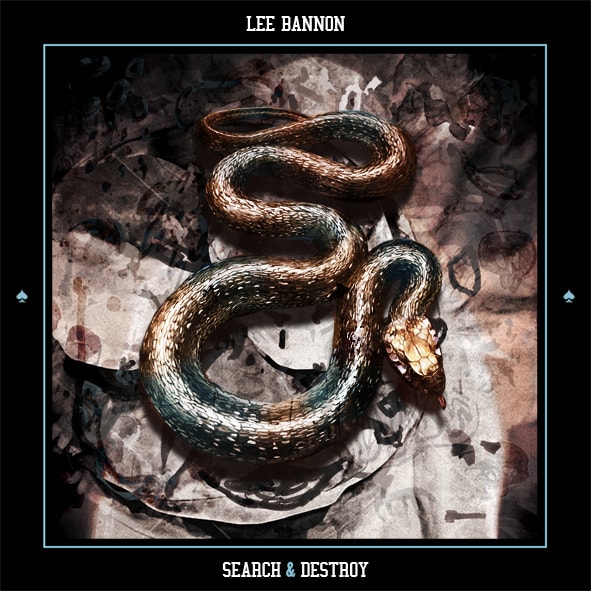 One of California’s most promising producers, Lee Bannon, is preparing for his upcoming album
By Davis Huynh/Aug 18, 2011
Aug 18, 2011
0 Comments 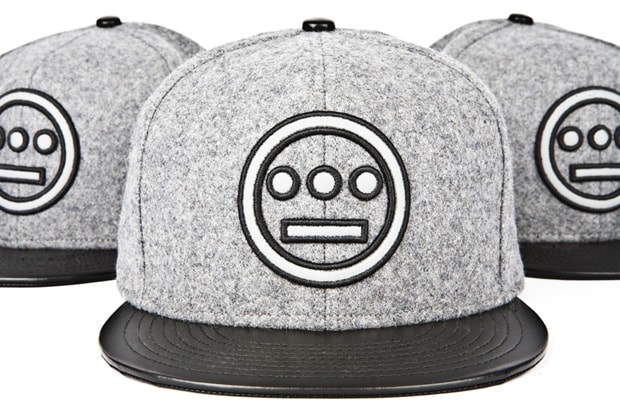 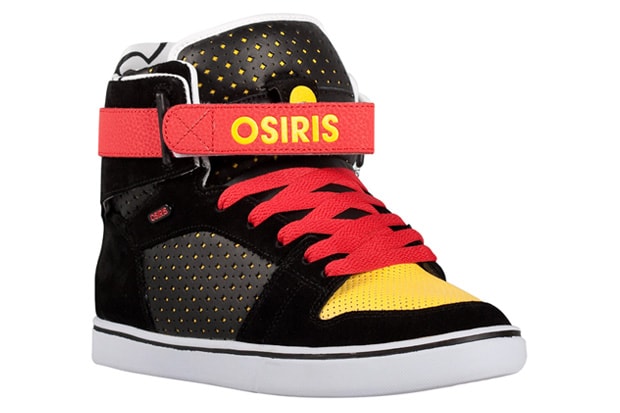