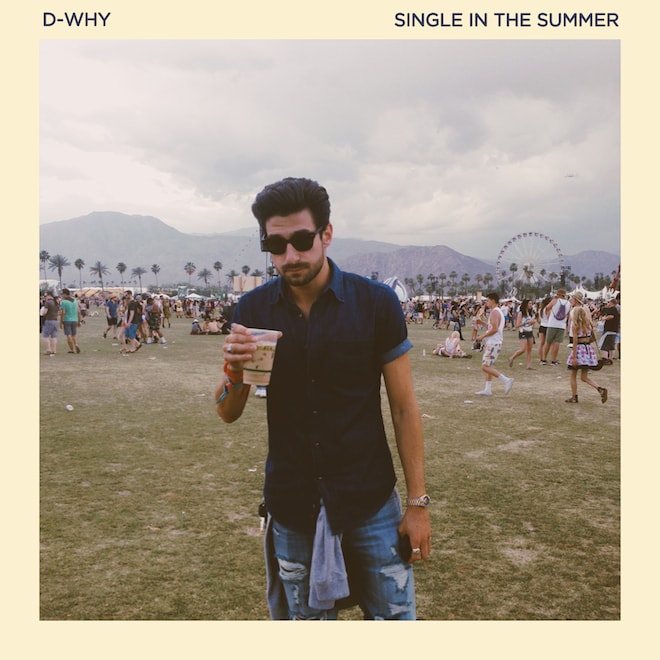 D-WHY - Single In The Summer 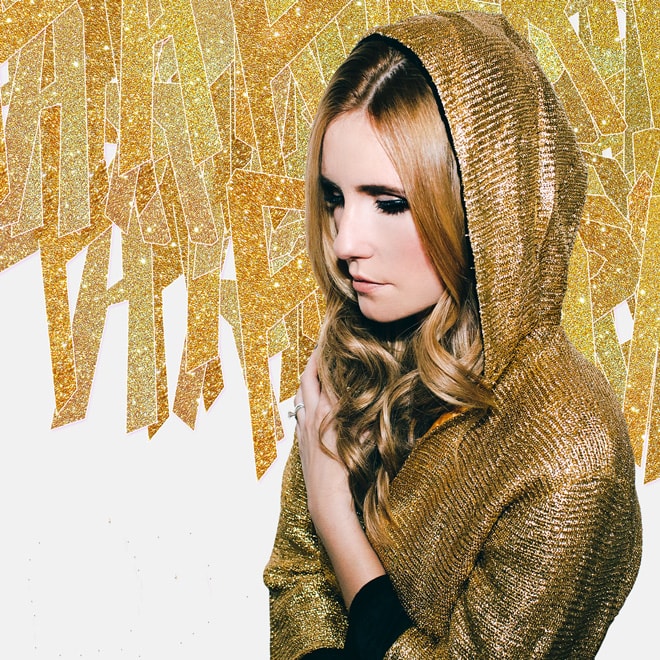 With a creative background that stretches across the U.S. Coasts, Paris Carney is a New York-native
By Zahra Jamshed/Apr 2, 2014
Apr 2, 2014
0 Comments 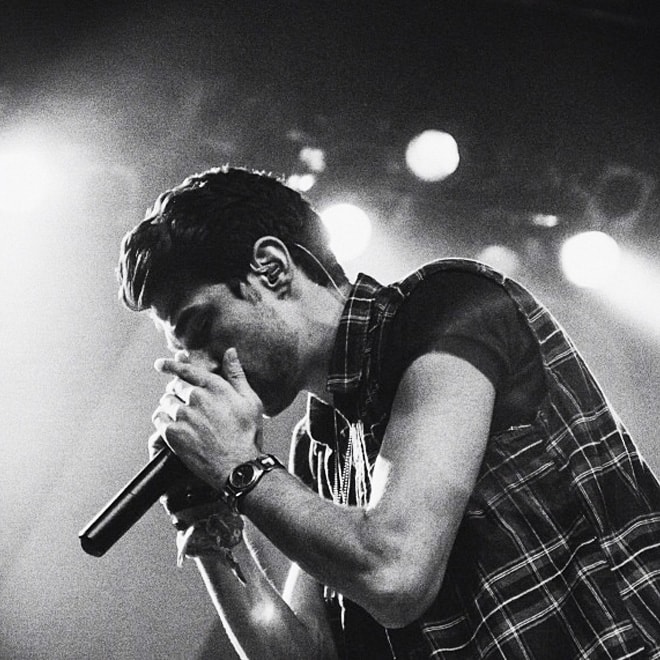 Offering up a two-part music video for his latest release, D-WHY has full audio-visual experience
By Zahra Jamshed/Feb 27, 2014
Feb 27, 2014
0 Comments 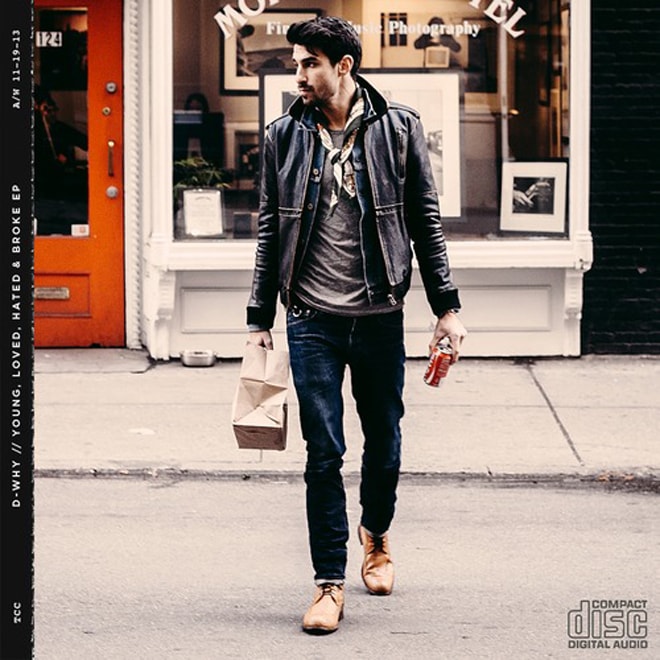 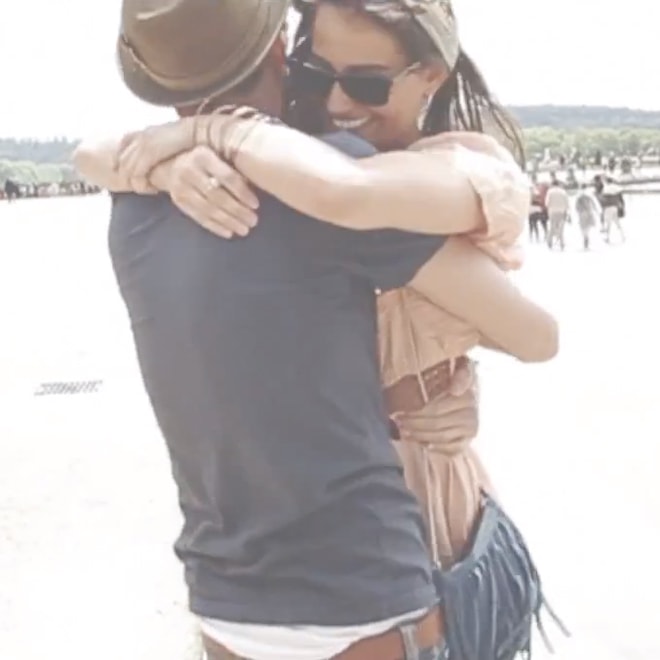 Offering a romantic narrative in more ways than one, D-WHY has released the music video for his
By Zahra Jamshed/Nov 1, 2013
Nov 1, 2013
0 Comments 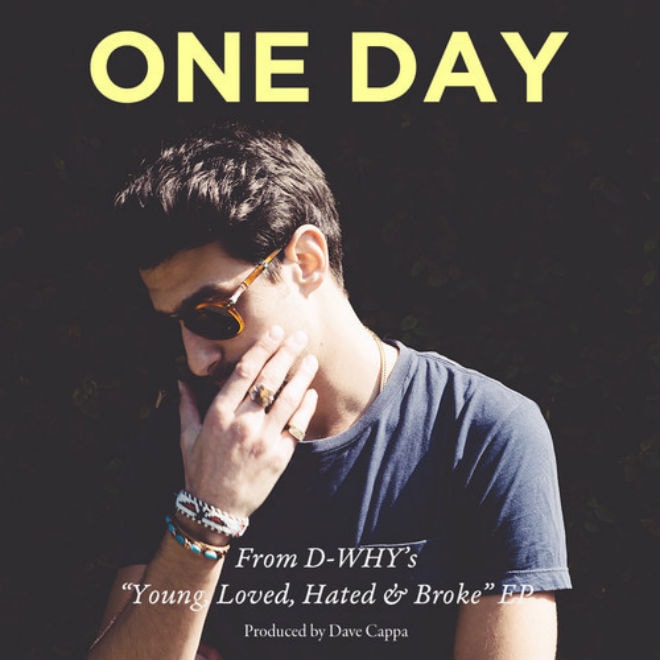 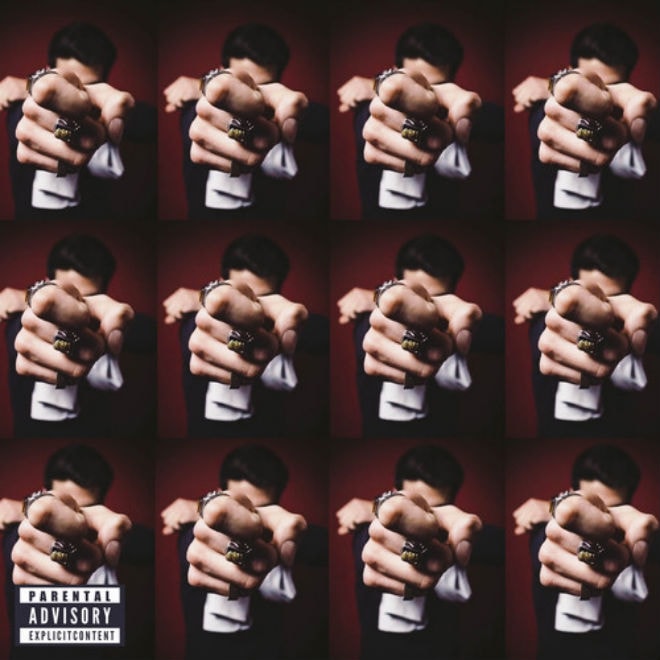 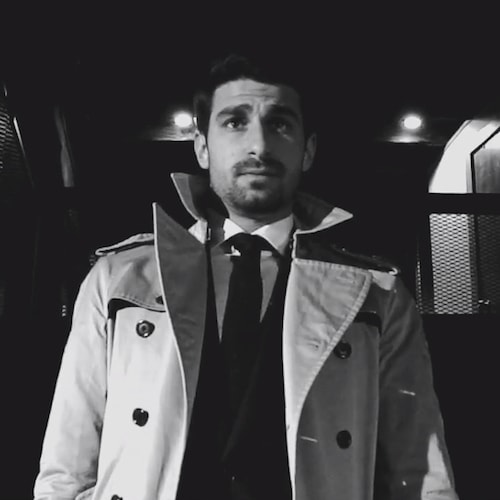 D-WHY revisits his Don’t Flatter Yourself album, and releases a brand new visual for his track
By 2ichard3rooks/Jan 24, 2013
Jan 24, 2013
0 Comments
Load more